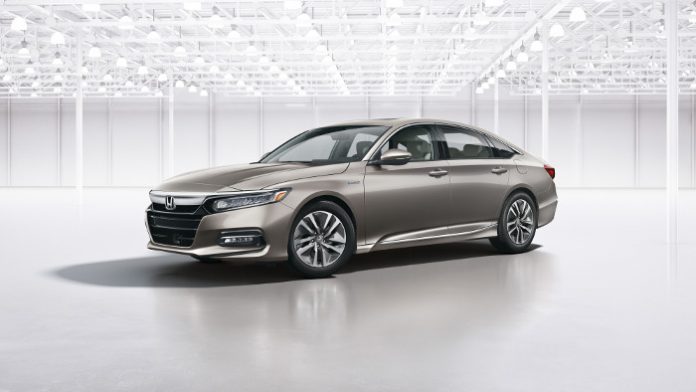 Honda has bagged a number of new awards in North America, with the most notable of the lot being awarded to the 2018 Accord. It has been named Overall Best Buy of 2018 by Kelley Blue Book (KBB). It is one of 7 accolades that the Japanese automaker won from a total of 12 ‘Best Buy’ award categories.

According to the judges, the Accord bested the competition because it managed to outclass its rivals in all categories despite being considerably cheaper. Besides this, it also offers decent fuel consumption and features that offer the best bang for your buck.

The following is the full list of Honda vehicles that were recognized during the awards ceremony: 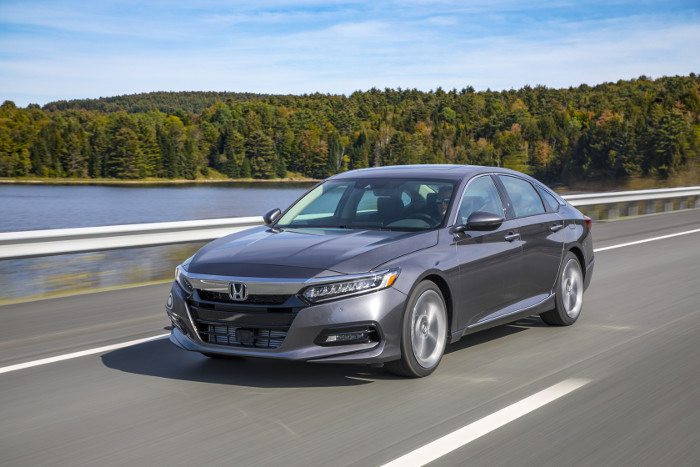 Honda’s reputation for building vehicles of decent quality with impressive reliability standards have won over many North American car buyers. Despite stiff competition from local and Japanese rivals, it still continues to win award after award.