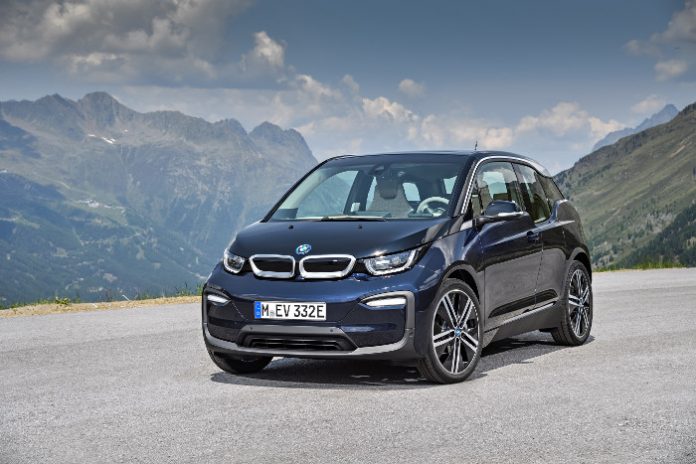 Due to certain safety concerns, BMW may be on the verge of organising a voluntary recall in the USA. According to a recent article by InsideEvs, the issue is with the BMW i3 regarding the less than acceptable data received by NHTSA based on its crash test results.

Apparently, during a crash, a ‘5th percentile female’, who isn’t wearing a seatbelt, can suffer neck injuries that are slightly above the acceptable limit. In this context, the 5th percentile female can be defined as a female driver, weighing 50kg or less and is about 5 feet tall.

This means that drivers who do not fall into this category have no cause for concern. This issue only effects a small portion of i3 drivers, but is still being treated as a serious matter. The article also states that a Stop-Sale order has been made that will effectively halt vehicle deliveries to customers until the problem has been rectified.

All BMW i3 cars since its launch in 2014, are effected by this issue, which equates to about 30,000 vehicles in total. There is no news yet on how the Bavarian automaker tends to tackle the problem but whatever it decides, this probably won’t be an easy fix.

So far, the problem seems to only affect the North American car but we shall have to wait and see if it stems from a manufacturing defect or a design flaw. If the latter is true, BMW may find themselves in a little bit of a pickle, especially if they want to continue selling these cars in markets with stringent safety laws.

The BMW i3 is a compact eco car that has been made available as a full-fledged electric vehicle or a hybrid/range extender. It’s a decent looking city car that helped change our perception on hybrid and EVs in general. We will let you know more as the i3 issue unfolds in the coming weeks.