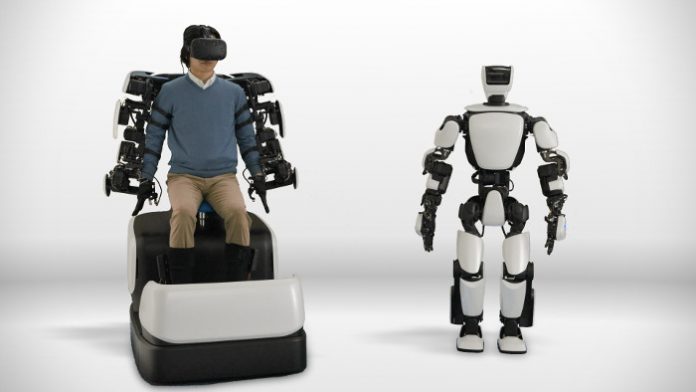 Toyota has revealed its third generation humanoid robot that it calls the T-HR3. The project is part of the automaker’s future mobility programme, which has brought to fruition many innovative and bizarre creations. This particular one was designed and developed by Toyota’s Partner Robot Division.

It will help the company explore new technologies for safely managing physical interactions between robots and their surroundings as well a remote movement system that allows for the robot to mimic the movement of its human operator. 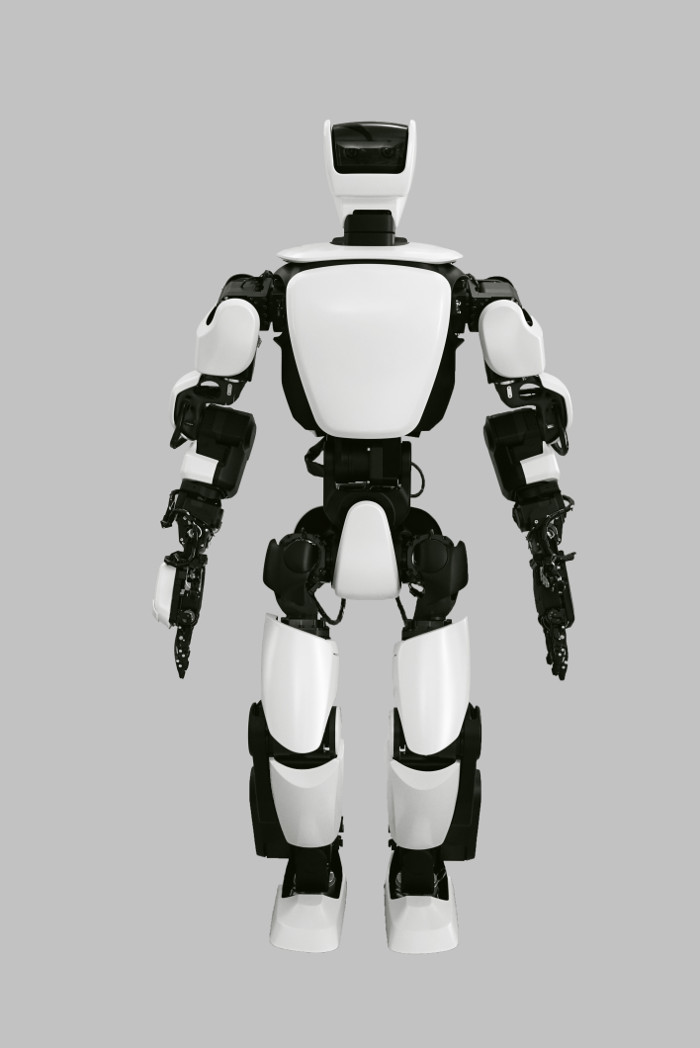 Similar in purpose to Honda’s Asimo, the T-HR3 will help Toyota explore how advanced technologies can help to meet people’s unique mobility needs. It is an evolution of previous generation instrument-playing humanoid robots, which were created to study and develop precise joint movements.

“The Partner Robot team members are committed to using the technology in T-HR3 to develop friendly and helpful robots that coexist with humans and assist them in their daily lives.The core technologies developed for this platform will help inform and advance future development of robots,” said Akifumi Tamaoki, general manager, Partner Robot Division.

T-HR3 is controlled from a Master Maneuvering System, which allows a human operator to manipulate its movement through the use of wearable controls that map hand, arm and foot movements. Using the dead-mounted display, the operator is able to see exactly what the T-HR3 sees, making useful movements far more effective.

Toyota’s new toy is made up of motors, reduction gears and torque sensors that are connected to each of its joints. Working in unison, they operate 29 individual body parts, which allow the robot to mimic with precision, the movements of said operator.

In total, the T-HR3 weights 75kg, which is equivalent to a regular size adult male. It’s moving parts comprises of 32 axes and 10 fingers, which allow for easier and more human-like movement. Its creation is a testament to the ingenuity of Toyota, who, since the 1980s has been developing industrial robots to enhance its manufacturing processes.