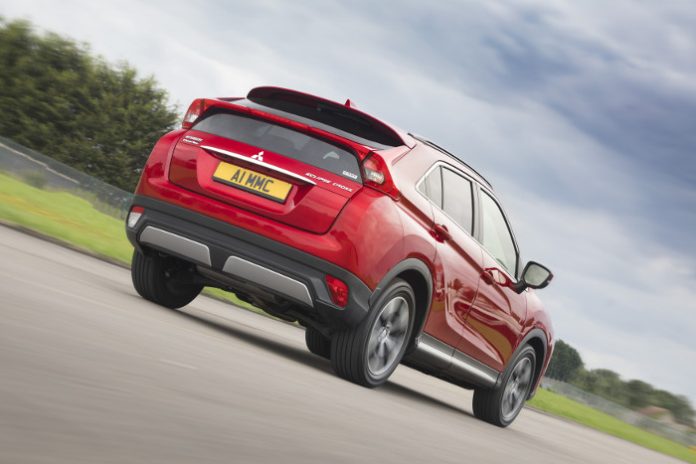 Cars that are neglected early in life, are usually the most troublesome to maintain in the long run. The best way to save yourself from having to incur hefty repair bills, is to tend to the minor issues immediately. We have listed five different ways to know if your recent car troubles are a direct result of poor maintenance practices.

Like human beings, most older cars will not be in tip-top shape regardless of how well they have been looked after. There will be slight niggles, which could include squeaky noises and occasional but bizarre electrical problems. These issues pale in comparison to those that are due to years of neglect.

Rust bubbles
Unlike the fine rust patches that develop overtime, rust spots that become visible through paintwork, are a clear indication that your problems are about to intensify. In this case, like cancer, the rust has spread on the inner side of your car’s body, eating away at the solid structure piece by piece. If left unchecked, this could result in bodywork decay especially on the roof and floor board.

Blue Smoke
If you’ve ever noticed smoke with a bluish hue spewing out of your exhaust pipe, then there is reason for concern. This is a sign of engine oil being burnt along with your fuel, which isn’t good news. The purpose of the oil, is to lubricate and protect parts like the pistons by lowering surface friction. If the oil is being burnt, than there will be less of it left to protect vital components.

Overheating
If you are the type who doesn’t mind the engine running hotter than recommended, your car’s future is going to be rather bleak. Overheating is a sign that your car’s cooling system isn’t effective enough to cool the engine. A variety of issues could cause it, which may include a faulty water pump, a leak in the engine or radiator as well as a number of others. Continuous neglect can lead to catastrophic component failure.

Whining noises
If there’s a noticable whining noise coming from your gearbox, it’s presence isn’t to add character. Instead it could point to issues such as low transmission fluid levels or worse still, worn out gears. The latter would be far more expensive to fix.

Harsh ride quality
Shock absorbers are a major component of any vehicle’s suspension. It’s main priority is to cushion impact transferred from the wheels to the body. It absorbs the blows caused by road undulations and makes for a supple ride quality. Worn out shock absorbers, are rarely effective, instead provide drivers with an unsettling ride quality and less than stellar cushioning.

If your car has any of the problems mentioned earlier, its best that you take it in for an inspection at your trusted service centre. It pays to fix a minor issue than to wait for it to develop into a real problem. Look after your car, and your car will return the favour ten-fold.