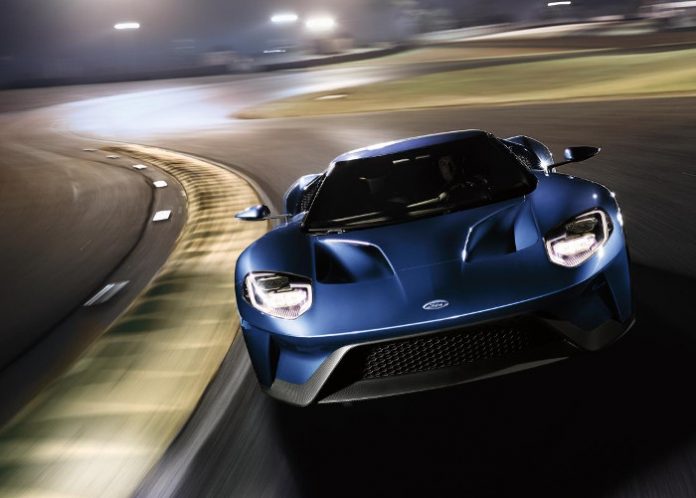 John Cena, a well-known World Wrestling Entertainment (WWE) wrestler, is being sued by the Ford Motor Company for breach of contract, according to an article by wxyz.com. See, Cena recently took delivery of a Ford GT, a supercar that requires and invitation from Ford itself, to purchase.

Unlike regular vehicles, one can’t simply walk into a Ford dealership and buy a Ford GT. The automaker gets to decide who is ‘worthy’ ro a own the car after a lengthy vetting process. Those who have owned the previous version are more likely to be placed higher on the list than someone who hasn’t.

Each individual owner who takes delivery of the car, has to sign a contract that prevents them from selling off the Ford GT for at least for 24 months. This clause was put in place to prevent buyers from flipping this rare and rather special car for a substantial profit. In Cena’s case, he sold the car after a few weeks.

And its for this very reason, Ford is taking him to court. The automaker feels that he didn’t honour the agreement and instead, bought the car to profit from its resale value. Cars that require an invitation to own, are far more valuable than those that can be purchased from the showroom floor.

Cena admitted to the act but clarified that it was done to clear other outstanding debts. He also stated that he is willing to work with Ford to make this right. Nobody knows exactly how this will play out though, but the automaker should have an iron-clad case against the wrestler due to this contract that he willingly signed.

The latest Ford GT builds on the success of its predecessors by offering cutting edge tech, efficient aerodynamics and bucket loads of power. Under the hood is an Ecoboost V6 engine that provides similar power figures to a V8 but weighing significantly less.