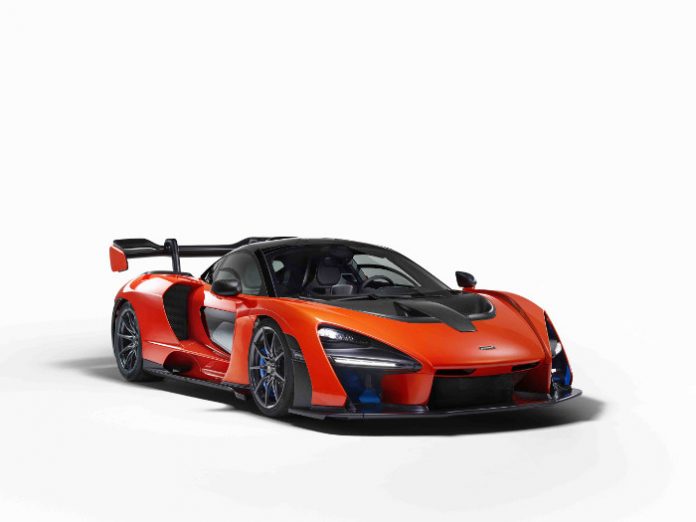 McLaren has unveiled a new supercar that’s part of its Ultimate Series collection. Called the Senna, this particular machine pays homage to former McLaren F1 Driver and legend Aryton Senna, in more than one way. Unlike the usual crop of cars we are used to seeing from the Woking based automaker, this one has minimal tech and luxuries.

It is built with the company’s carbon fibre Monocage III chassis, the very same one that underpins the McLaren 720S, and is said to be the strongest one that it has ever built. The car sports similar looks to the base 720S but comes with heavily modified bodywork, rear wing and diffusers for aerodynamic efficiency. 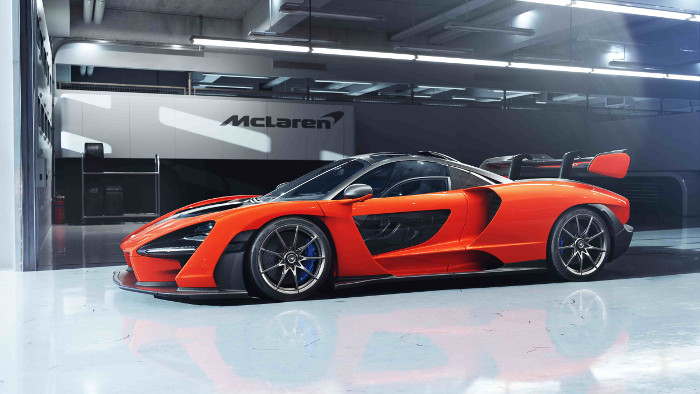 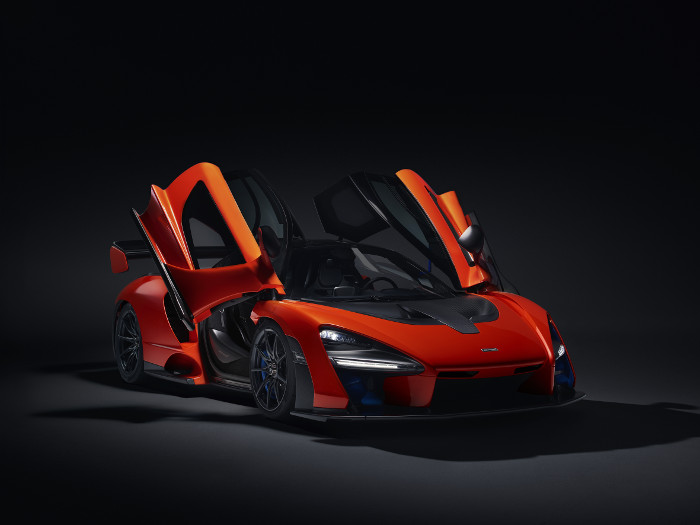 This rear-wheel-drive McLaren forgoes the practicality and luxuries of other cars in the stable for a race-focused setup and overall weight of just 1,198kg. In fact, it happens to be the lightest production car that the company has produced since the iconic F1. Downforce is magnified through the use of active aerodynamics for the front and rear.

“The McLaren Senna delivers true performance, all the way to the limit of a driver’s ability. With a truly astonishing power-to-weight ratio, this car is about performance that is accessible and attainable, yet at the same time exciting and challenging for the very best drivers in the world – and with an intense, sensory experience to match, “ Andy Palmer, Vehicle Line Director, McLaren Ultimate Series. 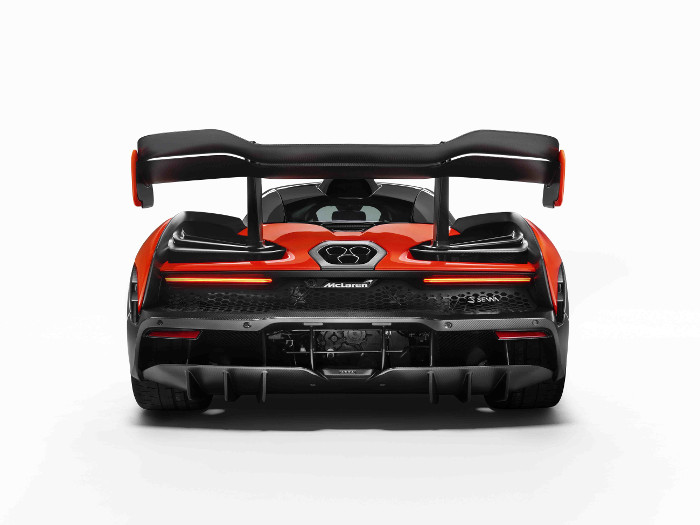 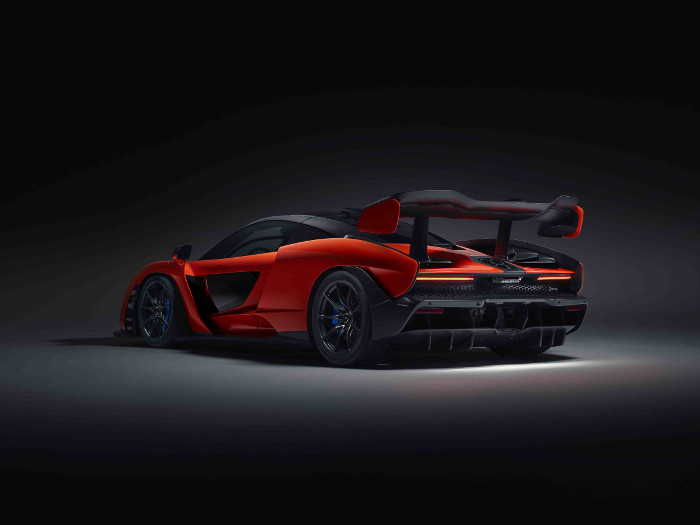 Powering the car is a mid-mounted 4.0-litre twin-turbocharged V8 engine that produces 789bhp and 800Nm of torque. Codenamed M840TR, the company’s engineers from the beginning, set out to build a powerplant that provides the intended visceral feel and experience. And it is mated to a dual clutch 7-speed gearbox that has manual and auto mode.

Output from the drivetrain can be altered via the Active Dynamics Panel, that sets the throttle response based on the selected setting of Comfort Sport or Track. The ambiance is is improved by several added features that include a roof mounted snorkel air intake, as well as engine acoustics transferred to the cabin via the mounts and body panels. 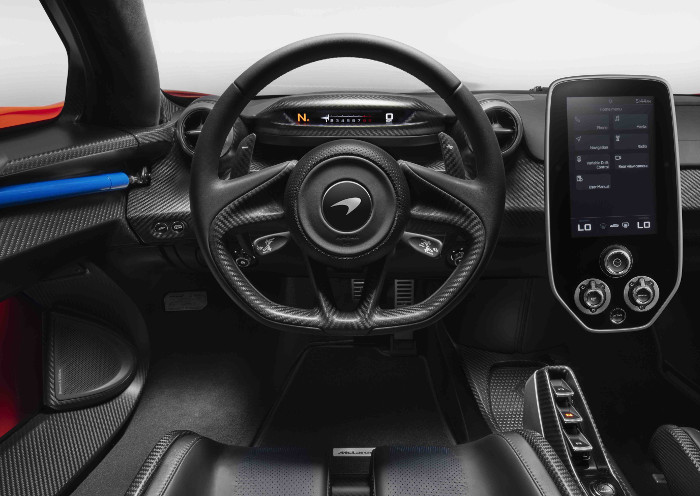 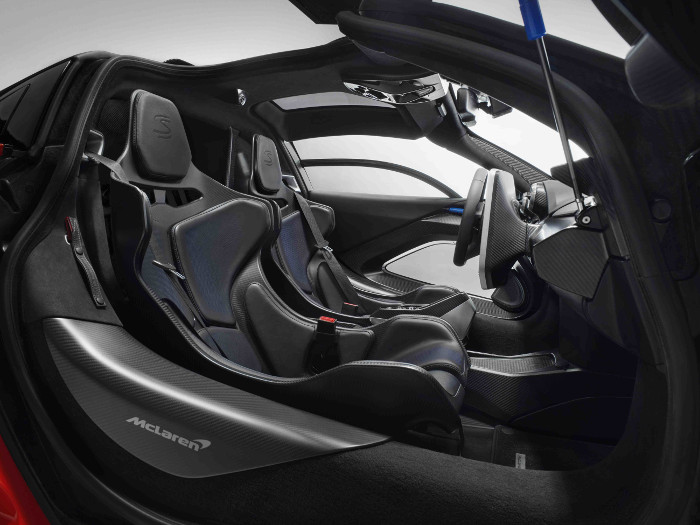 McLaren has fitted the car with the RaceActive Chassis Control II (RCC II), a hydraulic suspension setup works with the active aerodynamics and race tuned chassis to create a truly track-focused experience. The automaker says that the car, though road-legal, isn’t meant for regular runs to the supermarket. It’s a razor-sharp track car that can be used on the road, occasionally.

The Sena’s adaptive dampers are connected to each other hydraulically. Each has two valves independently adjustable for compression and rebound. The car’s stiffness is separately controlled via a kinetic roll system, or K-damper. As for braking power, the Senna has the most advanced system fitted to a McLaren road car. It features carbon ceramic discs that offer exceptional performance. 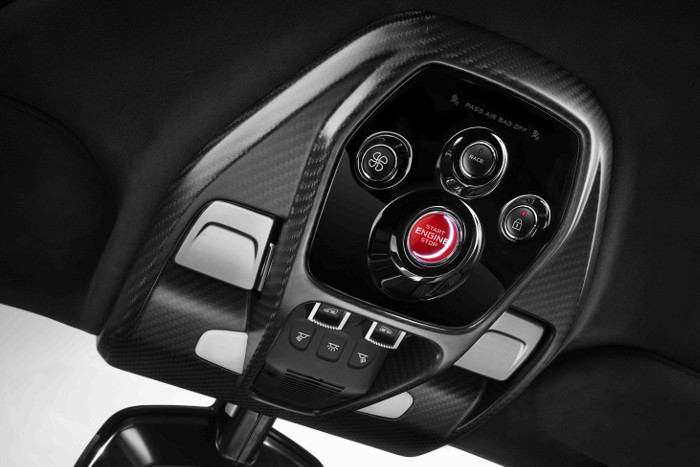 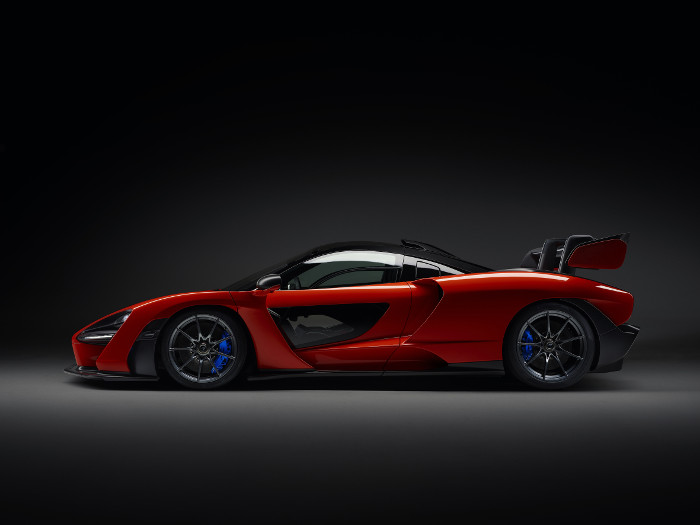 Production of the car is limited to 500 units, which will be hand-assembled  at the McLaren Production Centre in Woking, Surrey, England from Q3 2018. Like its siblings, all 500 will probably be snapped up in no time at all.