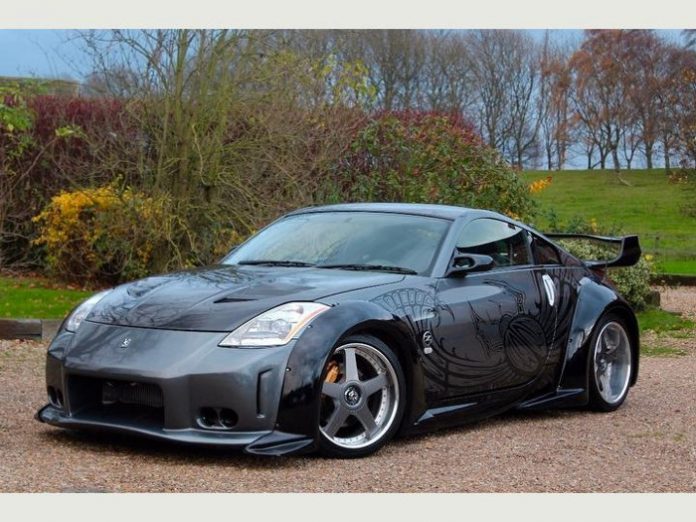 A very special car is currently listed for sale on one of UK’s online used car portals, Auto Trader. A Nissan 350Z with distinctive body artwork that resembles that featured in Fast and the Furious: Tokyo Drift, is currently being listed for sale for £99,950 (RM543,203.26). It is one of two cars that survived filming, six of them were written off.

The car was registered in Japan in 2002, and bears all the original hallmarks expected of a street racing film car. It is said to be the only one to have the desirable performance upgrades, including the APS twin turbo engine. And is believed to be the main car used in the famous drifting scenes of the film. 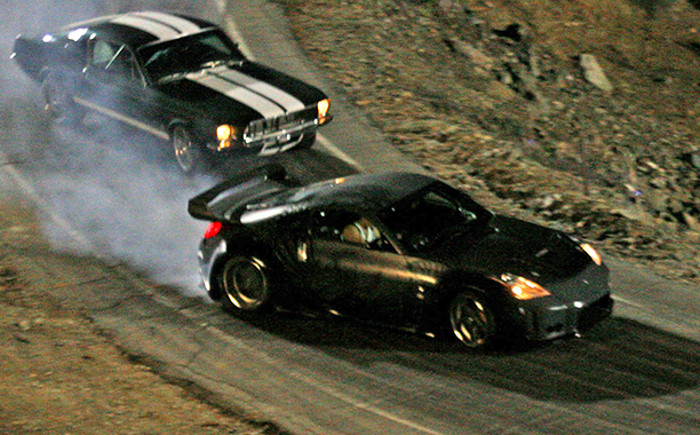 Equipped with a Nitrous Oxide system, which was only installed for cinematic purposes, it was the primary vehicle of Takashi AKA The Drift King, a character in the third installment of the Fast and the Furious movie franchise. Auto Logix, is the car retailer that has advertised the 350Z for sale on Auto Trader.

“Unique in every way, we’re delighted to have another Hollywood star showcased on the UK’s largest automotive marketplace, and I’m certain we can match it with an owner that shows a little bit more TLC than Takashi did 11 years ago,” said Erin Baker, Auto Trader Editorial Director. 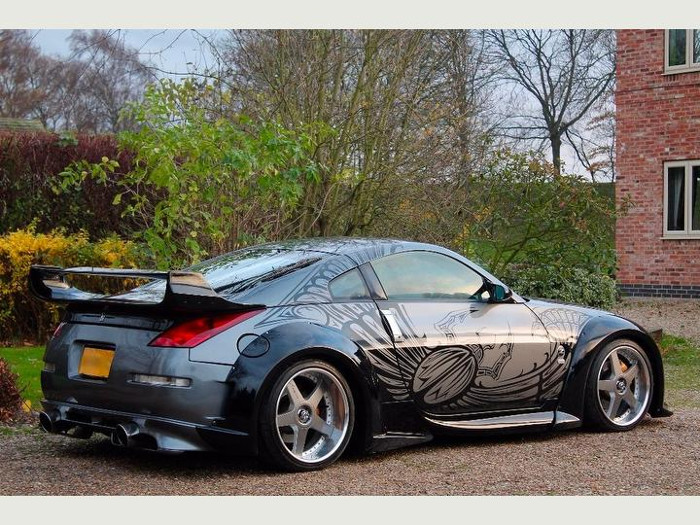 According to Auto Logix, it claims to be selling the car on behalf of a car collector, who purchased Takashi’s drifting machine from Universal Pictures. This particular 350Z was also featured on most of the promotional material for the 2006 film.

Tokyo Drift was considered an international box office success when it hit the silver screen in 2006, grossing $95,953,877 (RM391,443,841.22) worldwide. The ninth installment of the franchise is expected to be released in 2020, which will probably break further records during its premiere.