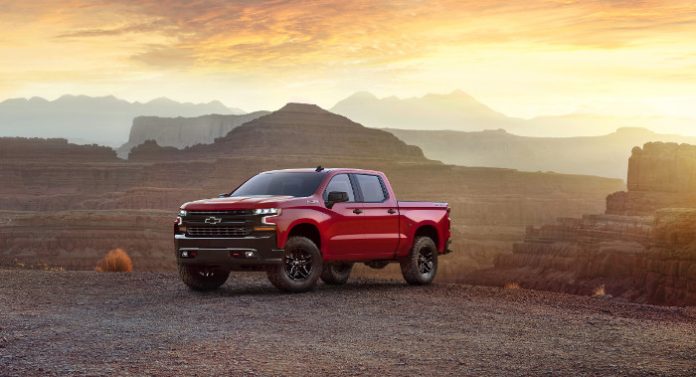 Chevrolet has updated its Silverado pick-up truck, making it tougher and more masculine than before. Completely new from the ground up, higher grade alloy has been used in the roll-formed, high-strength-steel bed floor, contributing to a bed that is more functional and lighter.

This manufacturing process and the idea of combining several metals, have been adopted for the construction of other parts of this truck as well. As a result, the new Silverado is significantly lighter than the outgoing one, but with no reduction in toughness. 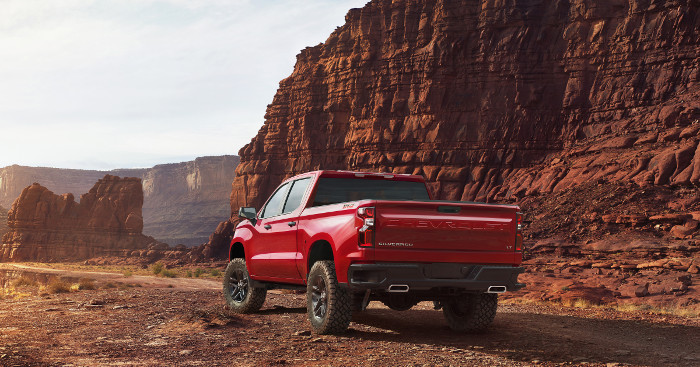 Performance has been bumped up too, and when combined with the Z71 package, enables the truck to go just about anywhere. Adding to that, with the new vehicle, Chevrolet is offering a plethora of options that include engine/transmission combinations, tech and others.

The 2019 Silverado builds upon the modern design advances in Chevrolet’s history of industry-leading pick-up designs. Its current truck is a culmination of decades of experience from developing models such as the Advance Design trucks of the 1950s and the C/K series of the 1960s. 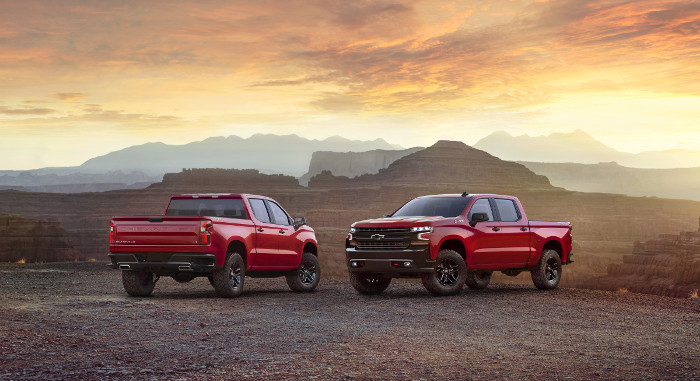 According to the automaker, this new 2019 Silverado will make its public debut in January 2018 at the North American International Auto Show in Detroit.The event will coincide with the the fact its been 100 years since the first Chevy trucks were delivered to customers.