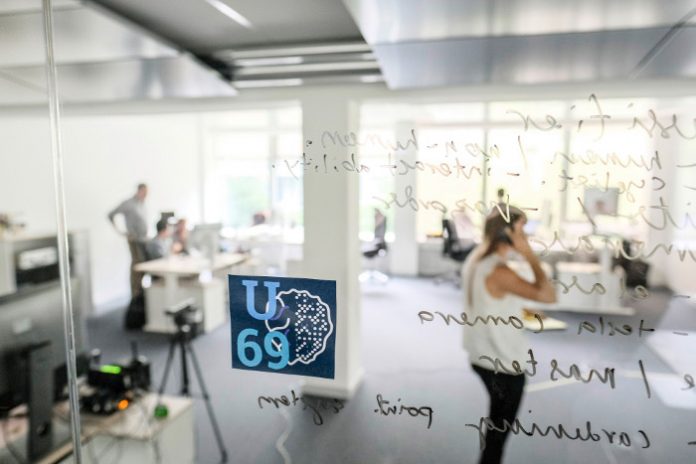 The advancement in autonomous tech have lead many automakers to create their own in-house data centres filled with powerful computers. That said, we shouldn’t expect a Skynet-like artificial intelligence (AI) revolution in the near future – atleast that’s what Prof. Dr. Patrick van der Smagt, Head of AI Research at the VW’s Data Lab says.

The centre is currently working on machine learning, enabling programs to link data, analyze interconnections and make predictions. But the company’s long term plan is to invest time and energy into neural networking. Through this, they will be able to make use of probability theory.

VW will have the ability to enable algorithms to learn by always independently taking the optimum decision from the mathematical point of view in real-time. Evidently, this is a far-cry from the robotic apocalypse movies like ‘The Terminator’ would have us believe about artificial intelligence.

Van Dee Smart says that its human nature that we subconsciously attribute human behavior or even consciousness to systems such as this. But the reality of it is, the algorithm learns by examining the intended data by utilising the laws of mathematical probability. In layman’s terms, computers will become increasingly better at mathematics.

One of Data Labs’ missions is to explore the possibilities of independent learning algorithms. This is because the technology has a wide array of applications including helping skilled workers control complex logistics and production processes even more effectively.

So, will there be an android uprising in the near future? According to VW, that won’t be possible. All AI systems are capable of at the moment, is examining data, and making computational predictions to shorten and simplify processes.