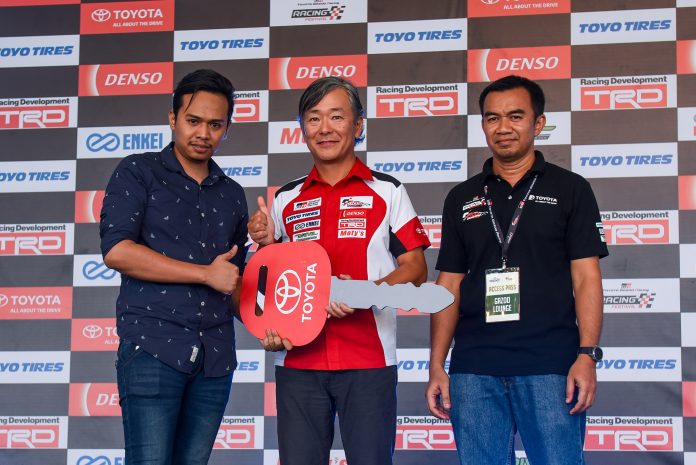 Talk about starting the year on a high-note! Muhammad Haye Nafiqi bin Saidin probably never expected it, but he was picked as the lucky visitor and won himself a brand-new Toyota Vios SE, at the Toyota Gazoo Racing event in JB over the weekend. 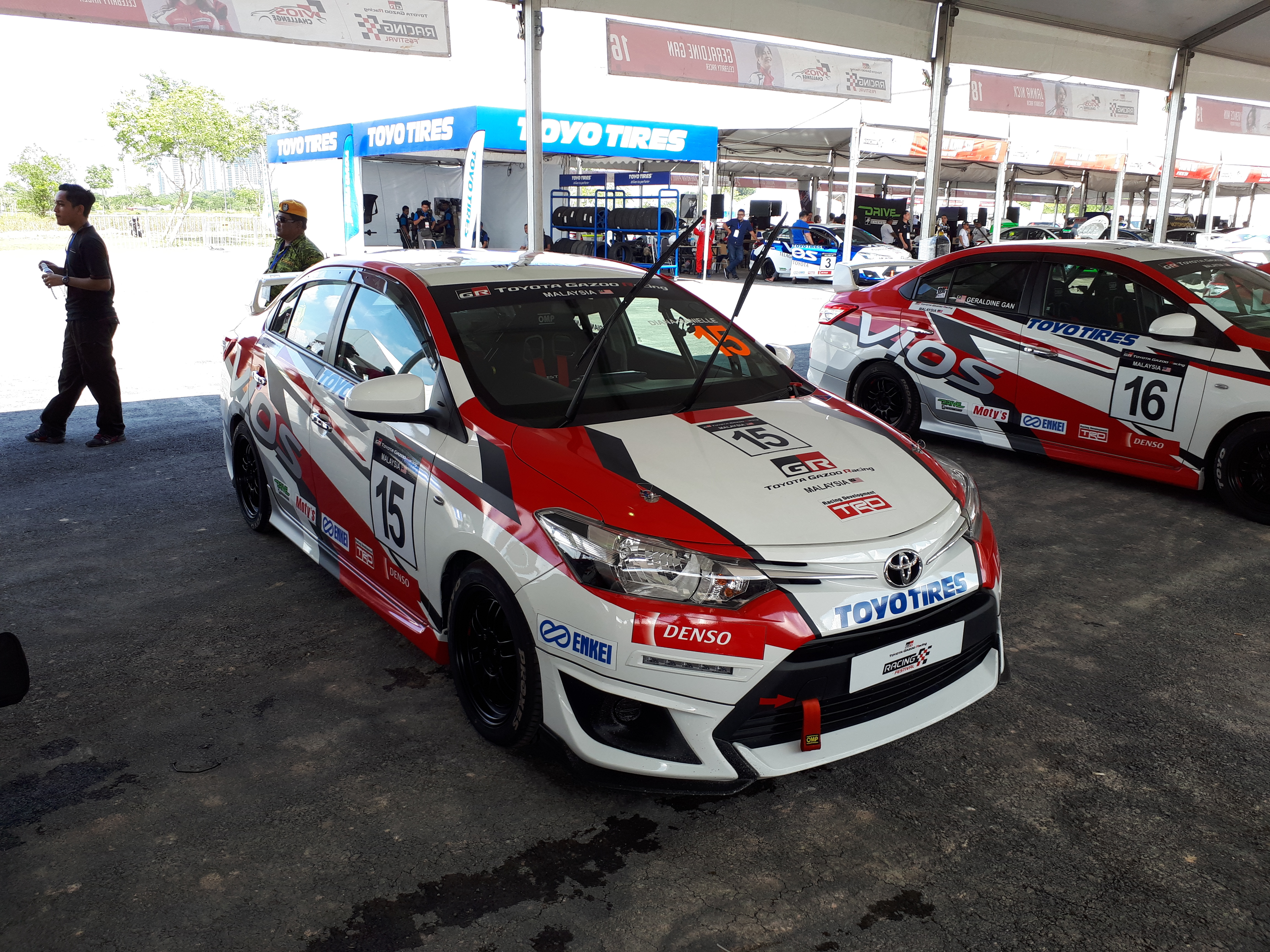 By correctly answering a few questions during the event in MAEPS, Serdang and submitting his entry for the draw, Haye became the new proud owner of car worth over RM85,000.00. 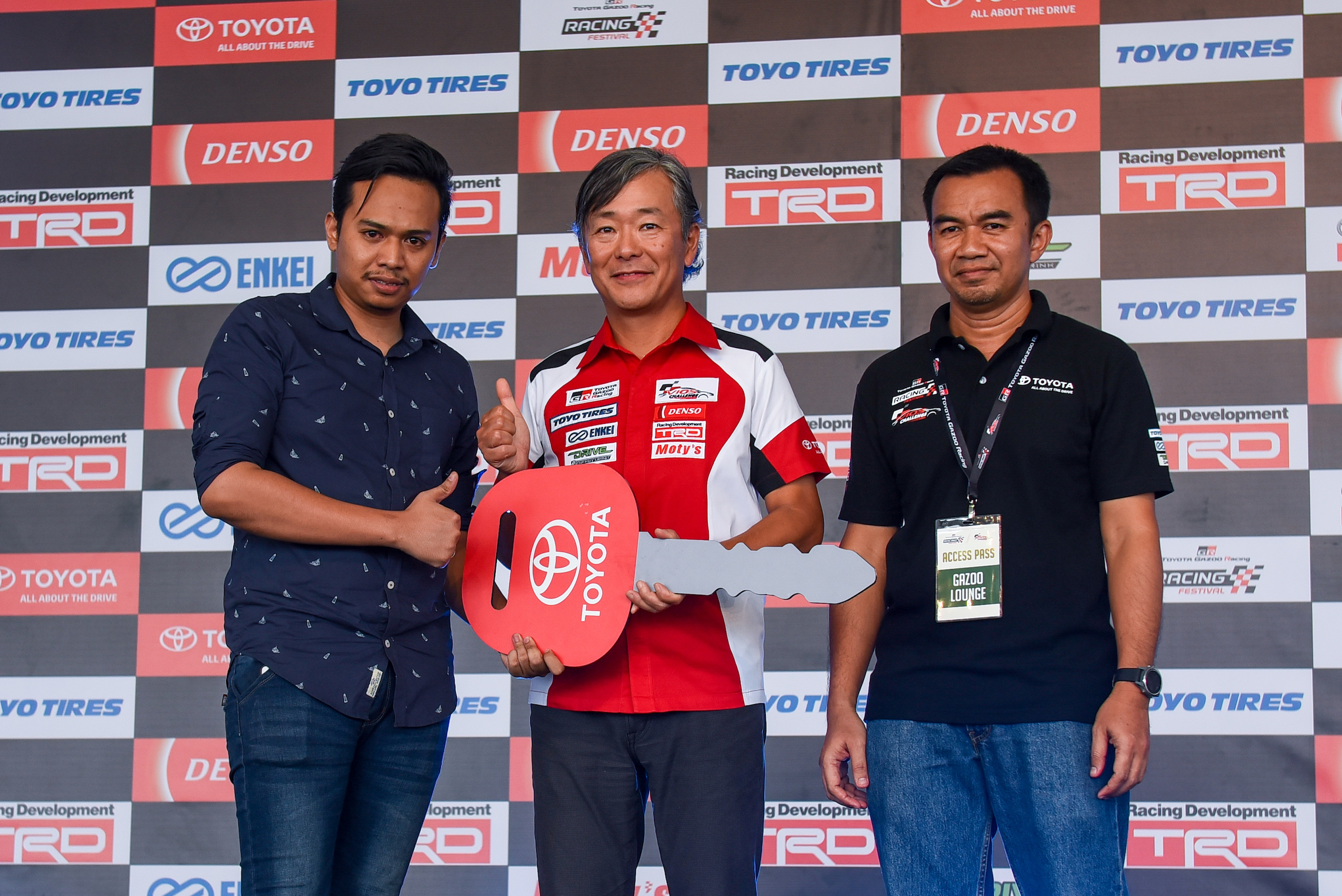 “I have always dreamed of owning a Vios but never in my dreams did I imagine I would win one. I went to watch the Vios Challenge because I enjoy watching motor racing and together with some friends, we went to see Fattah Amin race. A couple of weeks later, I received a call from someone in UMW Toyota Motor telling me that I won the car. I am just so happy. It is perfect timing for me too because I will be getting married soon and will get to use the Vios as my wedding car,” said the proud 27-year old technician (above, left). 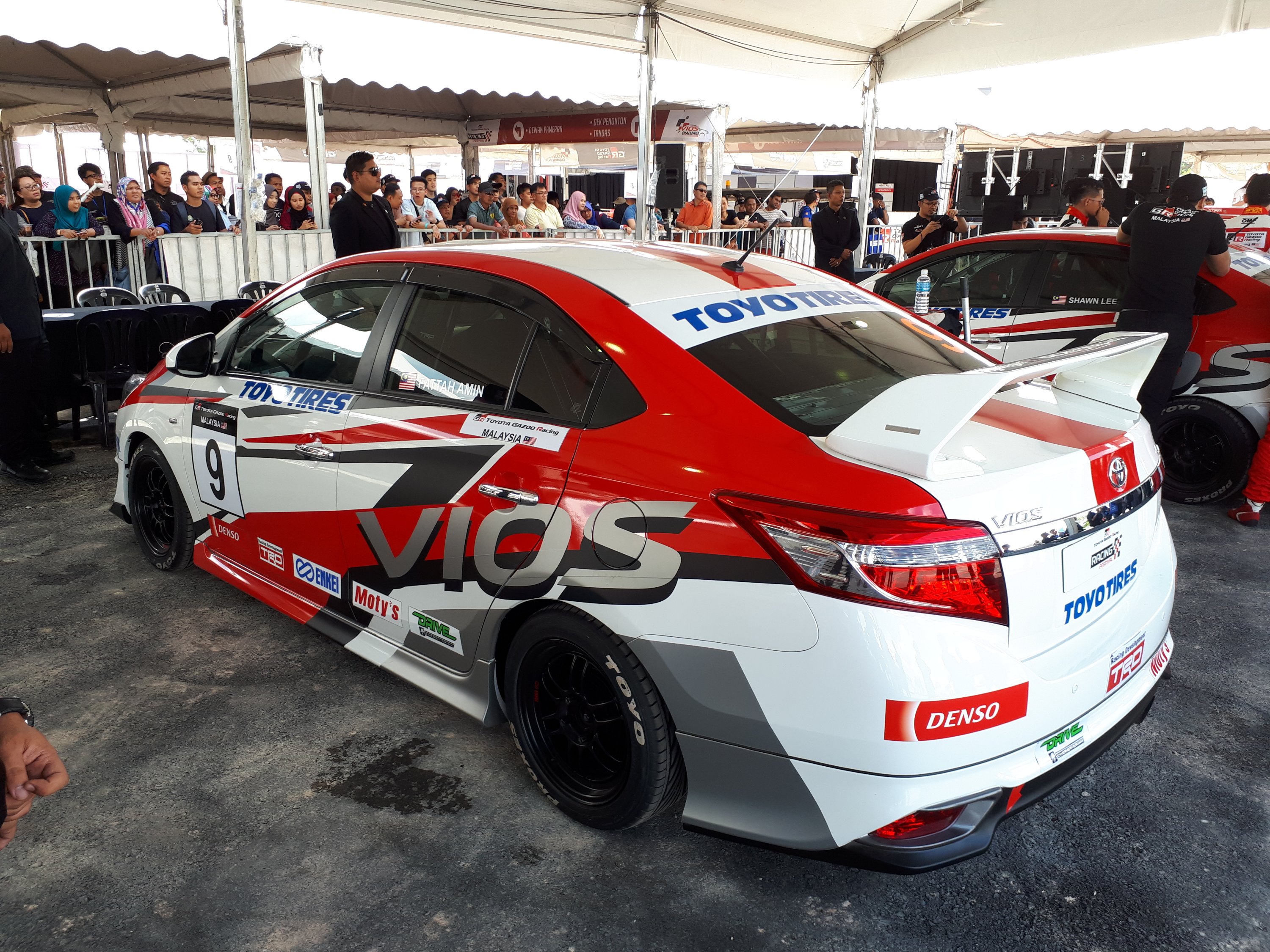 Muhammad Haye who hails from Selangor, travelled to Medini City in Johor for this weekend’s Toyota GAZOO Racing (TGR) Racing Festival to catch all the action and to receive his prize that was presented by the Deputy Chairman of UMW Toyota Motor Mr Akio Takeyama during the event (main image, centre). 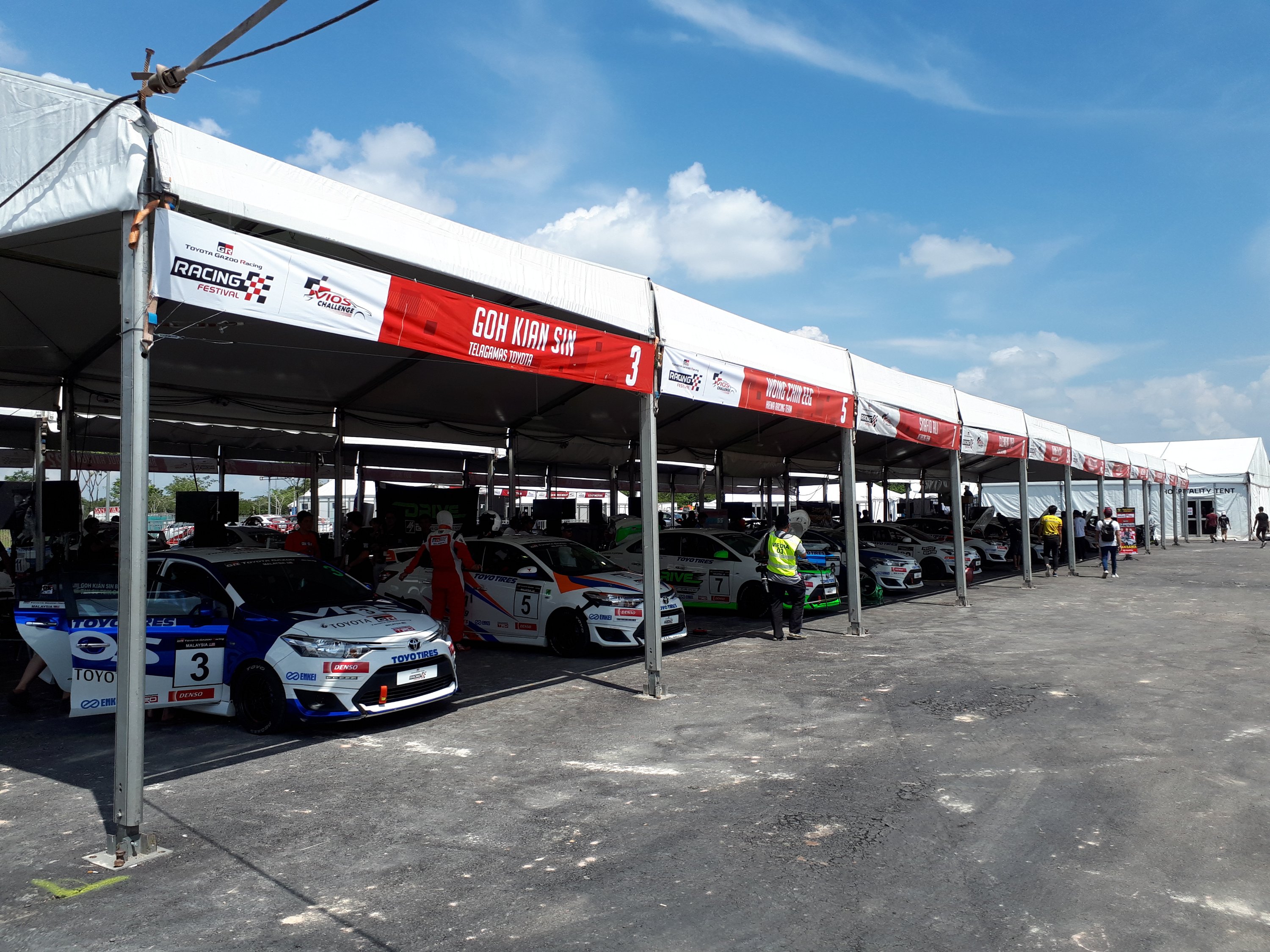 Another Toyota Vios SE will be available for visitors to the recently concluded Medini City Toyota GAZOO Racing (TGR) Racing Festival and the winner will be announced once all the entries have been verified by auditors.