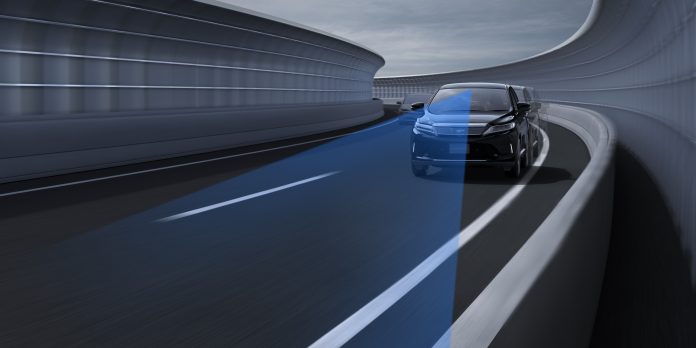 Following the preview of the all-new Toyota Harrier at the Malaysia Auto Show 2017 last November, UMW Toyota Motor received many orders for the model which is being officially sold for the first time in Malaysia. The first units are now being delivered to customers who made bookings earlier and the new Harrier has prices starting from RM238,000 in Peninsular Malaysia. 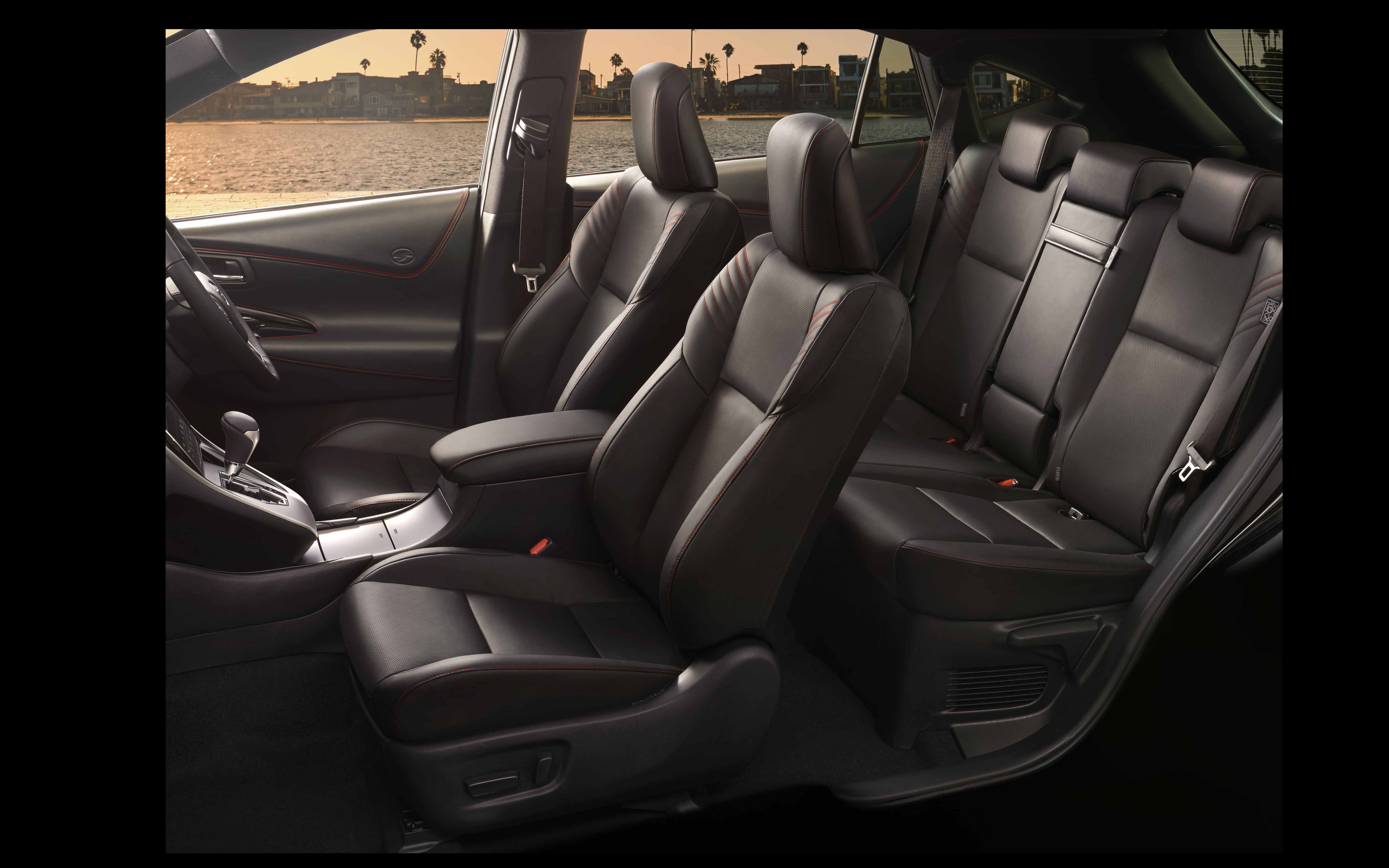 “We are encouraged by the response to the introduction of the all-new Toyota Harrier in Malaysia. As the earlier generations were intended only for the Japanese domestic market, we were unable to sell them officially. However, Toyota Motor Corporation has now decided to offer it outside Japan and we are among the first countries to sell it officially,” said Ravindran K., President of UMW Toyota Motor. 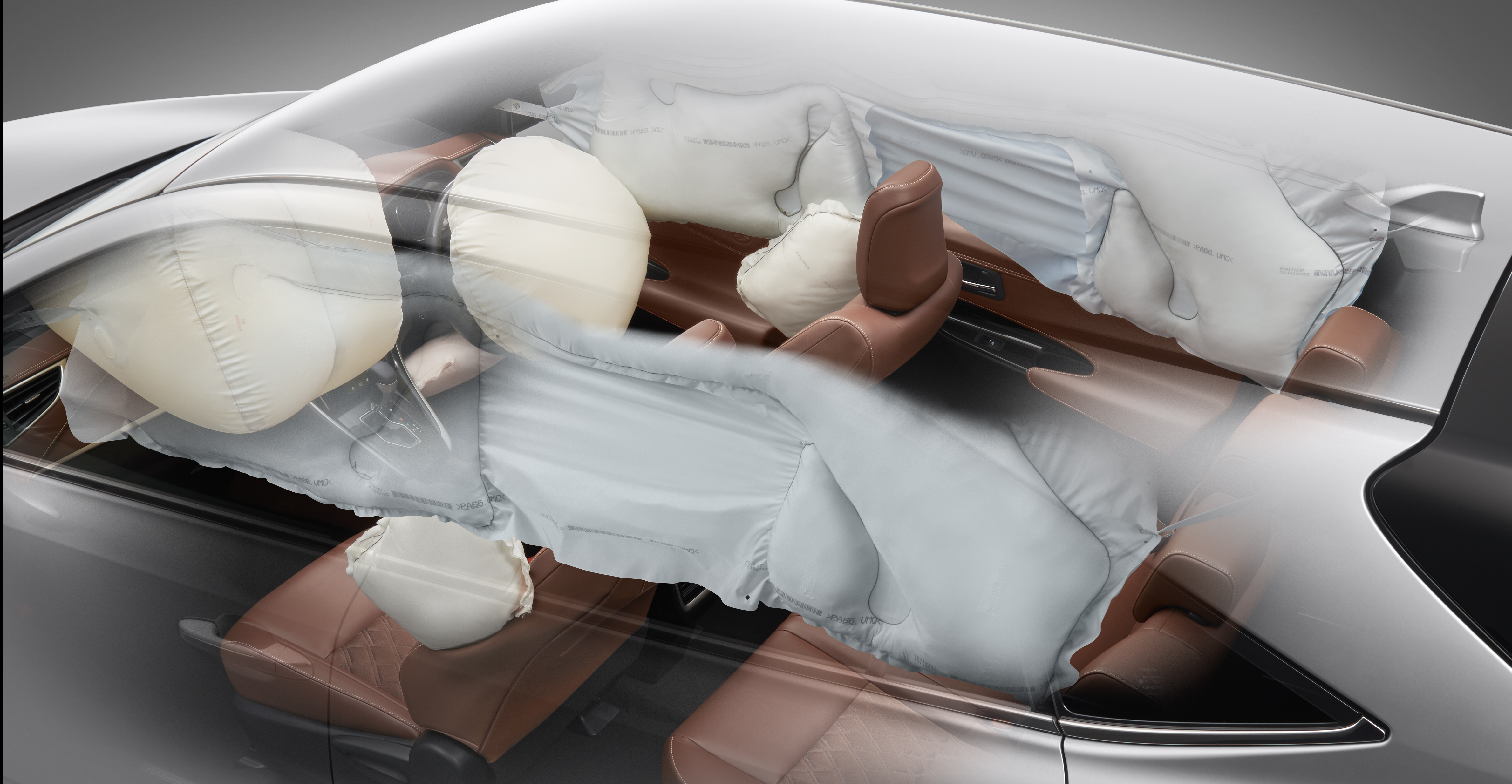 The Harrier comes with a 5-year warranty with unlimited mileage. This includes availability of genuine replacement parts for this latest generation. 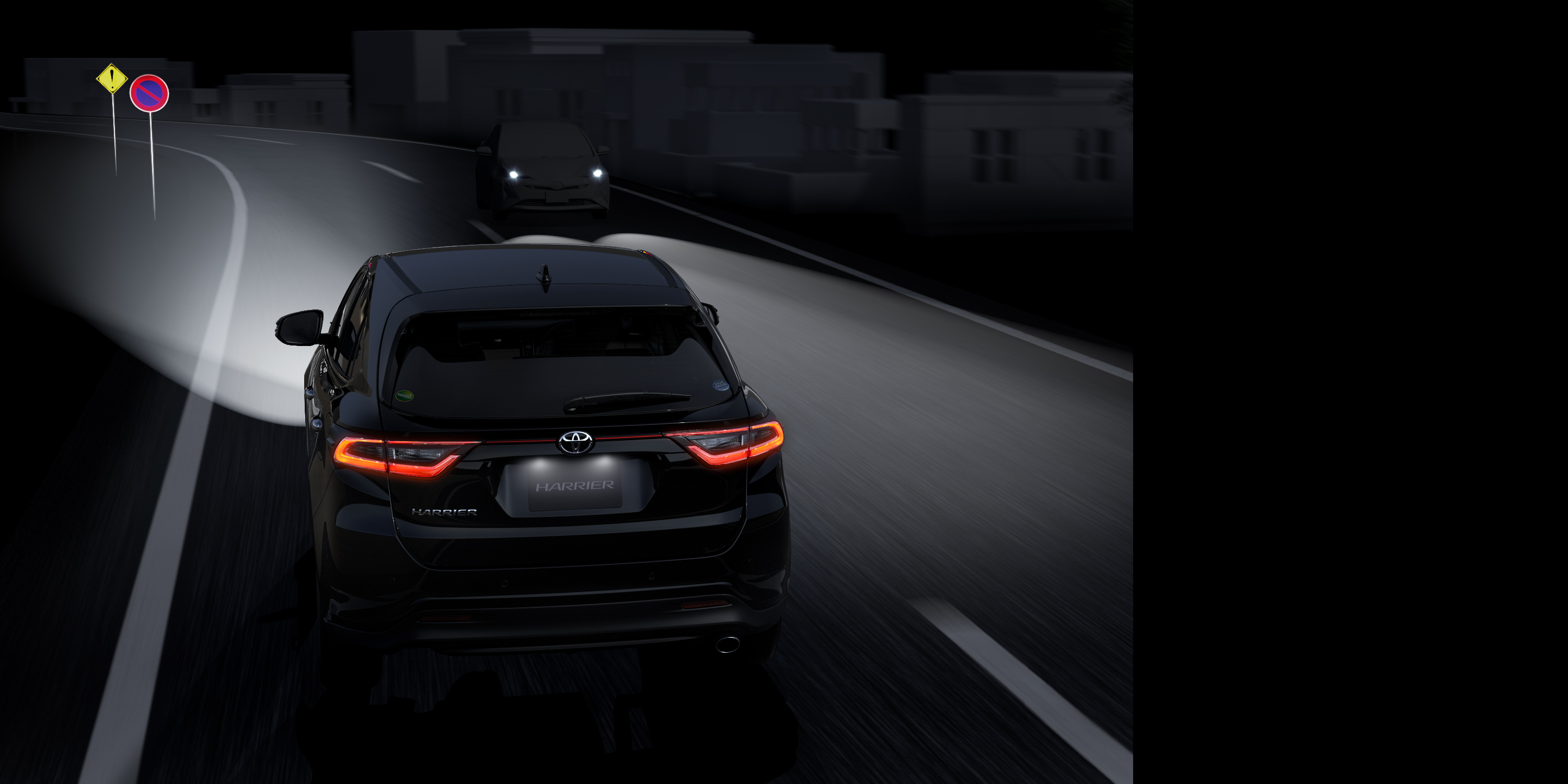 The latest generation of the Harrier has a sharp aerodynamically-angled grille and incorporates a hawk emblem which emphasises the aggressive and elegant image. LEDs are used for the headlamps, Daytime Running Lights, cornering lamps, foglamps and rear combinations lamps. The front signals show the driver’s intention to turn left or right, or change lanes, by a sequential display of lights. 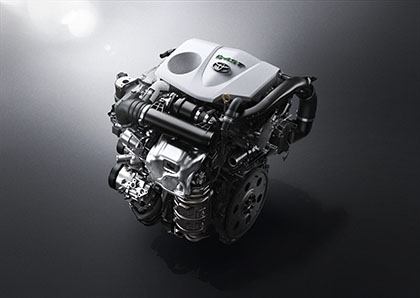 The Harrier has the 8AR-FTS petrol engine with a twin scroll turbocharger. This engine features D-4ST direct fuel-injection and a VVT-iW (Variable Valve Timing-intelligent Wide) system. 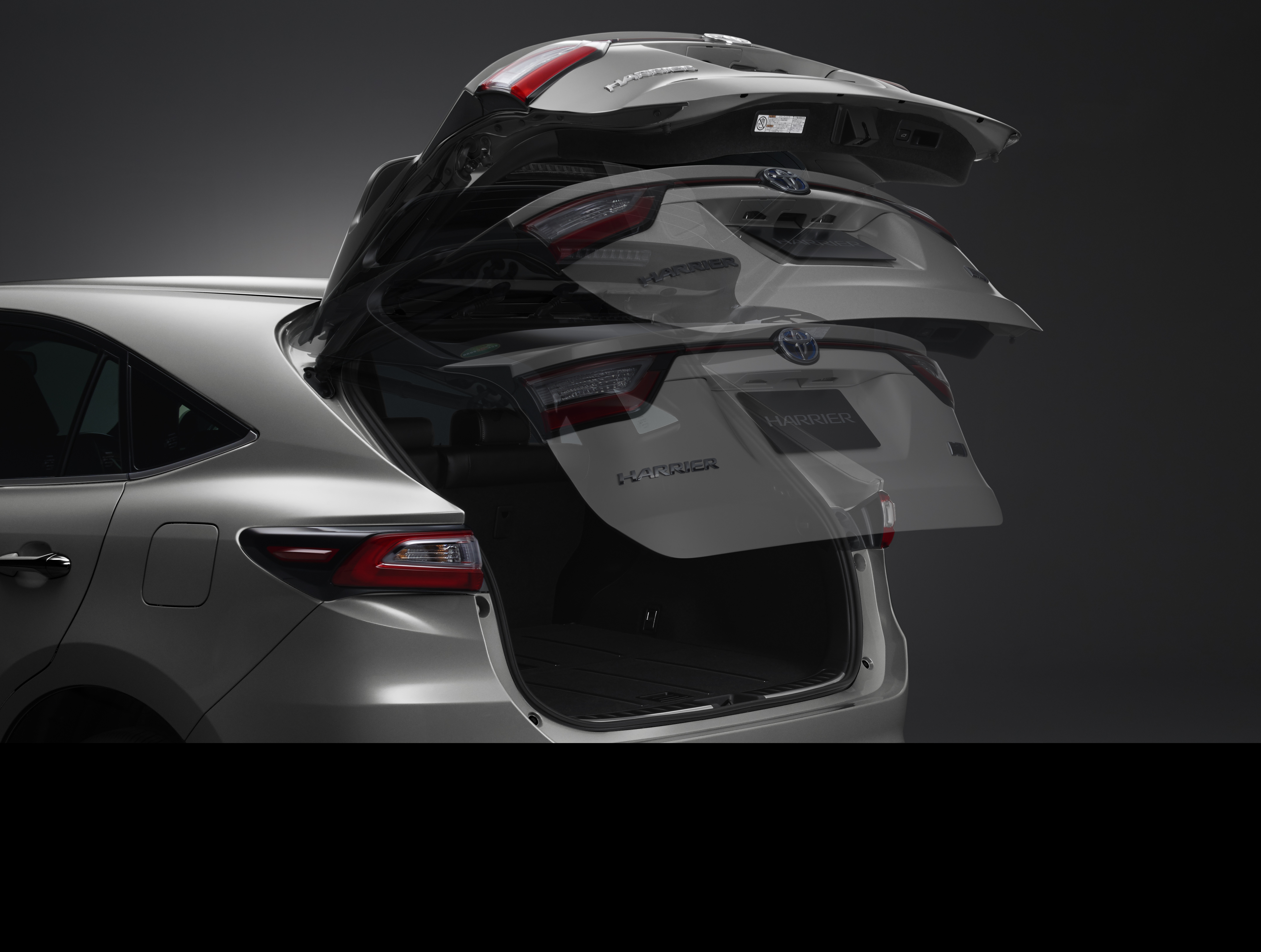 Owners of the new Harrier will be well protected by the Toyota Safety Sense (TSS) Package, a suite of Active Safety systems available in a Toyota model in Malaysia for the first time. Pre-Crash System, Adaptive Cruise Control, Lane Keeping System, Lane Departure Alert and Adaptive High-Beam System are part of the TSS Package. 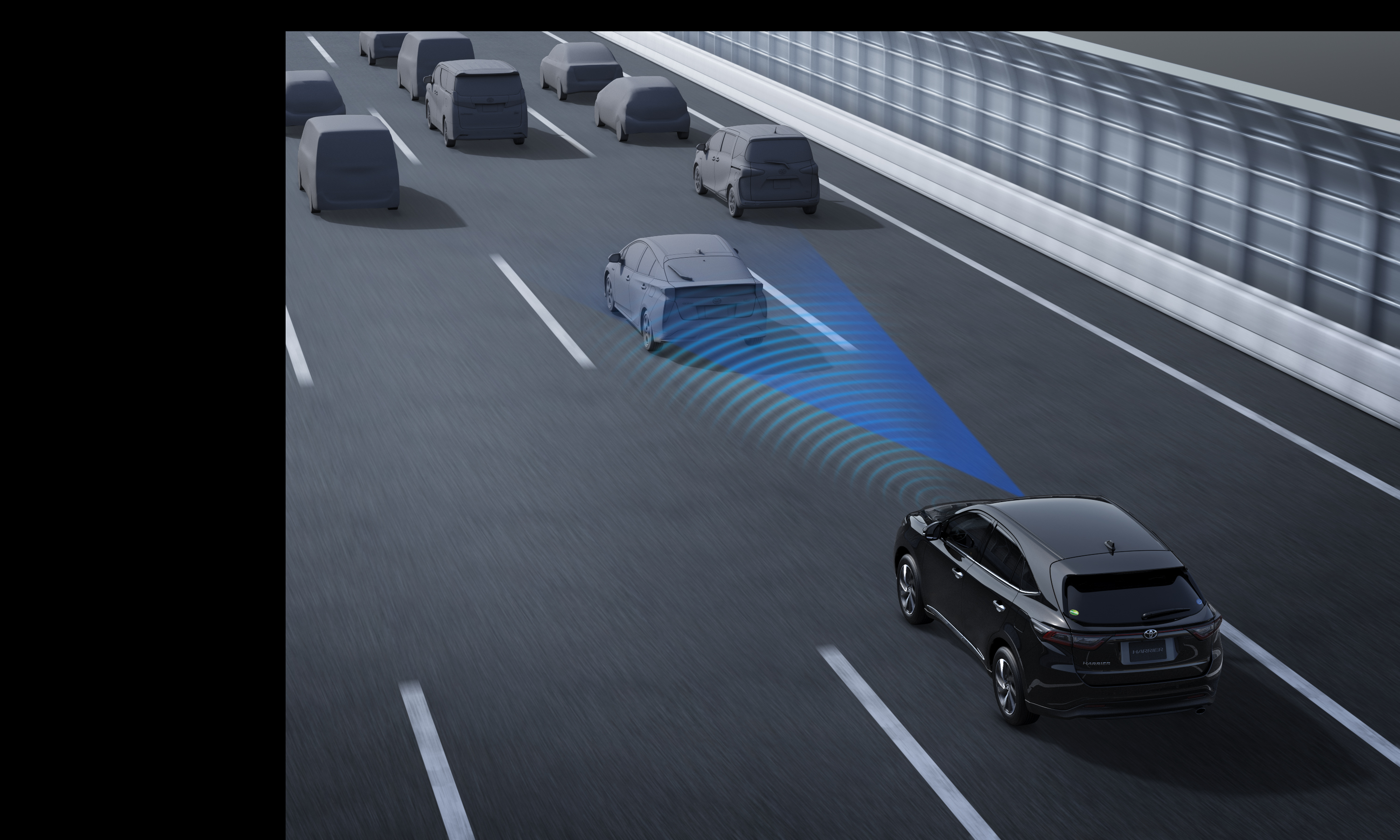 Additionally up to 7 SRS airbags protection and cushioning for the front occupants, supplemented by side airbags as well as curtain shield airbags which deploy over the side windows (front and rear) during a side collision. There is also a knee airbag below the steering column to protect the driver’s knees during a frontal collision.

(All photos herein supplied by UMW Toyota Motor, as is)