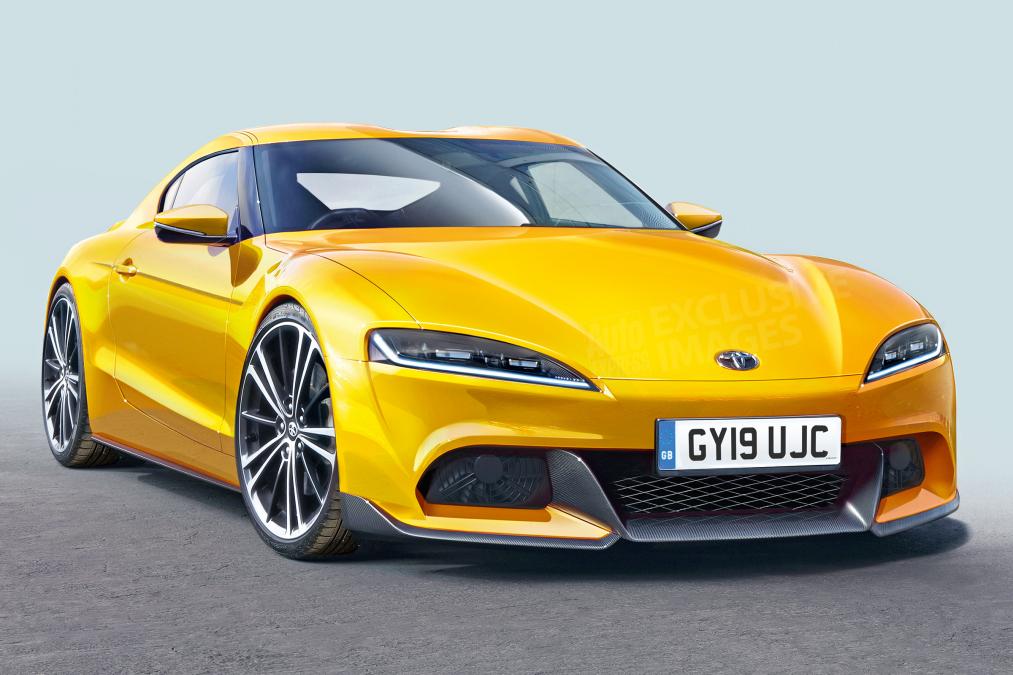 According to Auto Express, Toyota is “set to excite car enthusiasts around the world” at this year’s Geneva Motor Show, and AE have given us the first glimpse of the new Supra in a ‘modern racing concept’ form, seen undergoing testing at the famed Nurburgring. 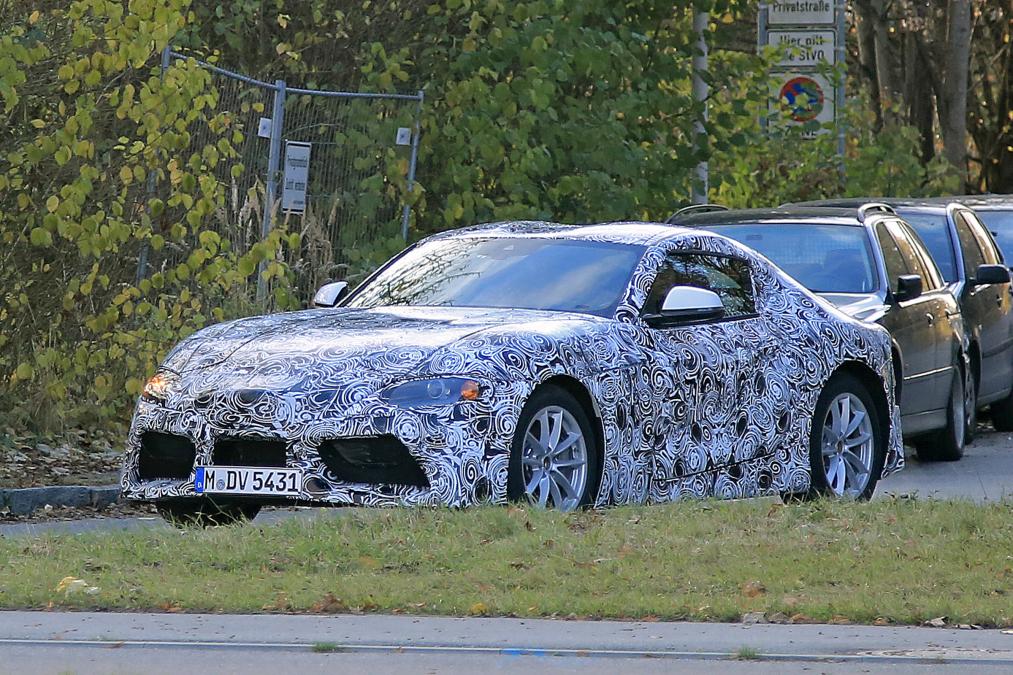 It also appears the production car’s all-important powertrain details have leaked out via a scanned copy of the March edition of Japan’s Best Car magazine, posted on the VW Vortex forum. 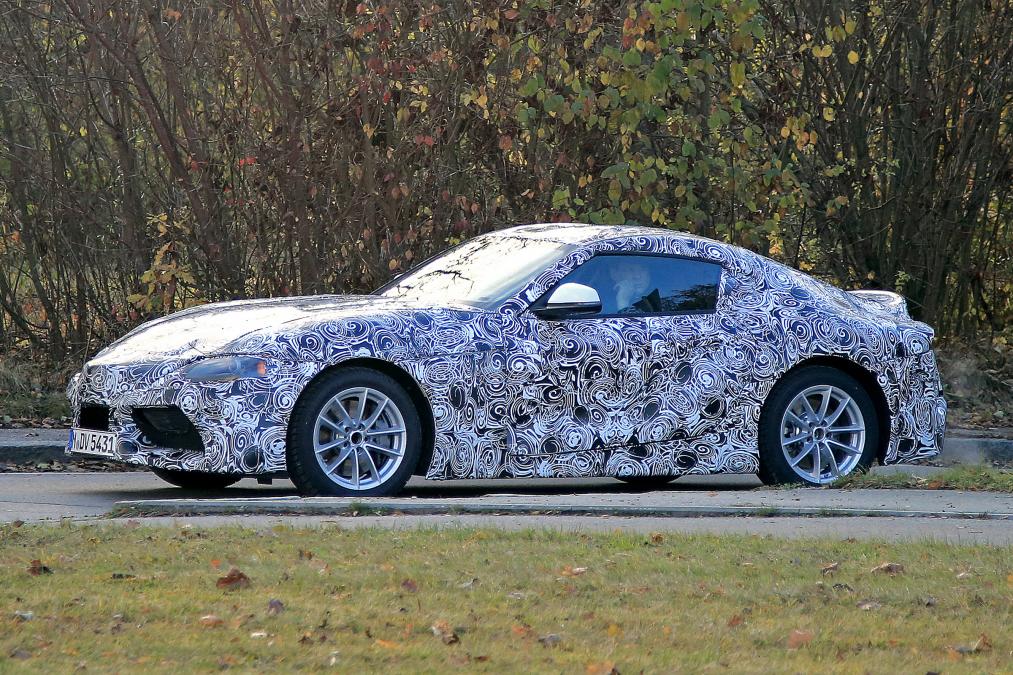 It reveals that the Japanese-spec car features a 3.0-litre turbocharged straight-six engine putting out 330bhp and 450Nm of torque, with an extra 50Nm added thanks to an overboost function. 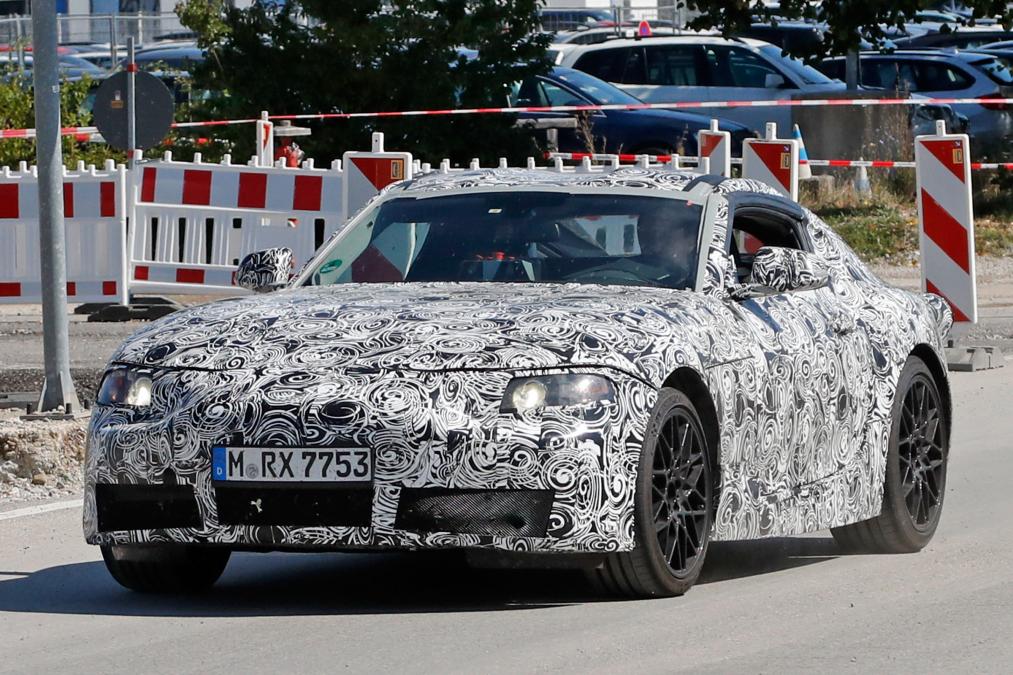 A 0-100kmh time is quoted at 3.8 seconds. Power is said to be put down through an eight-speed automatic gearbox, though it’s not clear yet if a manual will also be available. 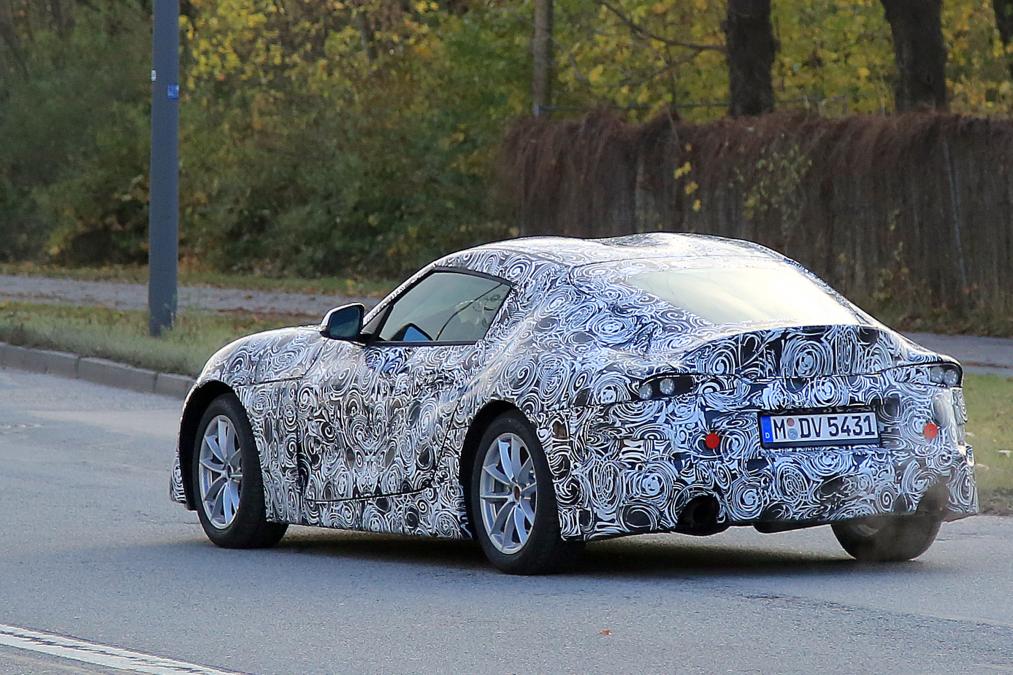 “The leaked report also suggests that the new Supra is 4.38m long, 1.86m wide and 1.29m tall, with a 2.47m wheelbase. The six-cylinder variant is said to weigh just under 1,500kg. Previous reports have suggested that a 2.0-litre turbocharged four cylinder motor would also be offered, and shared with the next BMW Z4.” – Auto Express.