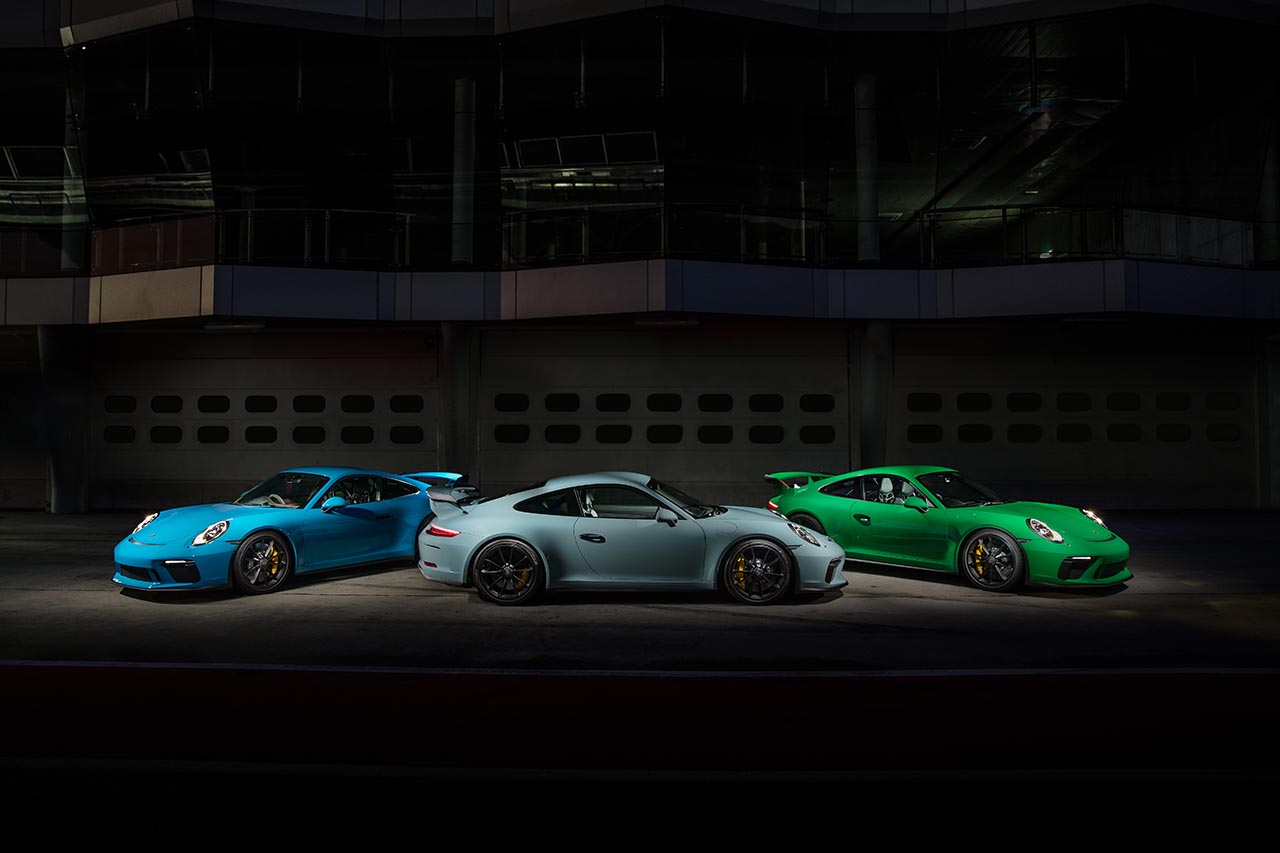 The Porsche GT3 does not need an introduction, it is probably the epitome of performance in its segment. Engineered to be raw, wild yet tameable, the 911 GT3 promises unparalleled performance to the discerning few. And it is about to get even better for those interested to buy one in Malaysia. 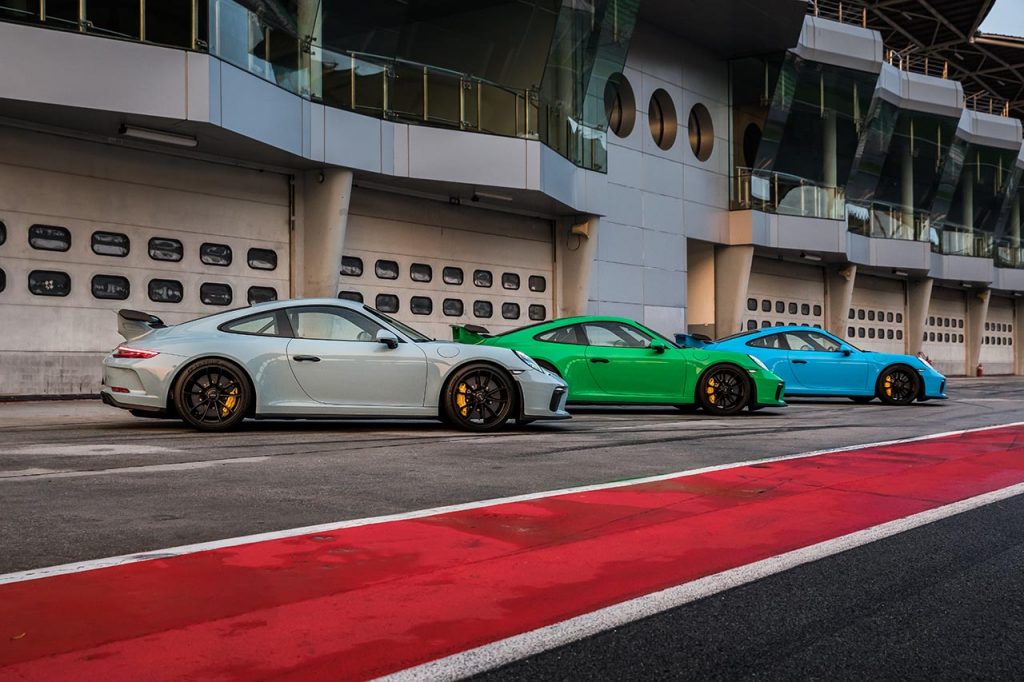 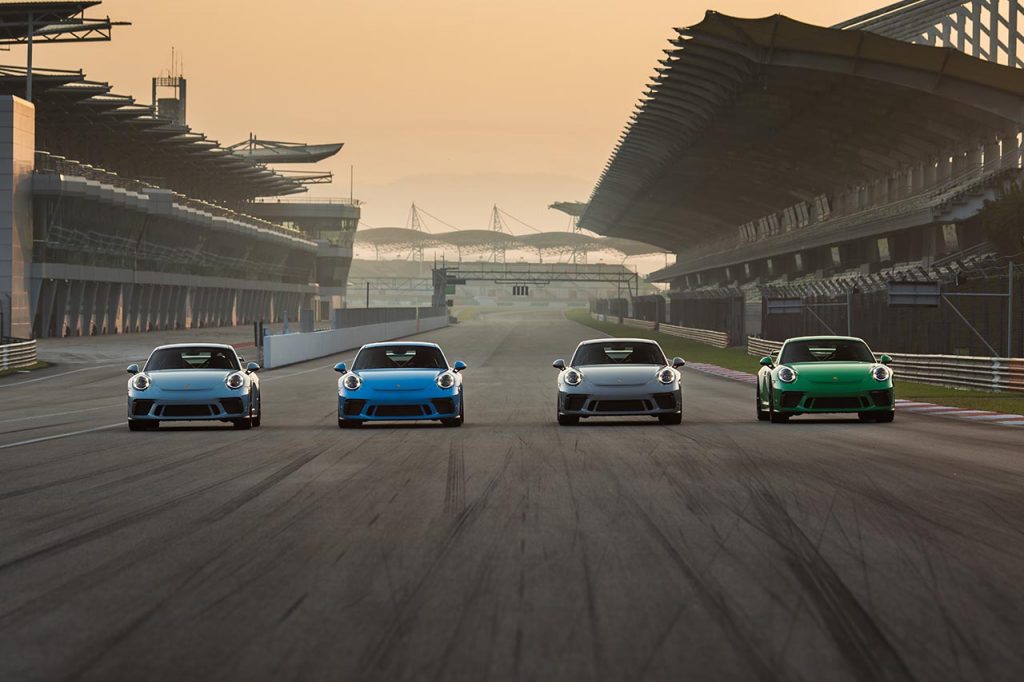 These new colours were ordered by SDAP through the Porsche Exclusive Manufaktur, a department within Porsche that specialises in bespoke modifications for their owners. And this means that there is a very good chance that whoever ends up buying these cars, will probably be the only person with such a colour in Malaysia, the region, and though there is a lesser chance of it happening, but maybe even the world. 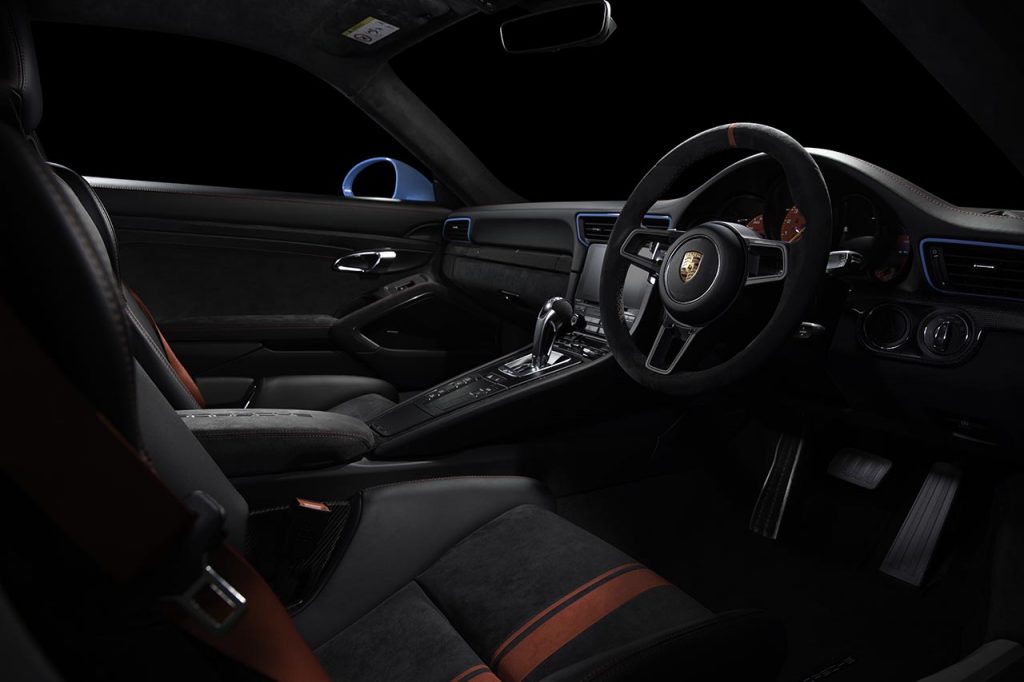 These unique GT3’s don’t only offer a special colour, but according to a press release sent out by SDAP, also offer a mixture of high-quality materials such as leather interior package featuring extended alcantara detailing. And nothing shouts performance than the colour red, and that is exactly the colour adorning the instrument dials, seat belts and the Sport Chrono stop watch, all of which are painted in a colour Porsche calls Guards Red. The cars also feature illuminated carbon door sill guards and body-guard air vents. 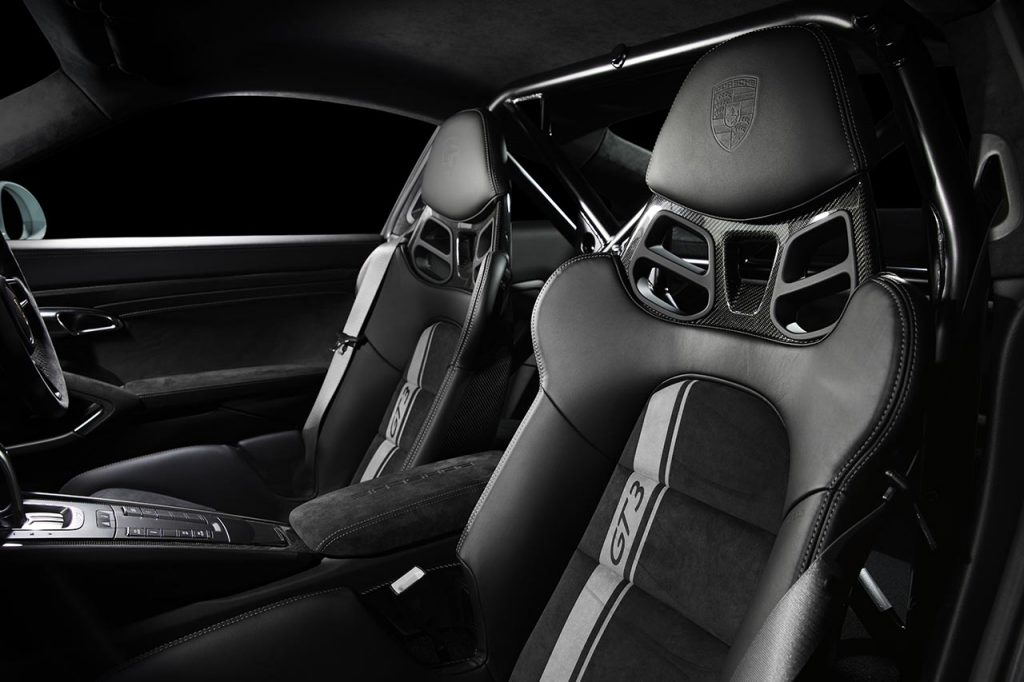 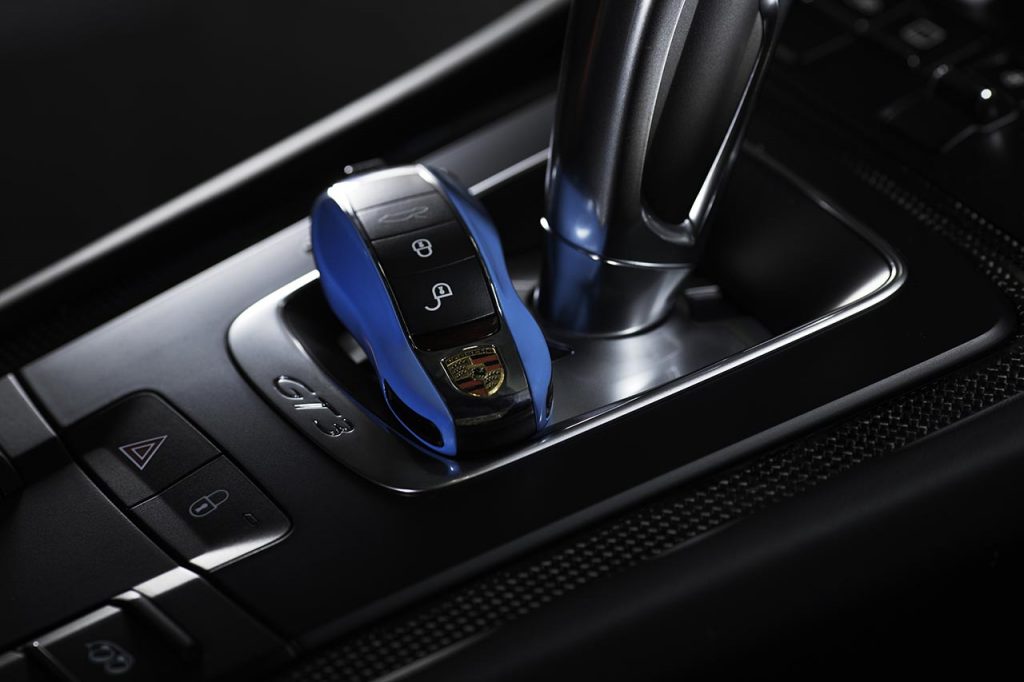 And just for your information, the 4.0, flat-six engine is the same engine that powers the 911 GT3 Cup race car.