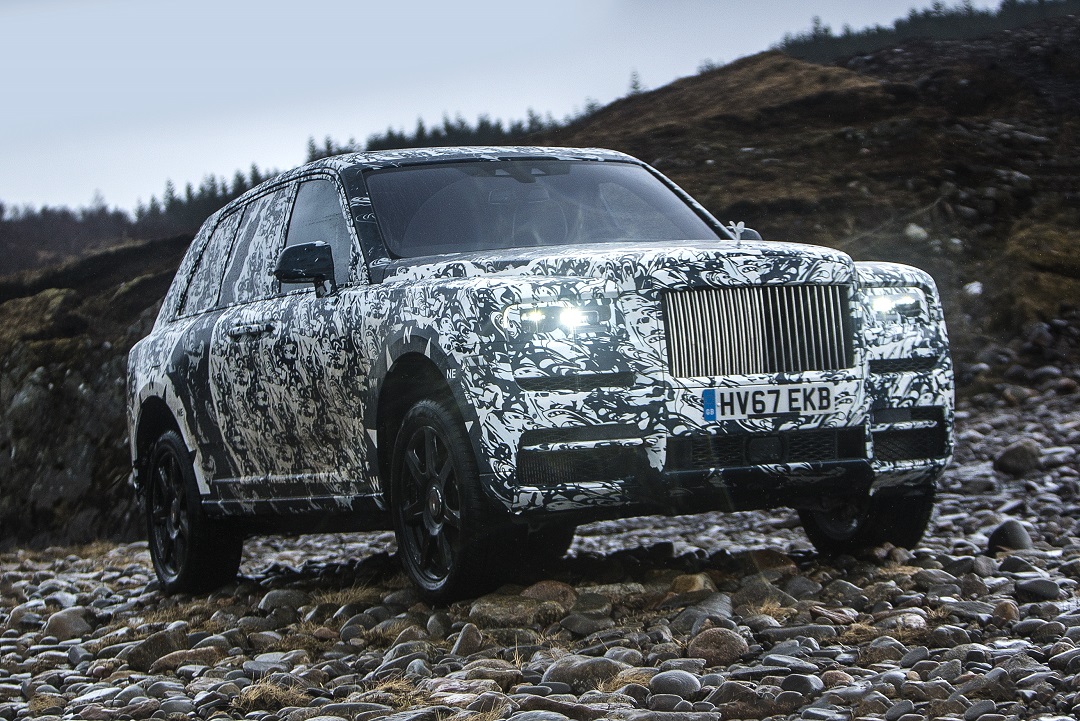 Three years after the beginning of a gruelling testing programme that has seen it conquer every corner of the globe from freezing snowfields to searing deserts, the Rolls-Royce Cullinan will undertake The Final Challenge to prove itself Effortless Everywhere in the public eye. In an unprecedented partnership, Rolls-Royce and National Geographic will work together to publish daily film and photograph updates as Cullinan undertakes trials in Northern Europe, the Middle East and the United States for a final time ahead of its world debut later this year.

The Rolls-Royce Cullinan will embody all the values and capabilities that drove Rolls-Royce’s two founding fathers, the Honourable Charles Rolls and Sir Henry Royce, to secure the marque’s reputation early last century, as they took top honours in rigorous public adventures such as the Scottish Reliability Trials, the London to Edinburgh event and the Alpine Trials.

The Final Challenge will begin in the Highlands of Scotland on Wednesday 4 April and will be broadcast on social media by National Geographic and Rolls-Royce as it continues its adventure through the Alpine snowfields of Austria, the arid deserts of the Middle East and finally across the toughest terrain in the United States. These will include multiple off-road challenges and miles of rough terrain. 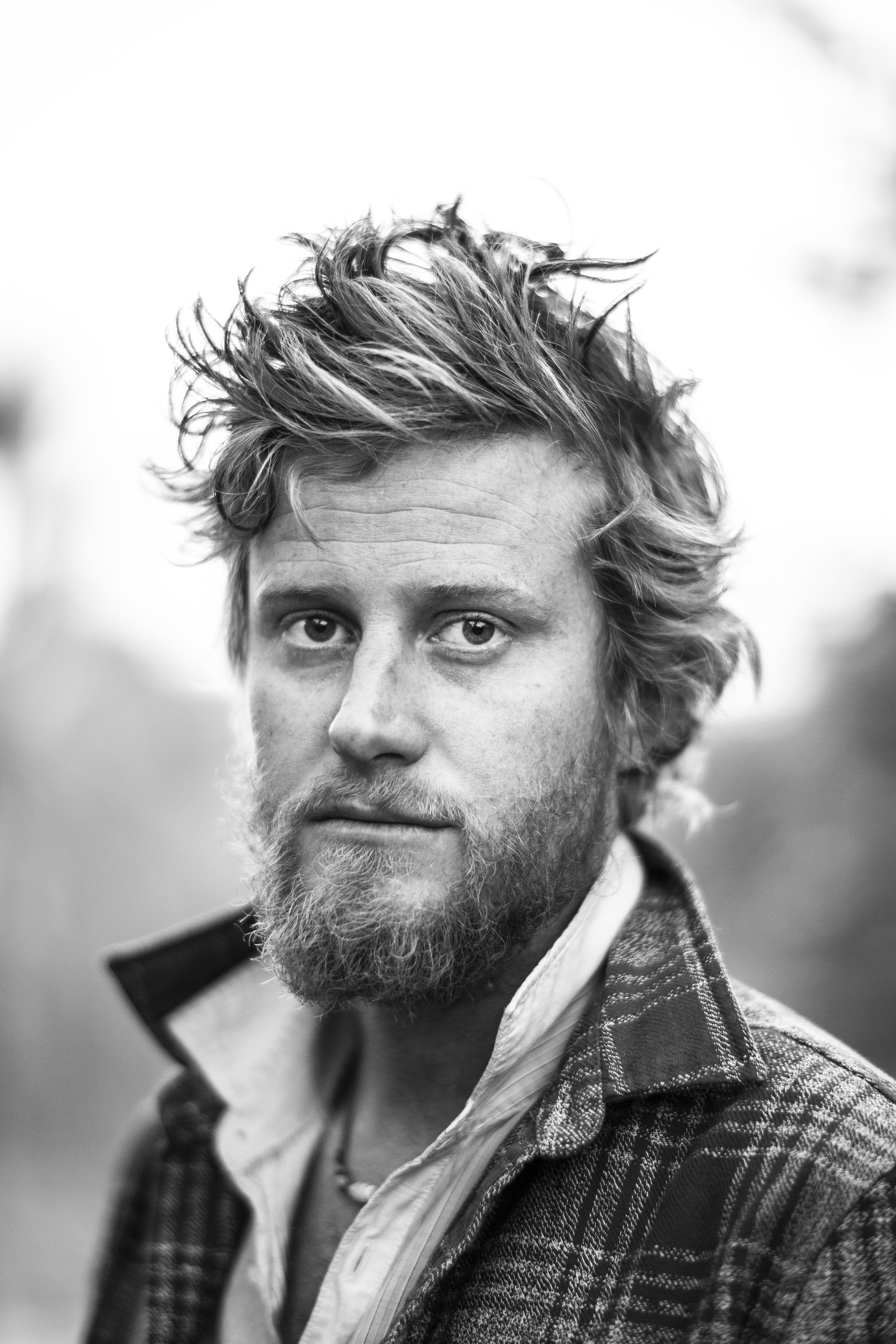 The Rolls-Royce Cullinan and crew will be accompanied on The Final Challenge by acclaimed explorer and photographer Cory Richards, (above) National Geographic’s Adventurer of the Year in 2012. The National Geographic team will document the journey with daily updates broadcast from the spectacular, far-flung locations he and the crew encounter. 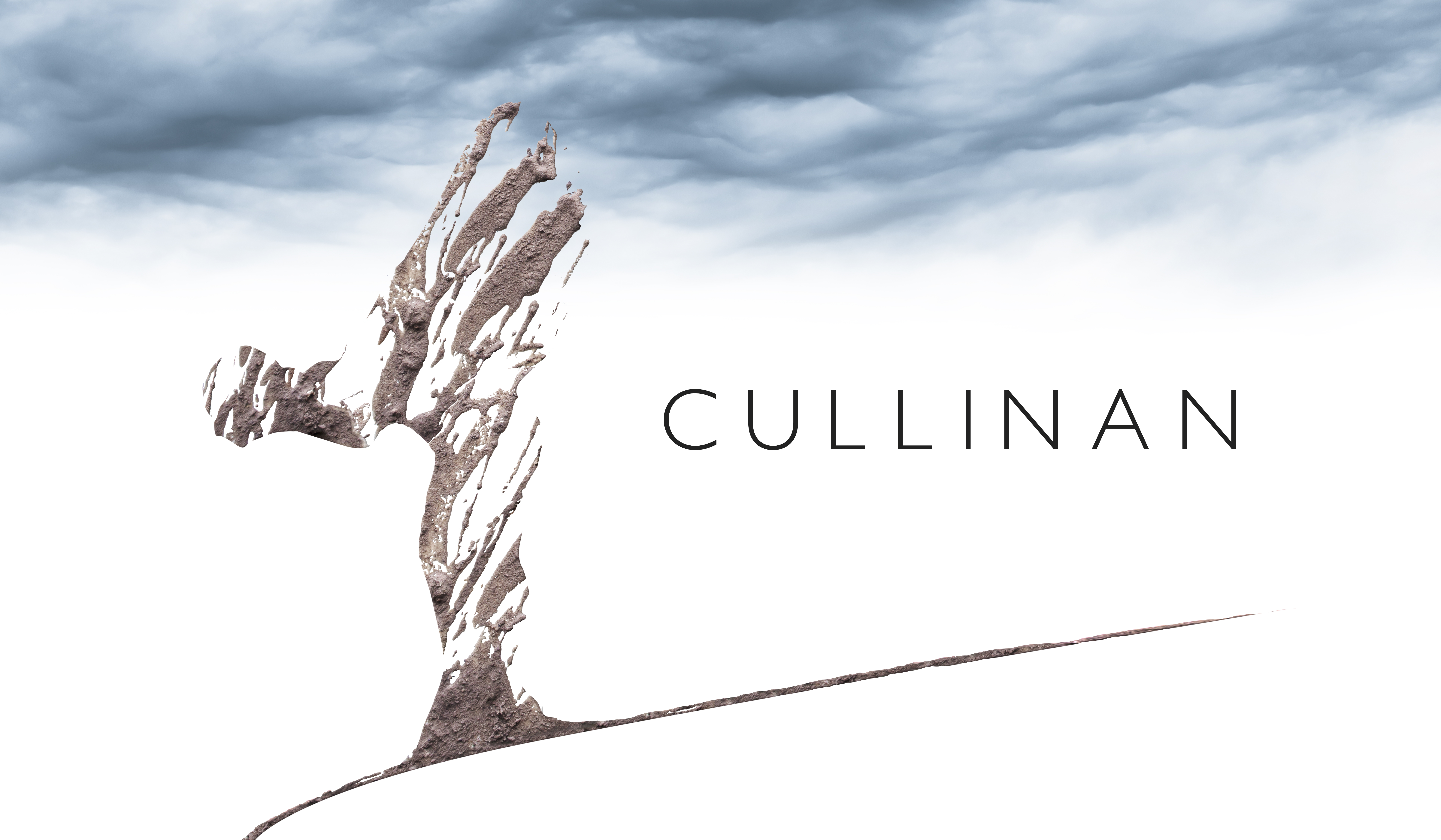 “I promised the public three years ago that I would involve them in the development and testing of the Rolls-Royce Cullinan, and I continue to keep that promise by making The Final Challenge, a public trial,” comments Torsten Müller-Ötvös, Chief Executive Officer of Rolls-Royce. “Today’s public and customers will see Rolls-Royce in a wholly new light as Cullinan demonstrates just how capable a Rolls-Royce can be. And in a few short months, our customers will be able to experience this capability for themselves as they get behind the wheel of this truly compelling Rolls-Royce that is Effortless, Everywhere.”

Viewers can follow the Rolls-Royce Cullinan’s Final Challenge on www.nationalgeographic.com/rollsroycecullinan and on Rolls-Royce social media accounts as well as www.Rolls-RoyceMotorCars.com.

An explorer and visual storyteller, Cory Richards was named National Geographic Adventurer of the Year in 2012.

From a high school drop-out at 14 to summiting Everest without oxygen, his life has followed an irregular arc. His camera has taken him from the controlled and complex studio to the wild and remote corners of the world – from the unclimbed peaks of Antarctica and the Himalayas of Nepal to the forgotten war zones of Angola, Uganda, and Pakistan—all in an attempt to capture not only the soul of exploration but also the paradoxes and surprising similarities inherent in our human family.

Richards is a passionate climber as well as social documentarian and has carved a niche as one of the world’s leading photographers, pursuing the genres from adventure, to geo-political and social impact, to portraiture.

His images have appeared in National Geographic magazine, Outside, and the New York Times, and his film work has won awards at nearly every major adventure film festival, including the grand prize at the Banff Mountain Film Festival.

As a social influencer, his social platforms have garnered billions of impressions world-wide and in August 2017, an abridged biography of his life story was published as the cover story in Outside Magazine. 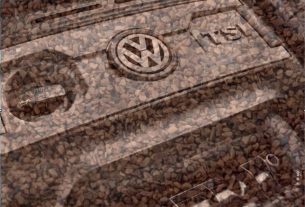 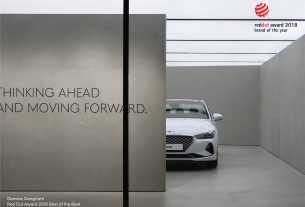 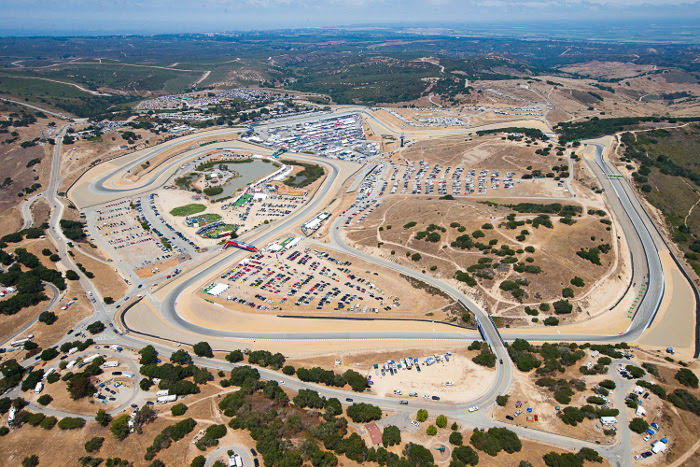