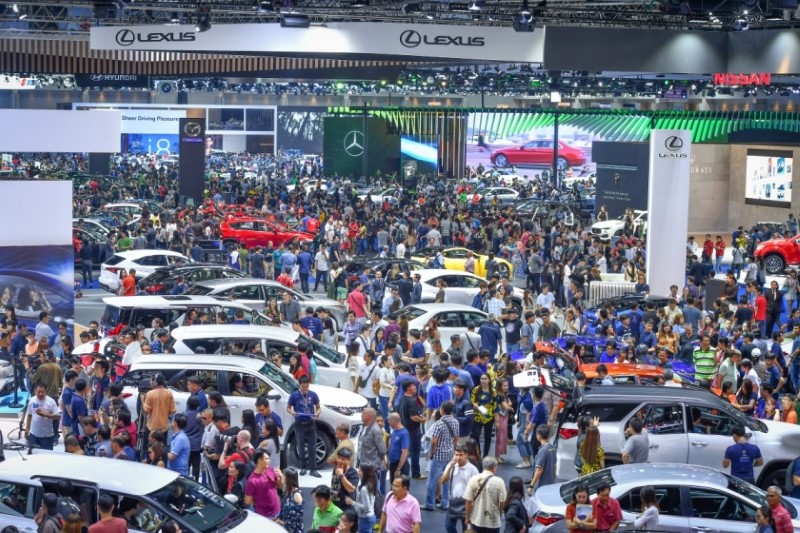 The 39th edition of the Bangkok International Motor Show has come to a close, but not after a colossal 1.62 million visitors walked through its doors at the Impact Challenger! As BIMS is also a sales show, the numbers are equally impressive there too; a total of 42,499 vehicles (cars, trucks and motorcycles) were swept up during the show from 28th March to 8th April 2018. 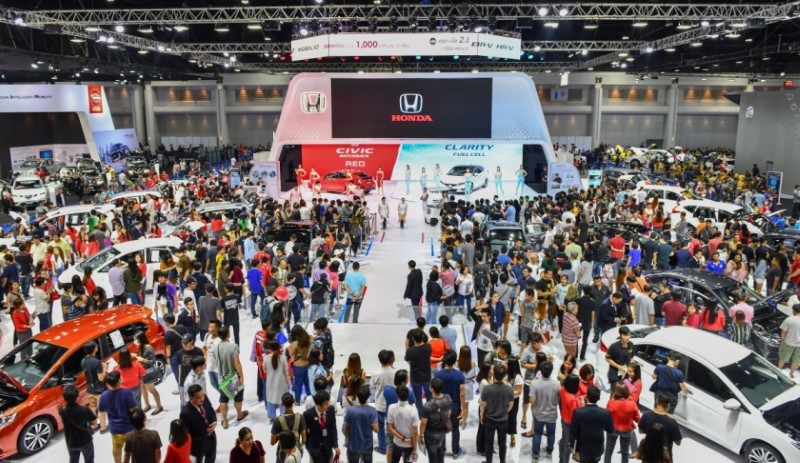 Mr. Jaturont Komolmis, Vice Chairman of BIMS and COO of Grand Prix PLC, mentioned “The 39th Bangkok International Motor Show is a once again a successful event. A number of car manufacturers, motorcycles and the entrepreneurs of the automotive business attended in this event, which all of these values bring new products and technologies to exhibit. The number of visitors from the collection of statistics is 1.62 million.” 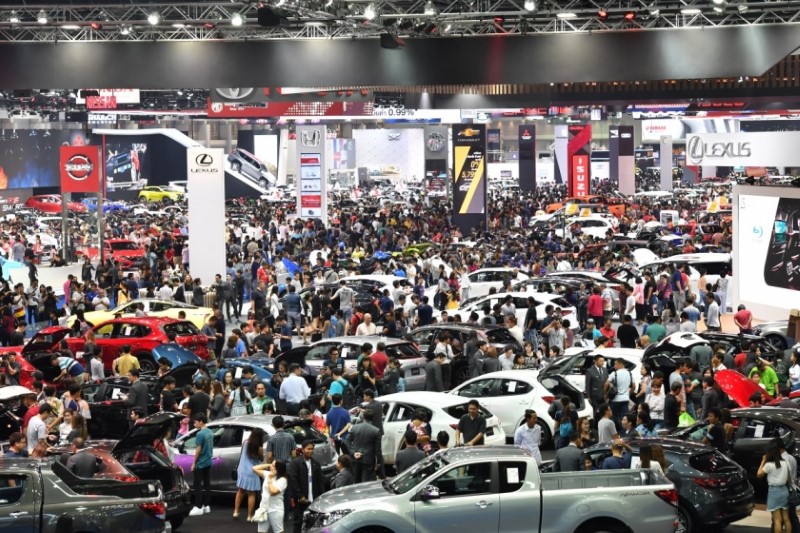