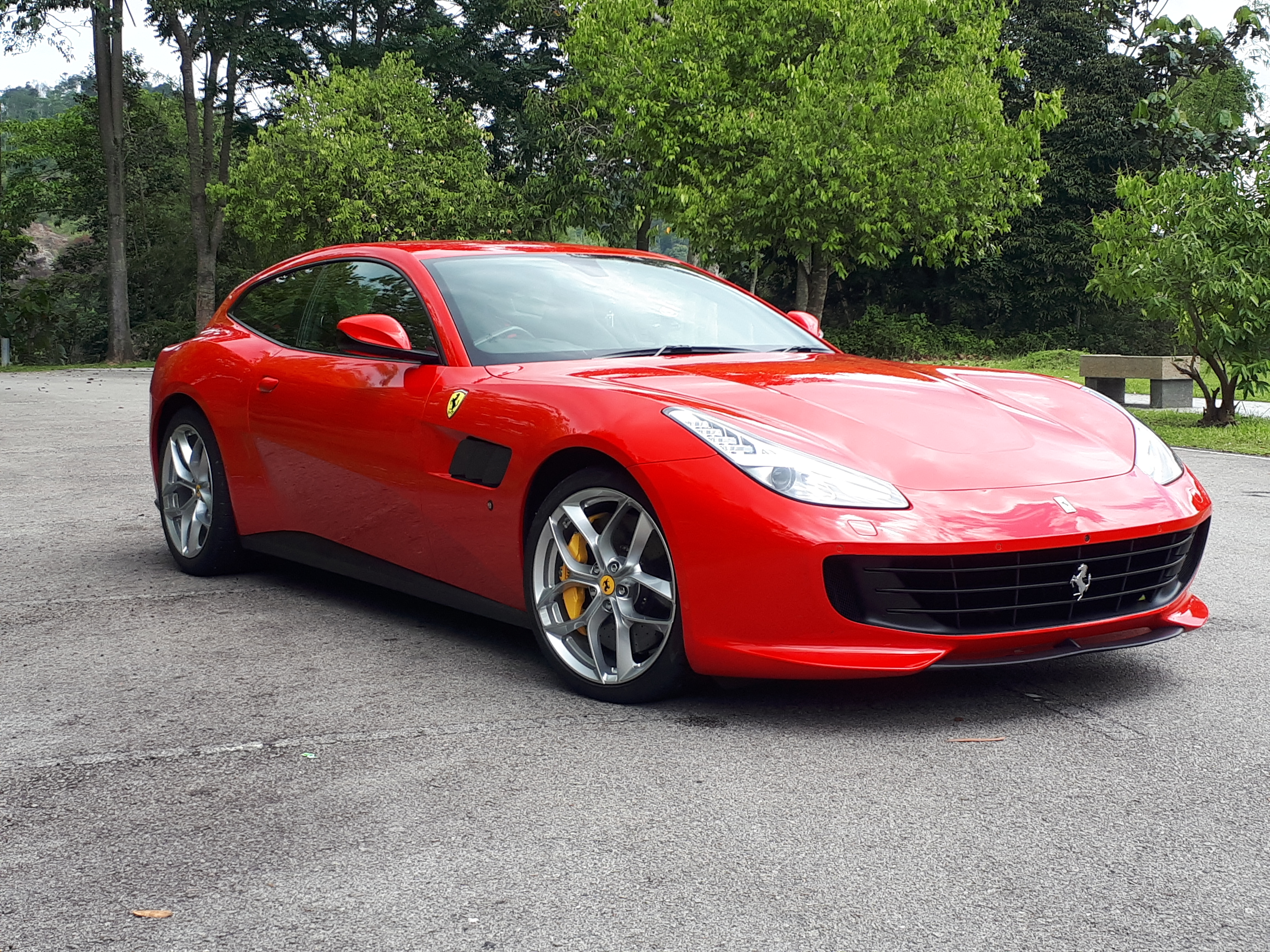 I’ve not slept very well since this drive. I’m still rather perplexed as to how it was possible to create something with so much power and yet dial in so much user-friendliness as well. I’m referring of course to the Ferrari GTC4 Lusso T, which Piston.my reviewed recently. Here’s the day we’d not soon forget…

We got to drive the new Ferrari GTC4 Lusso T!!! As you can probably imagine, we were super excited about it. Here's what our Managing Editor Chris Wee had to say about this Italian beauty. 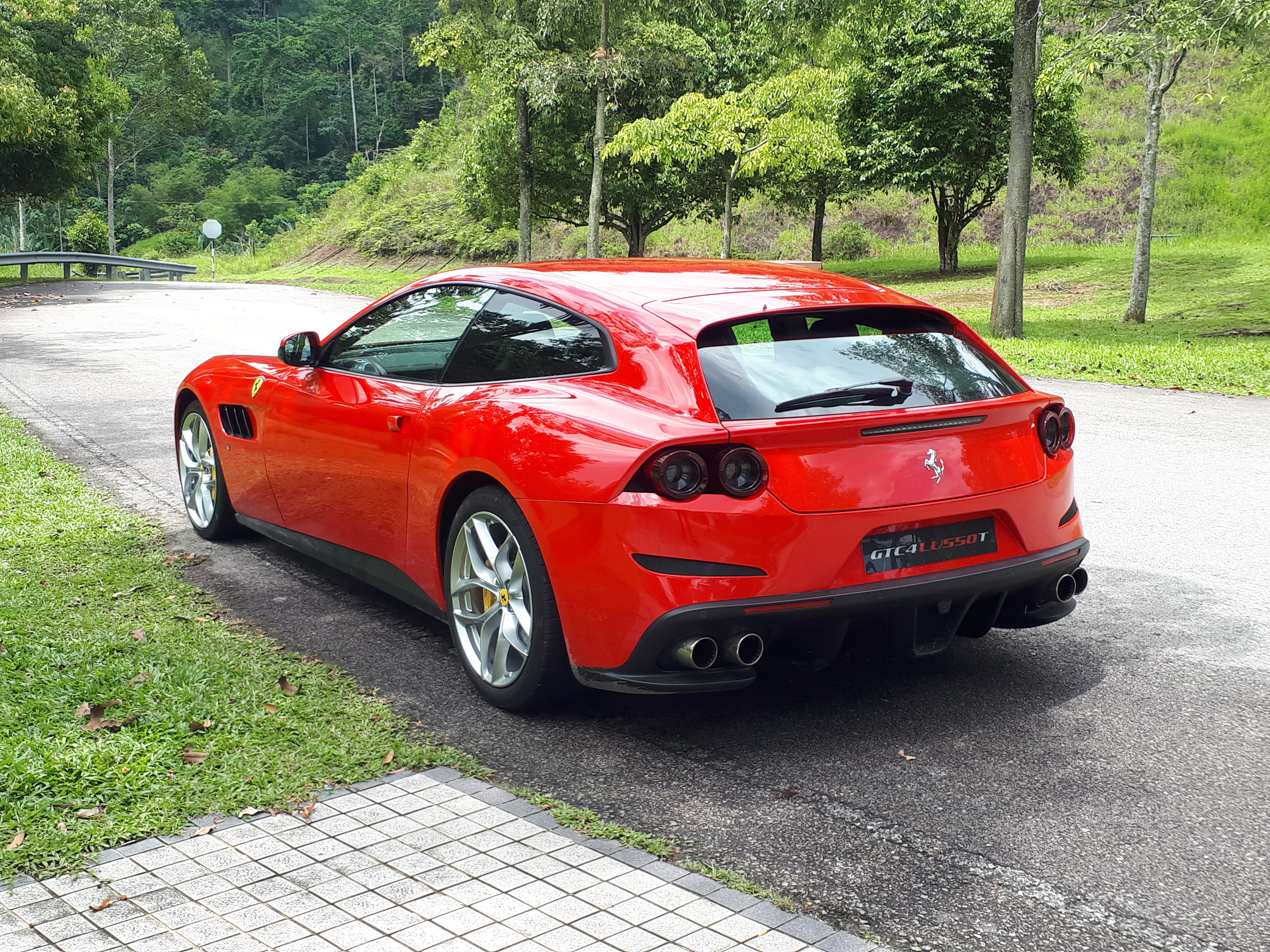 Boasting 448kW (610bhp) and 760Nm from a twin-turbocharged 3.9-litre V8 mated to a 7-Speed F1-DCT gearbox, the GTC4 Lusso T also benefits from 4-wheel steering and an E-Diff. All this culminates to enable the GTC4 Lusso T to accelerate from 0 to 100kmh in less time than it took you to read this sentence; 3.5sec to be exact. Drive modes are of course selectable via the manettino on the super-mega-multi-function-steering-wheel, which also houses the turn-signal buttons, starter button, suspension settings and even the friggin’ wipers. 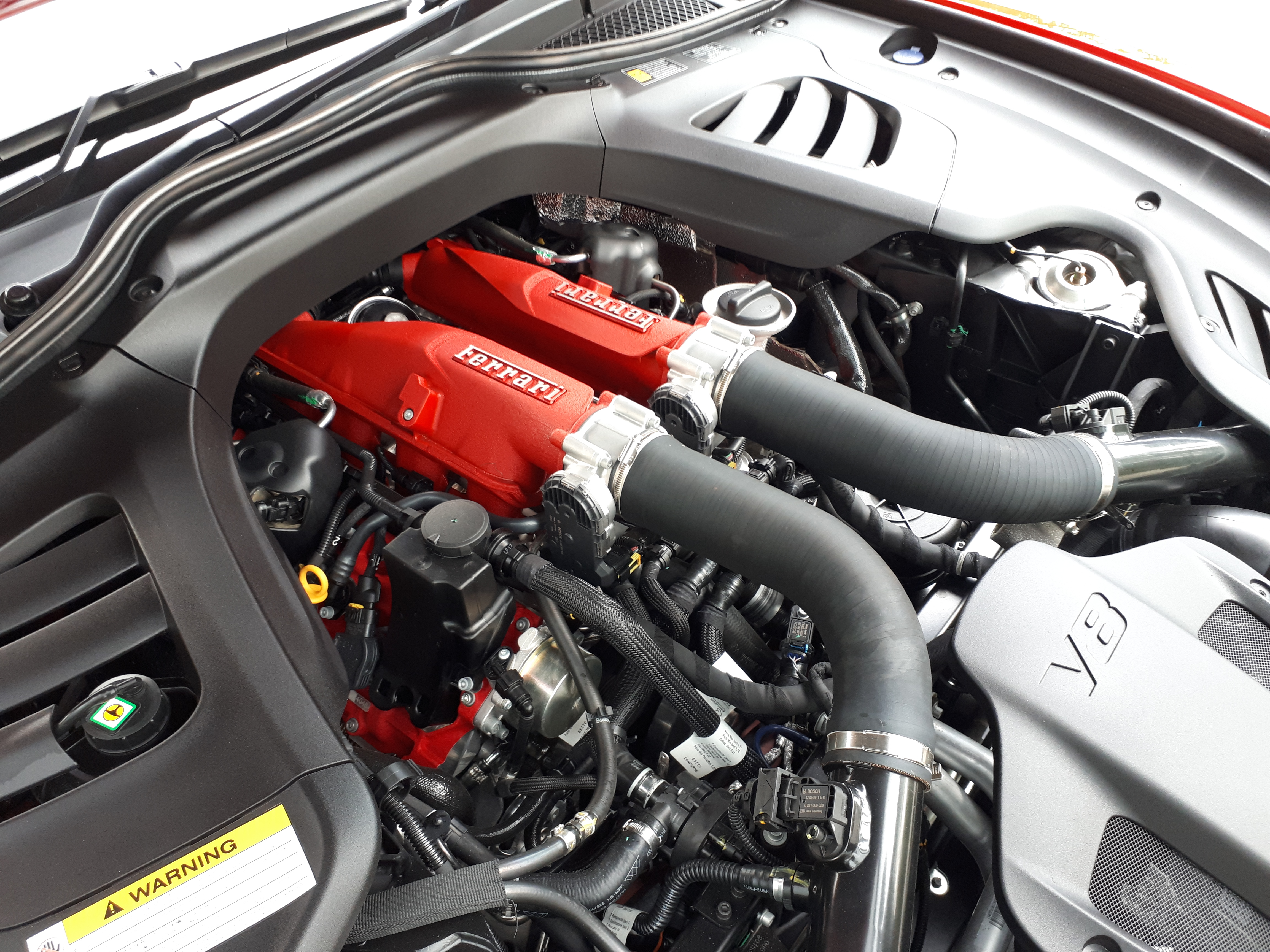 Pedal to the floor, and with enough road, in 11-seconds from zero it’ll hit 200kmh, and it will see the bright side of 320kmh flat-out before giving up the ghost, while a slew of active safety systems constantly monitor every rotation of the wheel to ensure the intended path of travel remains exactly that. You can find more of the GTC4 Lusso T’s specifications here. 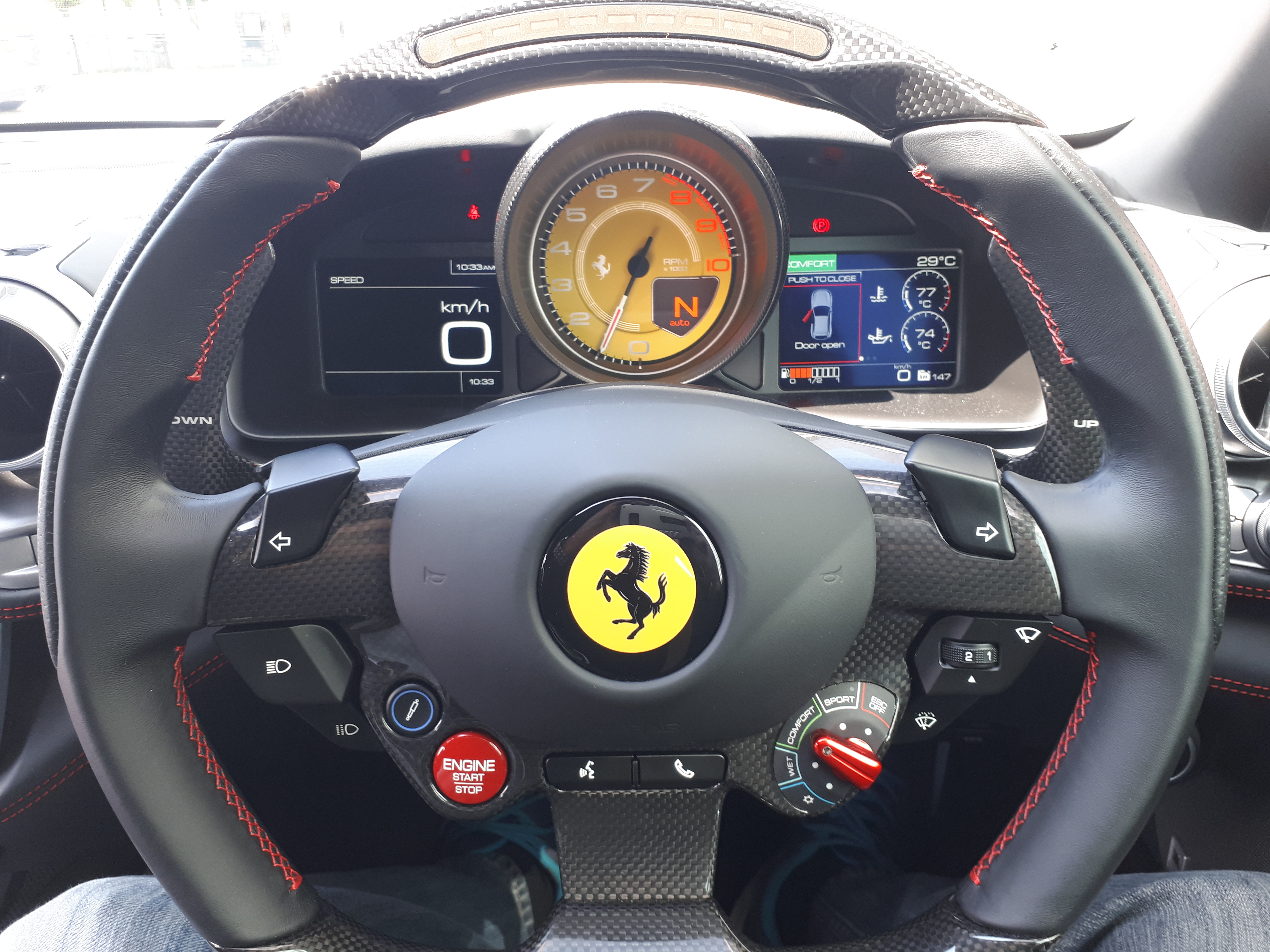 So now you need to forget all that techno babble above, because I really do believe that that’s not what the GTC4 Lusso T is all about. Sure it may look, feel and even sound like a super-sports car, and from most of the reviews I’ve read emanating from the USA and Europe, many of my counterparts there seem to think it is, but I don’t. Dare I say it? The GTC4 Lusso T is not really a supercar, it’s a gentleman’s super-cruiser. 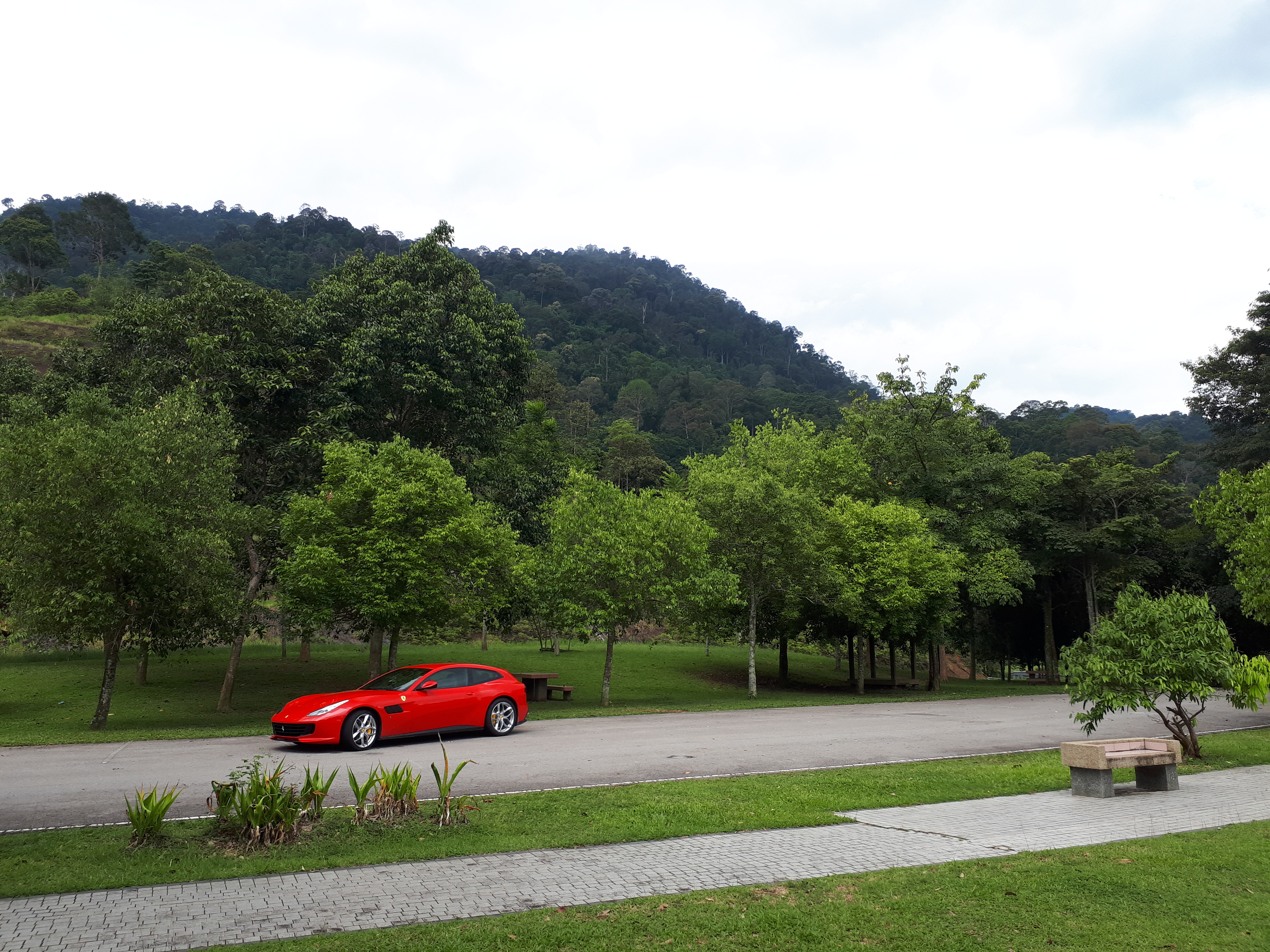 Before the pitchforks and lit torches arrive en masse, accompanied by the Tifosi braying for blood though, let me explain. First-off, it’s a Ferrari, so it’s a given that it has – absolutely has – to be fireballs-out-the-flanks type powerful, and don’t get me wrong, it is. It’s just that in the GTC4 Lusso T – and this despite all the aforementioned figures I regurgitated on you three paragraphs up – is exceptionally, and I mean exceptionally, easy to drive. 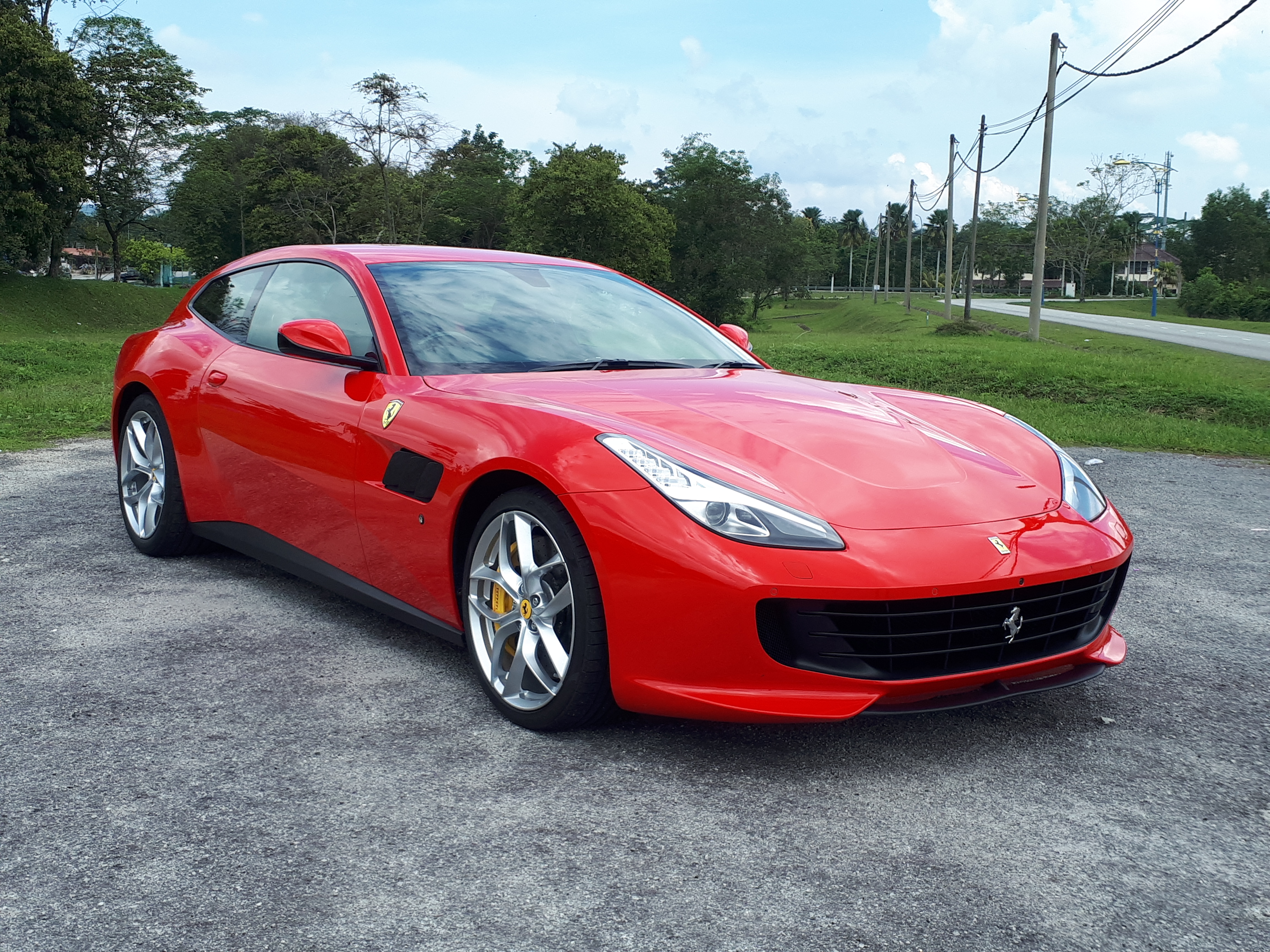 It came to a point (when I was alone in the car) where I intentionally tried to get it to kill me and it outright refused. Perhaps it was able to cotton-on to my juvenile nefariousness, and decided to show me just who was smarter of the two. It won. As weird as it sounds, I was actually a bit disappointed that the car didn’t try to kill me; my own cars try to ‘suicide’ my ass all the time…

No, the GTC4 LT is actually docile; fast as hell, but docile. One giveaway could very well be the fact that it has two rear seats. Yes, it’s now possible to ferry 3 of your friends around in a Ferrari, and not just 1. However, now that that’s possible, one must take into consideration that those ‘friends’ may very well be – and will likely be – replaced by ‘family’ at some point or other.

That’s a whole new ball-game isn’t it? Rhetorical question. Of course it is. If you’re ferrying your wife in front and your 2 kids at the back, it’s 100% guaranteed that you will not be driving the same way as you would be with friends. Think about it; where’s the fun in a family-drive if half the time you’re going to have to stop to clean puke off the floorboards, seats and the back of your neck? Sorry, I needlessly over-emphasized that. My articles should come with a warning sometimes, graphic imagery ahead… 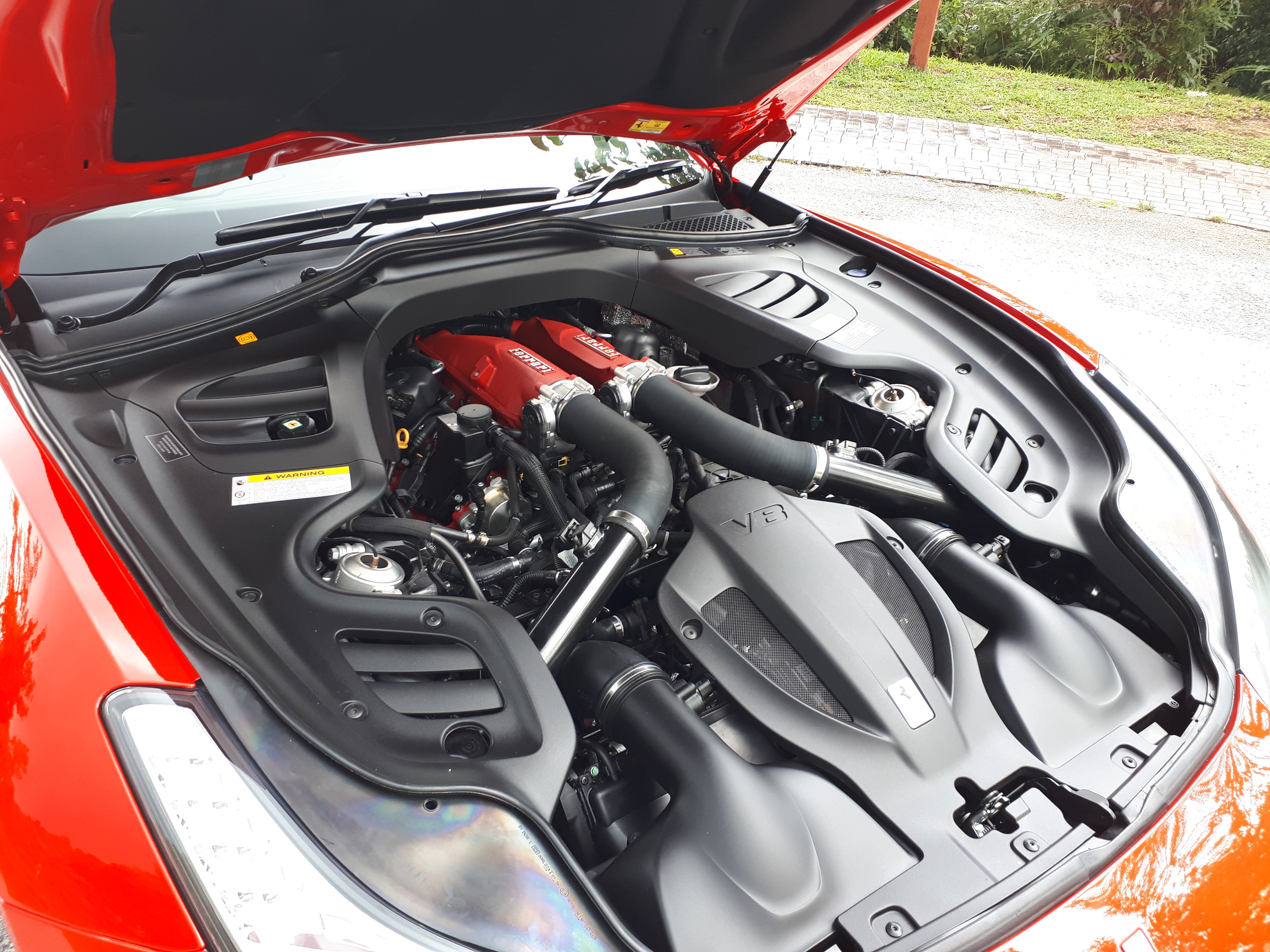 So, has Ferrari created the world’s first family station-wagon supercar? Okay, okay, shooting-brake. Happy? Tomatoes, tomatoes. Sure everyone knows they made a one-off Ferrari 456GT Wagon for the Sultan of Brunei a while back, so have they made one for the masses now? I use that ‘masses’ term lightly of course, seeing as how the GTC4 Lusso T costs more than most bungalows in really nice neighbourhoods. Well, I think they have. 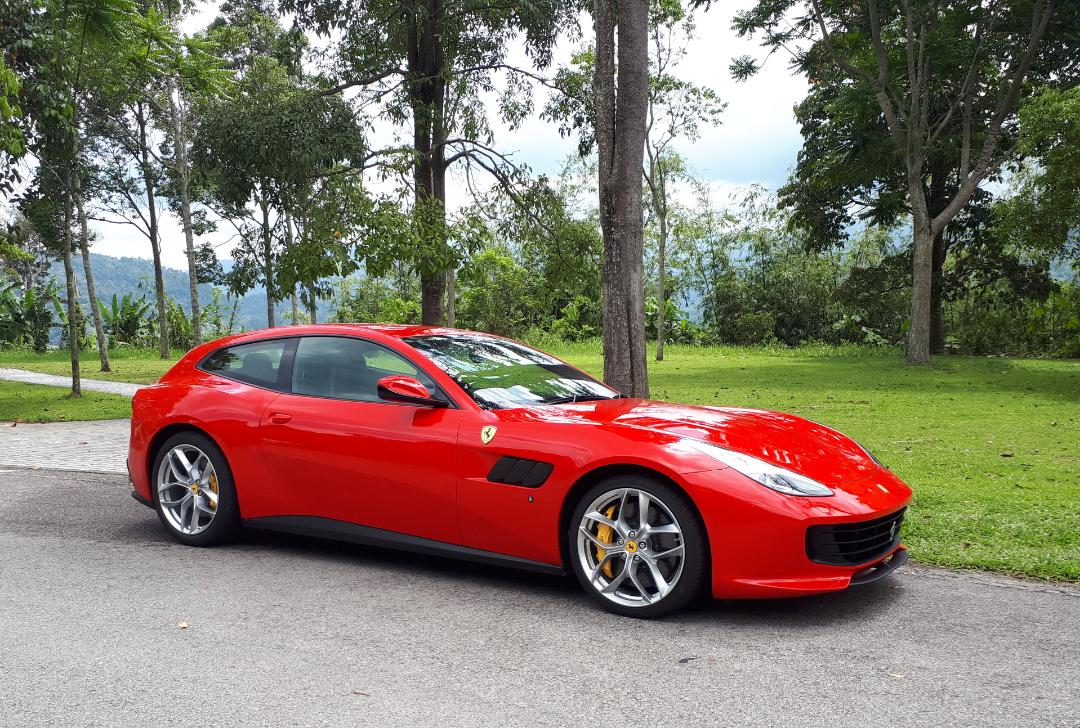 Don’t get me wrong, it’s still every bit a Ferrari from fore to aft, top to toe, inside and out. It still imparts an extremely rewarding and spirited drive when (WARNING: Graphic Imagery Ahead!) you’re alone and unconcerned about copious amounts of semi-digested sustenance unexpectedly adorning the interior of your car courtesy of passengers. Attack any road, and it’s guaranteed that the GTC4 Lusso T will be able to handle anything you throw its way, with the kind of ease and panache that almost seems to taunt you to push harder. If cars could talk, this one would be saying “Is that all ya got?”…. a lot. 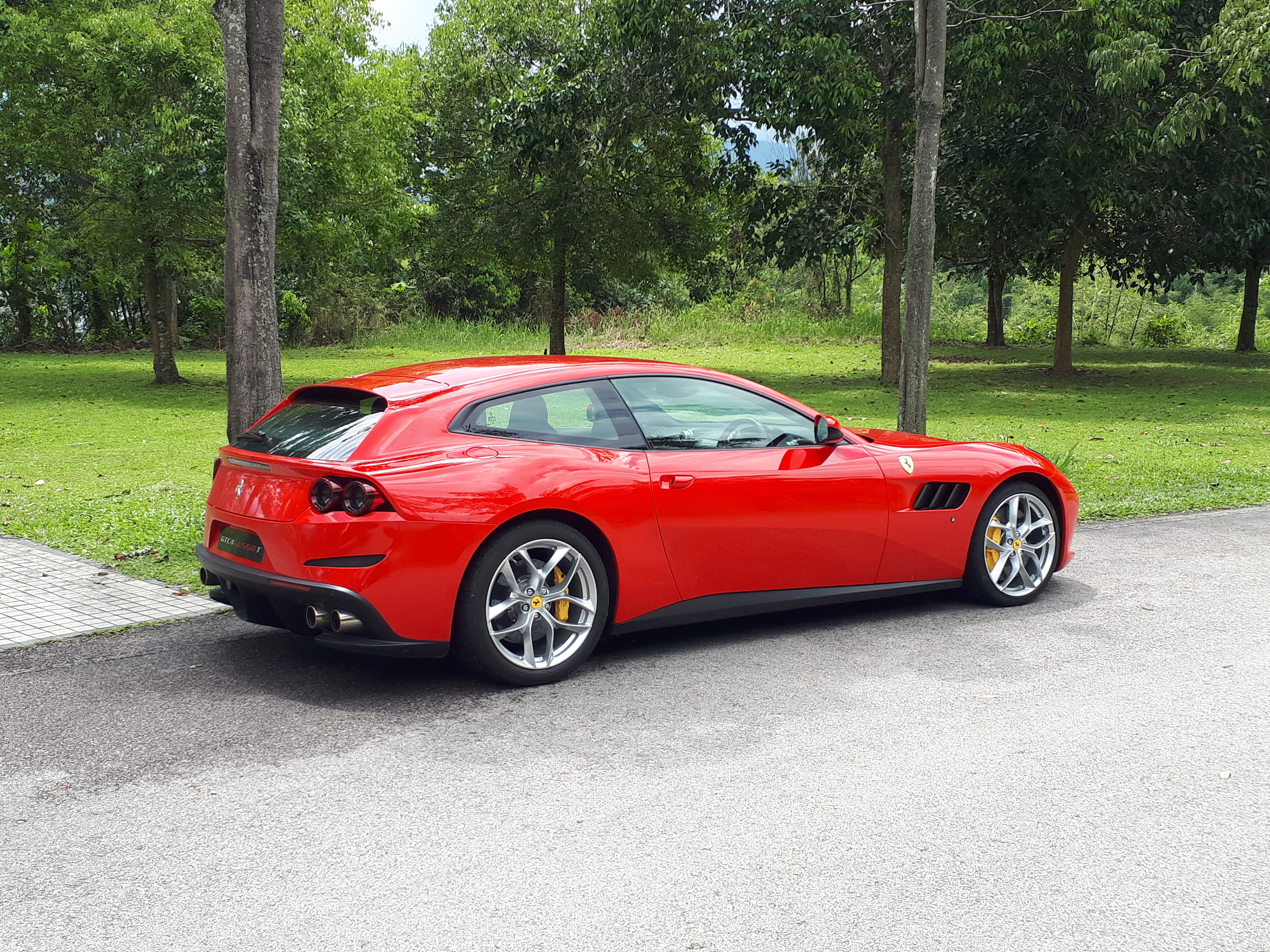 If you really feel the need to know more about the 20-inch alloys, 46:54 F&R weight distribution and CS brake discs that are bigger than most cars’ wheels and tyres combined, feel free to click here. But, come on, does it really matter? I didn’t think so. – Chris Wee. 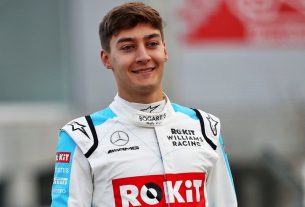 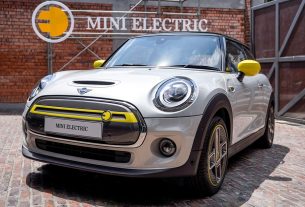 All-electric MINI makes its debut in Malaysia, priced from RM218,380 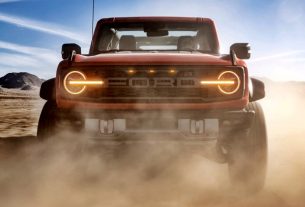 Ford Bronco Raptor – the most powerful street-legal Bronco ever offered