After a successful Formula 4 South East Asia (SEA) season, Petron Malaysia has renewed its commitment to fuel the 2018 run of the highly anticipated regional event by returning as its official fuel and engine oil partner.

A leader in fuels technology and innovation, Petron made its mark by launching the first and only 100 RON premium gasoline in the Malaysian market in January 2016. In 2017, Petron started its foray in motorsports as the official fuel and engine oil partner of the F4 SEA Championship.

Promoted by the Asian Autosport Action (AAA) group, F4 SEA is designed to transition 15-19 year old karters into formula racing, giving them the foundation they need to get into GT racing or other formula racing. It focuses on driver experience and development by ensuring a level playing field in a one make FIA single-operator Championship using FIA-F4 homologated race cars and engines.

Here’s some action from the 2017 Formula 4 season…

The F4 SEA, being the first step for drivers to reach Formula 1, has so far helped young homegrown drivers such as Nazim Azman, Adam Khalid and newcomer Muizz Musyaffa to step up their game and facilitate their development in professional motorsports. Formula 4 drivers go at it hard and fast with no quarter asked or given, so here’s some ‘blistering’ action from the 2016 Formula 4 Season…

“The championship has grown from strength to strength and continuous to attract a substantial amount of exposure and interest amongst racing fans. We are thrilled with the way the championship has progressed. This season’s sponsorship will further cement our foothold in the development of motorsports in the region, making our brand synonymous with this FIA certified championship,” Faridah Ali concluded.

The 2018 F4 SEA calendar will kick off this July at the Sepang circuit in Malaysia. The race will continue in India and Thailand. It will then return to Malaysia for season finale. Check out how a F4 car fares against the mighty Porsche 911 Turbo S!

In recognising young talents in motorsports in the region, Petron was also the presenter of the MERITUS Award Gala recently held in Bukit Jalil. The MERITUS Awards was organised to celebrate the best drivers in the 2017 FIA F4 SEA. Muizz Musyaffa and Nazim Azman brought cheers to fans when they claimed the 3rd Rookie Champion and the Best Drive awards, respectively. Following a promising performance last season, Muizz was awarded the SIC-Scholarship to compete in the forthcoming F4 SEA season. 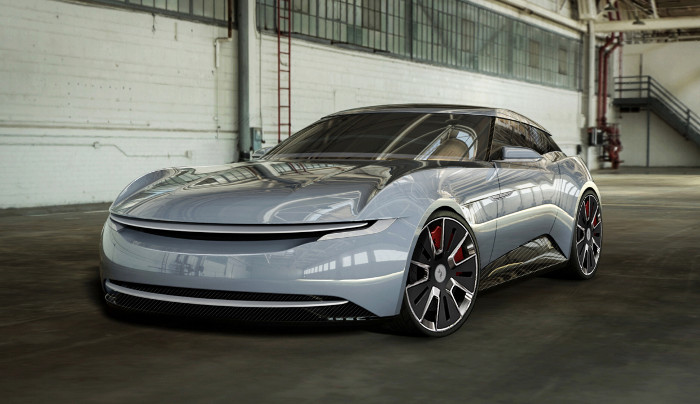 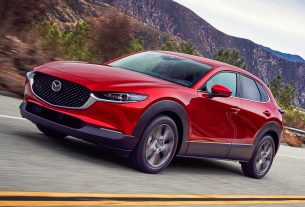 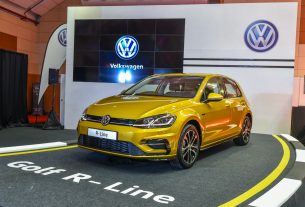