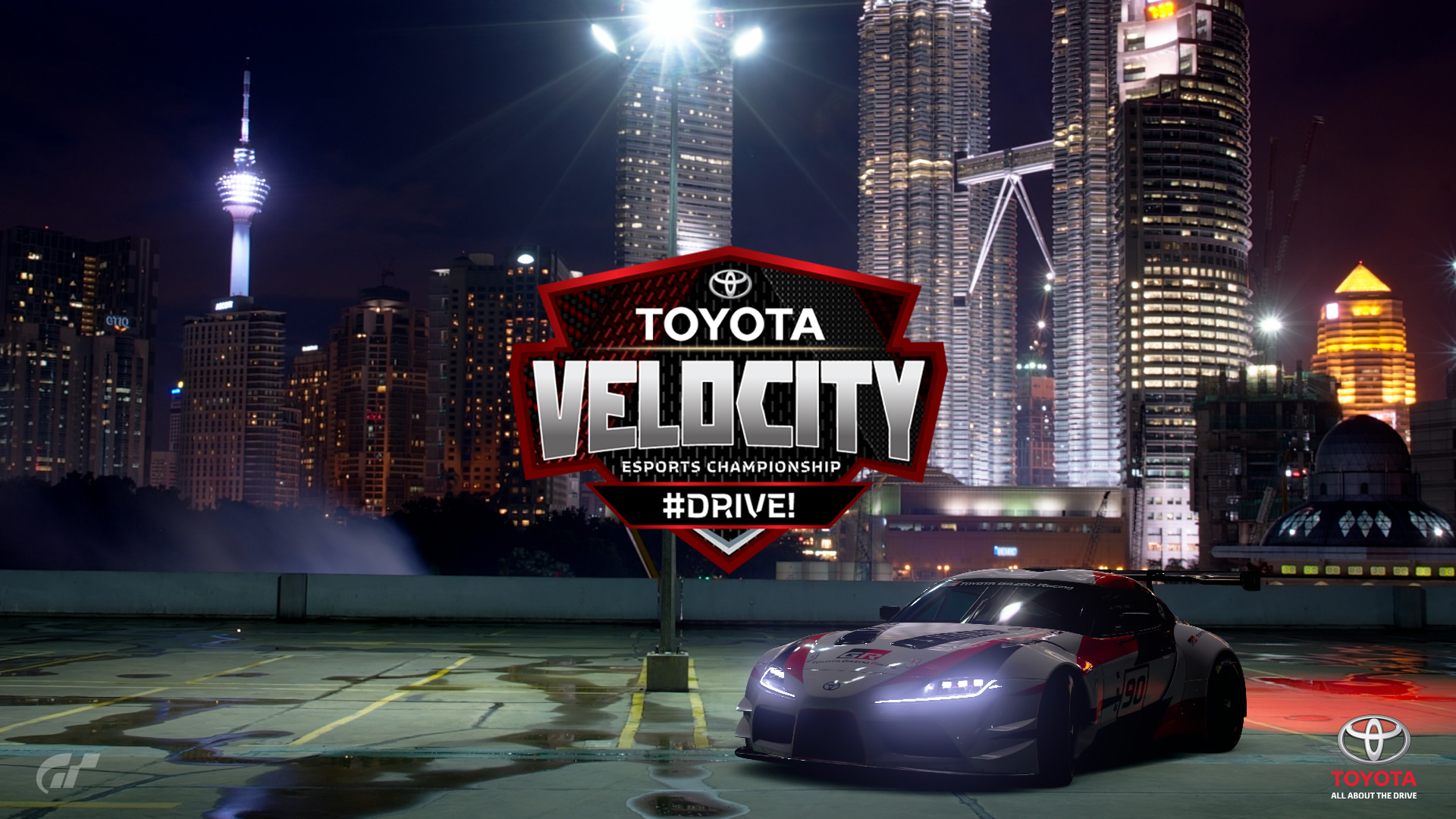 UMW Toyota Motor Sdn Bhd (UMWT) has announced its involvement into the world of ESports, a first of its kind actually by a Malaysian car company. The company’s first move into the sport is the upcoming Toyota Velocity ESports Championship, the biggest national racing event in Malaysia, which will be held at the Sunway Pyramid Blue Atrium from the 21st to 23rd of September. 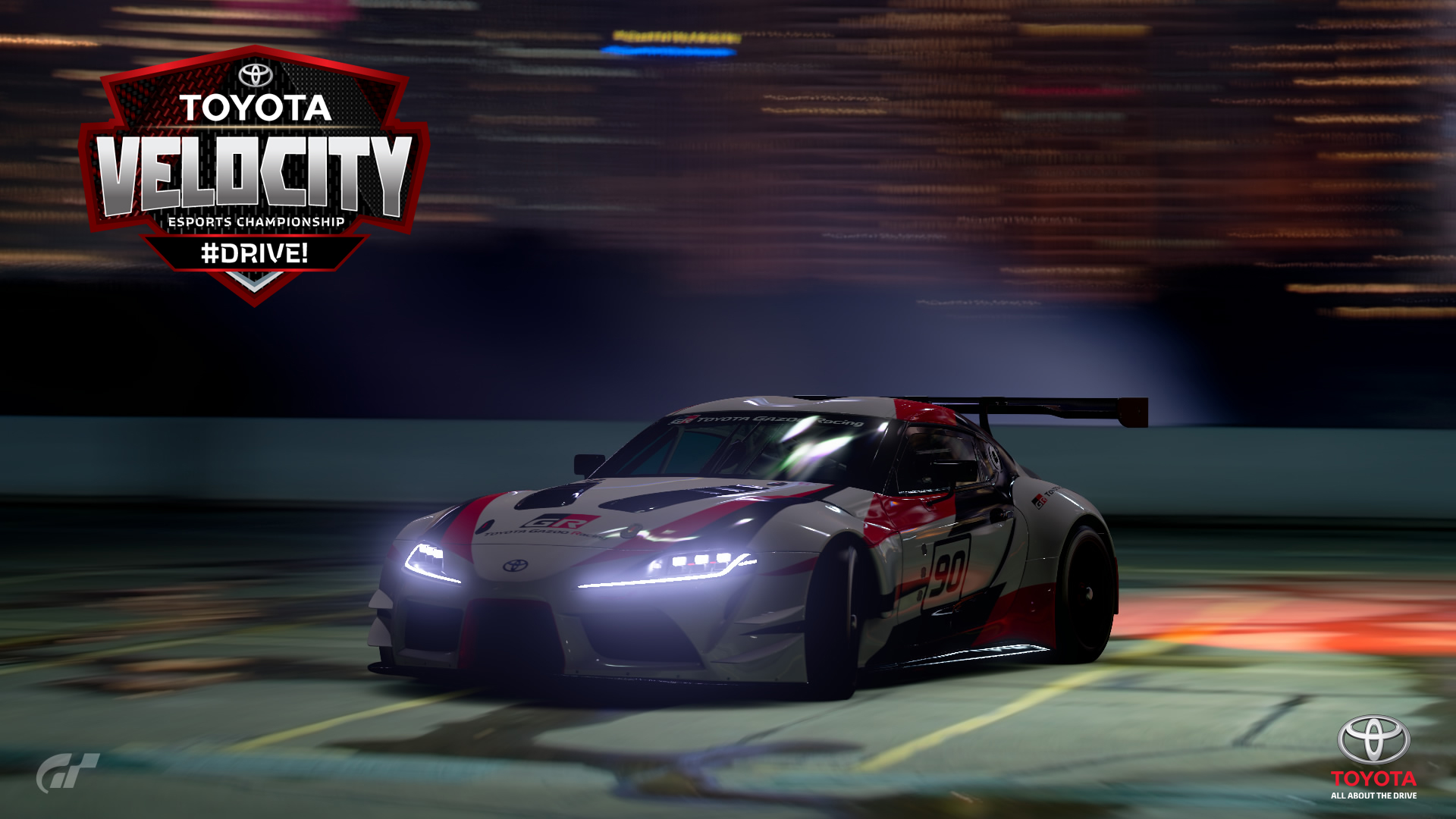 Those who are interested to become Malaysia’s quickest and fastest racing simulator drivers are welcome to participate without any fees.  Entries are open for up to 400 participants who hold Malaysian citizenship or residency status. 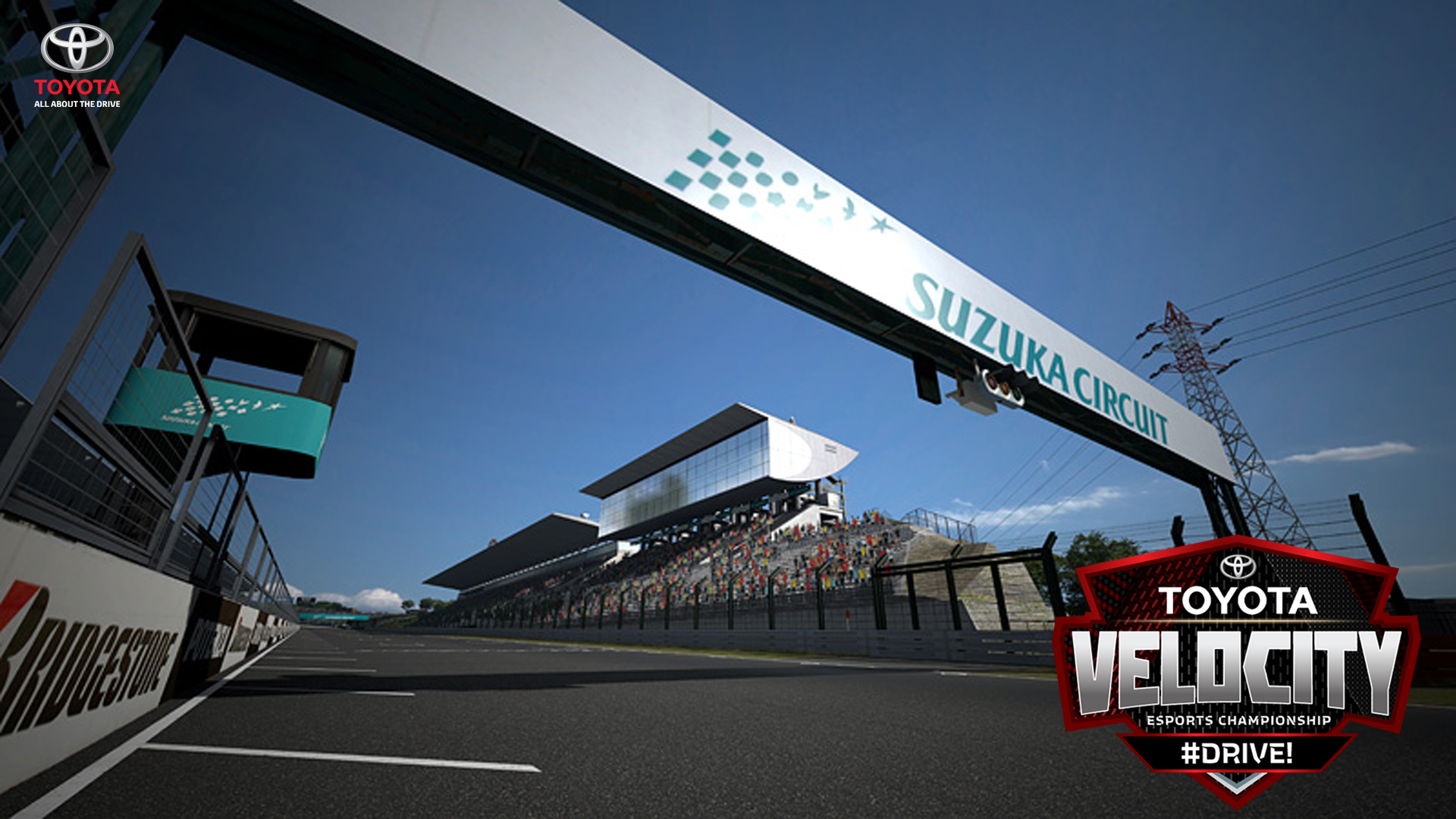 There will also be an exciting exhibition race participated by celebrities from Toyota Gazoo Racing (TGR) Festival and all of this are not to be missed! “At Toyota, we always have our youth in mind. The Esports is on a steep upward curve and has the potential to become one of the top five sports in the world. This rapidly-rising industry is a new and exciting experience especially for the younger generation and with that being said, we at Toyota would like to be at the forefront of this Championship Series,” said Mr. Ravindran K., President of UMWT. 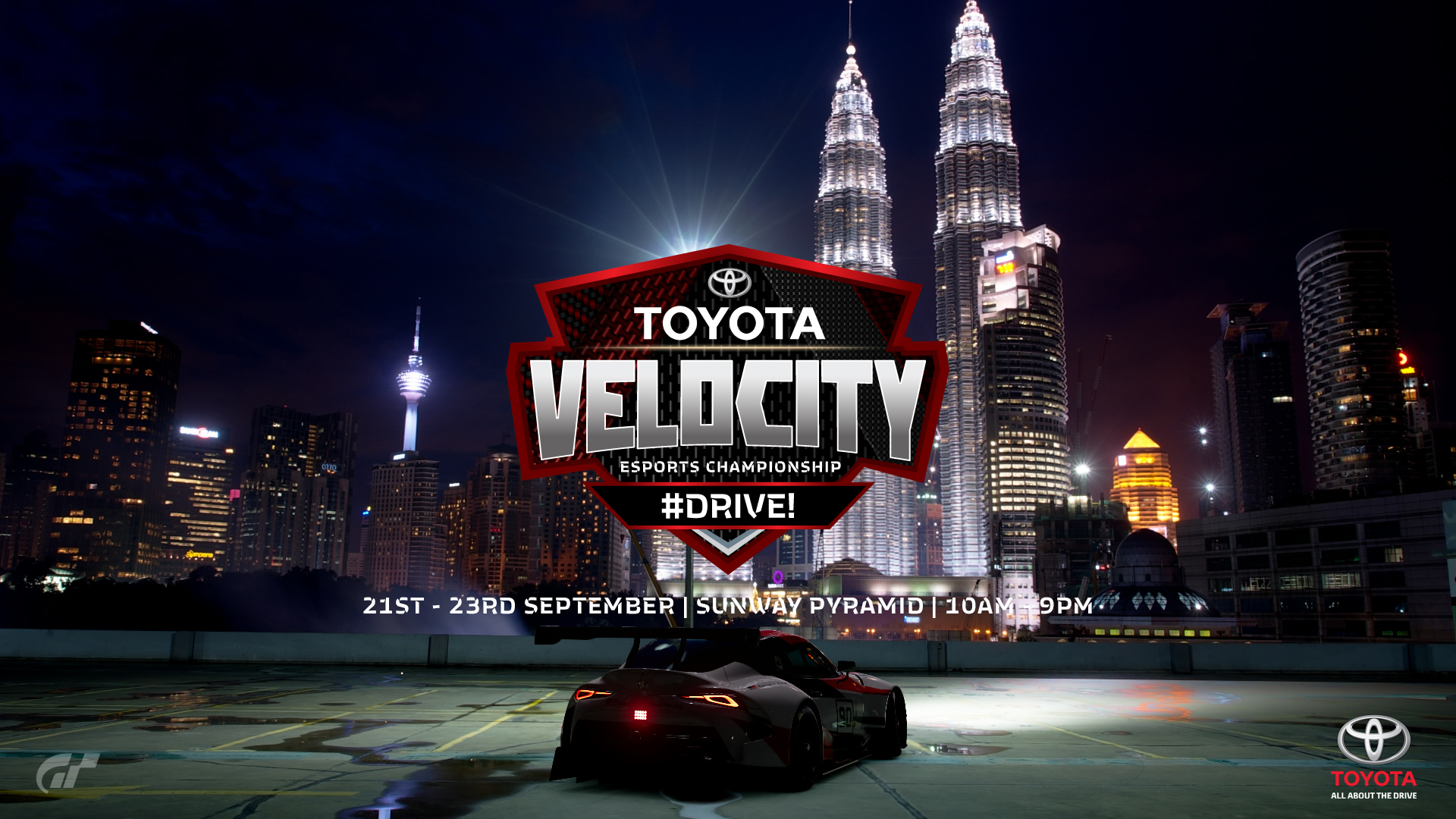 More details on registration procedures, programmes and a lot more about the exciting event will be announced soon.  Log on to www.toyota.com.my to find out more. So watcha waitin’ for? Buckle-up and get your game on with Toyota! 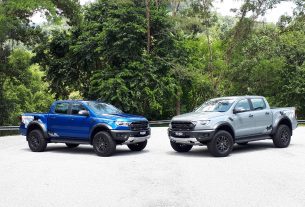 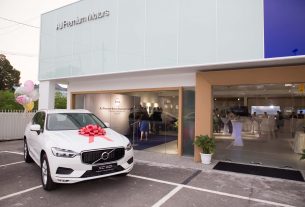 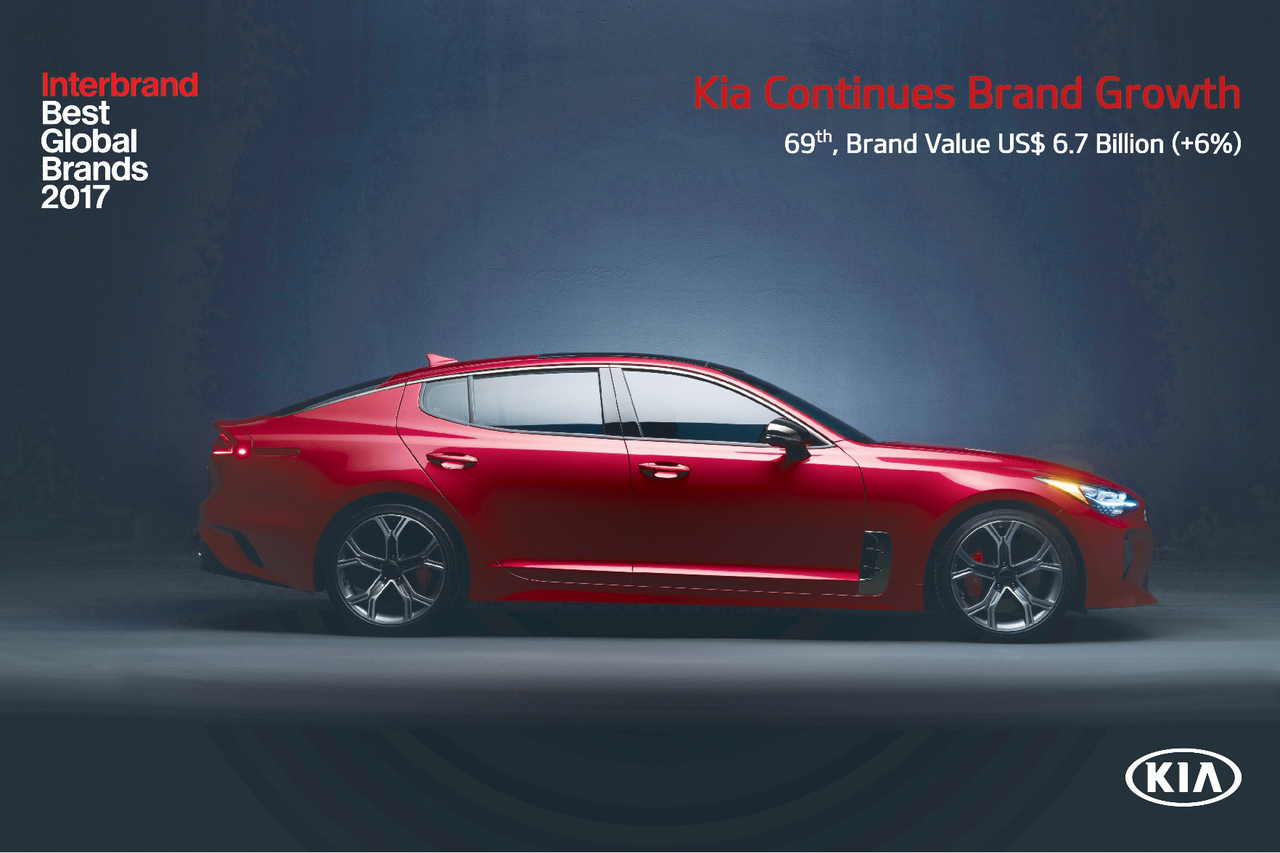