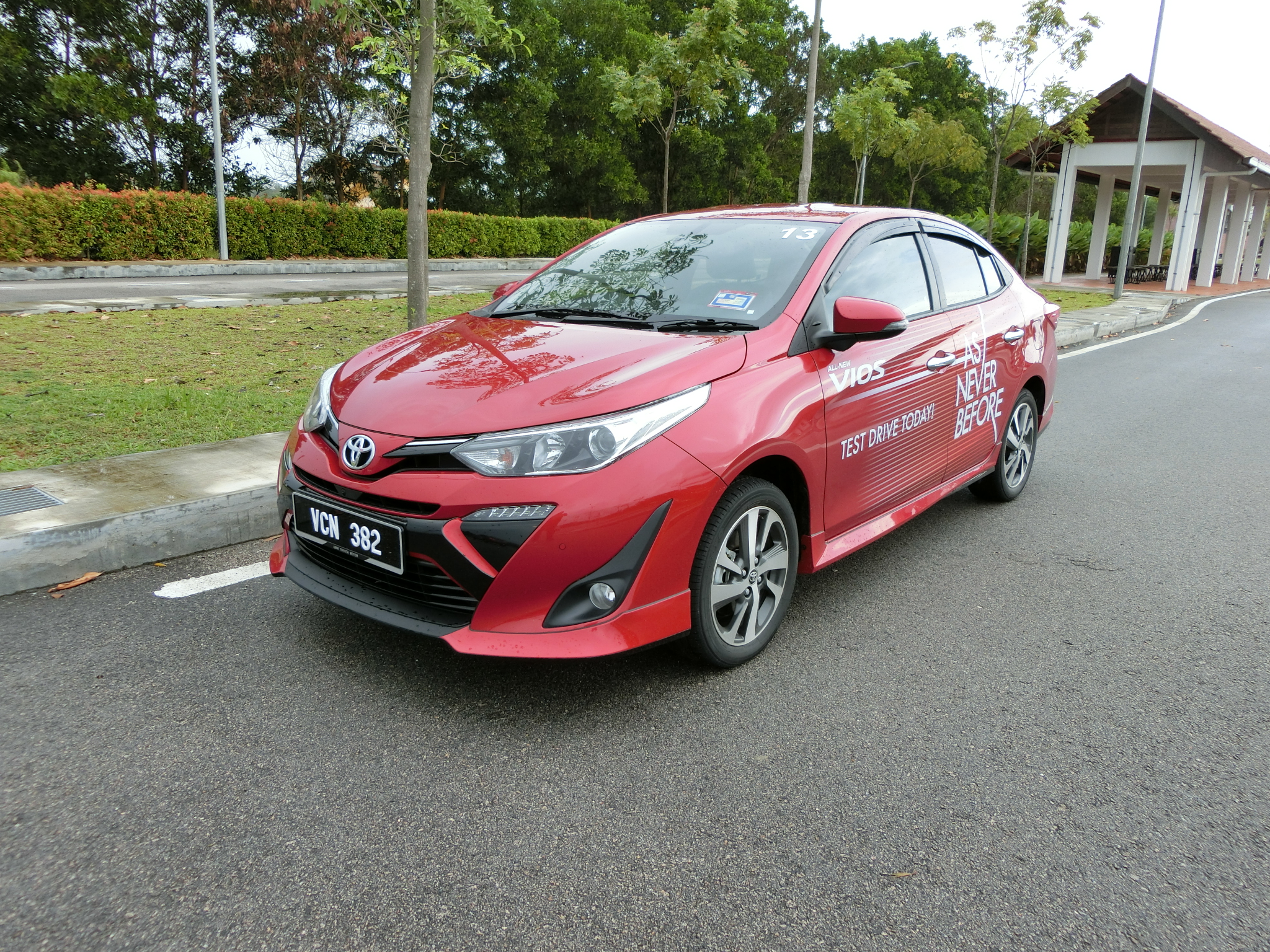 Following the preview of the All-New Toyota Vios at the KL International Motor Show 2018 in November last year, UMW Toyota Motor Sdn Bhd (UMWT), the official distributor of Toyota vehicles in Malaysia, announced its official introduction and delivery to its customers recently. 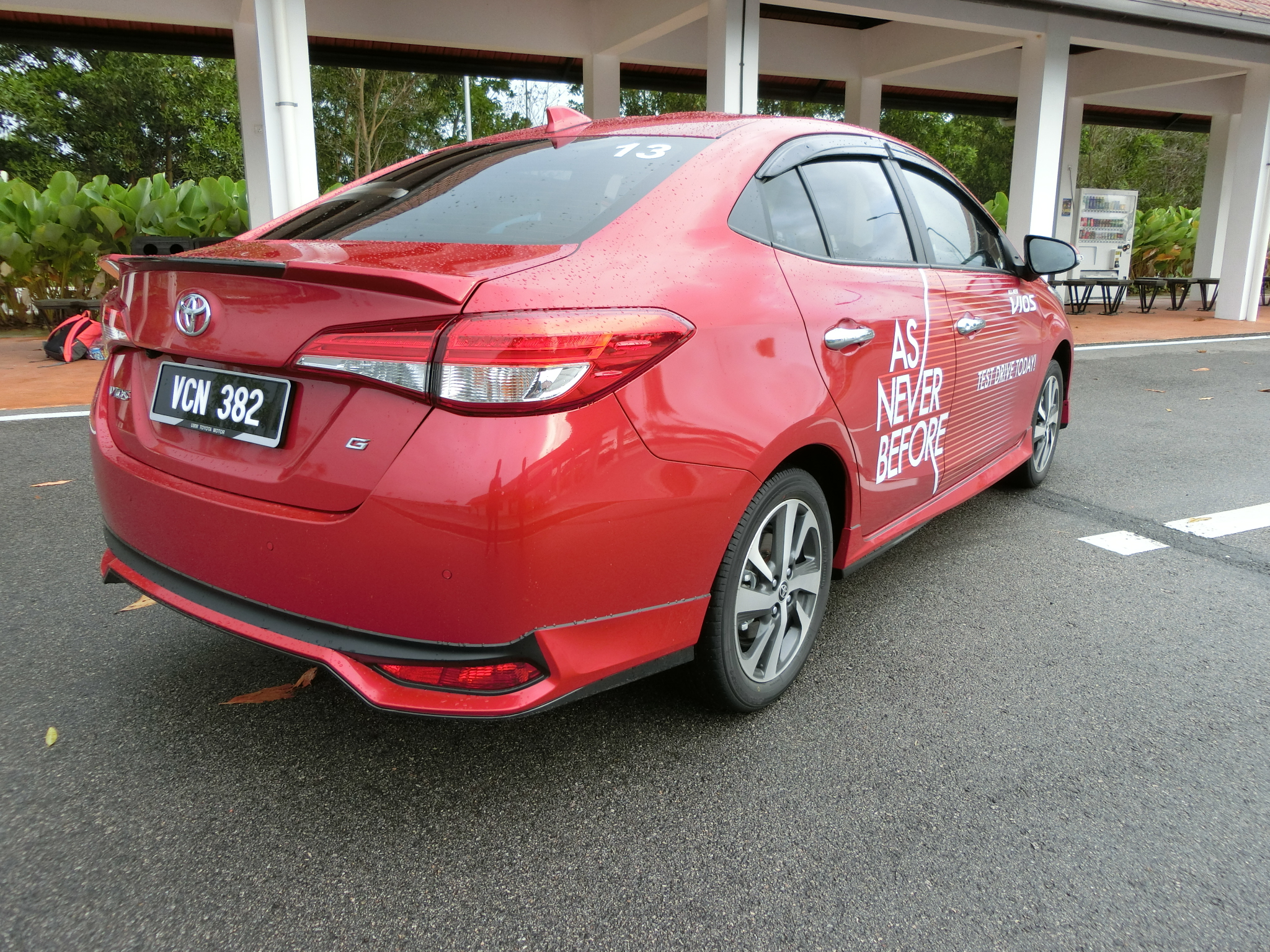 “Since the first model was launched in 2003, we have sold almost half a million Vios, making it the most popular in its segment. Over the years, we have set the standard for this vehicle segment and I am pleased to announce that this new model, the third generation Vios will continue to set the standards for many years to come,” said Mr. Ravindran K., President of UMW Toyota Motor. In case you’re wondering how much the new Vios costs, check out the official price list below: 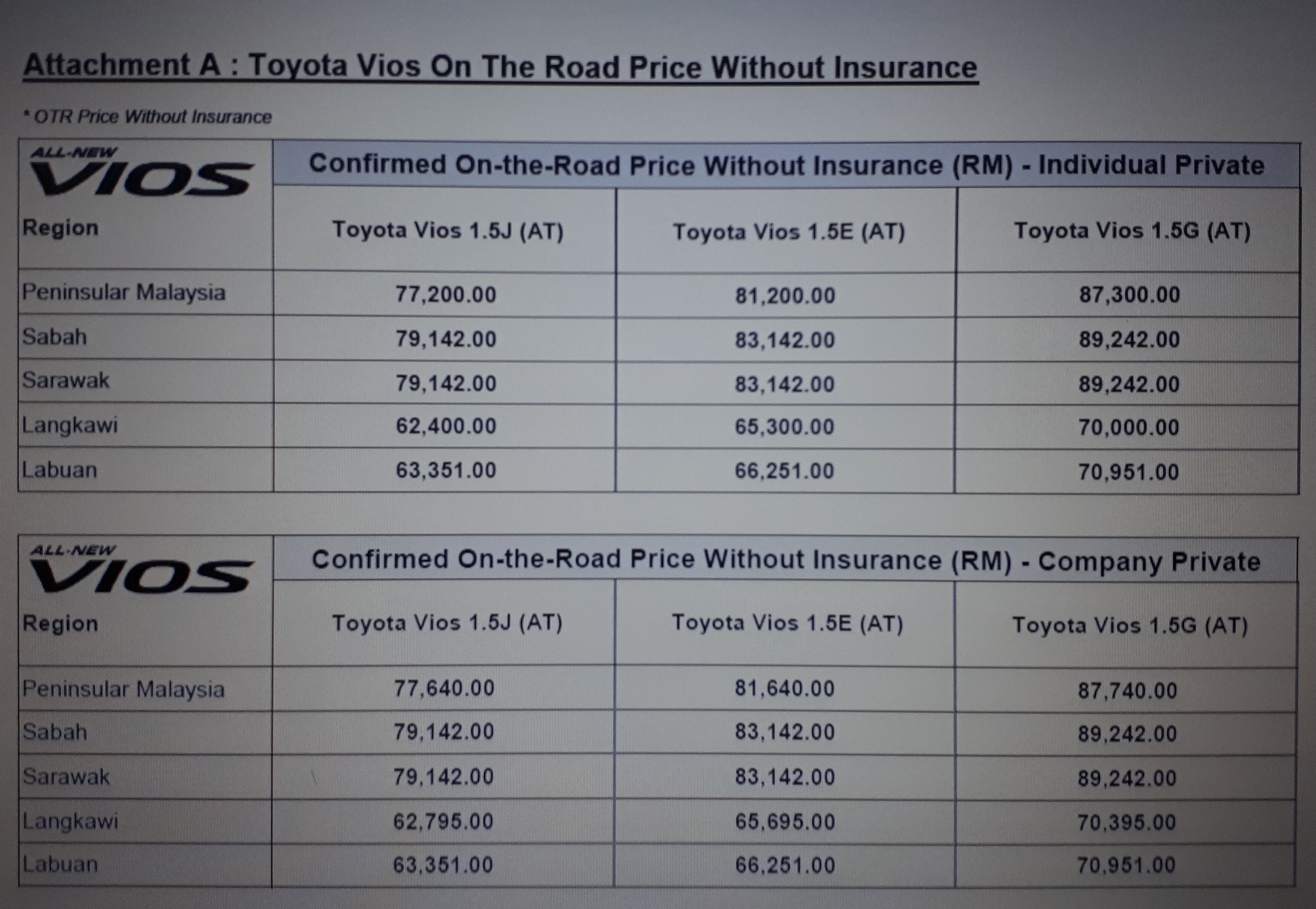 As you know Piston.my previously covered the Media Drive of the new Vios here, (<–link) with 2 videos, and below is yet another video we produced during the drive…

“We were also very pleased to have been able to give the public a preview of the All-New Toyota Vios during the KL International Motor Show 2018. We are extremely happy and appreciative of the overwhelming response that we have received from the public. This is indeed an encouragement for us to continue to produce ever-better cars for our customers in Malaysia, especially with the support shown to us by our fellow Malaysians,” he added. 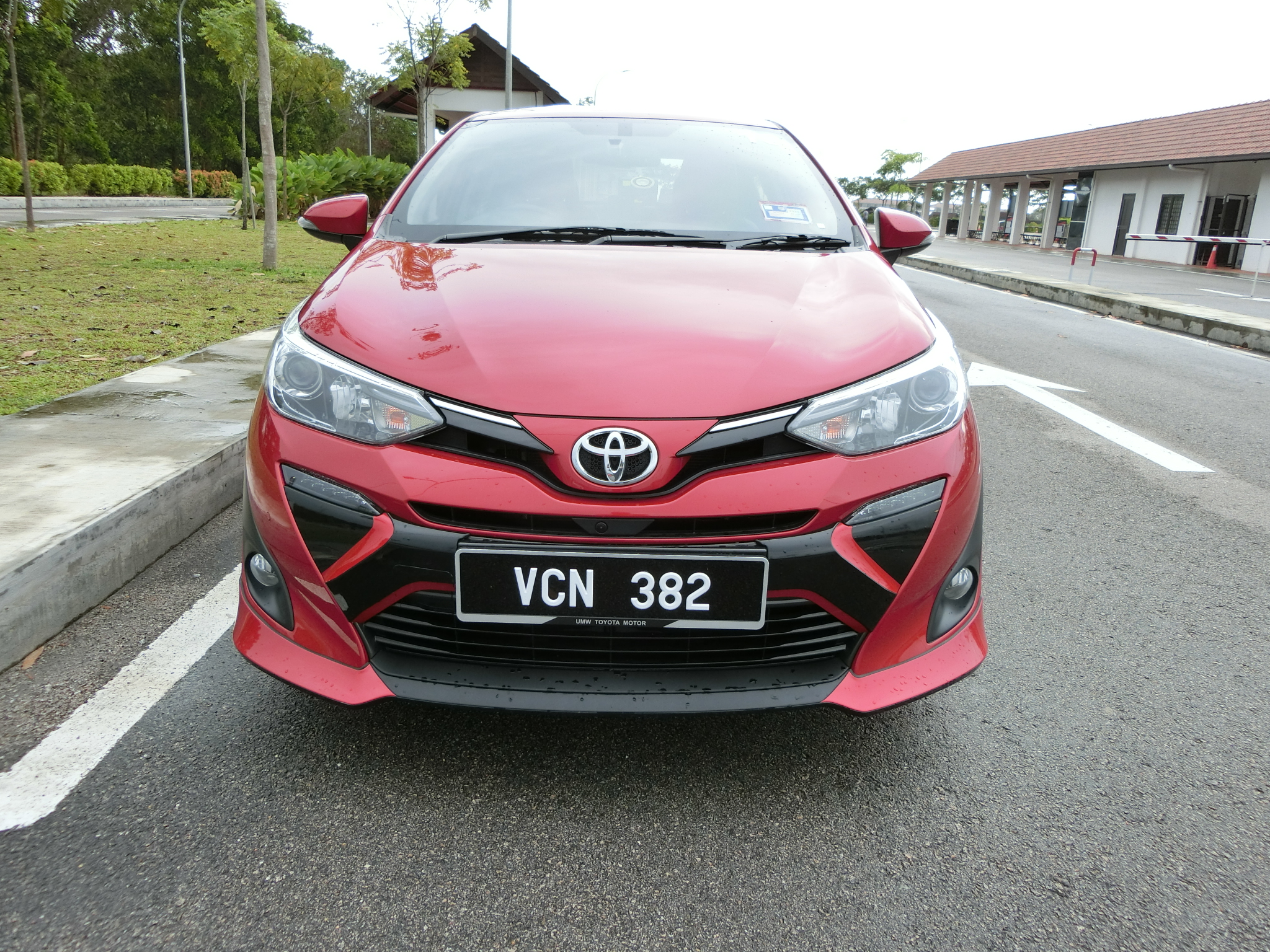 With this latest update, the Vios receives not just refreshing new looks but also many improvements and features which make it more enjoyable and safer to drive. All variants have been rated the maximum five stars by ASEAN NCAP and come with seven SRS airbags, Vehicle Stability Control and Hill-start Assist Control.

Notable changes inside the car are the redesigned dashboard and instrument panel, new seat upholstery and cushioning, redesigned centre console box, addition of USB charging ports and a cabin lamp for rear occupants, improved/added storage spaces and a fully automatic air-conditioning system for all variants. The drive will also be more pleasant as noise and vibrations are lower with the use of improved insulation materials and measures. For the Vios 1.5 G, there are now paddle shifters and 16-inch alloy rims as a standard accessory. This top-of-the-line variant also gets an Optitron meter with colour Multi Information Display and DVD-AVX infotainment system with USB mirroring. 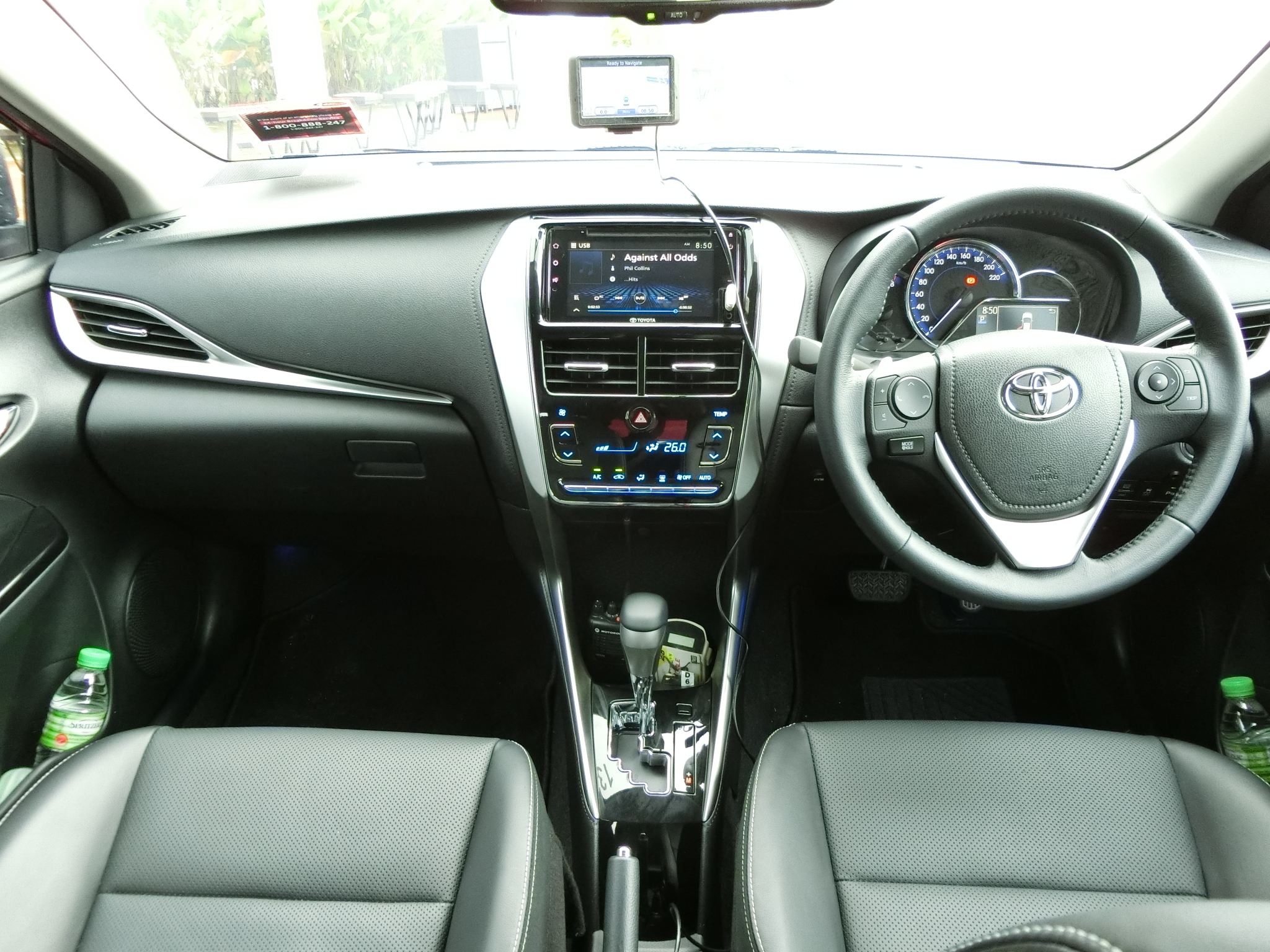 Other standard features include leather upholstery, electrochromic rear-view mirror and a Drive Mode switch. Safety is further enhanced with a Blind Spot Monitor, Panoramic View Monitor, Front Digital Video Recorder and Rear Cross Traffic Alert, features were previously only available on the larger Toyota models. Available for viewing and test-drives at Toyota showrooms nationwide from today, the All-New Vios comes with a 5-year warranty (unlimited mileage). Every new Vios owner also gets a free 24-SEVEN Road Assist membership for the first year. This provides peace of mind to customers who can receive roadside assistance with just a call, 24-hours a day, seven days a week. 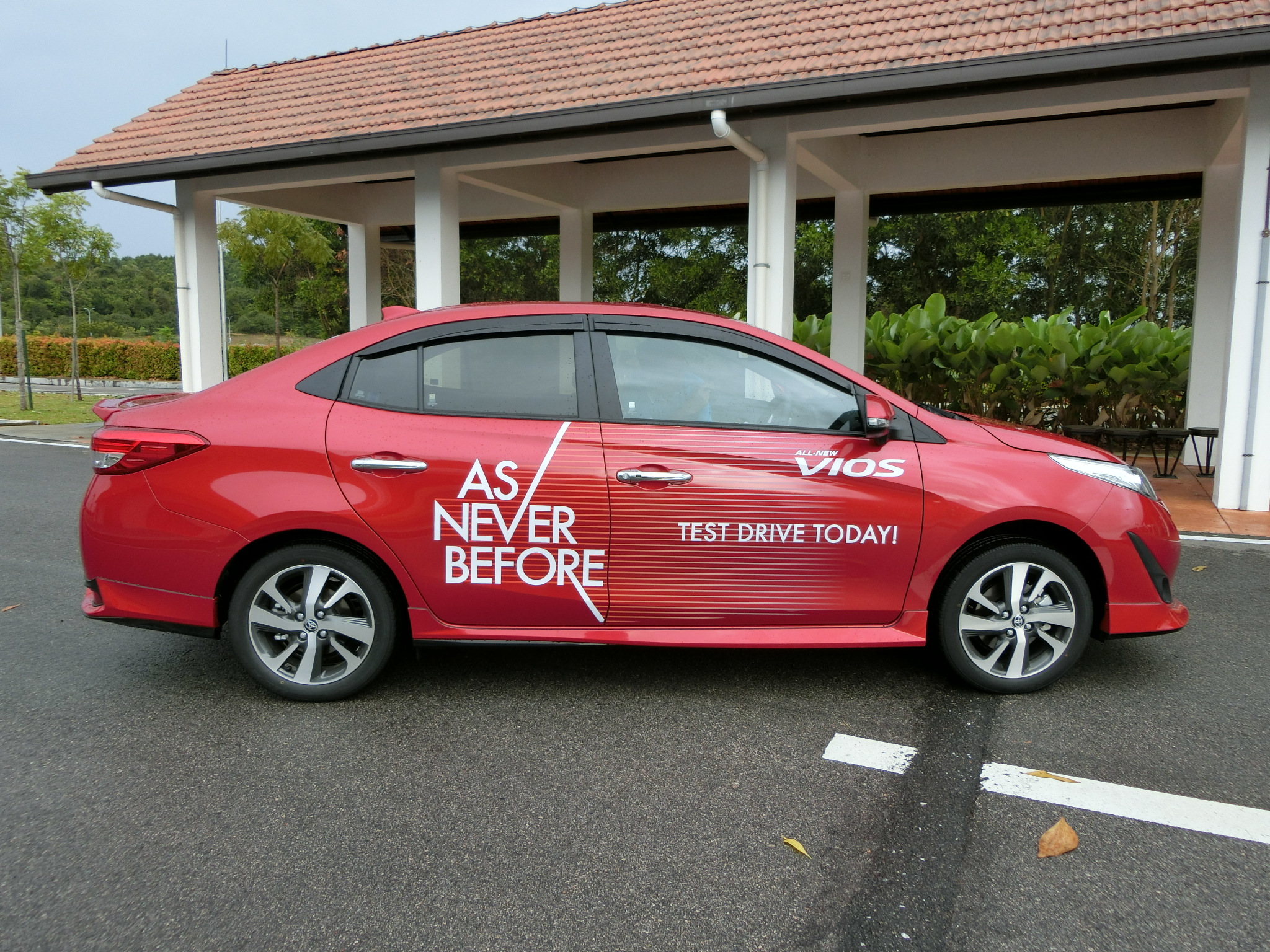 The All-New Vios is the first model to roll out from UMW Toyota Motor’s new manufacturing facility at Kawasan Perindustrian Bukit Raja, Klang, Selangor. One of the most modern, most advanced and most efficient Toyota plants in the world, it is built in line with the Malaysian government’s direction of new vehicle production in the country. 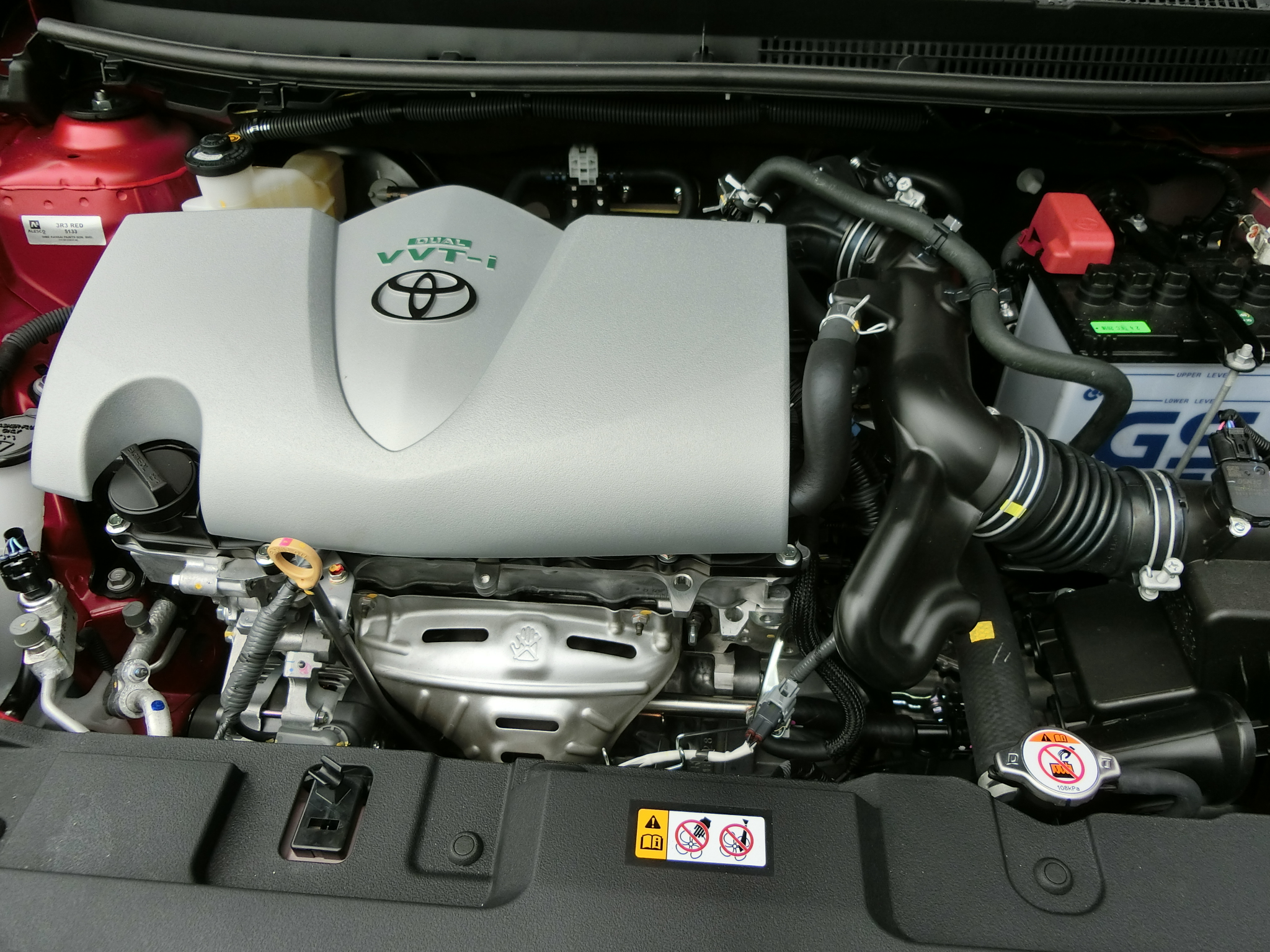 “UMW Toyota Motor foresees the auto industry in the country having bigger potential in the future. As such, the company has invested approximately RM 2 billion in this new high-tech and highly efficient manufacturing plant. It is the company’s vision for the plant to be able to produce more advanced energy-efficient vehicles with high technology and high value in coming years to meet and exceed the expectations of our customers in the future,” said Akio Takeyama, Deputy Chairman of UMW Toyota Motor. 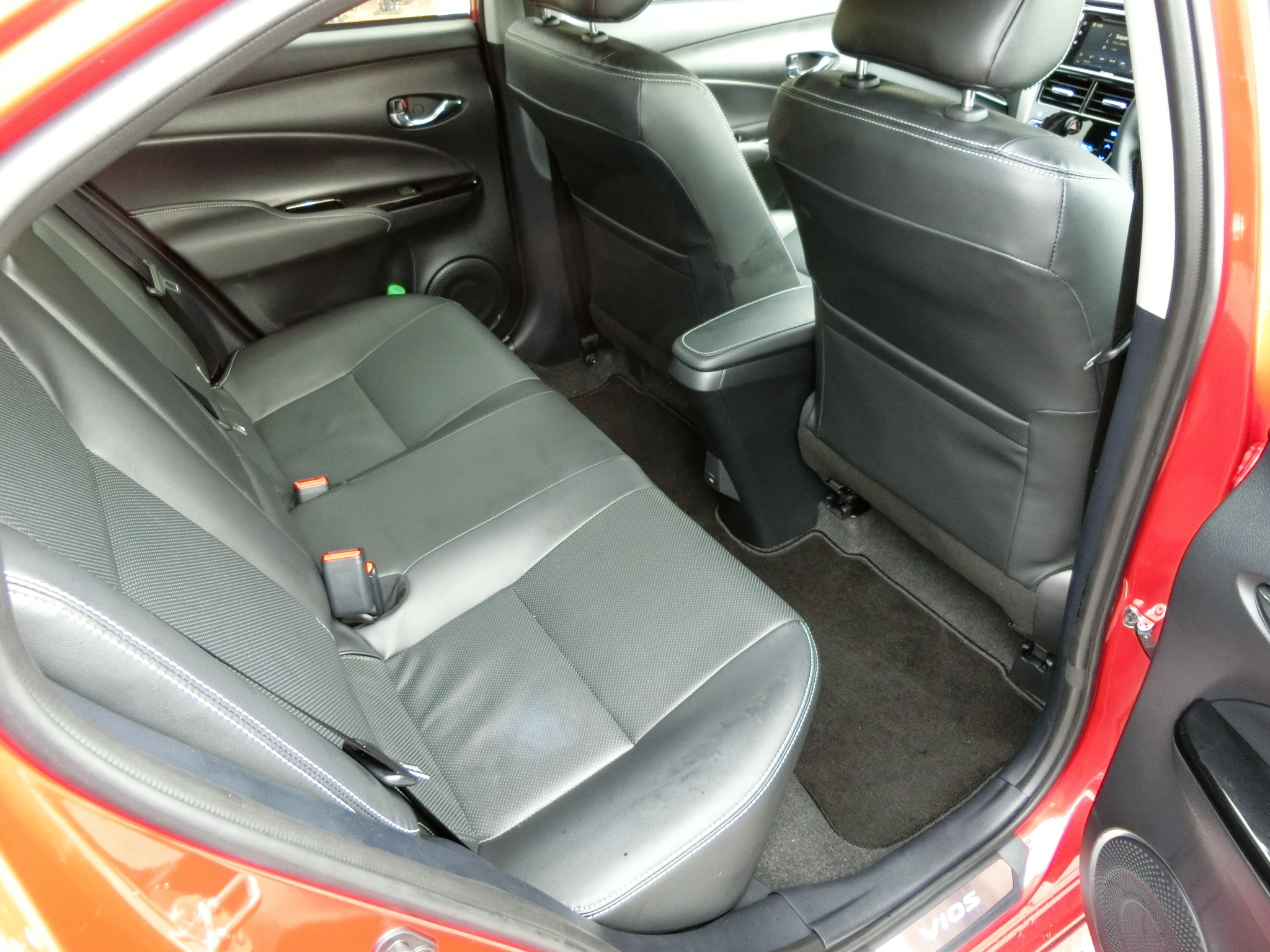 “This is the future of Toyota production in Malaysia,” Mr. Takeyama added. “The plant is highly automated to ensure high quality vehicles are produced with better efficiency. Many local engineers and technicians were sent to Japan to undergo production training to upgrade their skills to perform at their best at the new plant.”

For more information, members of the public can visit toyota.com.my or any authorised Toyota dealership throughout Malaysia. 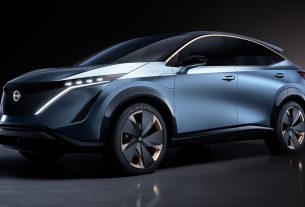 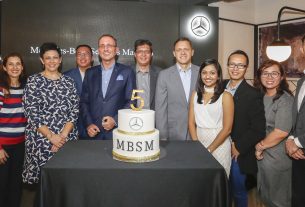 From Zero To RM2.2 Billion In 5-Years – MBSM Celebrates Its Half Decade Achievement! 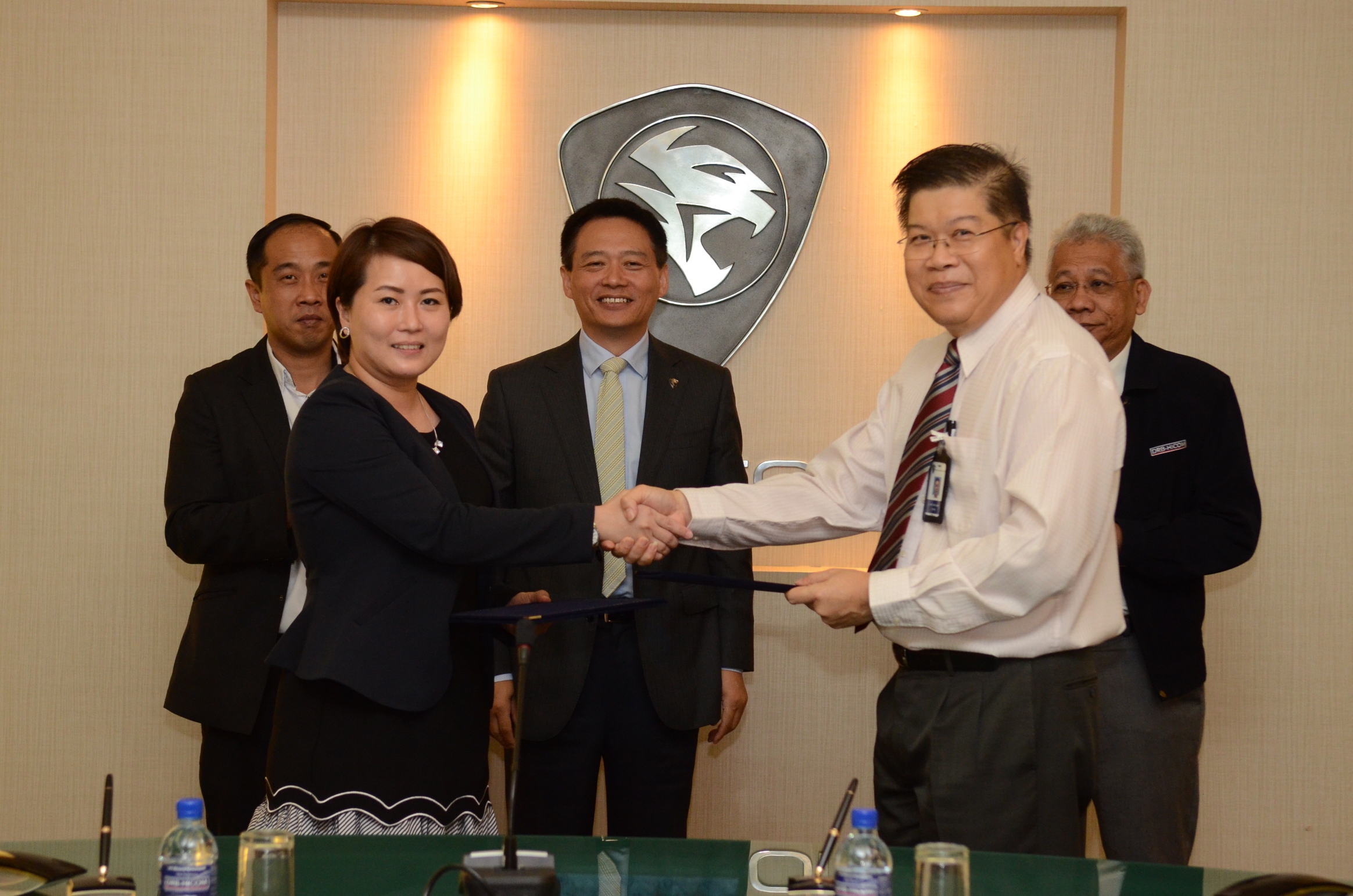