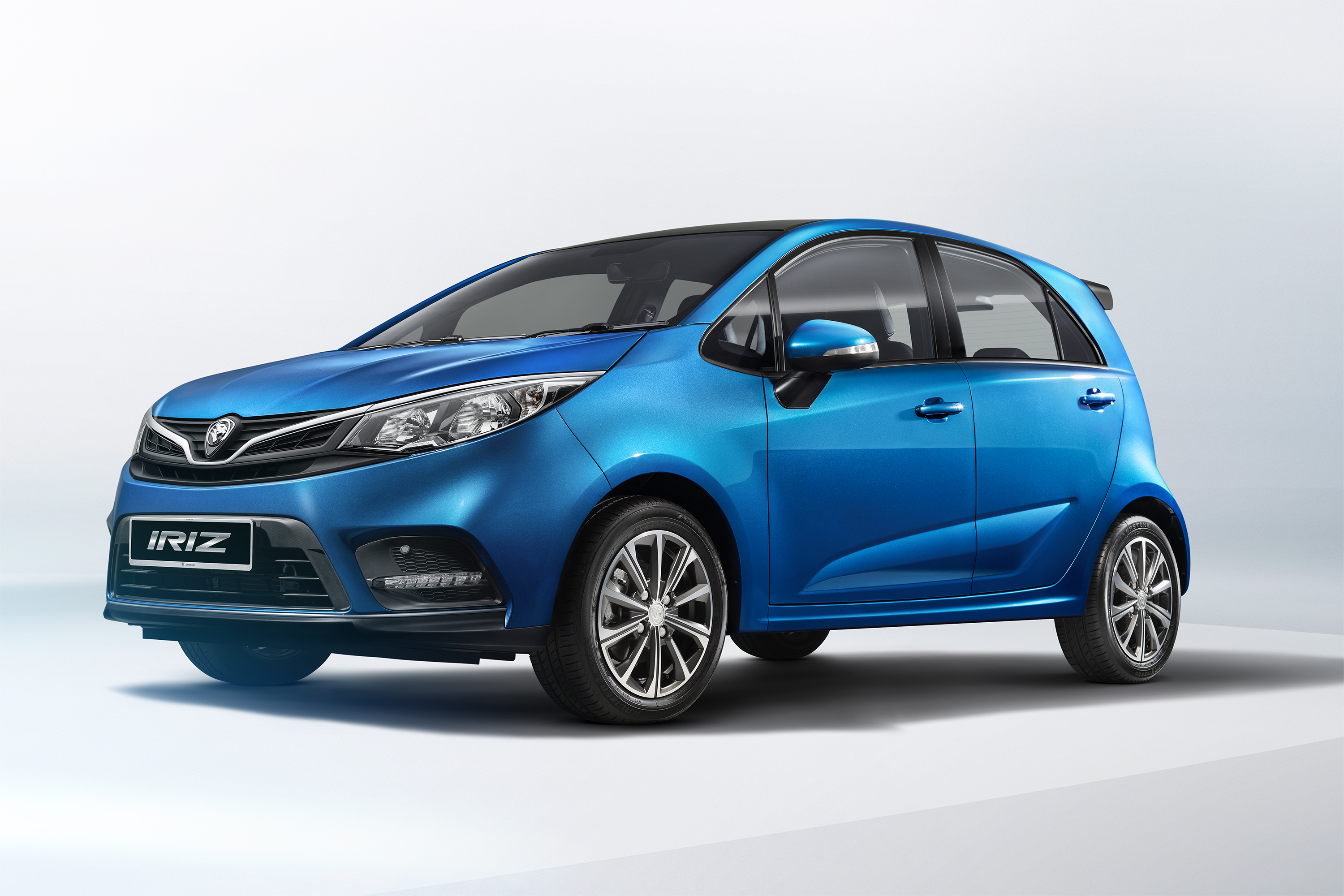 The first official photos of the facelifted Proton Iriz, PROTON’s award winning B-segment hatchback, have been released. Set to be launched later this year, the Iriz is the first model in the Company’s current range to be given a facelift since the collaboration with Geely was announced. The new exterior lines are designed to portray connectivity with a sporty look as well as to build visual links with other models by using design elements that are common between them. 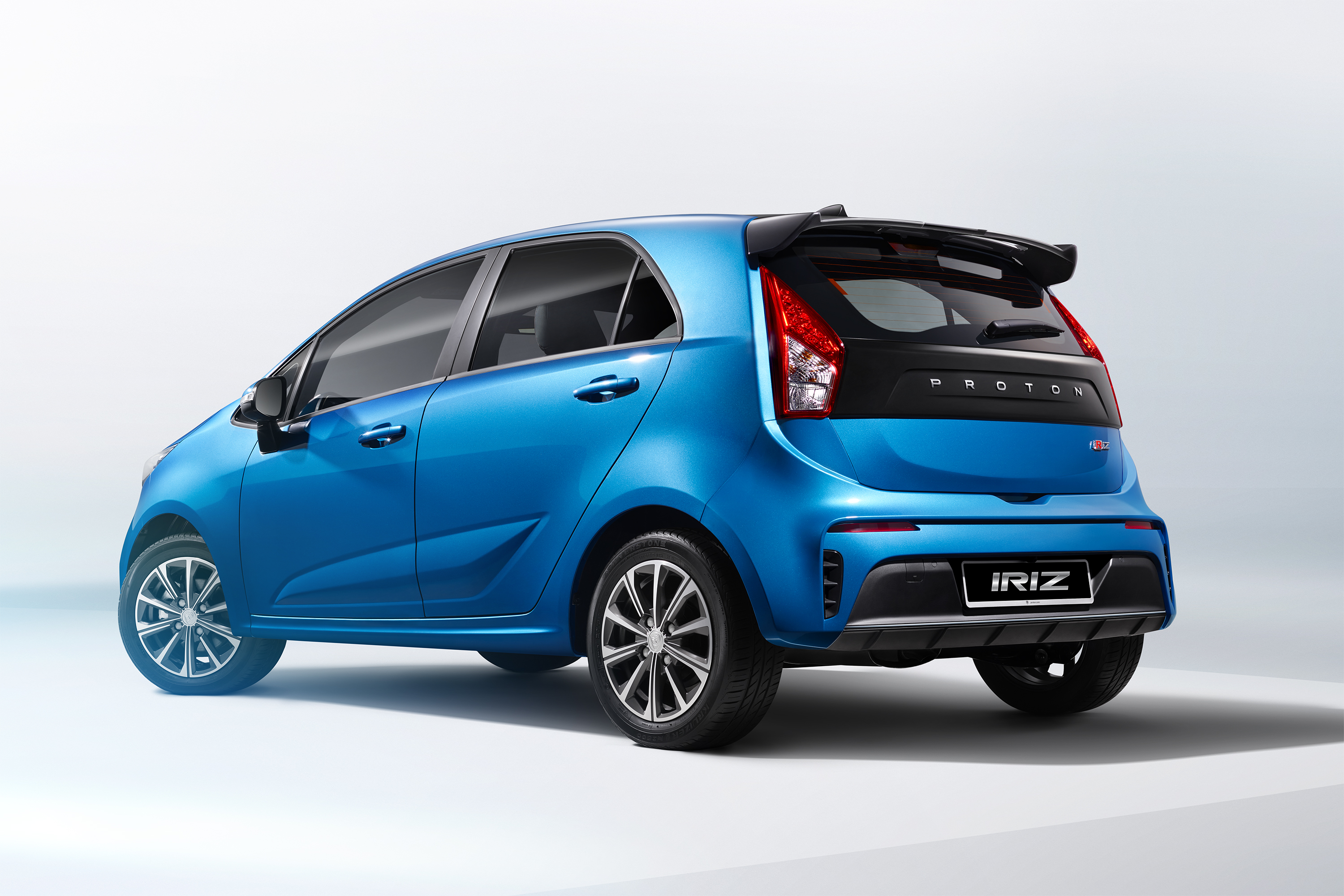 The front of the Iriz features new slim headlights that are integrated with a prominent grille garnish, which in turn has a shape inspired by the “Ethereal Bow” that made its debut on the Proton X70. The radiator grille meanwhile features the “Infinite Weave” pattern sculpted into its design and is topped by a trademark Proton logo. The bold new front bumper features a new lower radiator grille shape as well as sleek LED daytime running lights (DRL) adding a sophisticated touch to the overall design. 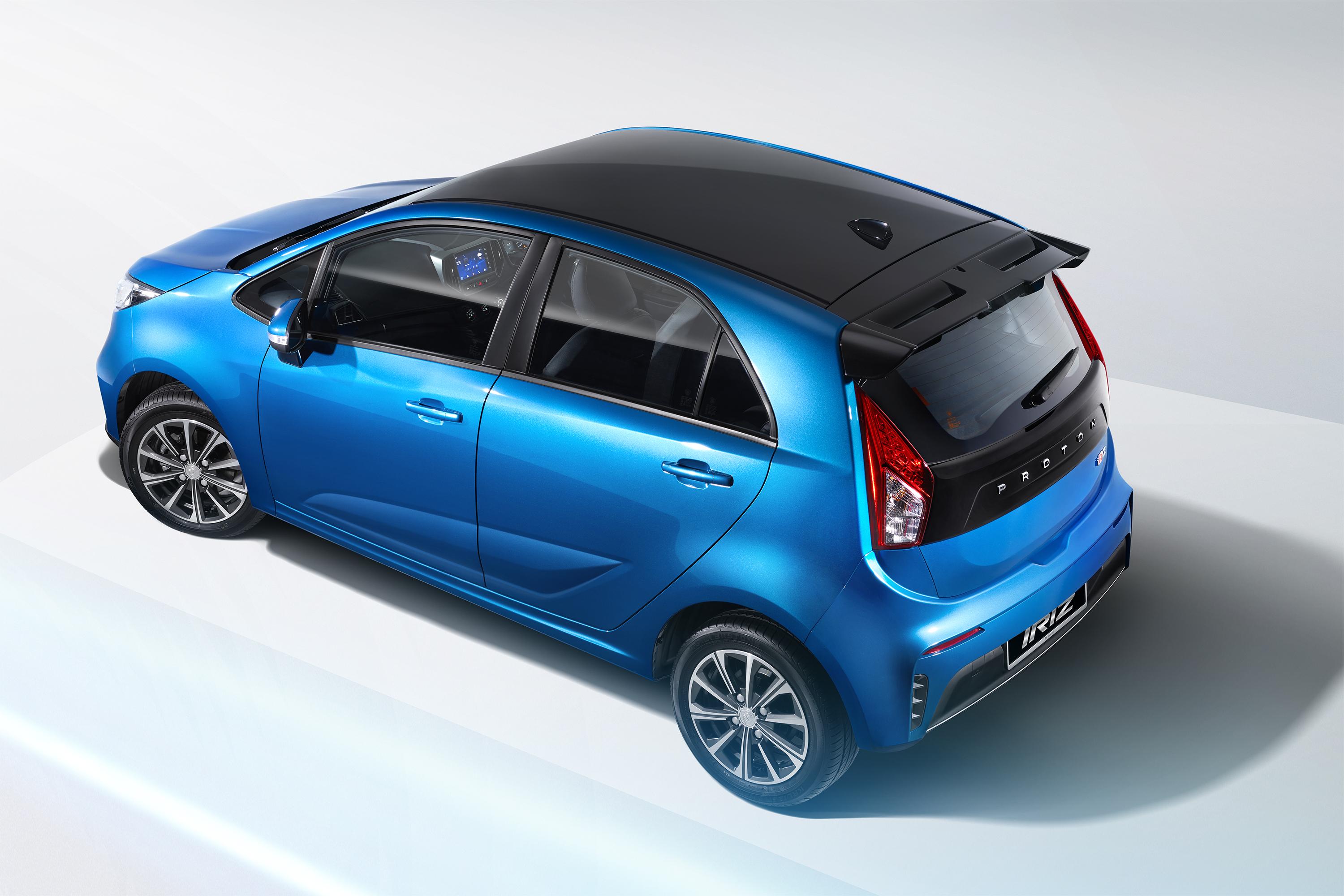 At the rear, the Proton Iriz gets the new corporate identity feature of the PROTON name being spelled out on the tailgate garnish in place of the logo previously used. The visual impact is it now looks wider, an impression reinforced by the new rear bumper. Vertical garnish inserts framing a new bumper stripe are the bumper’s most prominent features, lending the rear of the Iriz a more stable and sporty stance whilst adding character.

Just like at the front, the new rear bumper integrates seamlessly with the overall proportions and the finishing touch is provided by an Iriz nameplate in a distinctive new typeface. A final flourish of sporty style is provided by a shark fin antenna and new rotor blade design alloy wheels. 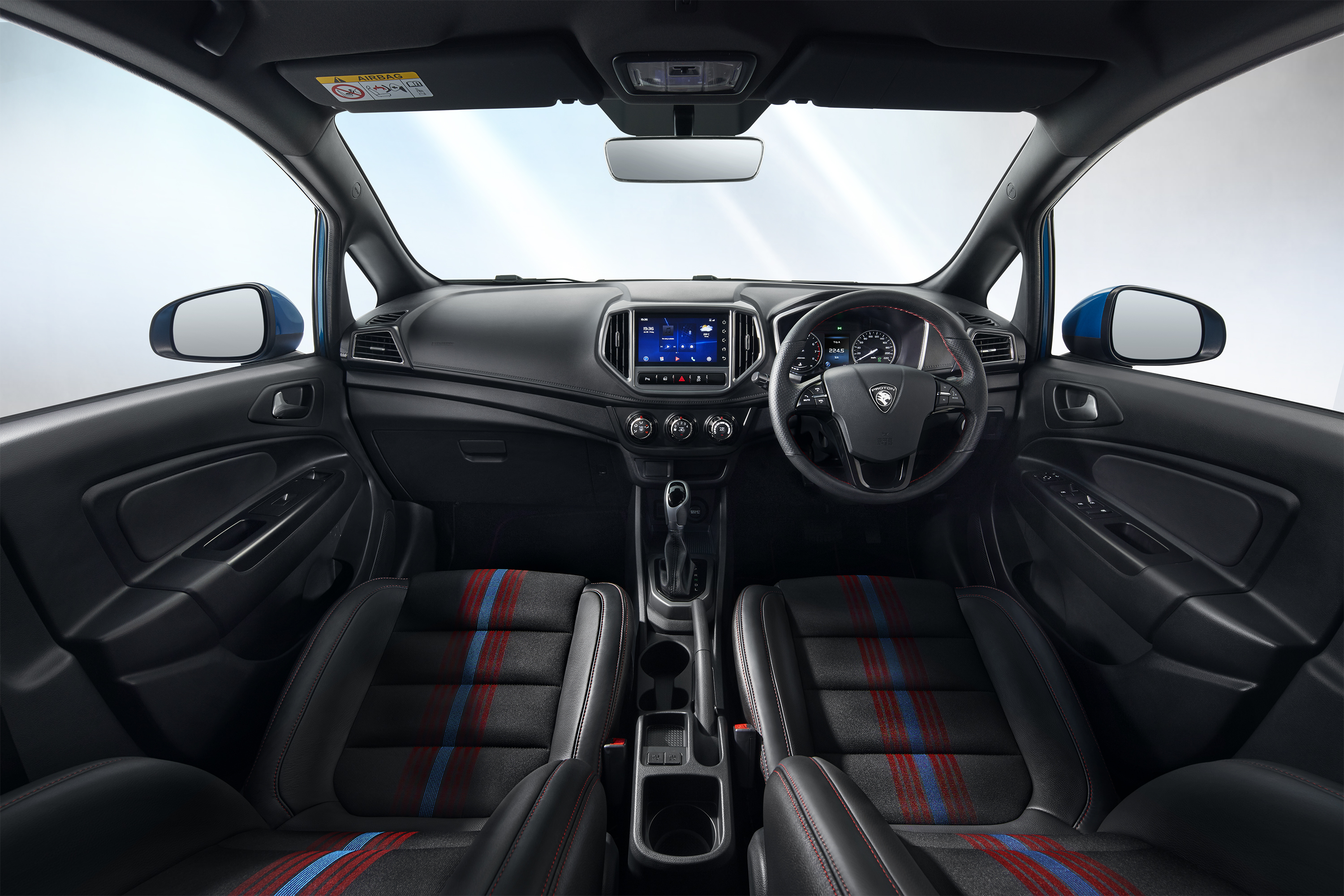 The connected car…
The face lifted Proton Iriz is equipped with a colour touch screen, developed by PROTON and ECARX and offering connectivity options as well as voice command functions. This will be the first time a B-segment hatchback from a national car maker is offered with such features, reinforcing its sporty yet intelligent image. More information on the infotainment system and the mechanical specification of the Proton Iriz will be released closer to the launch date. 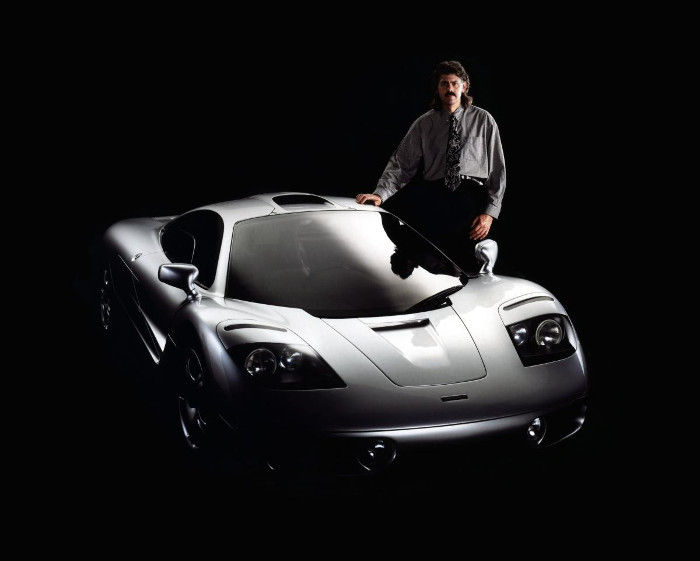 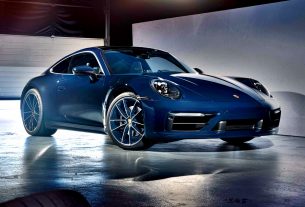 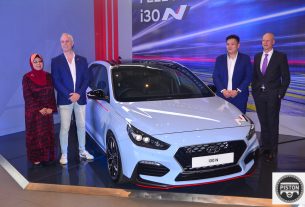