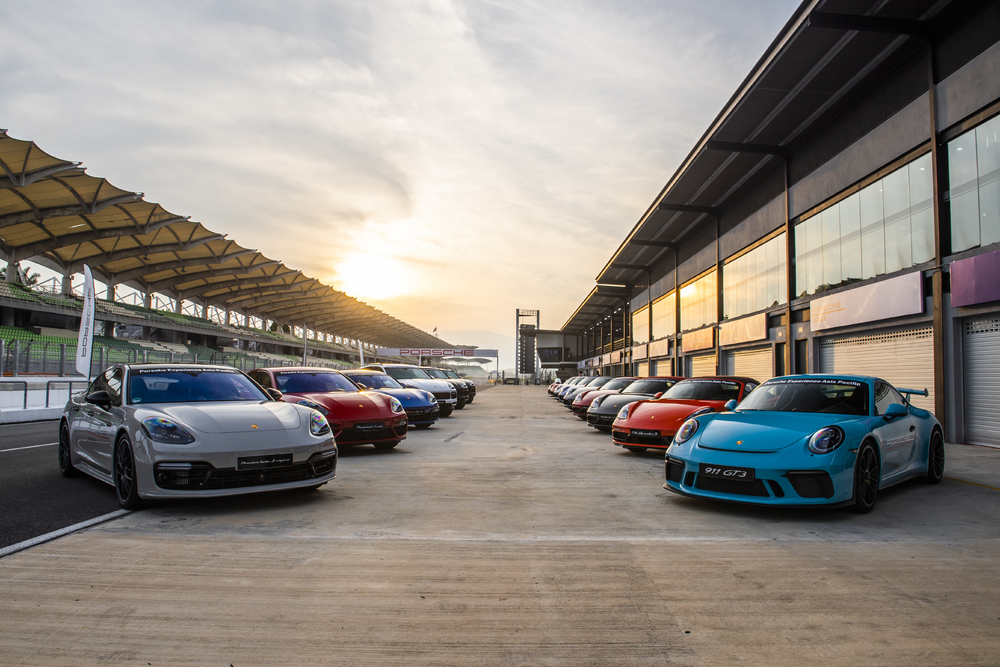 With an increase in sales of 6% compared to the year before, Porsche Asia Pacific, together with its importer partners, has been reaffirming the potential for the Porsche brand in its 13 markets. Singapore claimed the first position among the region’s markets delivering a total of 567 units in the preceding 12 months. Thailand followed closely with 499 units delivered, making it the region’s fastest growing market with an impressive 44% growth year-on-year. 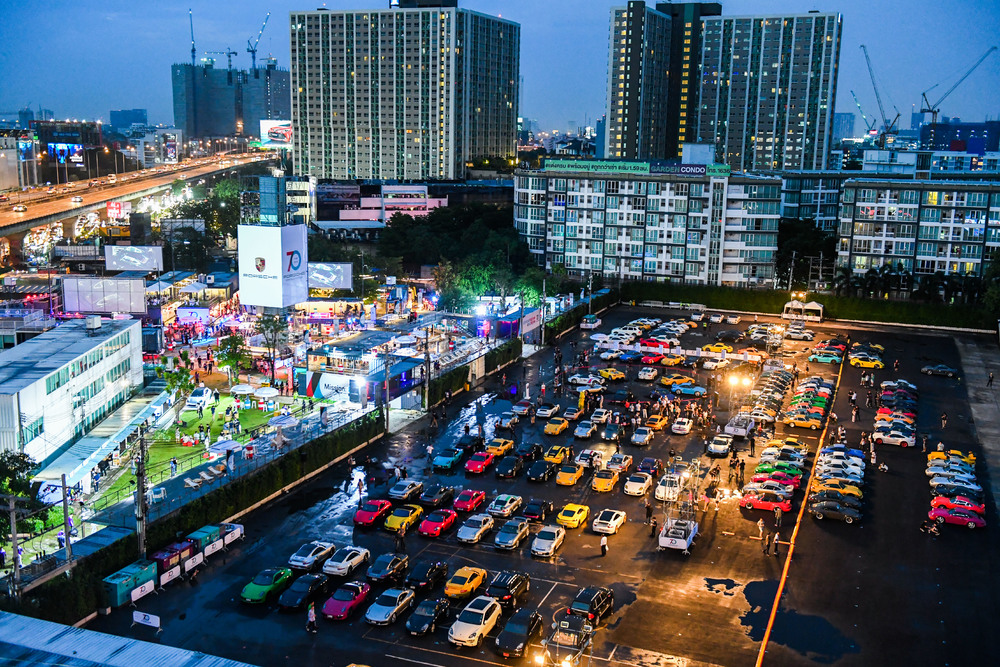 The newly introduced Cayenne, which enjoyed an 86% year-on-year increase to 422 units, showed the fastest growth of any model line, whereas the Panamera continued its sales success in 2018 with an increase of 40% to 473 units. With 591 units delivered to customers, the Macan defended its position as the best-selling model. With the new Macan making its debut across the region this year, it is expected to further extend its lead. 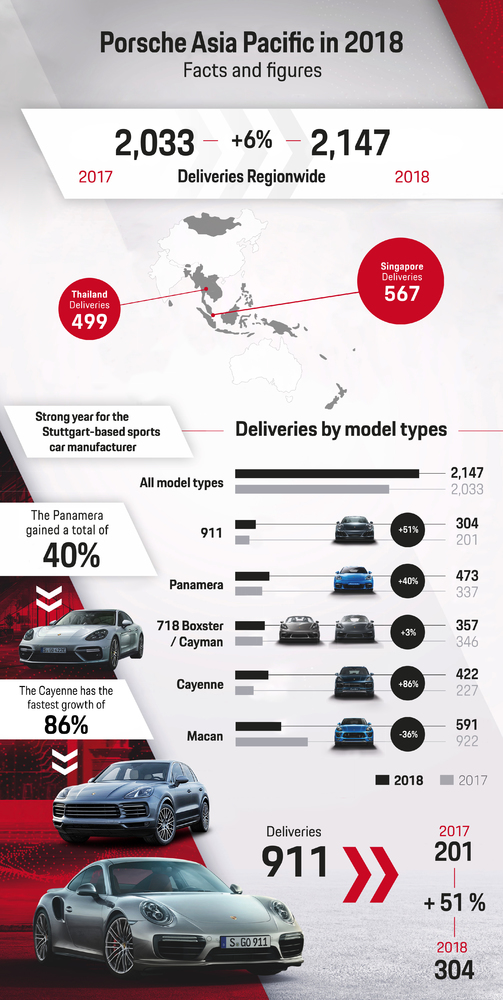 Among the two-door sports cars, the demand for 718 Boxster and 718 Cayman remained on a strong level, registering a 3% increase to 357 units, while the iconic 911 enjoyed a 51% increase in deliveries to 304 units in the year of its transition to the 992 generation – a remarkable achievement by any measure. 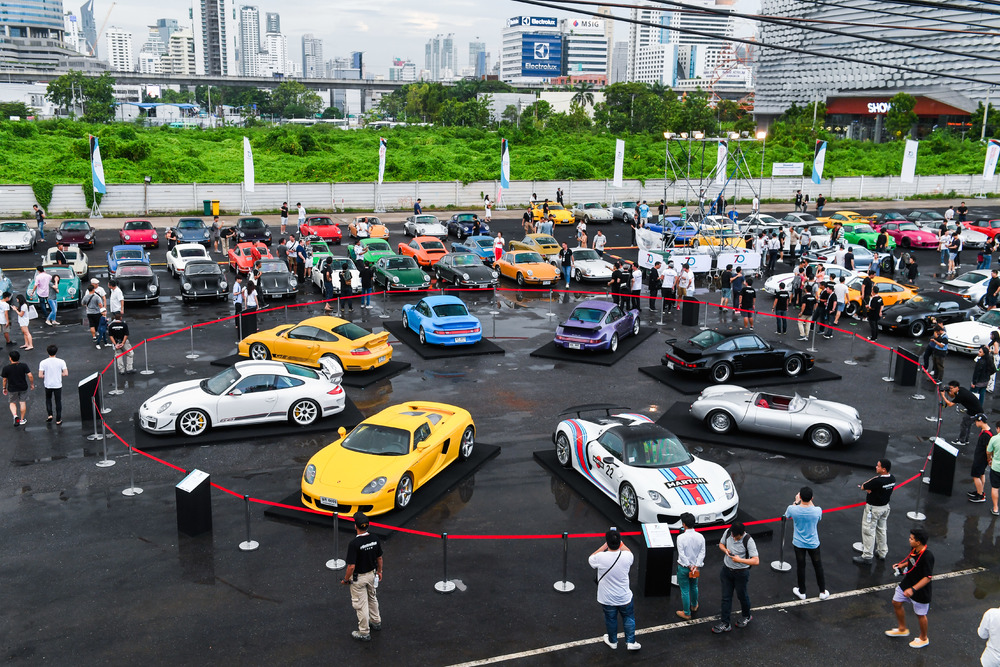 “2018 was an exceptional year for us”, said Arthur Willmann, Managing Director of Porsche Asia Pacific. “The strong sales performance across all models and markets underlines the full commitment and dedication of our importer partners across the region, the Porsche Asia Pacific team in Singapore as well as the Porsche headquarters. Together we celebrated 70 years of Porsche at the global Sportscar Together Day, enhanced our product offer in various markets and passed important milestones on the road to E-Performance – gearing up for our first all-electric model, the new Taycan and an even stronger 2019.” 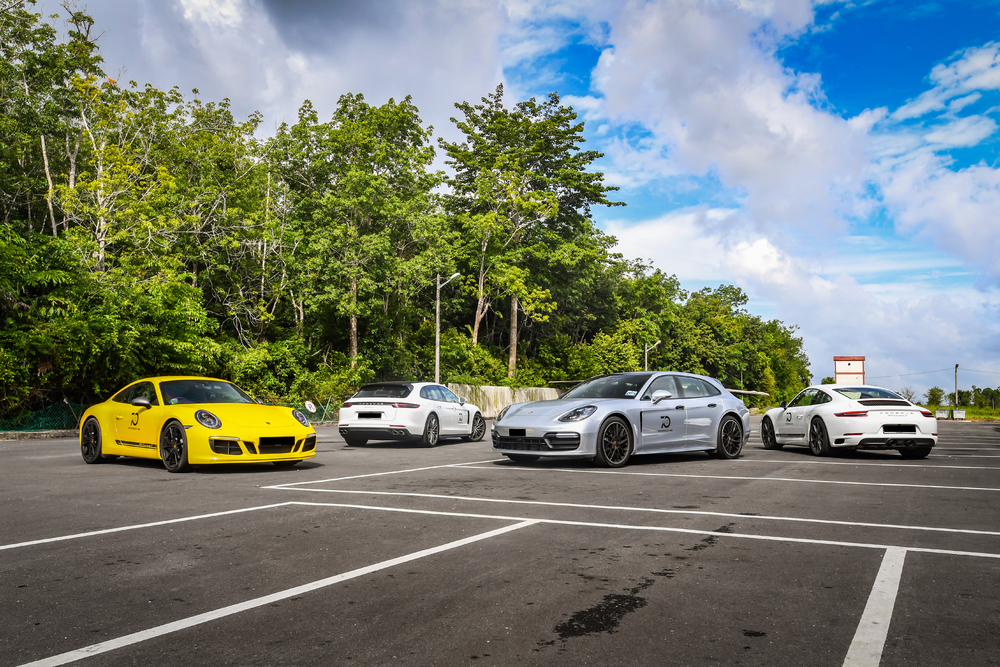 Sportscar Together Day in Bangkok, Thailand

Porsche Asia Pacific celebrated the 70th anniversary of Porsche with the Sportscar Together Day in Bangkok, Thailand on 14th July 2018 for which they teamed up with Das Treffen, Southeast Asia’s largest Porsche gathering, and AAS Motorsport, the motorsport division of the official Porsche importer in Thailand. Enthusiasts enjoyed more than 300 Porsche vehicles on display throughout the course of a wide-ranging, interactive event day for the whole family and had the possibility to visit the Porsche Carrera Cup Asia race held concurrently in Bangsaen. 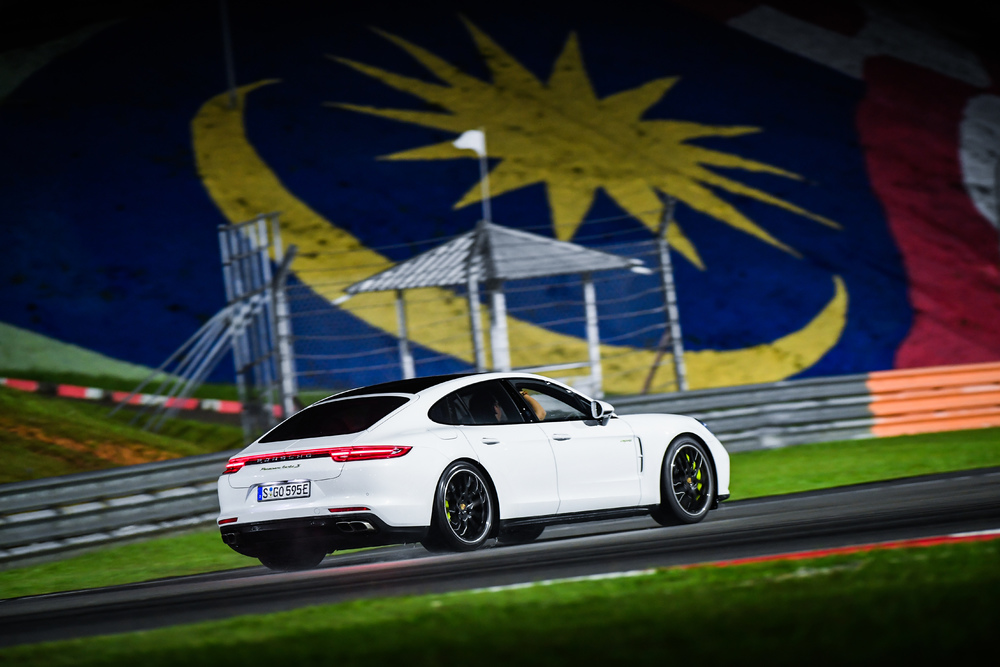 With the E-Performance Nights it was also the first Porsche Experience Centre to debut a nearly 24 hour operation, offering customers and media the flair of a 24 hour race and guided night time driving on an illuminated FIA-certified race track. 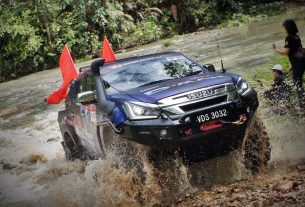 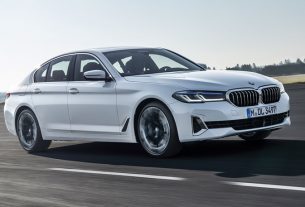 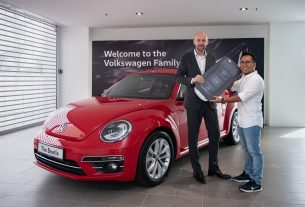