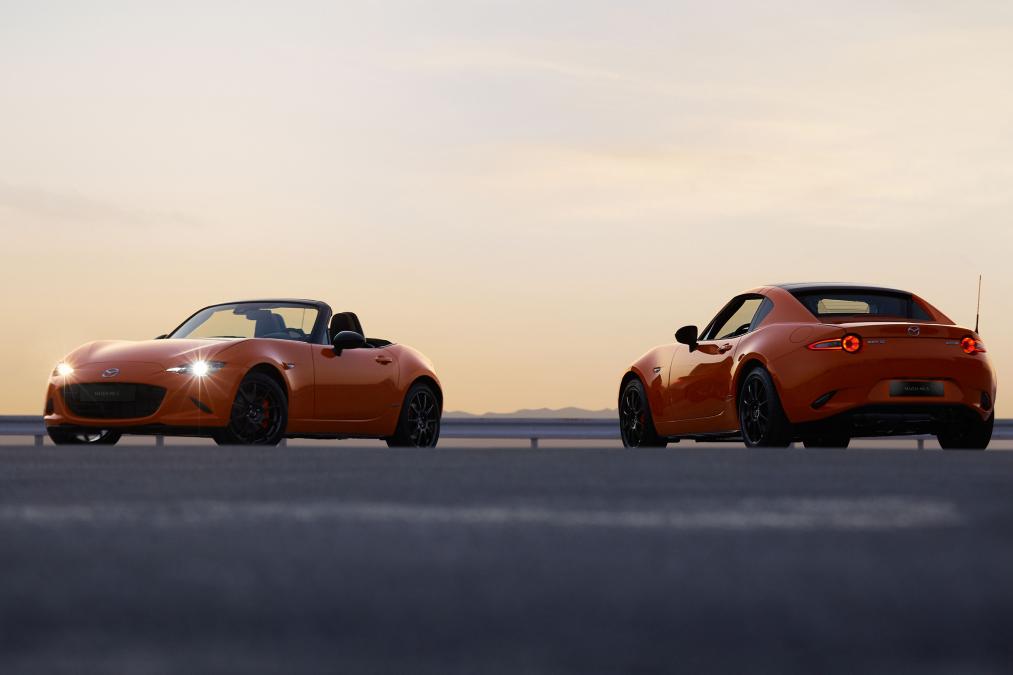 Bermaz Mazda recently previewed an all-new CX-8 SUV at its headquarters in Glenmarie, and while the units on display were pre-production ones from Japan, it closely resembles the eventual model to be sold here in the near future. A likely choice of 2 powertrains will be offered, a 2.5 Petrol and 2.2 Turbodiesel, both with varied seating arrangements including a 2+2+2 six-seater. 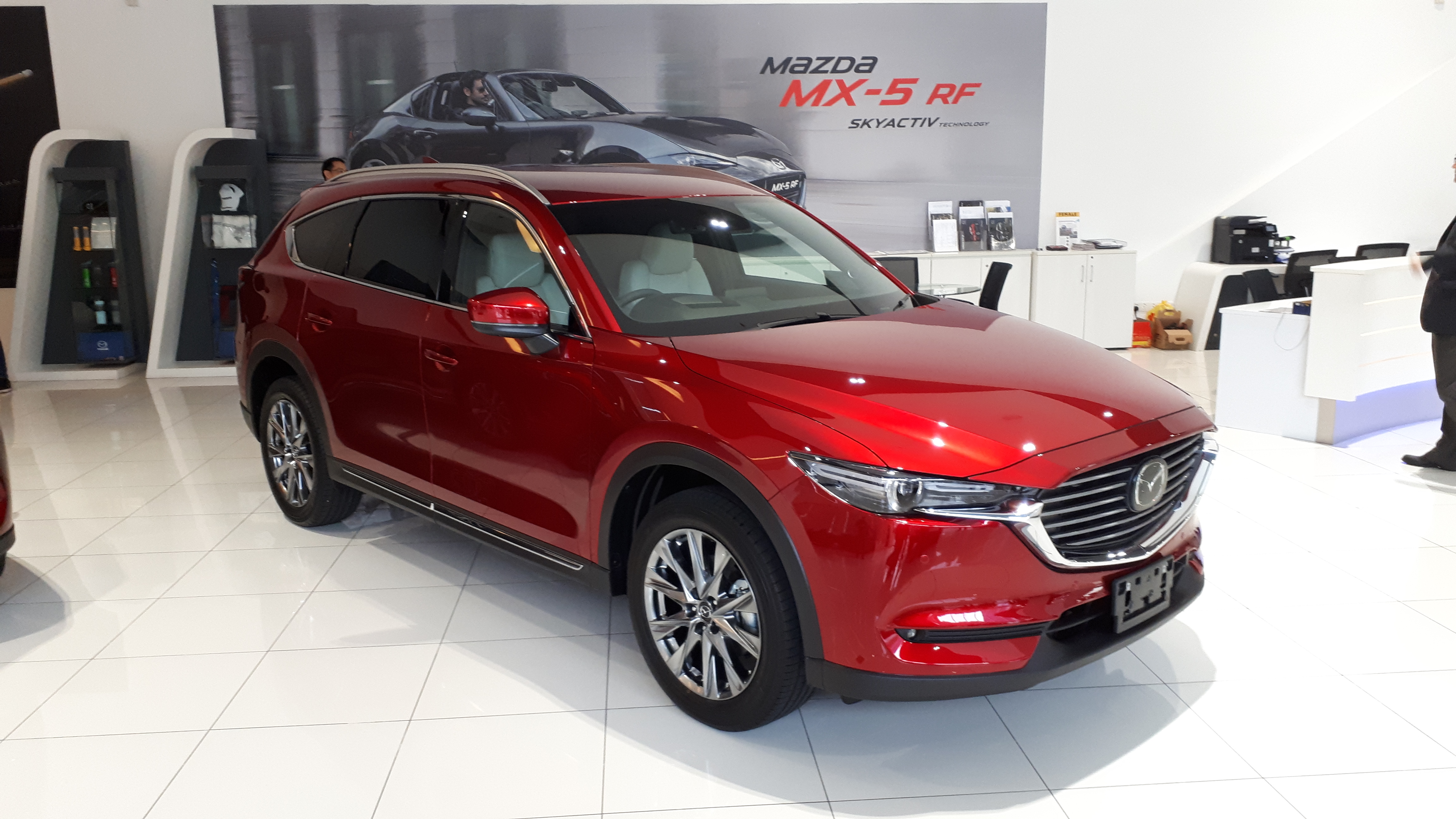 Aimed to sit squarely between the CX-5 and gargantuan CX-9, on-the-road prices are far from established so stay tuned to Piston.my! 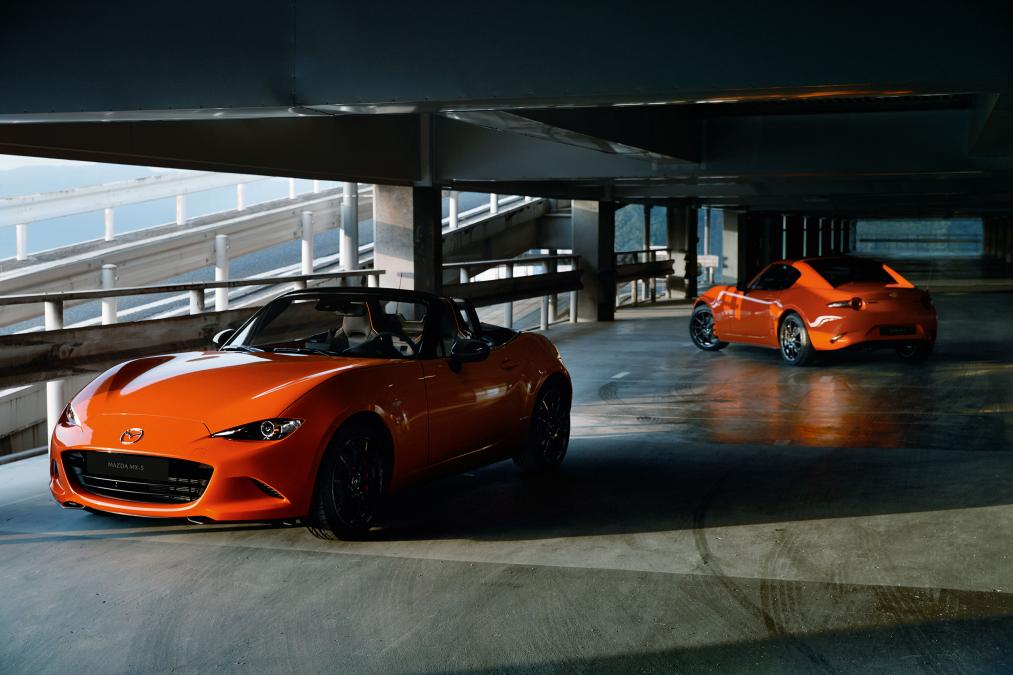 In the meantime, our friends at AutoExpress (<–link) have revealed yet another special edition MX-5 from Mazda, which was revealed at this year’s Chicago Auto Show, marking 30 years of the popular roadster. Only 3,000 examples of this celebratory model will be sold worldwide, with production being divided between soft-top and convertible hard-top ‘RF’ body styles. 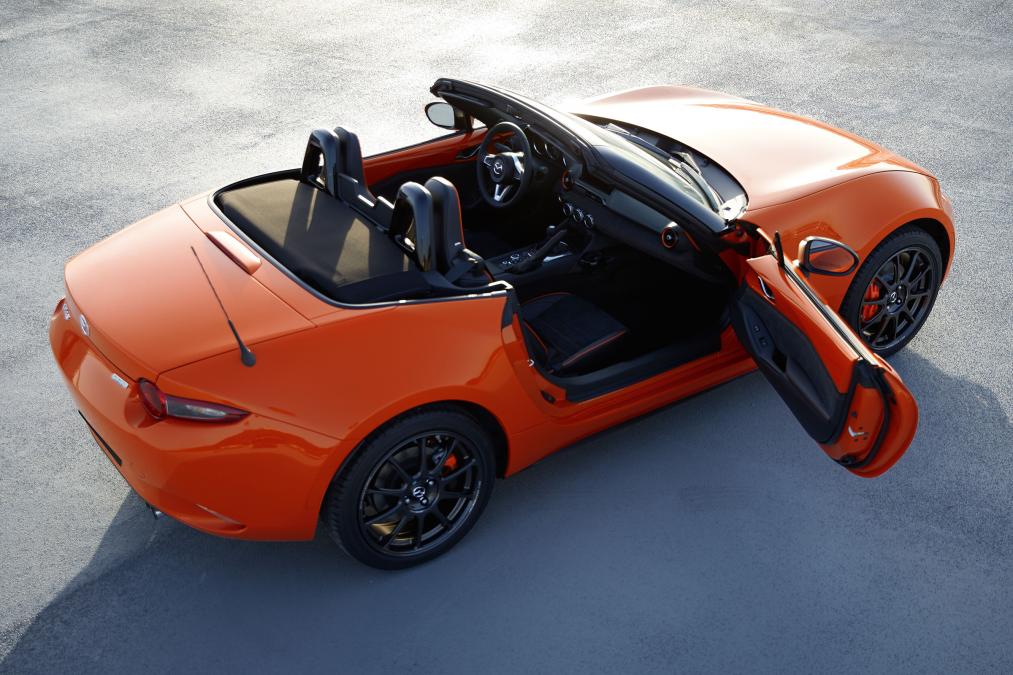 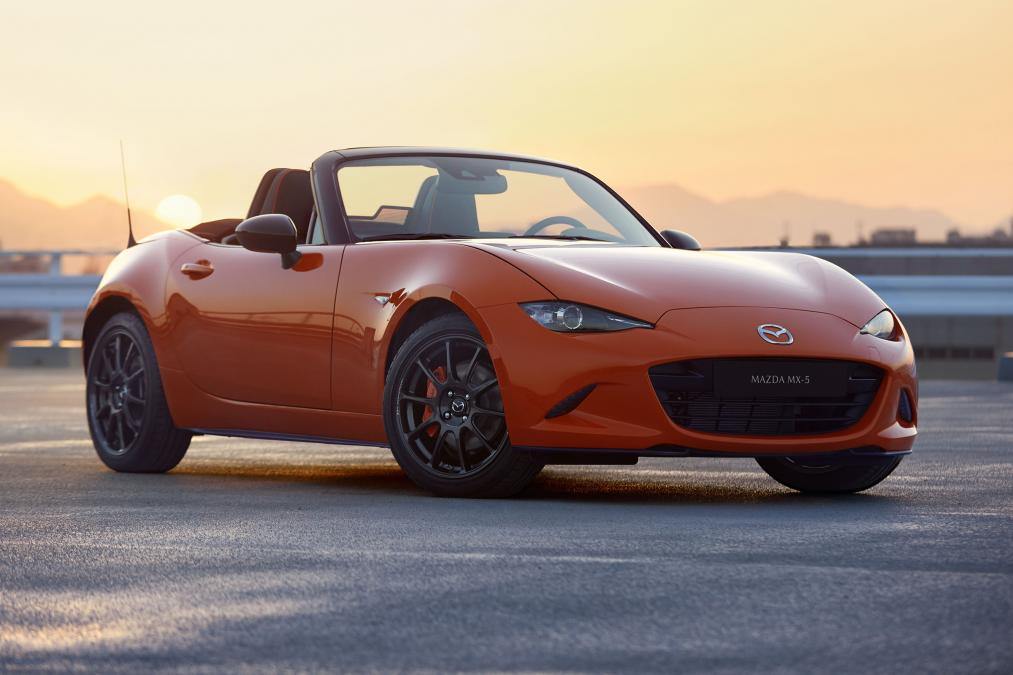 Inside, this limited edition MX-5 gets orange accents and Alcantara swathing around the cabin, dashboard and gear stick, Recaro seats, a nine-speaker Bose sound system and support for Apple CarPlay and Android Auto as standard. 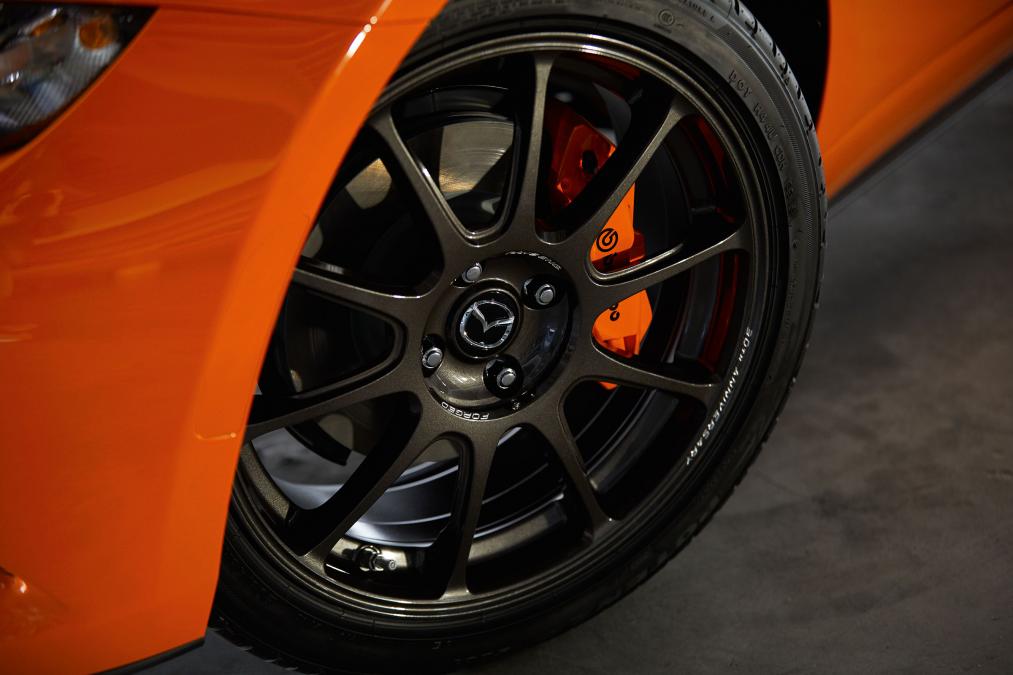 This new model’s debut follows in the footsteps of the original MX-5, which was also revealed at the Chicago Auto Show back in 1989. Since its conception, the MX-5 has sold more than 1 million units worldwide, over 130,000 of which have found UK homes. 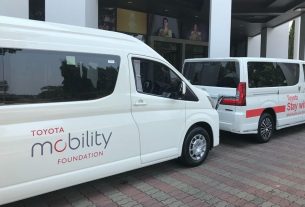 BLACKPINK All Set for ‘In Your Area’ Kuala Lumpur – Their First Malaysian Tour Presented by KIA! 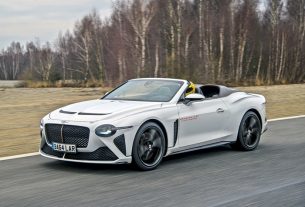