During the currently ongoing Geneva International Motor Show 2019 being held in Switzerland, one of the world leaders in tire manufacturing that is Goodyear made a few surprise unveilings which involved something literally ‘out of this world’. From performance tires to autonomous and flying cars, Goodyear pulled out all the stops this year. 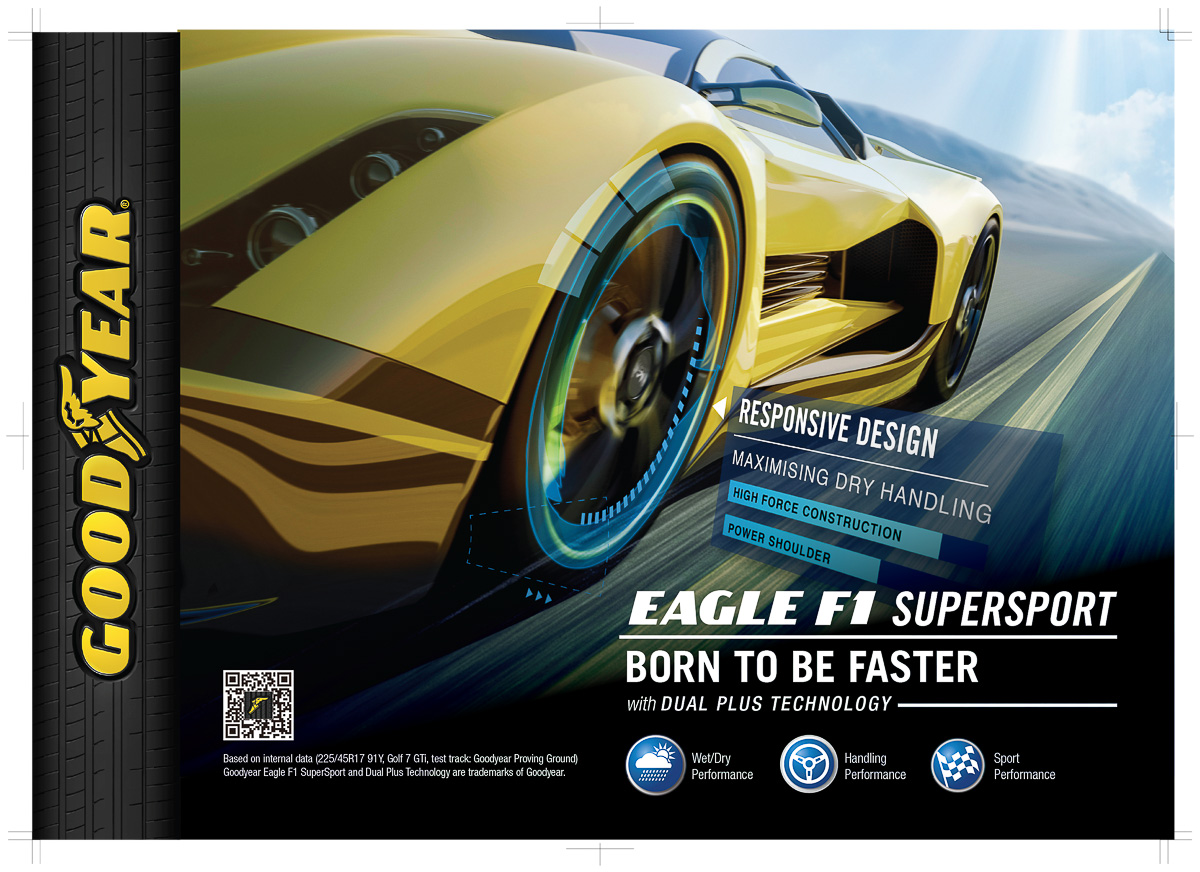 According to Goodyear, “The tyres deploy innovative technologies and compounds that enable significant improvements to braking distances and lap times without neglecting more intangible elements of the driving experience, such as feedback during turn-in, under braking and approaching breakaway.”

The Goodyear Golden Sahara II is where things got a bit more exciting. Covering new territories with old school ingenuity, the iconic custom car from of the 1950s and 60s was designed as one of the first concepts of autonomous vehicles in collaboration with Klairmont Kollections.

Fitted with those neon-glowing see-through Neothane tyres developed by the tech geniuses at Goodyear, the new and old came together by working together with Jim Street and legendary custom car designer George Barris.

Regarded as a new platform to test out new and amazingly cool electronic systems, the Golden Sahara II comes ready with a ‘control system with an aircraft-inspired control lever for acceleration plus braking and steering and an automatic braking system that used sensors to detect potential objects in the car’s path.’

Saving the best for last, the unveiling of the Goodyear AERO Concept was specifically designed as a two-in-one tyre for the use of autonomous, flying cars of the future. What’s the ‘two-in-one’, you ask? It functions as a normal road-going tyre while driving on the roads but transforms into a propeller to assist in the car’s handling while airborne!

These state-of-the-art concept tyre of the future features a number of innovations which are:

Looks like Goodyear is all set and ready for the future of the motoring industry. We for one can’t wait to see these babies live in action once the realized the concept into the prototype stage and hopefully, production. Like the great Buzz Lightyear once said, “To infinity, and beyond!”. 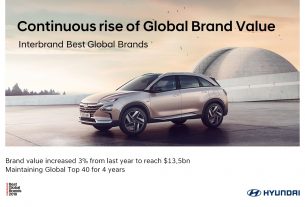 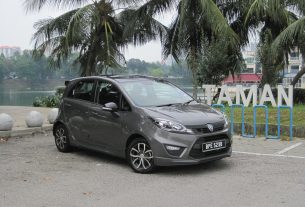 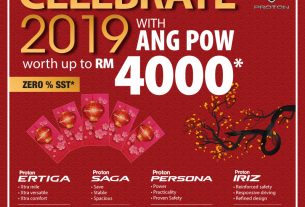