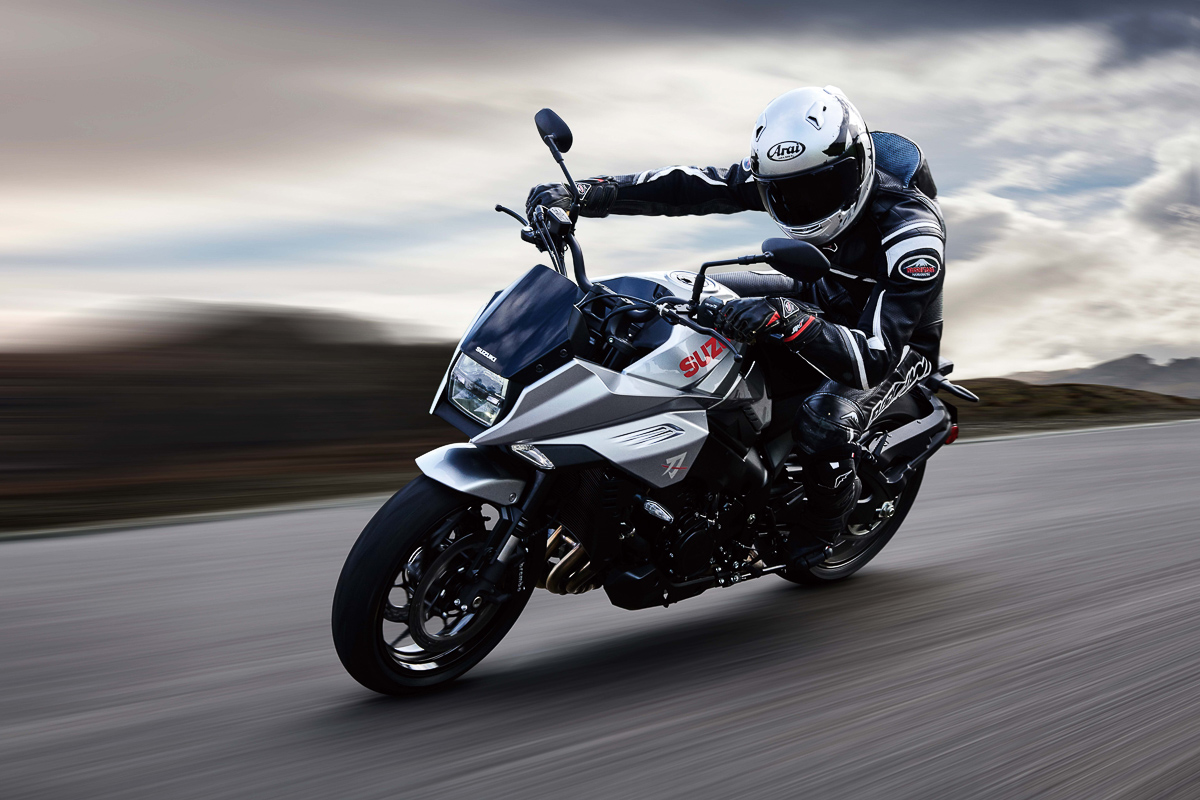 It was recently announced on Bikes Republic that the latest generation 2019 Suzuki Katana will be sold in the UK market at a cool £11,399 (RM 61,741.80). This seems like a good deal for a bike with legendary status and if it does come to Malaysia, we reckoned that the numbers will be a bit higher than this.

With that being said, the question remains; will this baby arrive here on Malaysian shores? According to a recent post made by Suzuki Malaysia Facebook page, the answer is “Heck yes!” On March 18th 2019, the page posted a few photos of the new Suzuki Katana with the caption “Suzuki Katana in action! On its way to Malaysia.” 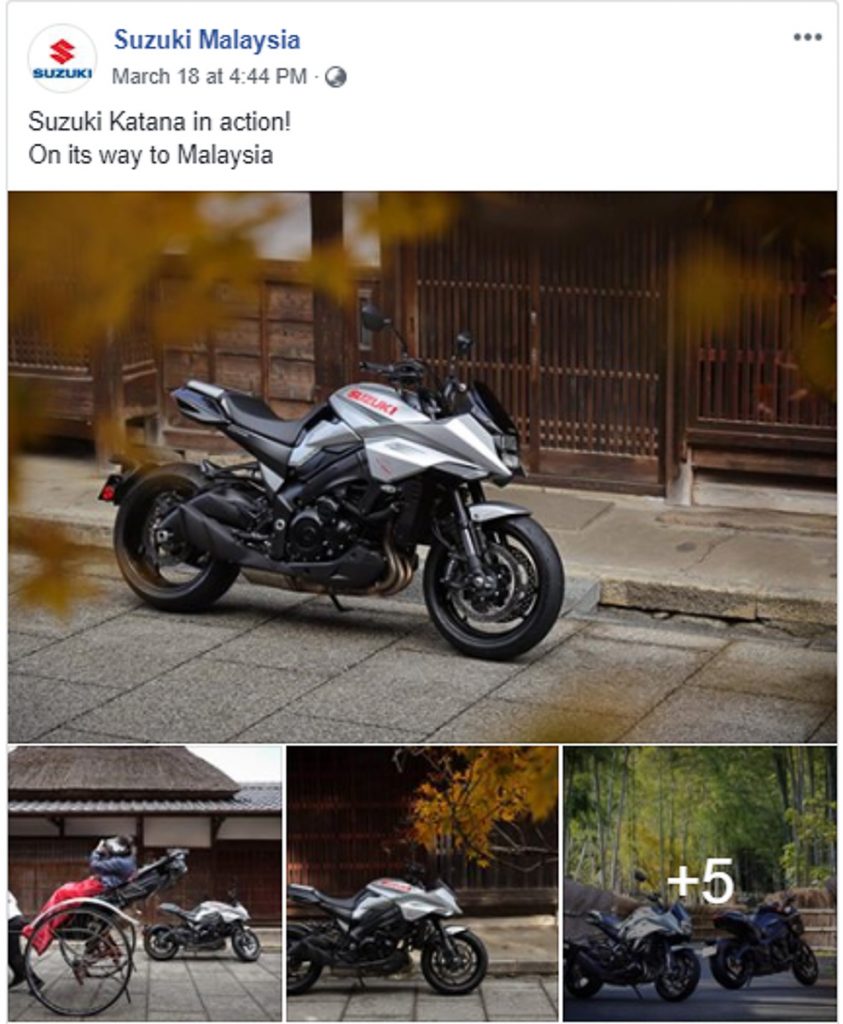 Upon inspection in the comments section, theirs is still no concrete information regarding its arrival date and recommended retail pricing just yet. What we do know about the new Katana that was officially launched last year at INTERMOT is that it’ll be running a 999cc inline-four engine from the 2005 Suzuki GSX-R1000 which was long-stroked and had better power delivery from low to mid range. 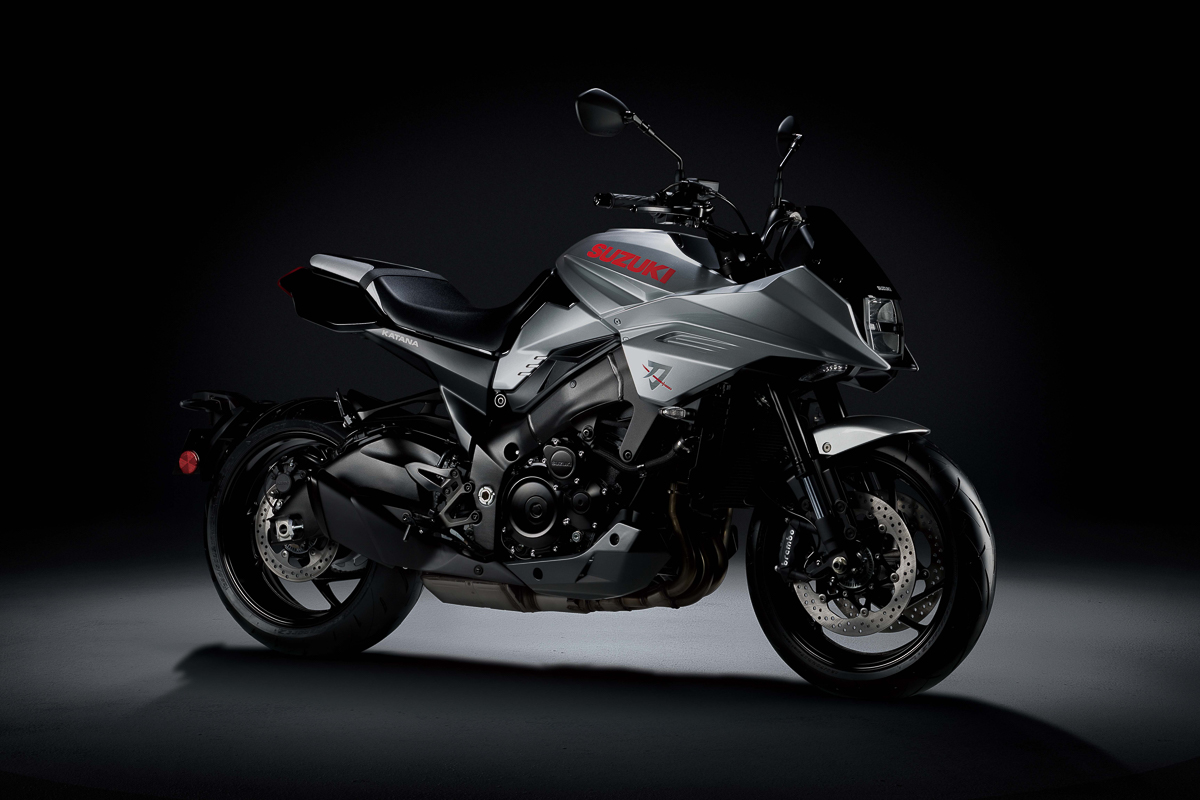 As the Katana enters the modern age, it now comes ready with all the electronic riding aids like ride-by-wire throttle, power modes, 3-level traction control, ABS, slipper clutch, and many more. Our best guess on the pricing? We’re lucky if we can get this baby here in Malaysia around the RM80,000 mark. 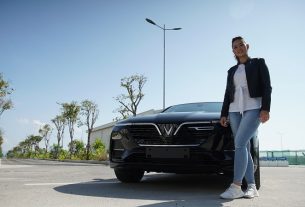 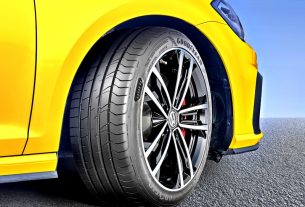 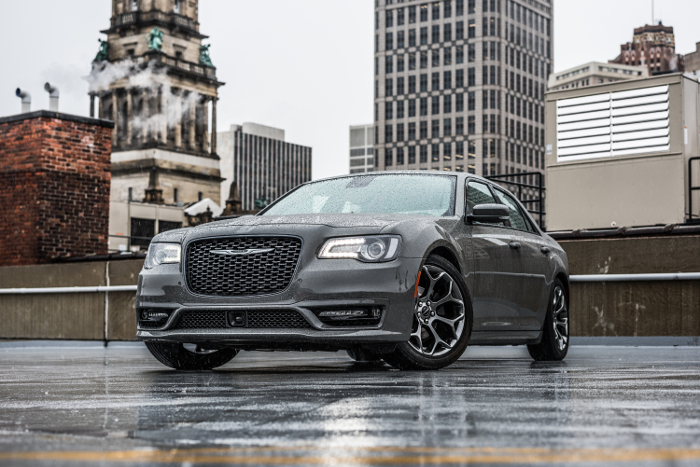 Chrysler 300 is the most wanted vehicle in the US