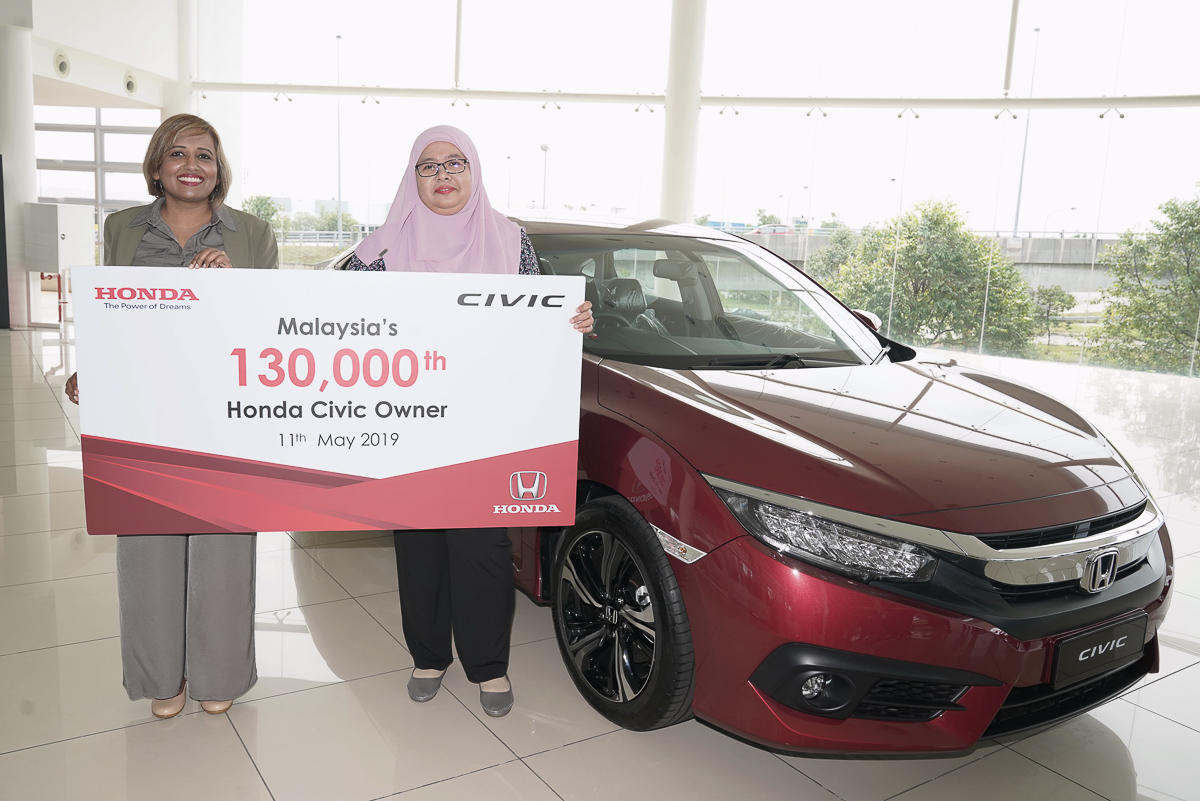 Honda Malaysia is proud to announce that they’ve reach a major milestone in their company for the delivery of the 130,000th Honda Civic to its proud new owner. This is a major mark of success ever since its introduction here in Malaysia back in 2001 (referring to the year Honda Malaysia was established but the Civic has actually been in Malaysia since the 1970s). Currently holding the top spot in the C-segment category, it is by far one of the most popular models available here in Malaysia. 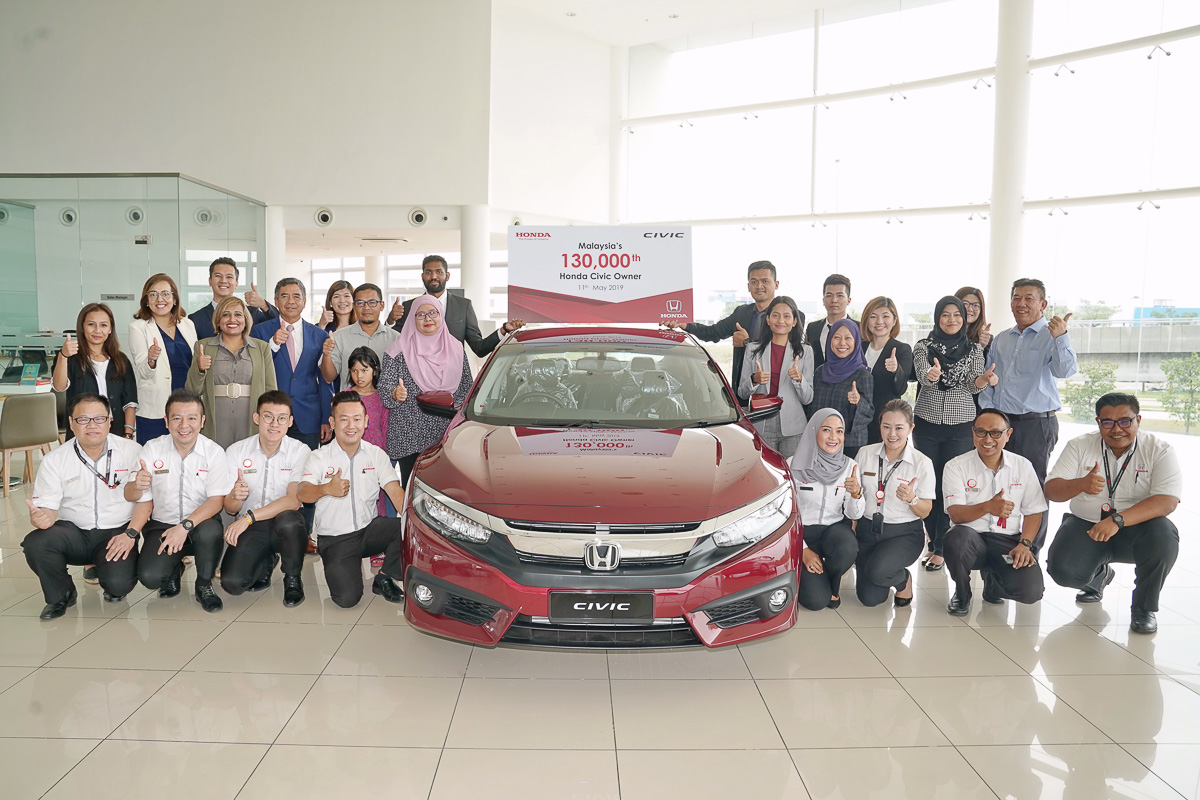 According to Ms. Jahabarnisa Haja Mohideen, Honda Malaysia Group Vice President, “A heartfelt thank you and deep appreciation to all our 130,000 Civic customers in Malaysia. Their support and belief in the Honda brand have enabled our models to achieve segment leadership positions including the Civic which is leading the C-segment.” 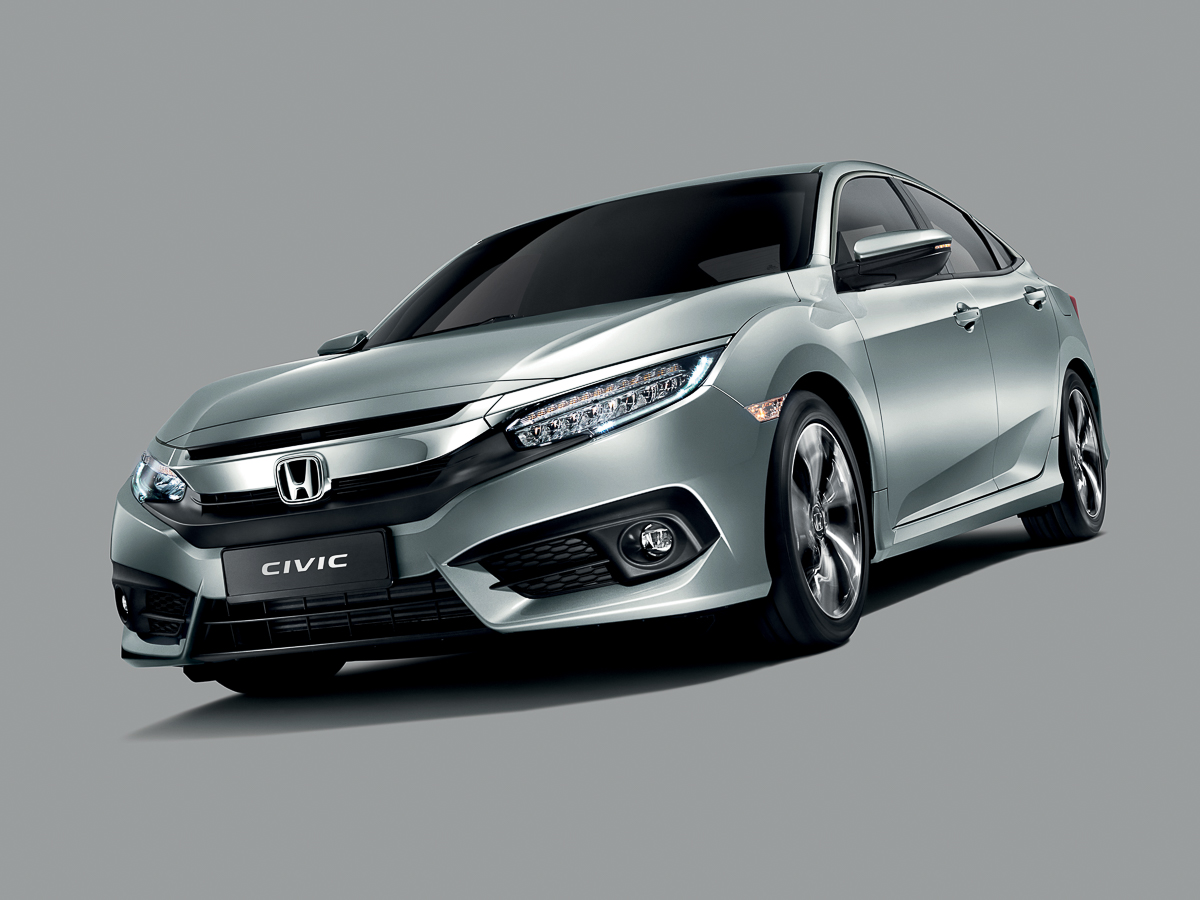 “In Malaysia, the Civic is synonymous with the Honda brand and has won many hearts here. It has consistently been well supported by Malaysians. Despite the limitation of sales units in the beginning of the year, the Civic continues to dominate the C-segment with the highest market share at 77%*. With the current line-up of models including the popular Civic, we believe we are on track to achieve our sales for 2019. We currently remain as No.1 in Non-National Segment and No.2 in overall Total Industry Volume (TIV) positions.” 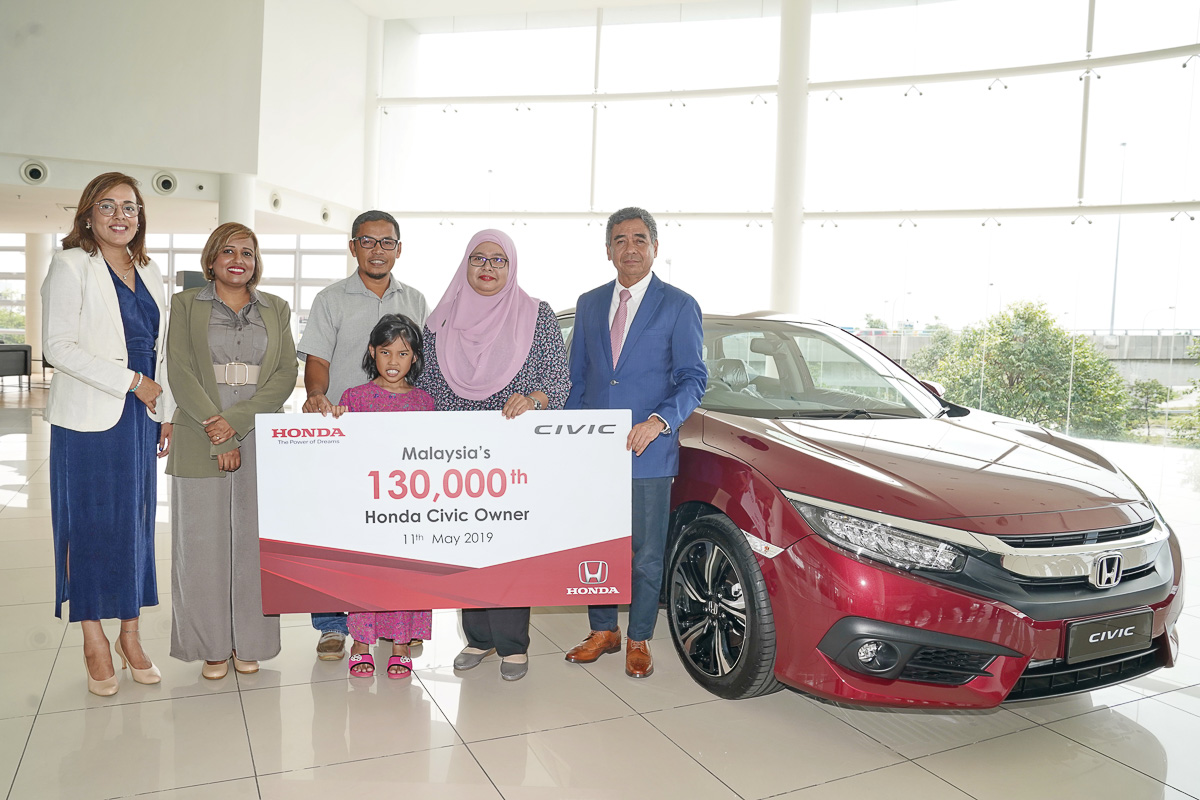 Dressed in Dark Ruby Red, the 130,000th Honda Civic 1.5L Turbocharged Premium was handed over to Ms. Fatihah binti Abdul Kadir at Botanic Auto Mall Sdn Bhd Honda dealership. According to the proud new owner, “I have always been a fan of Honda. I booked the car early this year and have been waiting expectantly to receive the car. But, to become the 130,000th Civic owner is really a pleasant surprise! I am truly delighted with my Civic and can’t wait to bring it on-the road.” 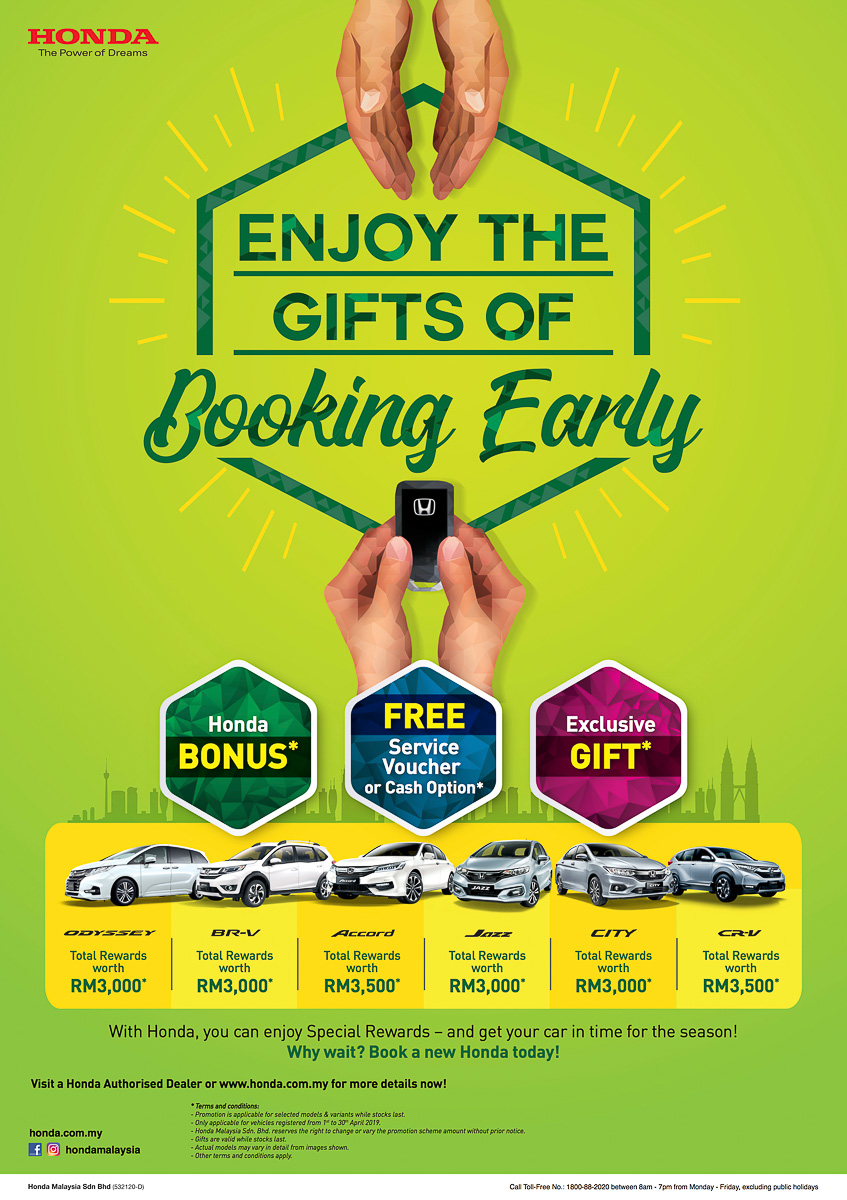 Honda Malaysia is currently running their “Enjoy the Special Gifts of Ramadan” campaign throughout the month of May with special rewards up to RM5,000. For more information, head over to www.honda.com.my or visit any of the authorised showrooms nationwide. 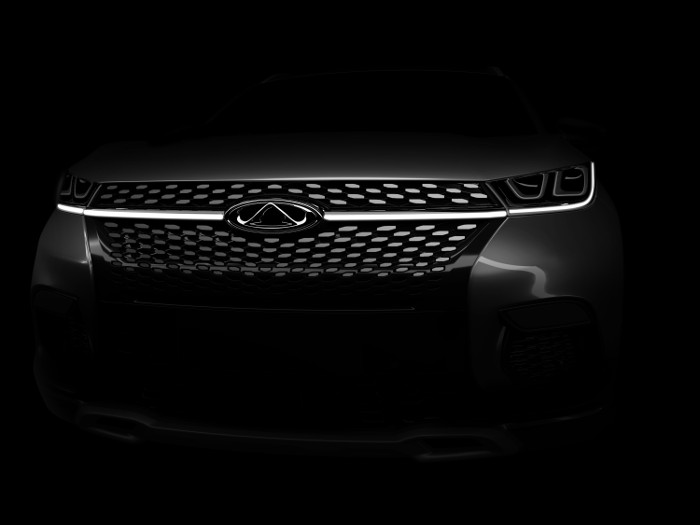 Chery to launch new brand and vehicles for European market 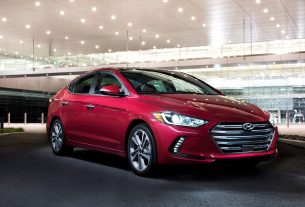 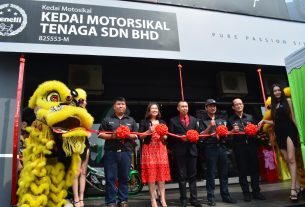