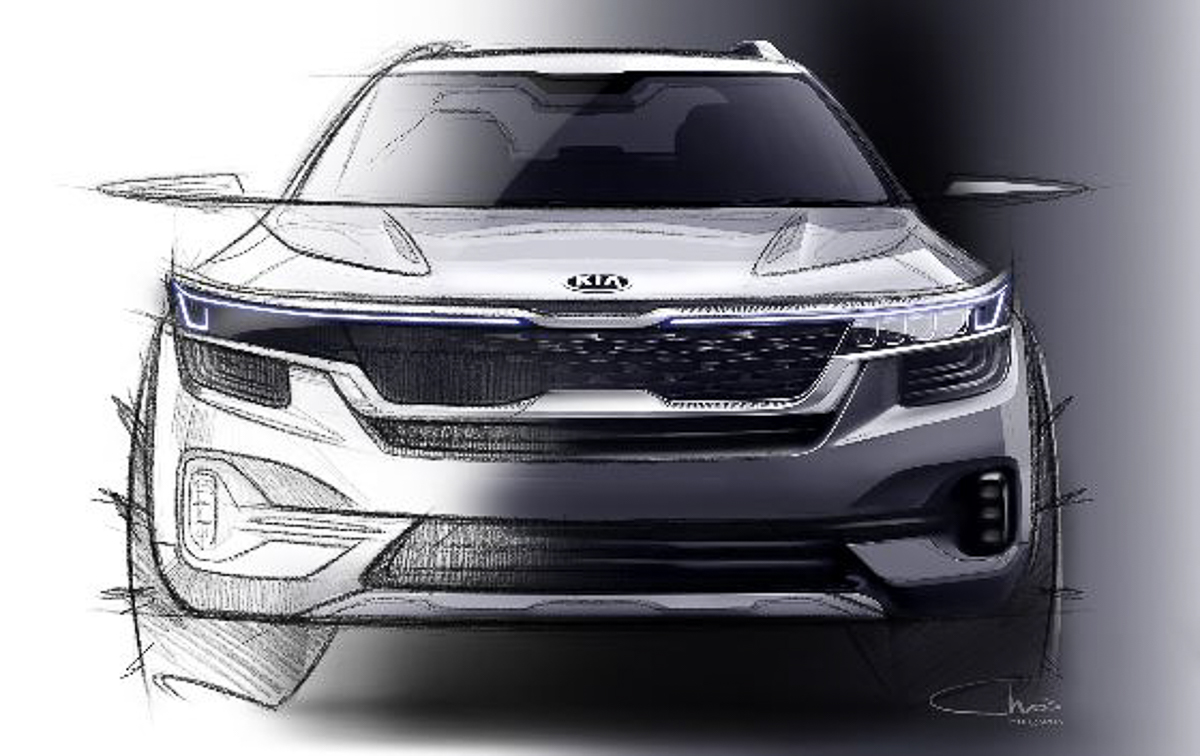 A new Kia small SUV is a long time coming and the very first images of that said vehicle have been released to give a taste of how it’ll look like. Kia Motors revealed the sketches that is said to possess ‘the space and capabilities of a traditional SUV in a compact package.’

Inspired by the 2019 Kia SP Signature Concept, this new Kia small SUV will be mostly targeted to the millennial generation. By focusing on the needs of this target group with unique preferences, the new compact SUV by Kia will not only have a robust design but also sophisticated interior to match. No names or other specs yet so far, folks. 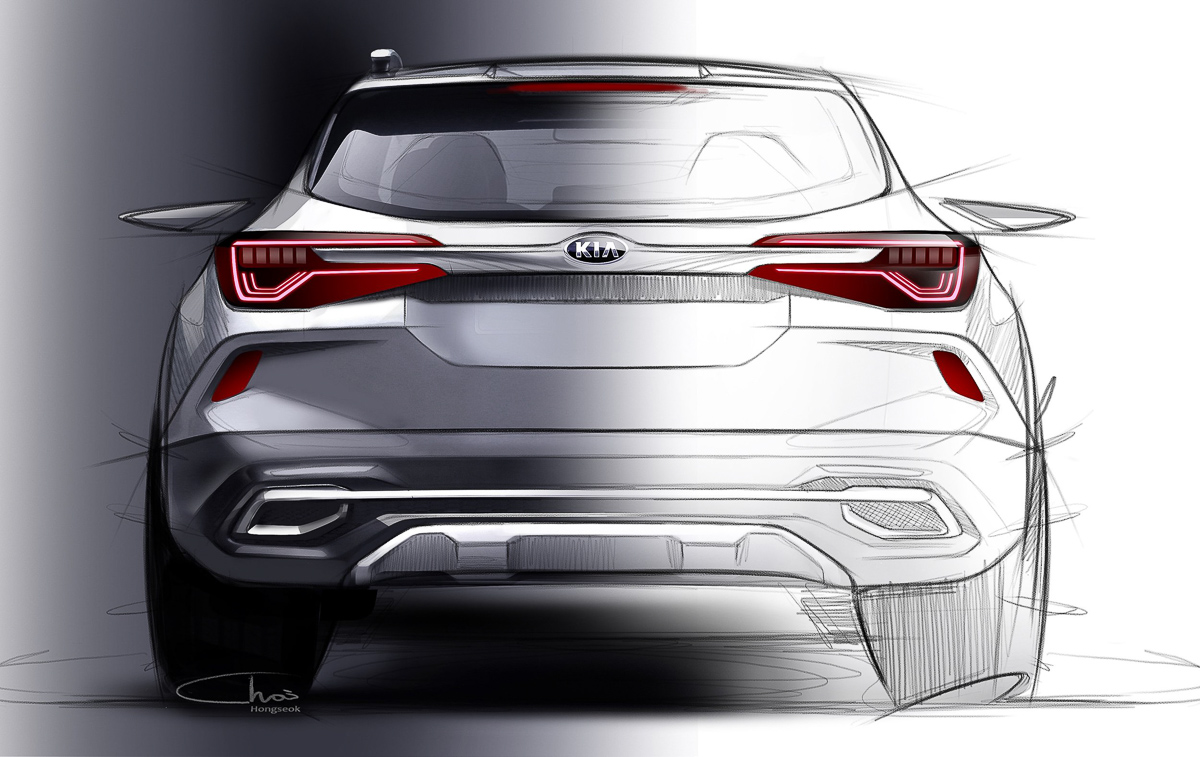 Elements like a long hood, a strong, sophisticated character line on the front bumper, and sharp lines are gelled into the bodywork together with a strong shoulder line that flows elegantly towards the rear of the car. All these aspects showcase something that is classy but also sporty at the same time.

According to Byung Chul Juh, Head of Kia Styling at Kia Motors Corporation, “We have created a car which stands out everywhere, from the city to the countryside. Its robust yet sporty design will be matched by a wide range of features and technologies that are universally suited to younger buyers in markets around the world. Our new small SUV is a proposition that no other car in its class will match.” 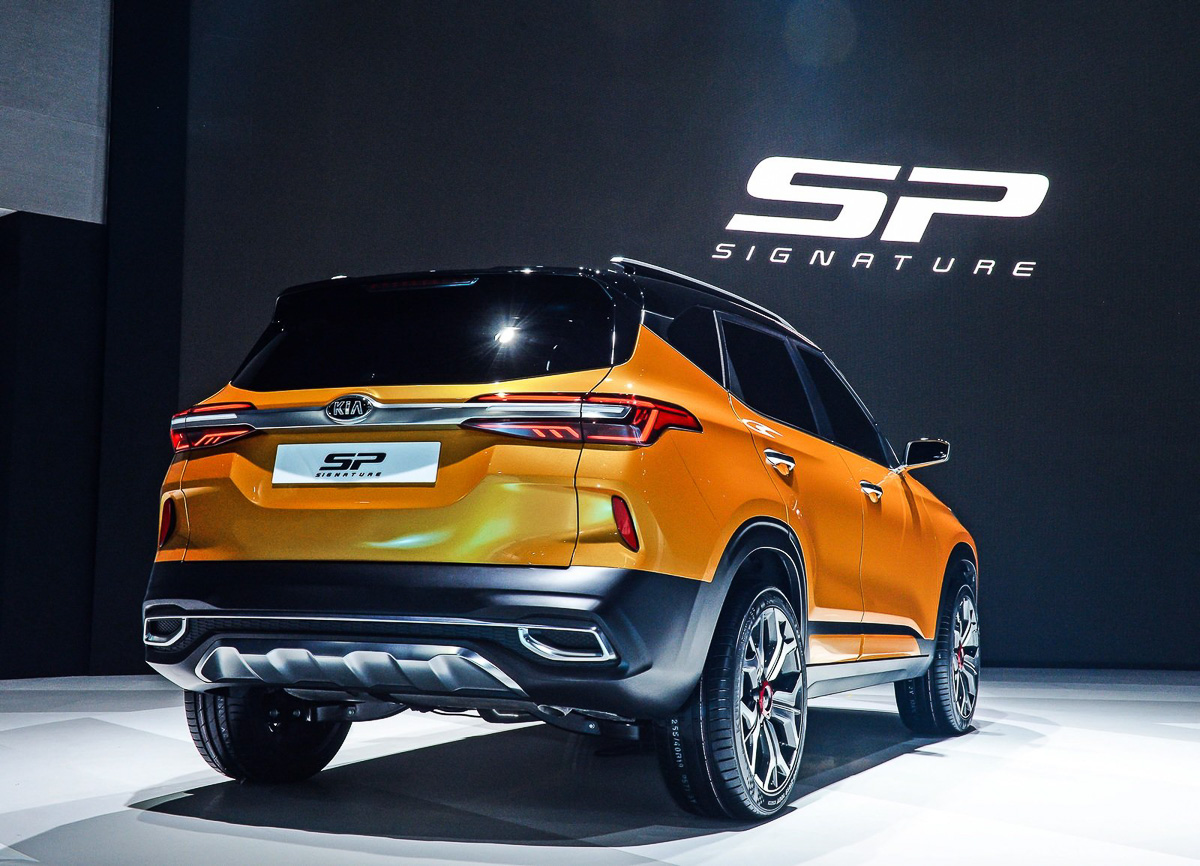 The first-ever Kia small SUV will be introduced soon as their target to go on sale in Korea would be sometime in the second half of 2019. Other regions will quickly follow suit as the demand for SUV around the world is on a rise. 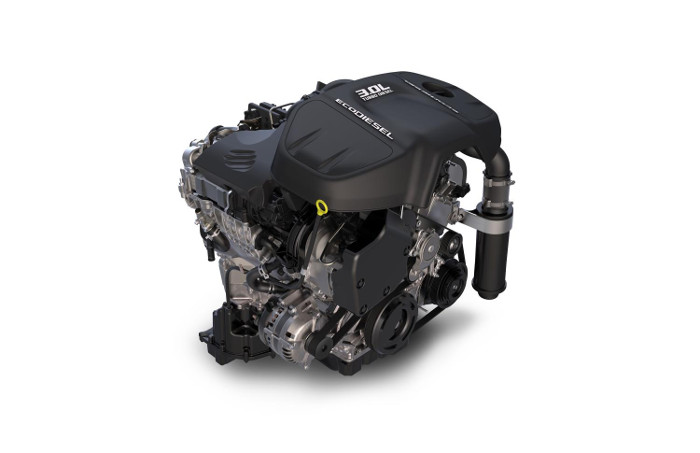 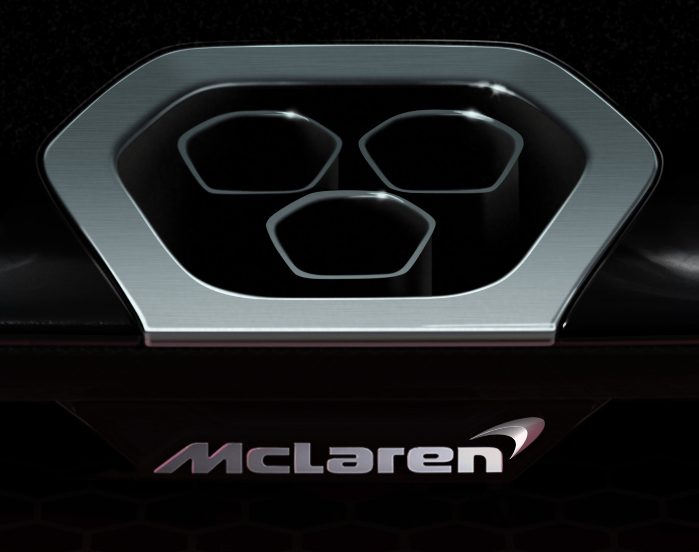 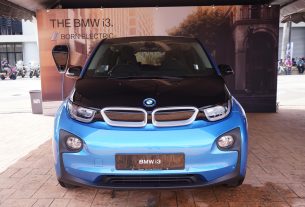