According to the latest findings from the WHO Global Status Report on Road Safety 2018, Malaysia ranks third on the list with the highest number of road traffic deaths amongst other countries in the ASEAN and Asia region back in 2016.

Placing on podium in this case behind Thailand and Vietnam (which placed first and second respectively) is not something to shout about but definitely a huge concern that needs to be addressed. 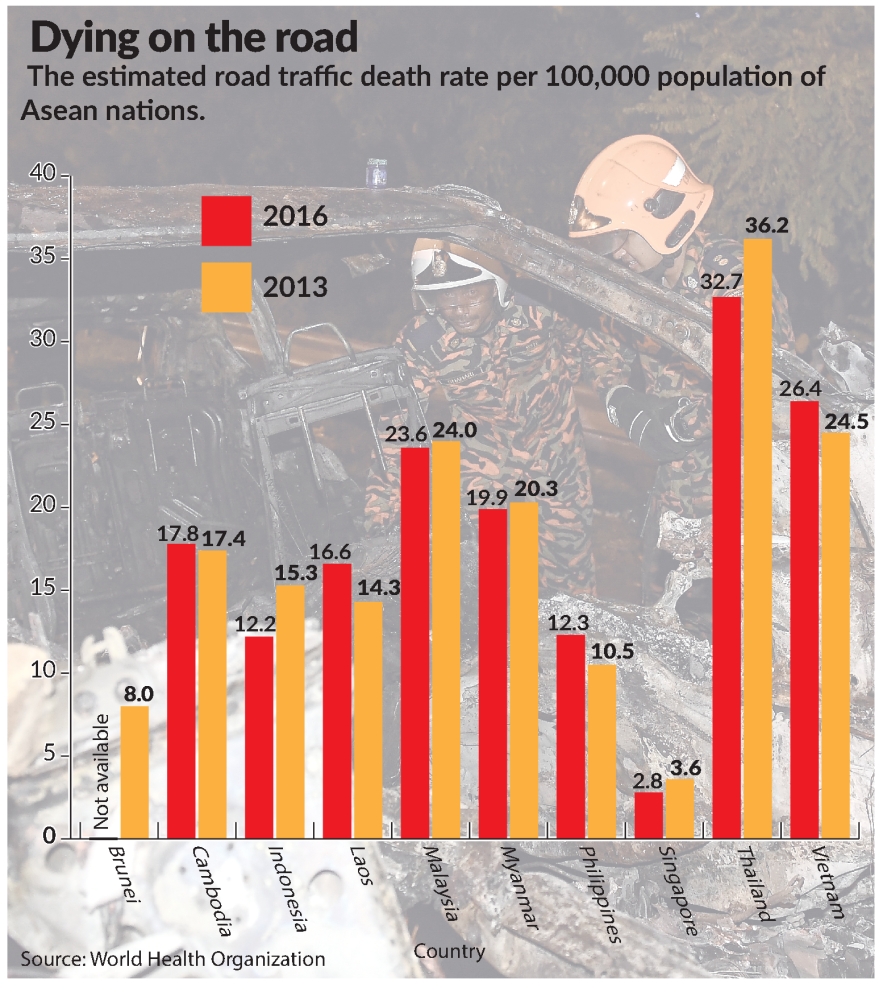 With Malaysia considered as a developing nation, the fatality rates are not getting any better and can be somewhat compared to mortality rates present in some African countries. All other developing countries has dropped to single digits whereas Malaysia sits at 23.6 road-related deaths per 100,000 of the population.

Breaking the Global Status Report on Road Safety down, a total of 7,152 deaths were recorded in Malaysia back in 2016 where 87% were males and only 13% females. There are my reasons stated as contributing factors to this staggering number like:

The WHO report also determined that half of all road traffic deaths are motorcyclists. 89% of the total number are riders aged between 16-20 years old. Only 75% of all motorcyclists wear proper safety helmets, not inclusive other safety riding gear like riding jackets, gloves, and boots.

These grim findings are not without hope, ladies and gentlemen. Road accidents can be easily predicted and preventable when taken all the necessary steps. Companies like Bosch AA who just launched the ‘Drive for Life’ road safety campaign urged everyone to ensure that their vehicles are in tip top condition before every drive.

Other measures are things that don’t really need to be mentioned (because they’re more like general knowledge) but we’ll just list them down again just in case.

Let’s take care of each other and make Malaysian roads a better place to drive. You don’t want to risk your life and the lives of others, and you definitely don’t want to be part of these statistics. Drive safe, drive smart, save lives. 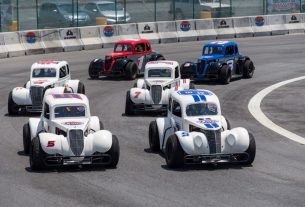 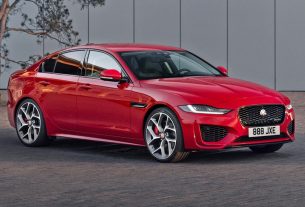 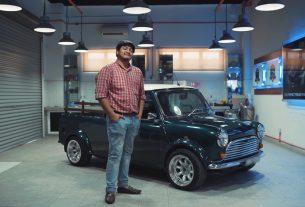 60 Years of MINI, celebrated by these Malaysians’ love stories