It has been quite some time since the Radio Frequency Identification technology or RFID has conducted its pilot project. Even through a number of enhancements to the system, the RFID is still showing signs of flaws where the official launch has been pushed back to make way for more improvements.

Reports gathered by the pilot users have indicated numerous issues from barriers not lifting to overcharging. We’ve had our fair share of problems related to barriers not lifting or driving up until the moment where the car almost touched the barrier before lifting. So, what’s the deal? 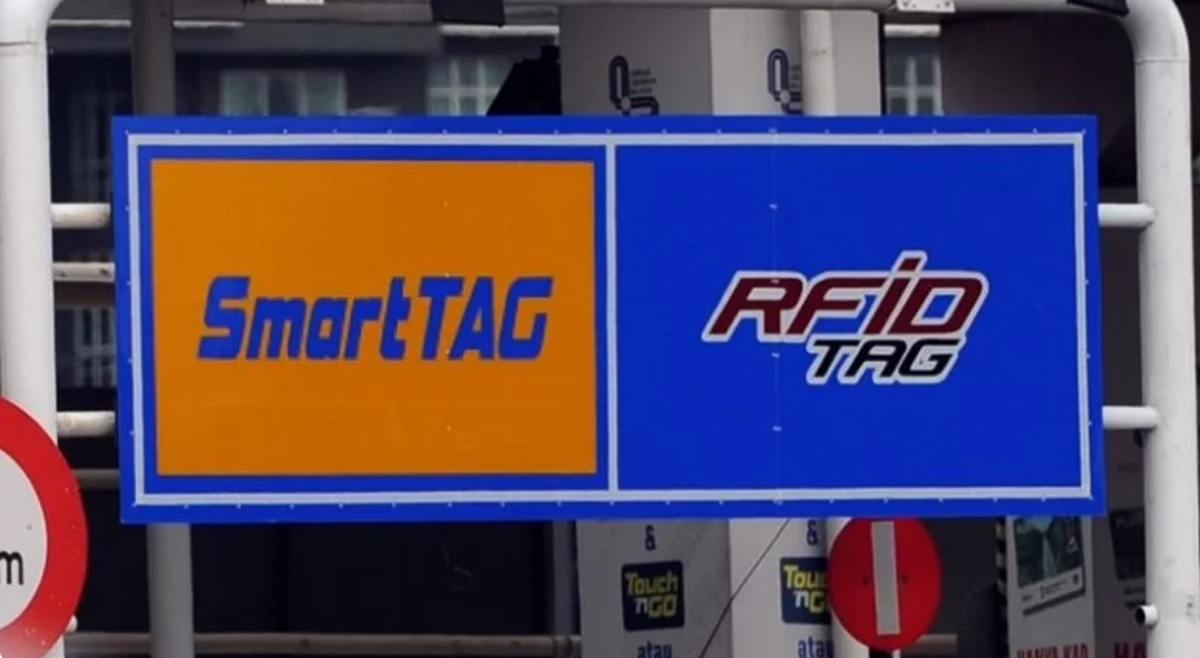 According to a recent report published by Free Malaysia Today, things are a bit 50-50 at the moment. Smart Tunnel deputy general manager Mohd Noor Ali stated that the RFID which is linked to the Touch ‘n Go app has tendencies to crash apart from other issues like barriers not responding and overcharging. 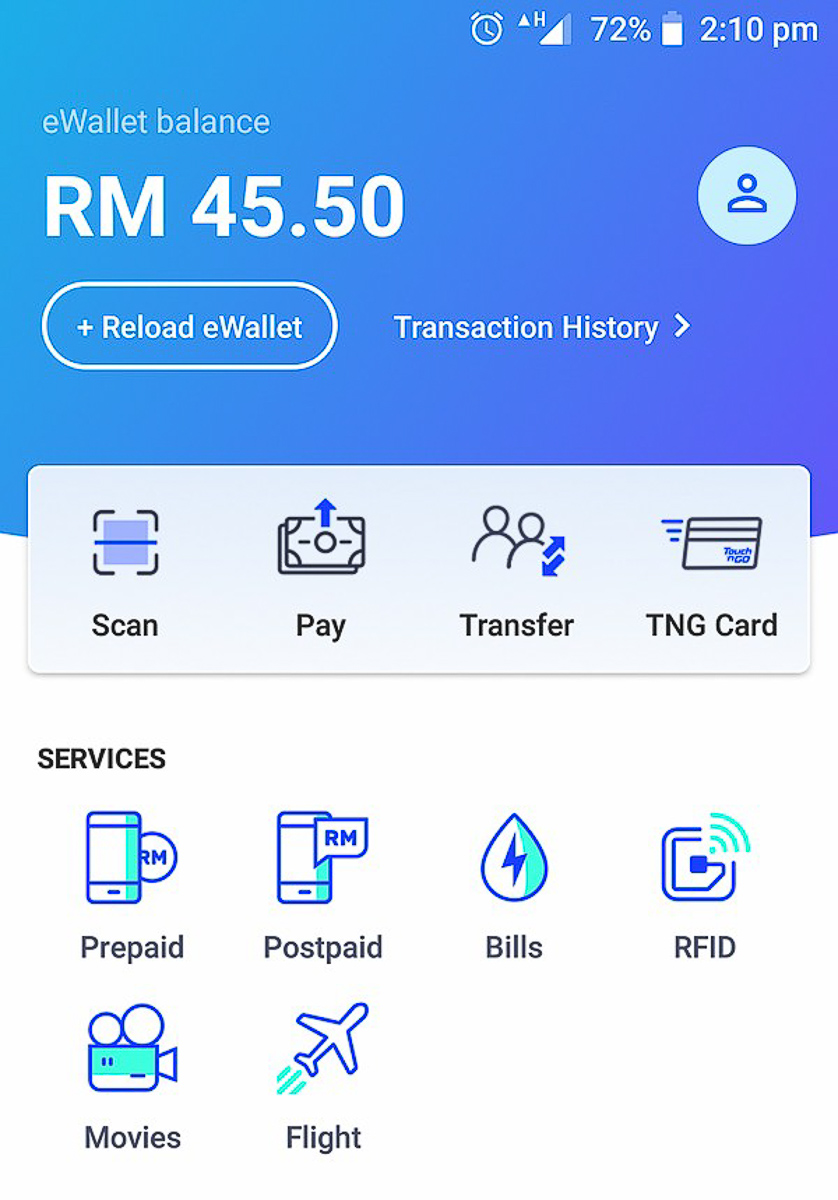 “In comparison to a physical card that automatically states the balance, the RFID needs to be used together with the application but sometimes we find that it crashes, so this needs to be resolved first. So far, the concessionaires have received feedback on the RFID where at times, the boom barriers fail to open, and there is slow detection and overcharging,” stated Mohd Noor. 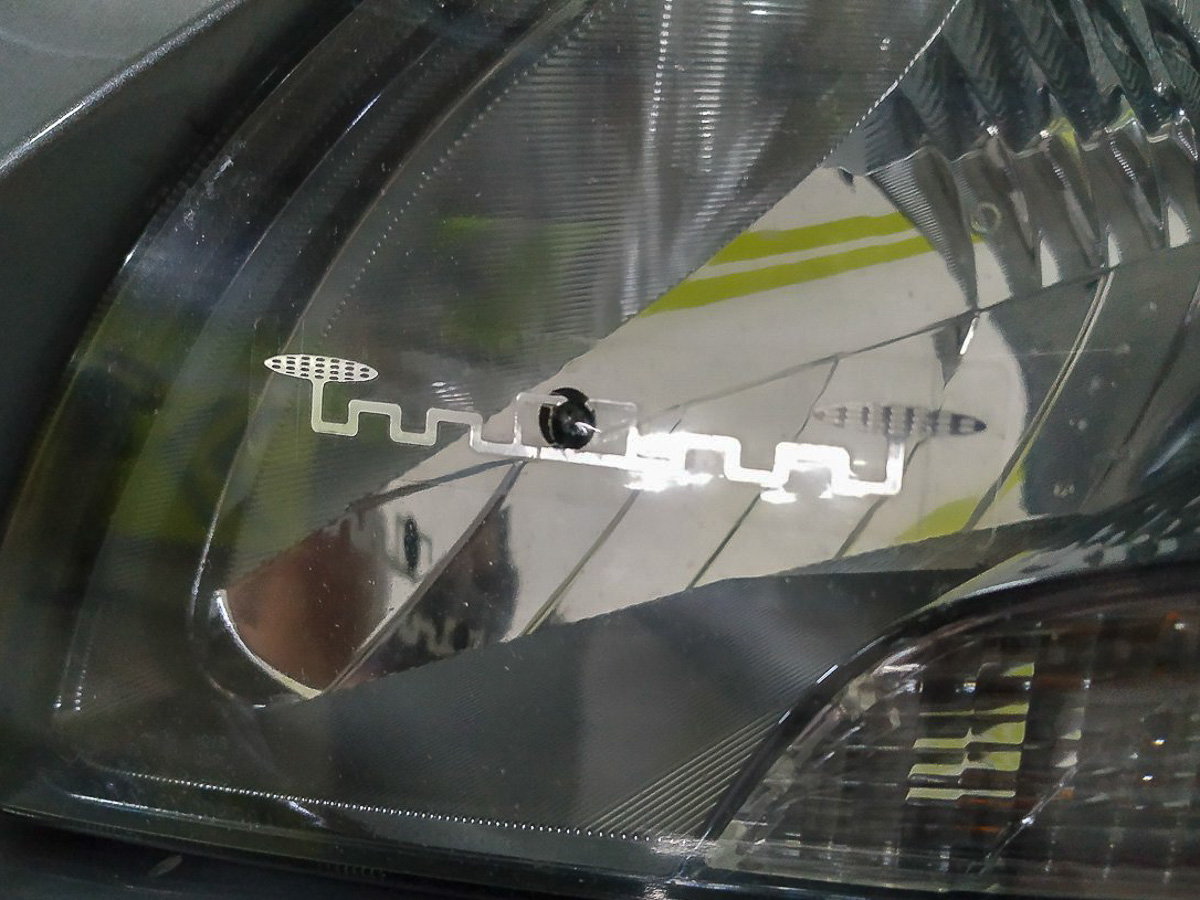 So far, there are a total of 167 RFID lanes operating at 23 different highways. To replace the current SmartTag system seems like a daunting task but if they are able to improve the system without any major flaws, only then will the government announce its official launch date. 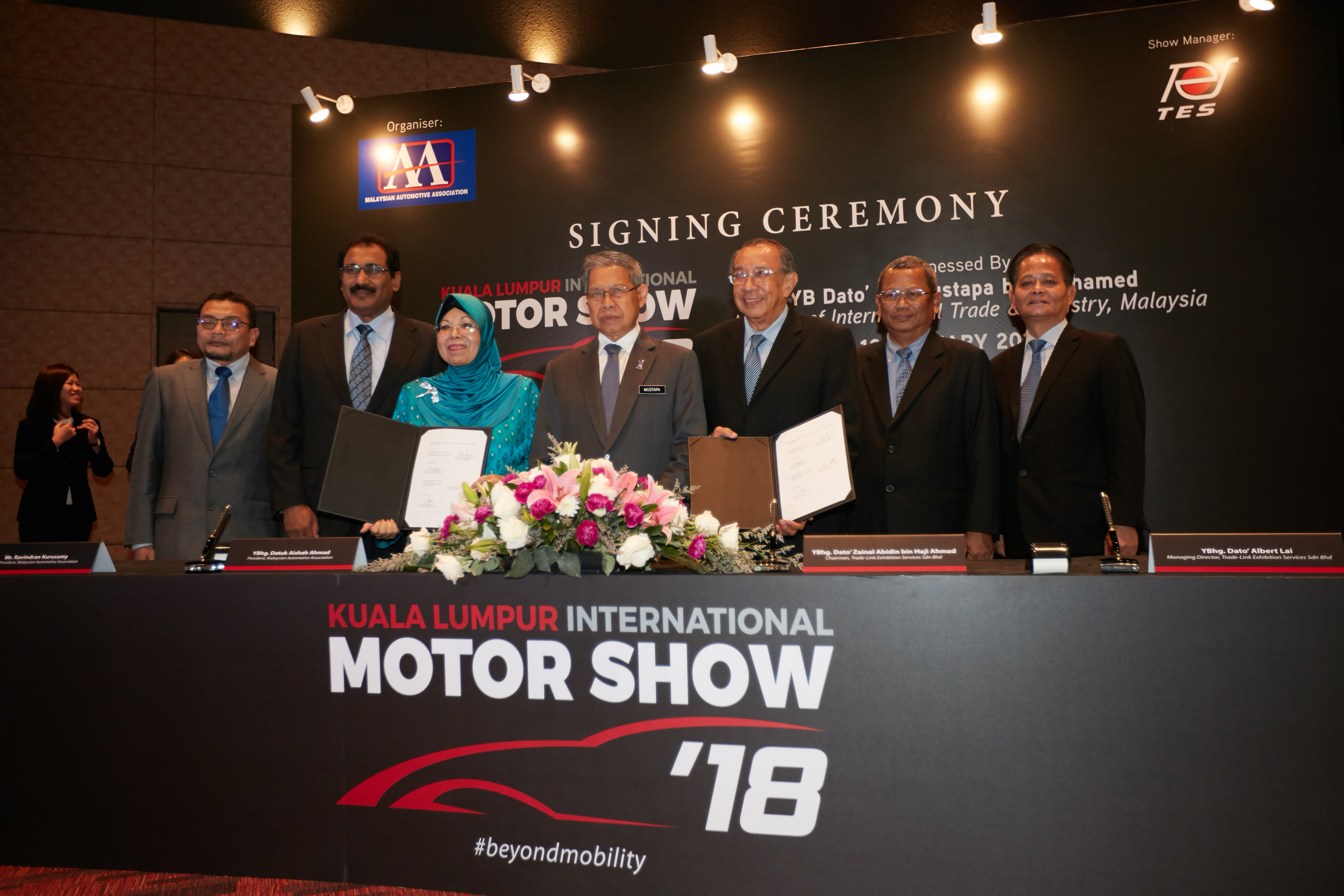 KL International Motorshow “KLIMS” Is Back For 2018! 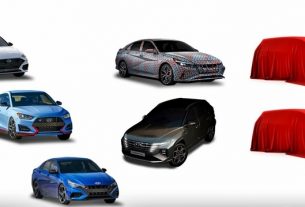 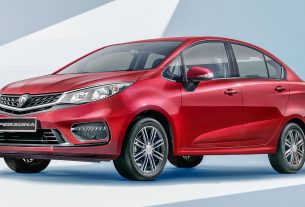