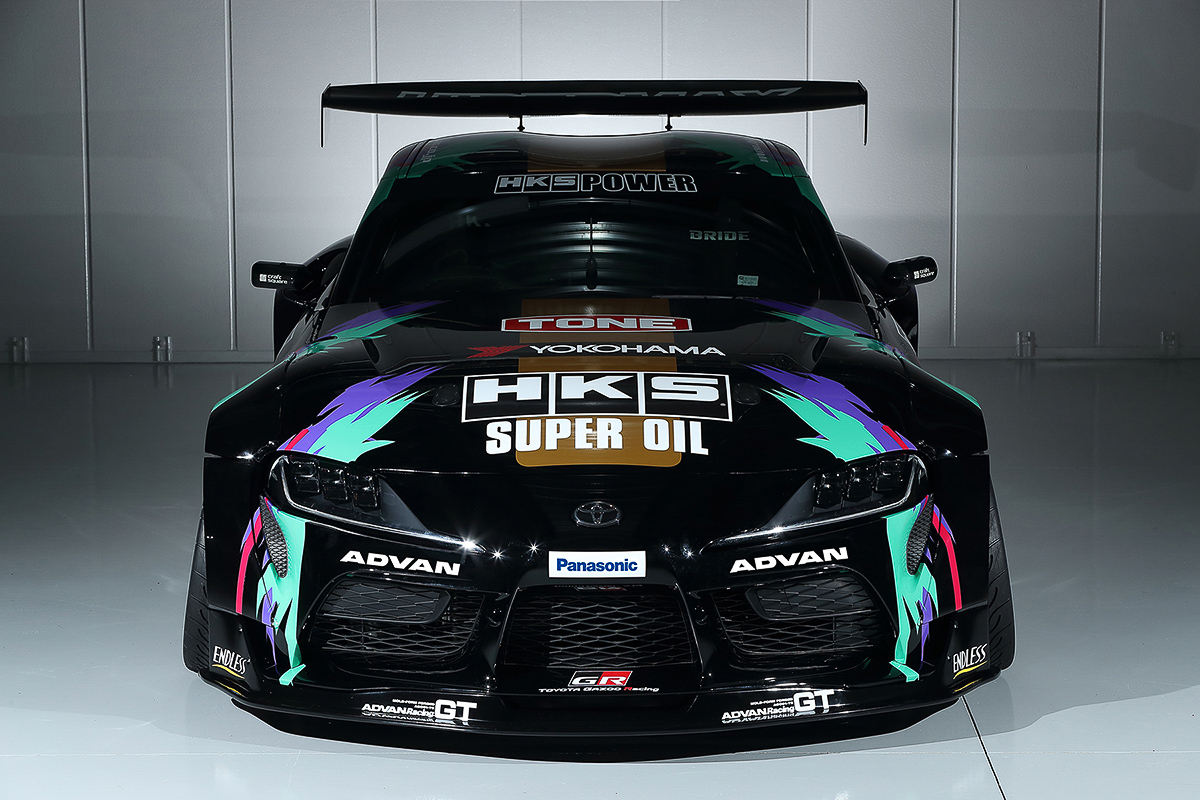 Excited about the upcoming Goodwood Festival of Speed 2019? There will be many surprises waiting to drop our jaws straight to the floor like the new Ford GT supercar. The other highlight that has caught our attention is the public debut of the Toyota GR Supra Drift by HKS. 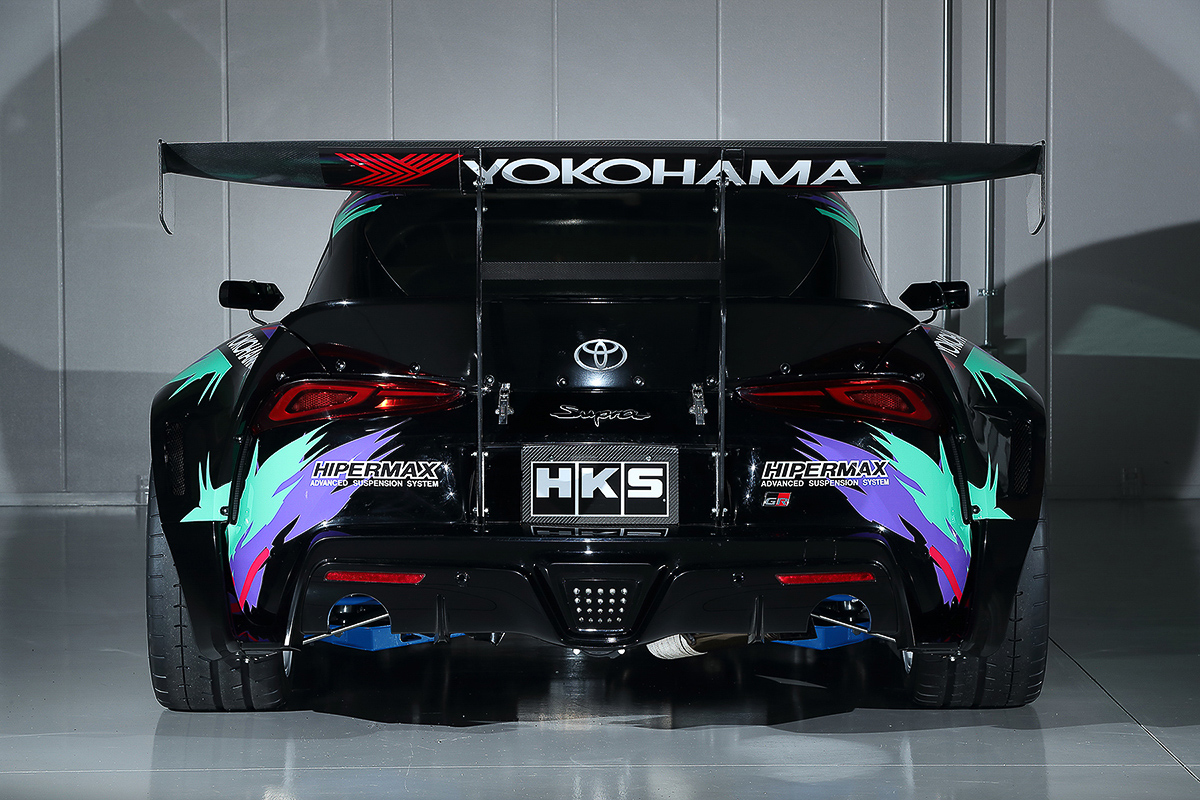 That’s right! The legendary tuning company will produce a tyre slaying competition vehicle based on the 2020 A90 Toyota GR Supra and for its first major debut, they will set it loose at the Goodwood Festival of Speed 2019 happening this weekend from 4 to 7 July 2019 in England.

This full-fledged drift beast will be driven by legendary HKS contract driver, Nobuteru Taniguchi. Built with the very best HKS has to offer, the Toyota GR Supra Drift by HKS is said to produce close to 700hp and 880Nm of ‘Lord, have mercy’ maximum torque. 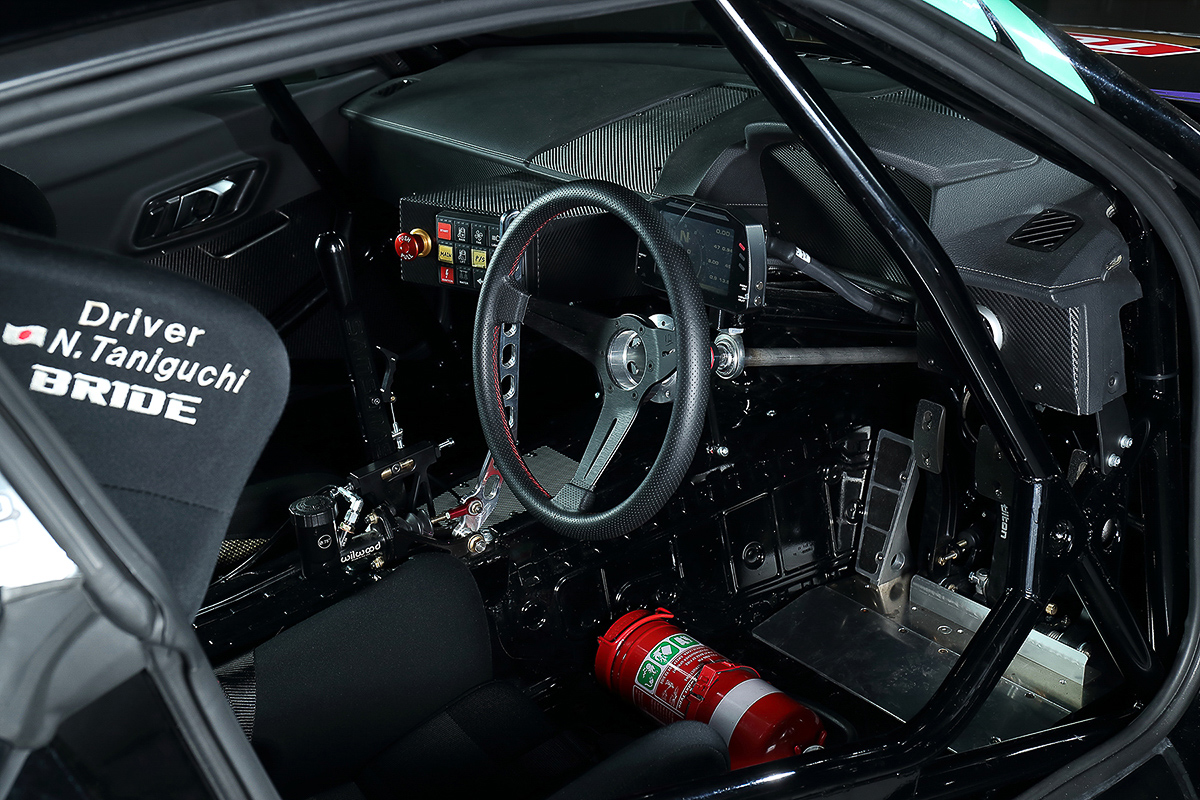 HKS managed to pull this off with their very own HKS 2JZ 3.4-litre engine kit that bumps up the capacity by 0.4 litres and other goodies such as new HKS camshafts and GTIII-4R turbo package. In other words, it’s a very, VERY impressive 2JZ-GTE placed under the hood. 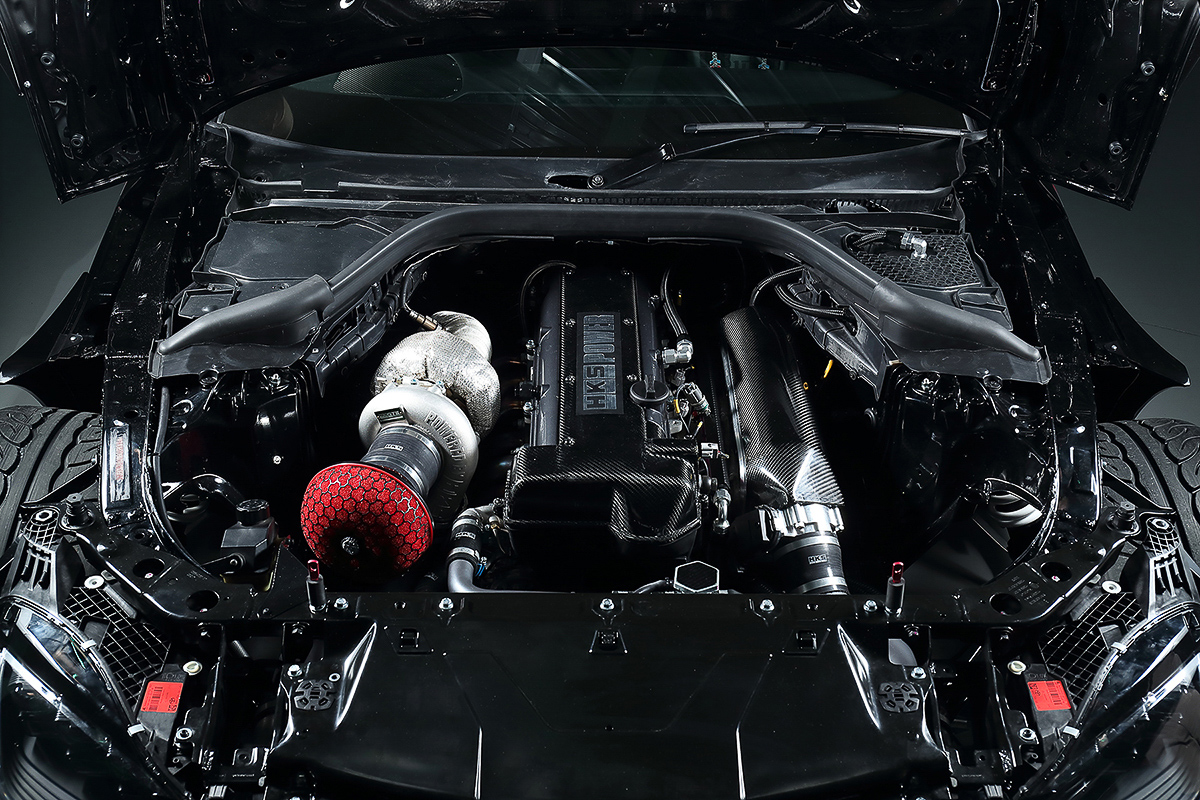 So, why did Toyota Motor Corporation decided to work with HKS? How about the fact that they’ve build an A70 Supra back in 1991 that can finish a quarter mile drag race within seven seconds? Or what about the time an A80 ‘HKST T-001’ project machine to compete at the iconic Tsukuba Circuit Time Attack?

HKS has all the talent, skills, and knowhow to deliver the very best of any Toyota model and with the latest A90, rest assured that they will deliver. In the meantime, check out the video of them doing the shakedown test.

A70 & A80 Toyota Supra parts will go back into production 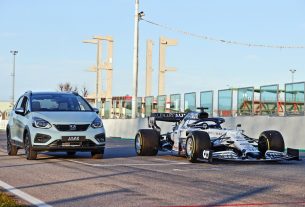 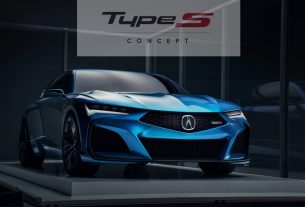 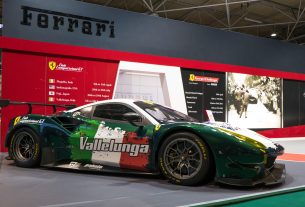