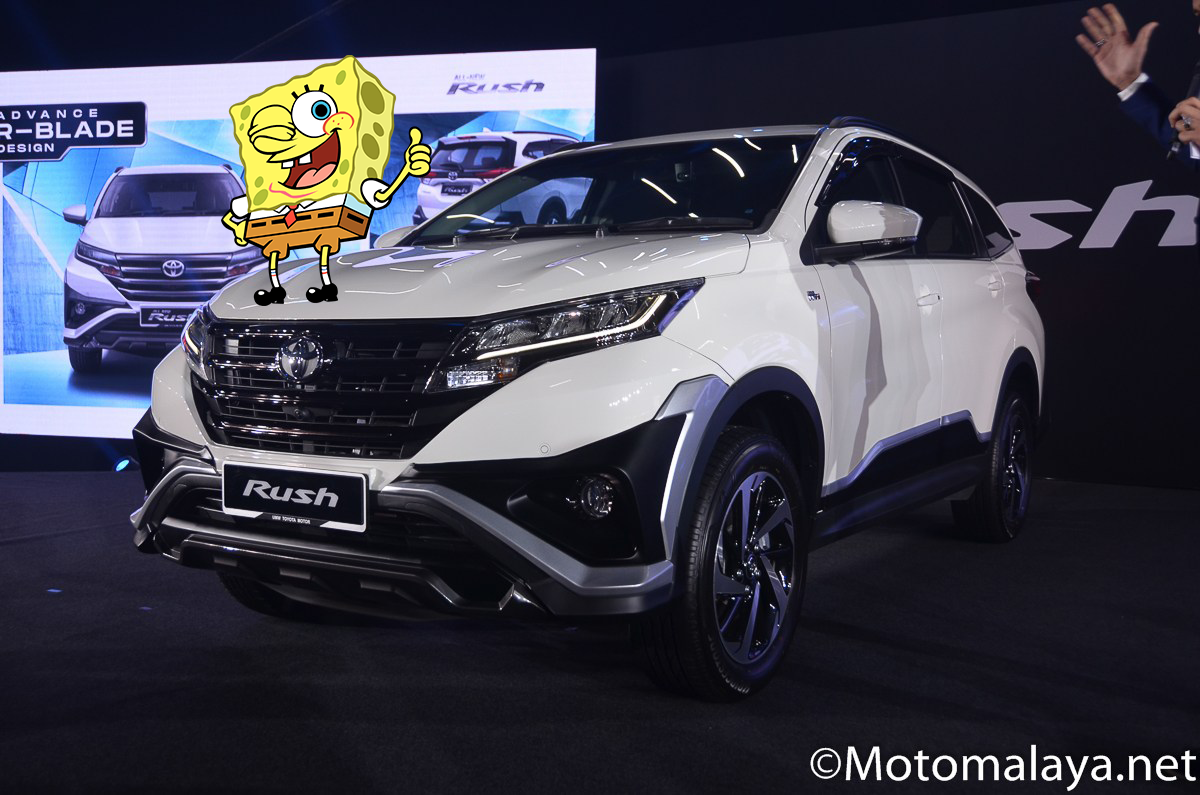 It was recently announced by Toyota Motor Philippines (TMP) that the popular Toyota Rush SUV has been recalled due to a defect in the airbag’s electric control units (ECU) where units produced from 2 April 2018 up until 7 February 2019 have been affected. 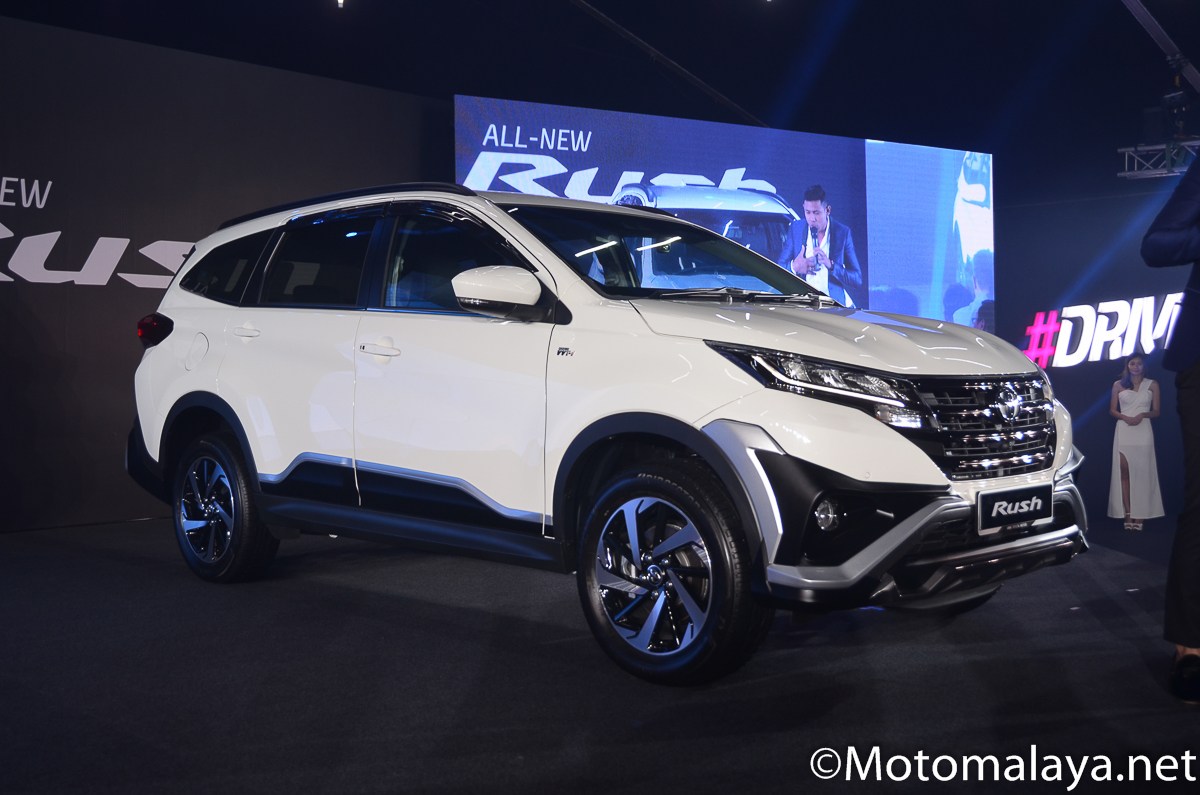 UMW Toyota Motor Sdn Bhd (Toyota Malaysia) has taken note of this particular issue and has confirmed that the Toyota Rush units sold here in Malaysia are NOT AFFECTED by the airbag ECU recall issue currently plaguing the ones sold in the Philippines. 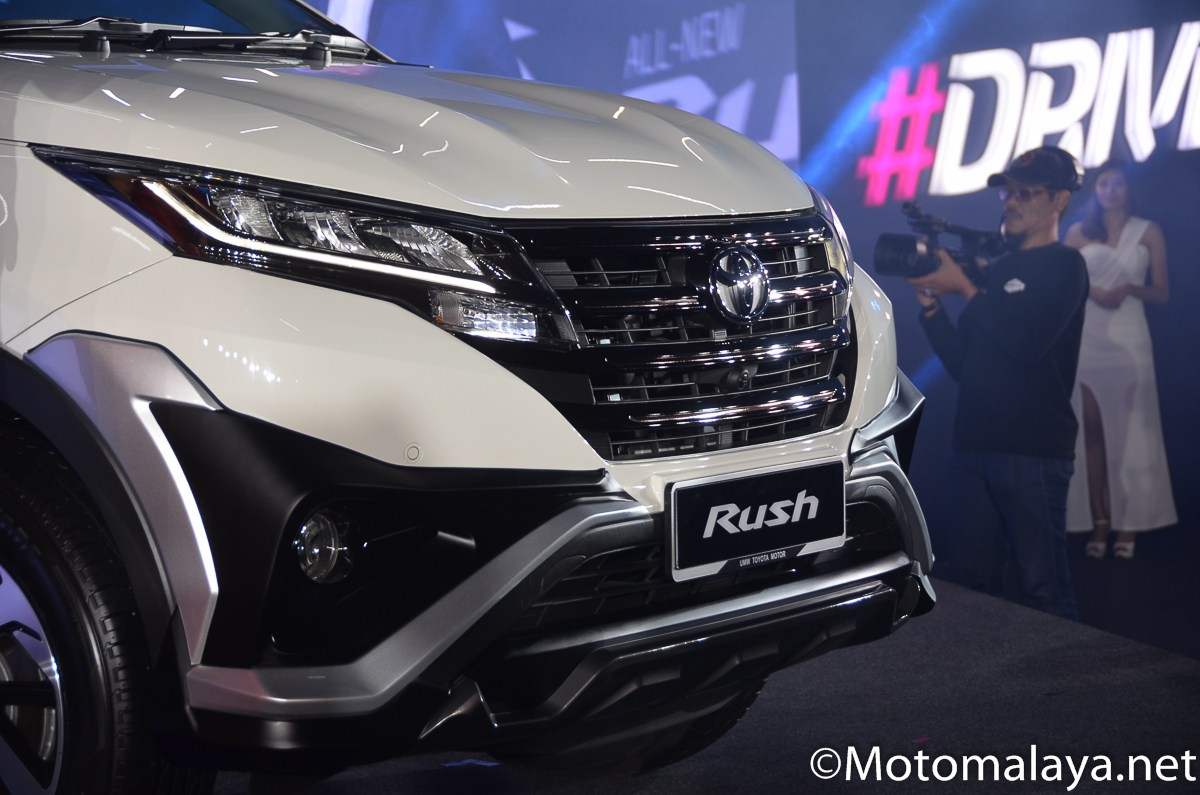 This statement was made to ensure that all current and future owners of the Toyota Rush can rest easy to continue their normal everyday driving without worry. In other words, Toyota Rush owners here in Malaysia have nothing to worry about (apart from the many idiot drivers on the road who drive like there’s no tomorrow). 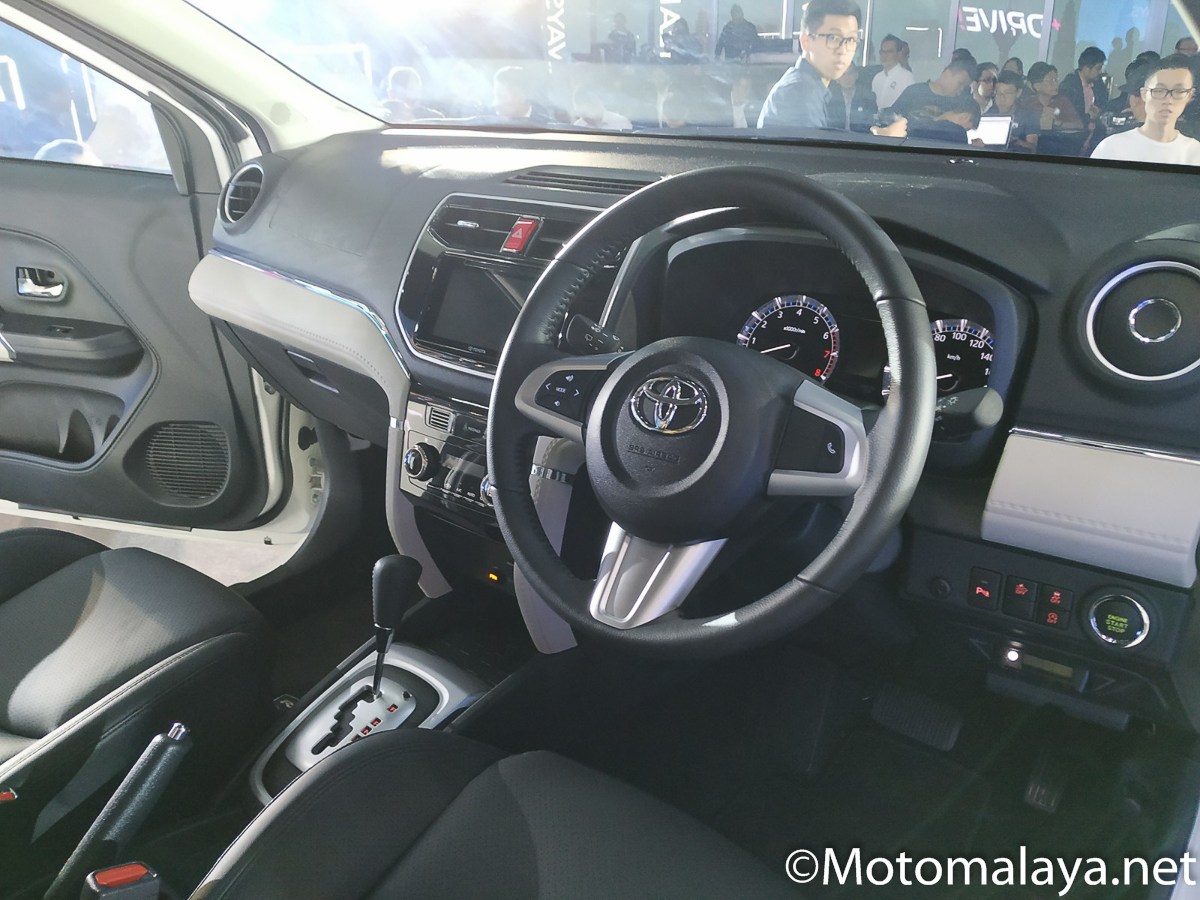 The issue currently affecting the Philippines has the potential to cause the model’s curtain shield airbags to deploy when driving over rough roads like potholes. Toyota Motor Philippines has already sent out official notifications on the matter to the owners and a free replacement of the airbag’s ECU will be offered. 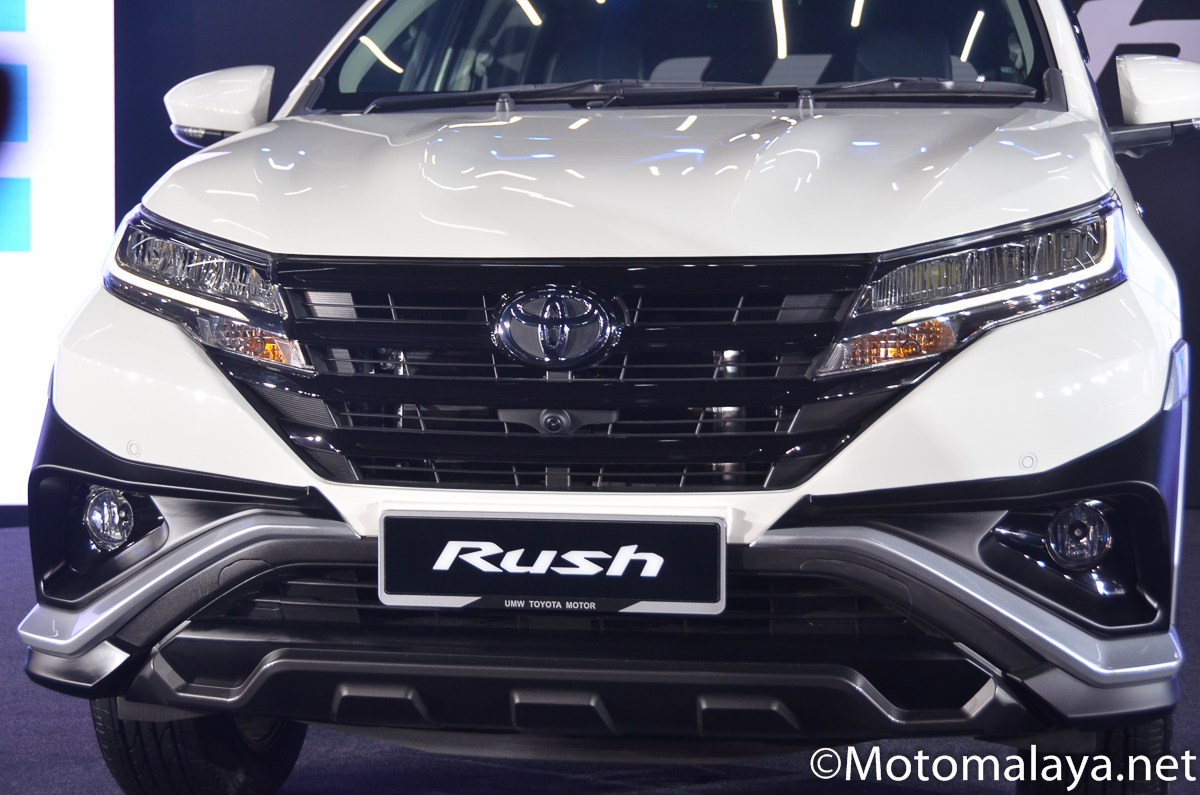 So, fellow Malaysians, you can always rely on Toyota to ensure that your vehicles are as safe as they can be and IF there’s anything wrong with them, you can bet your money that UMW Toyota will be the first to let you know (and also come up with the suitable remedy to any problems faced). Stay safe on the roads, folks! 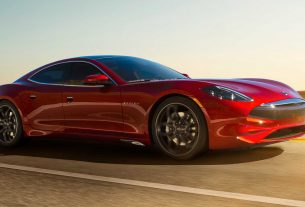 Can you still buy a sports car with Bitcoin? 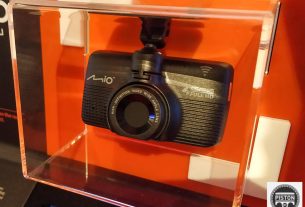 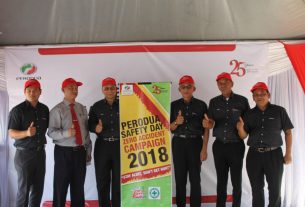