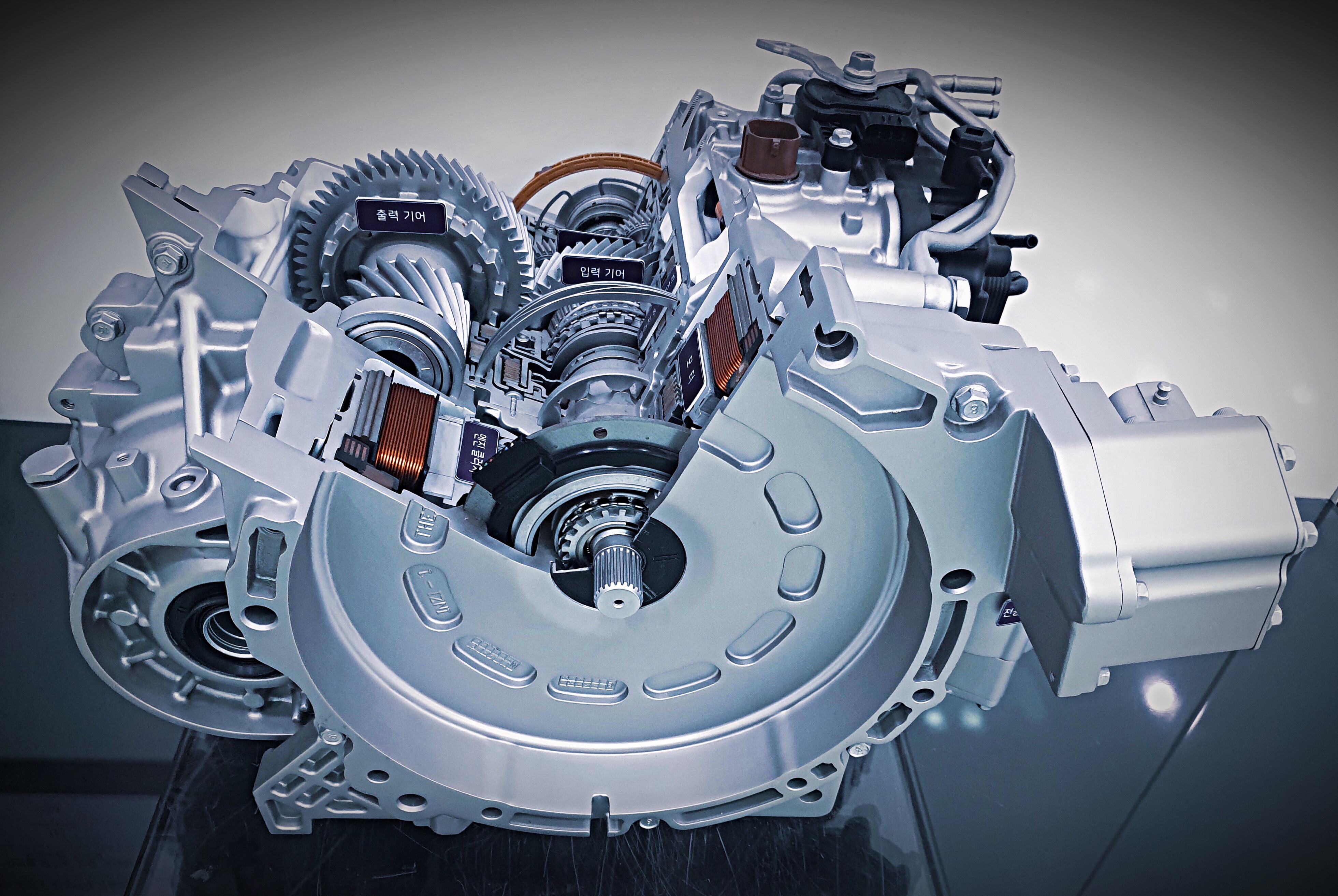 The beginning of the computer age in the 1980s saw the rapid development of electronic systems for management of many different functions in cars. This led to significant leaps in performance and efficiency as computers could calculate at thousands of times a second, making adjustments to match operating conditions precisely.

One area where such lightning-fast management was valuable was in the automatic transmission. The transmission control unit (TCU) worked with the Engine Control Unit (ECU) to coordinate gearshifts and as technology advanced, to eliminate the parasitic power losses. 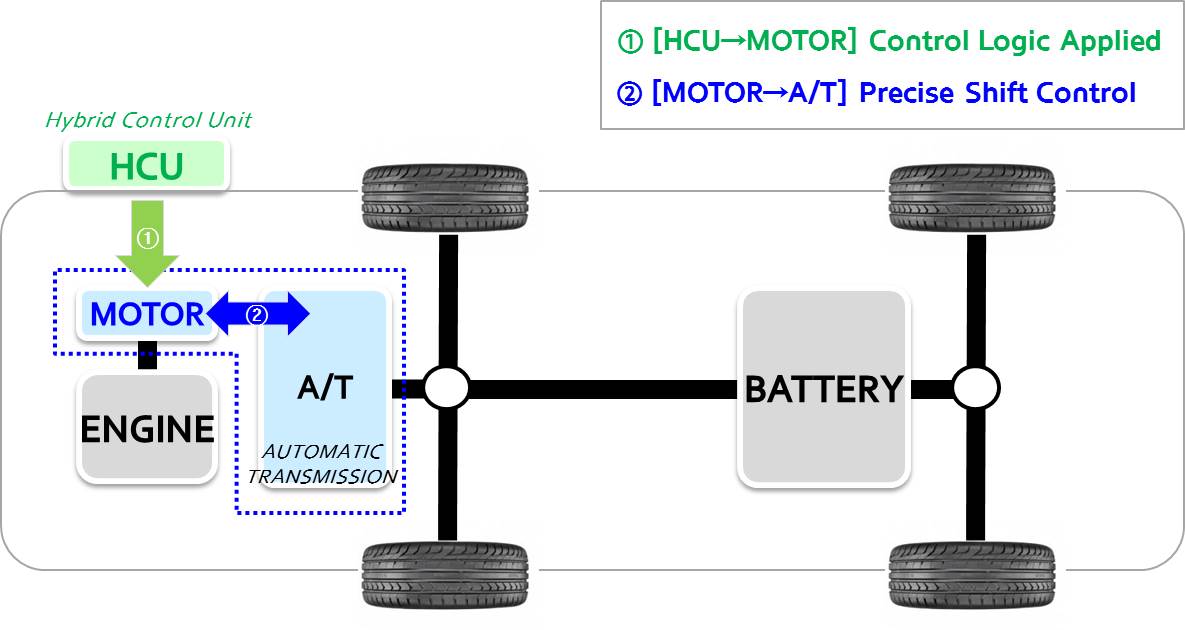 ASC applies new control logic software to the Hybrid Control Unit (HCU), which then controls the electric motor to align the rotational speeds of the engine and transmission to reduce gearshift time by 30%. With the synchronization, shift time is reduced from 500 ms to 350 ms, increasing smoothness.

“The development of world’s first ASC technology is a remarkable innovation which incorporates precise motor control to automatic transmission,” said KyoungJoon Chang, Vice-President and Head of Powertrain Control System Group of Hyundai Motor Group, “It will not only save fuel but also provide a more fun driving experience for our customers.”

ASC technology allows the hybrid’s electric motor to also take control of gearshifts by applying new software logic to the Hybrid Control Unit (HCU) to mitigate issues with slower shift time. This not only improves a hybrid vehicle’s acceleration performance and fuel economy, but also durability of the transmission by minimising friction during gearshift. 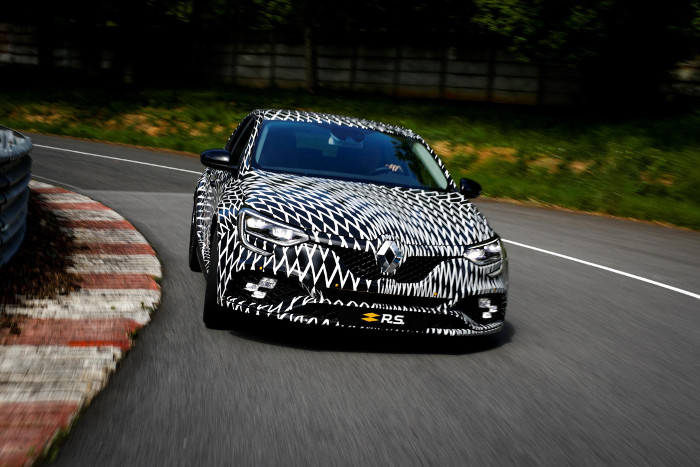 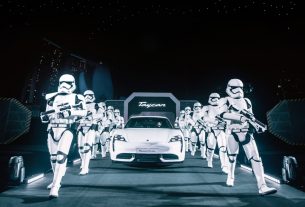 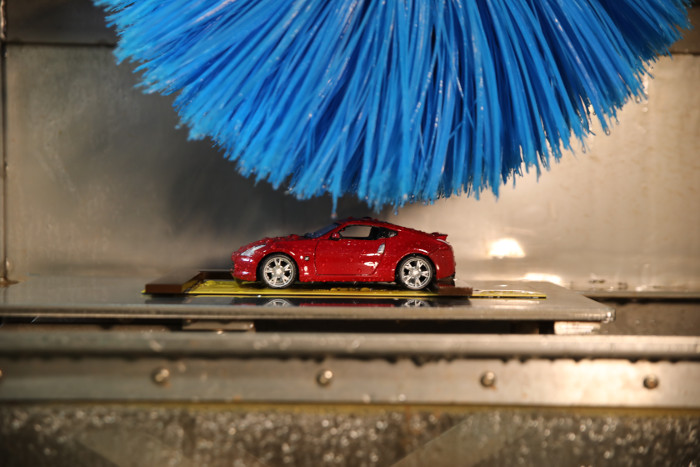