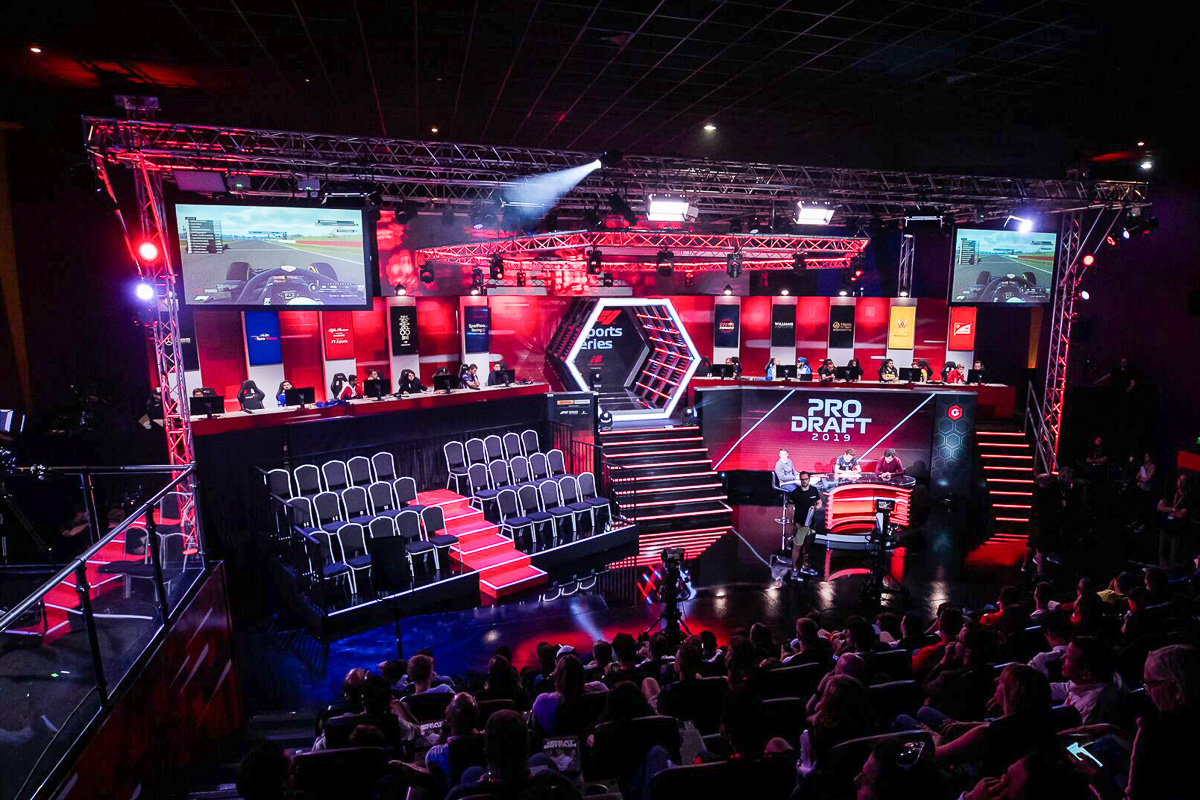 One of the many bright prospects for the future of racing in e-sports and Ferrari has drawn the first blood with the launch of the world’s first team of Sim Racing, the FDA eSports Team. The two drivers that will be racing in the electronic championship are Amos Laurito and David Tonizza. 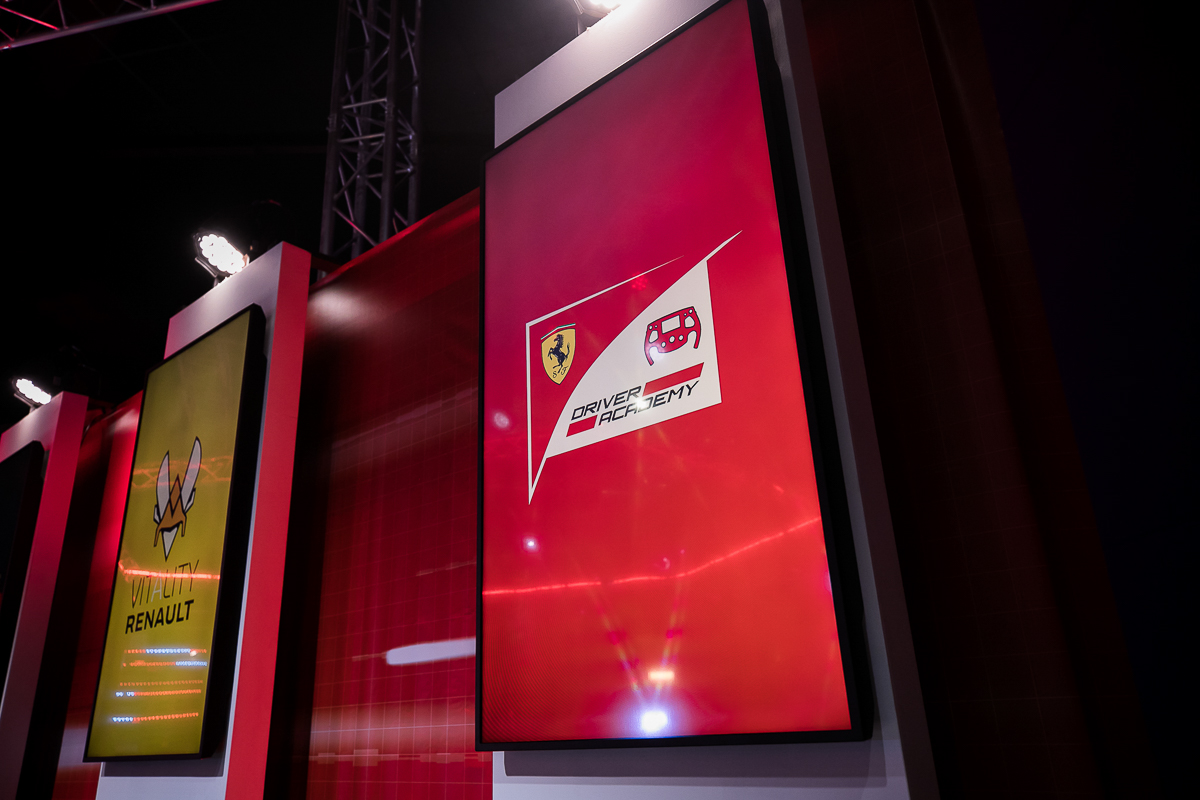 Both Italians age 23 and 17 years old respectively, the drivers were announced in conjunction with the launch of the relevant social network channels in relations to the Ferrari Driver Academy, @FerrariEsports (available on Twitter, Instagram and soon on Twitch). 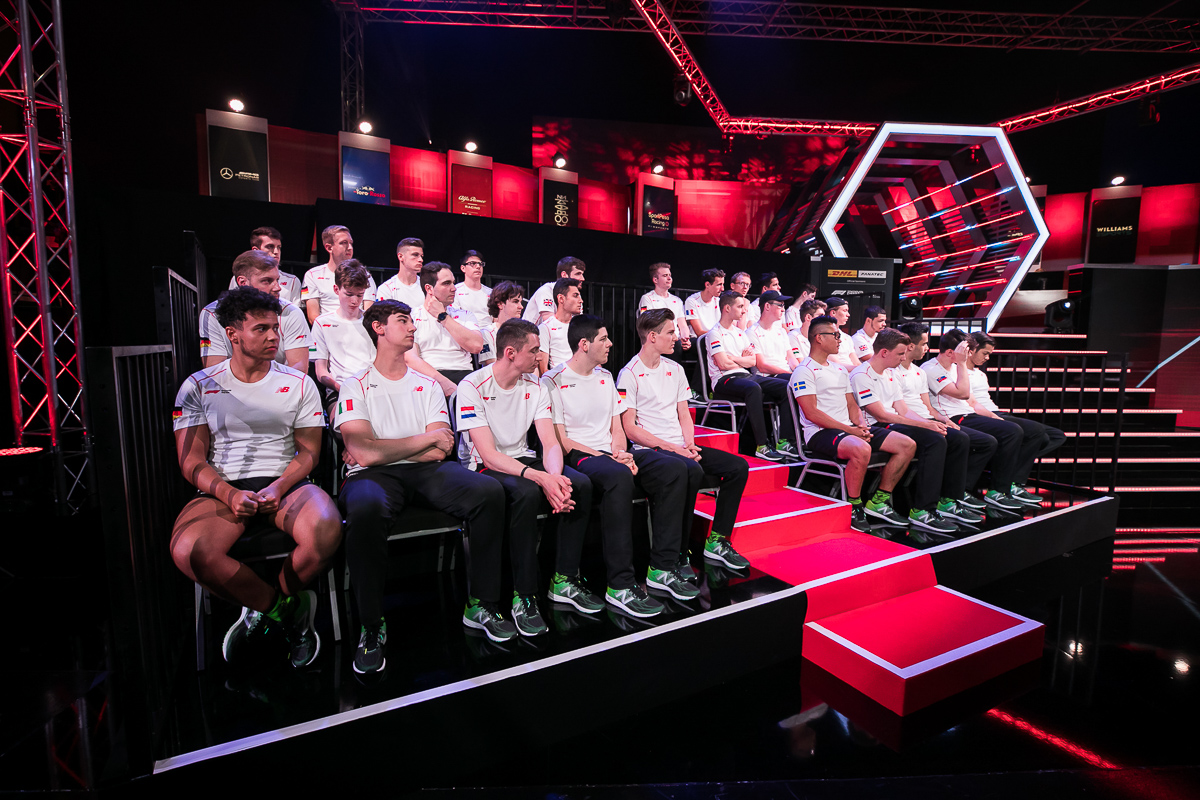 Ferrari’s involvement in the world of virtual racing is one of their pilot projects in the development of a more complete program that includes the eSports Ferrari Championship. This high-tech baby will collaborate with major software platforms to further develop the world of driving games. 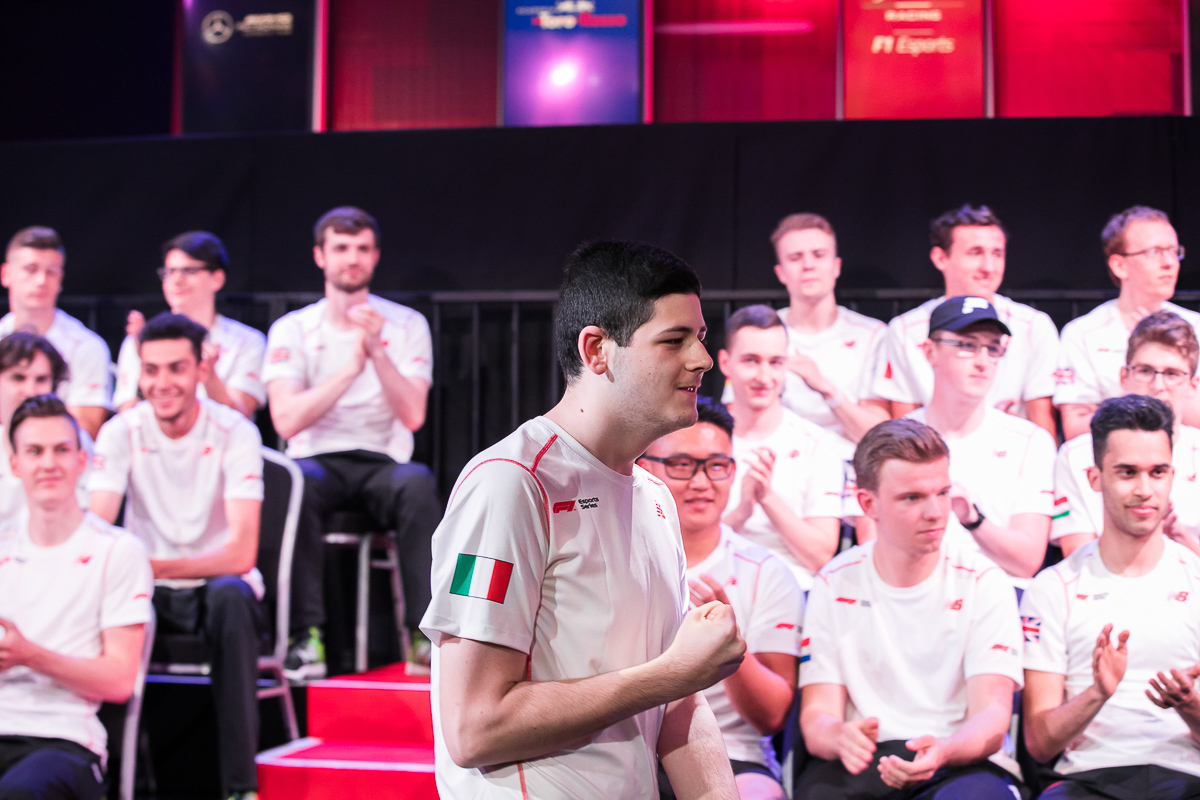 According to 17-year-old David Tonizza, “Being part of the Ferrari Driver Academy is something special and unique. Every team has a history, but Ferrari is bigger than that. Representing this brand through the academy for young drivers is a great privilege, but at the same time, it comes with an enormous responsibility. We are talking about one of the most famous brands in the car world, both road and racing. I feel greatly honoured and I assure everyone that I will do my best to bring home some top results.” 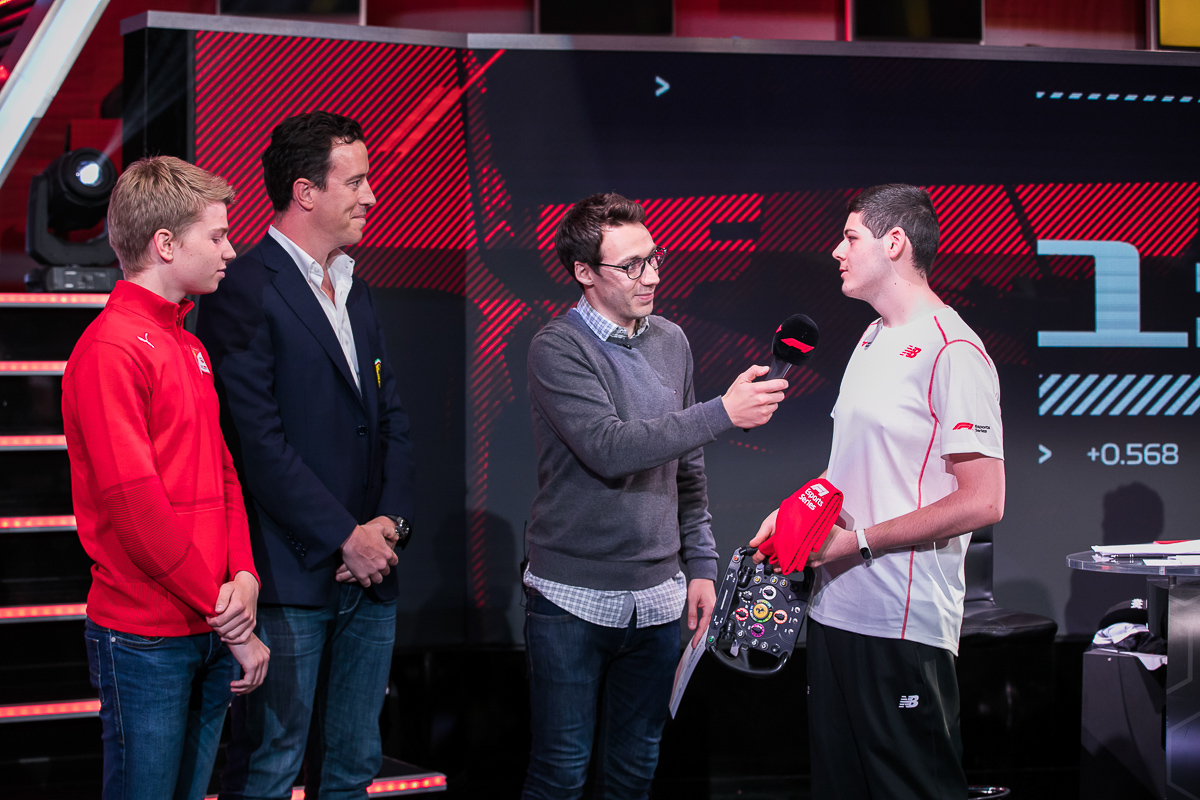 As for Amos Laurito, “I have always wanted a career in the world of eSports and to be with Ferrari is a dream come true for me. I know I am joining a big family made up of extremely talented people, whose aims are always very ambitious. I am sure I will have very strong team-mates who will help me progress. I am ready to give it my all.” 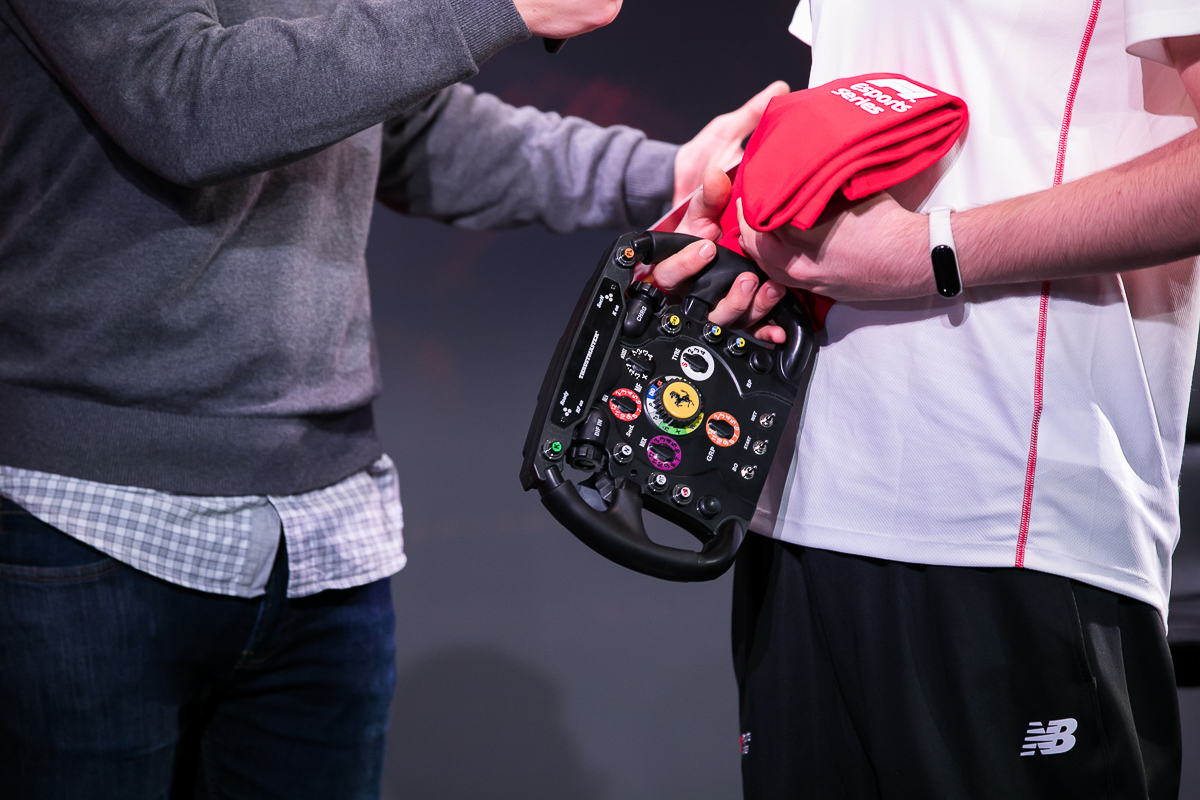 Ferrari will also be introducing their third driver for the virtual racing championship in due time. All three drivers will be representing in the F1 Esport Series which will begin in 11 September 2019. Four rounds will be held where the grand finals will take place on 4 December 2019. 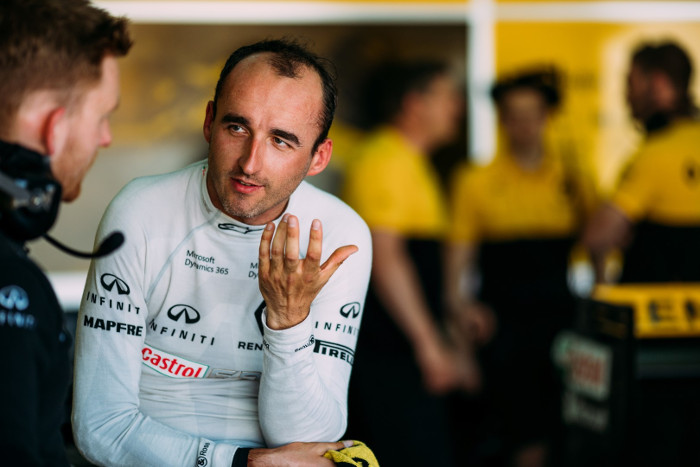 Robert Kubica returns to F1 after horrific rally crash in 2011 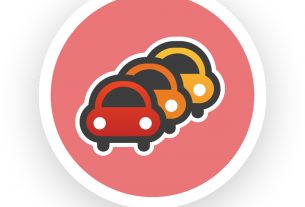 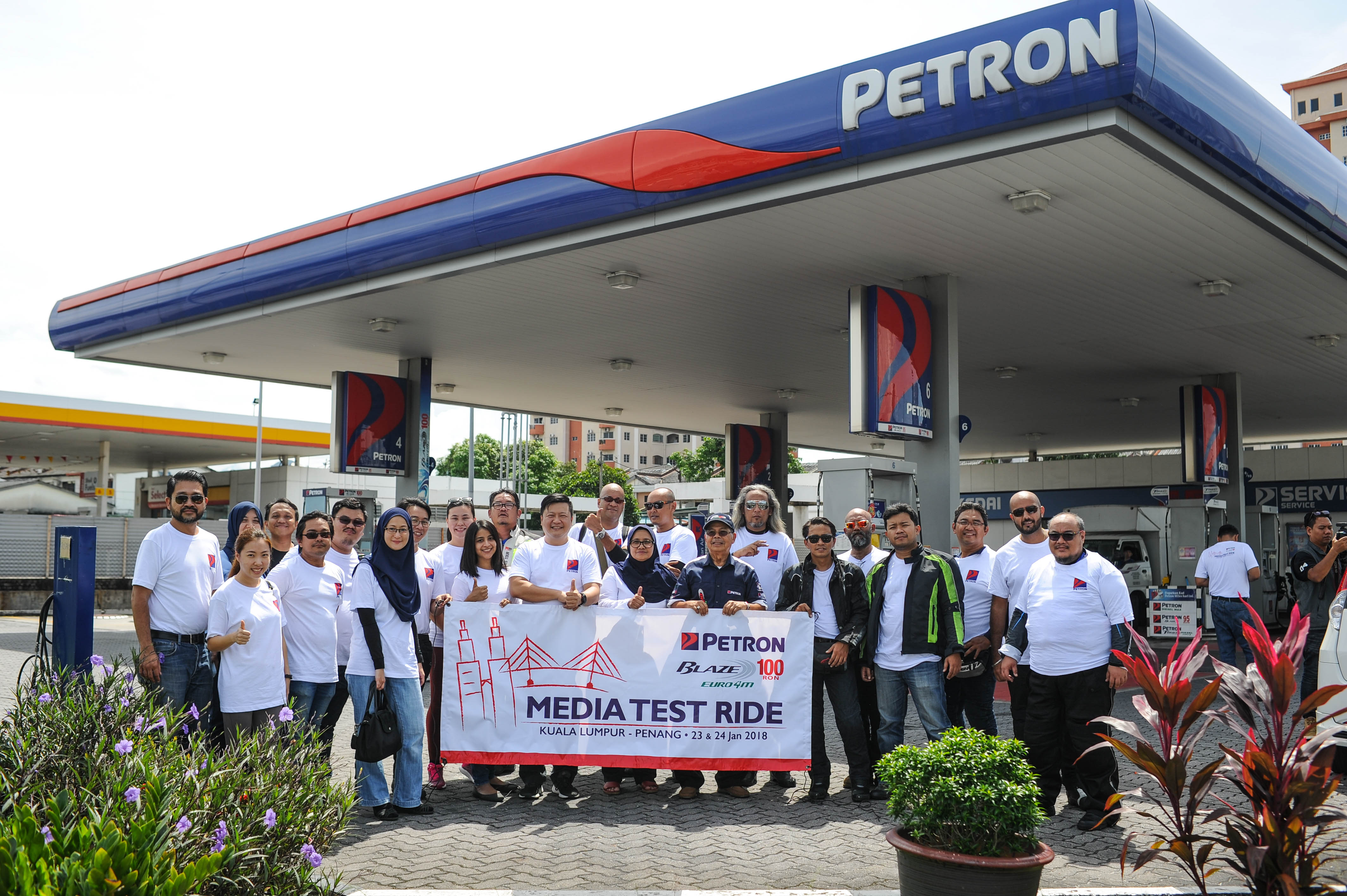