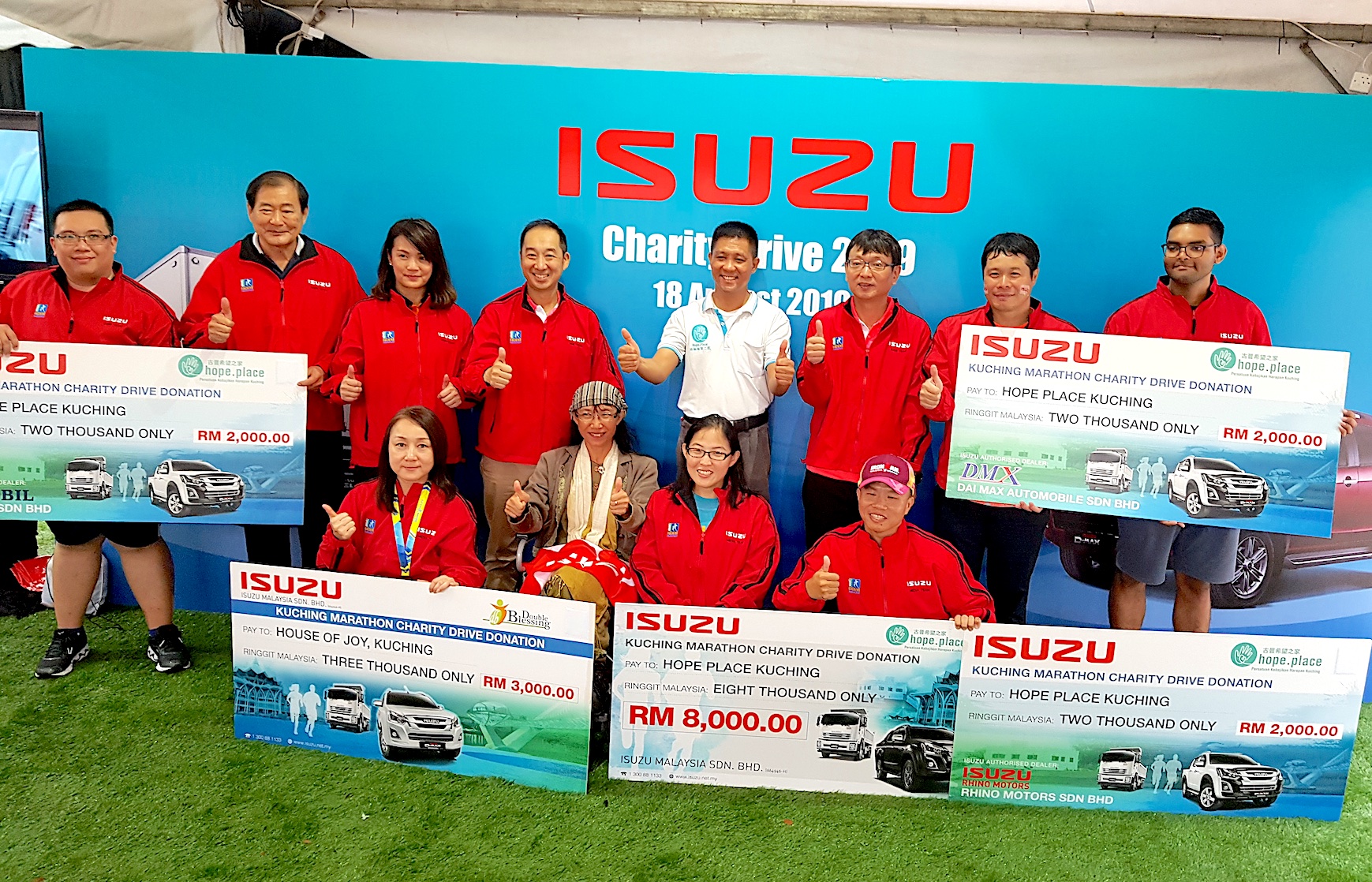 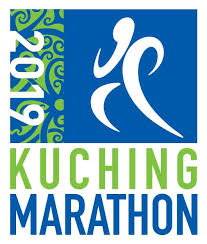 Although car companies are in the business of selling motor vehicles and being profitable for their shareholders, there are also time when they take time off from their business to do good deeds for society. Isuzu Malaysia, for example, recently formed a team to participate in the Kuching Marathon 2019 and raised funds for charity while doing so.

Team Isuzu, comprising management and staff of Isuzu Malaysia with members of the media, ran various distances in the event as part of their efforts to raise funds for local charity. “It was a tremendous effort by the team to participate in the marathon and to raise funds for charity. I am grateful to everyone who contributed to the success of this, particularly members of the media who have been extremely supportive of the cause,” said Koji Nakamura, CEO of Isuzu Malaysia.

Pledges by Isuzu dealers
The funds were partly raised through pledges by Isuzu dealers in Sarawak including Dai Max Automobile, KM Mobil and Rhino Motors who were also represented at the ceremony by Terry Tiong Ung Hung, Tan Kim Hoon and Amy Lim, respectively. Mr. Nakamura, accompanied by members of Team Isuzu, handed over mock cheques of the funds raised to Hope Place Kuching and Persatuan OKU Kuching. 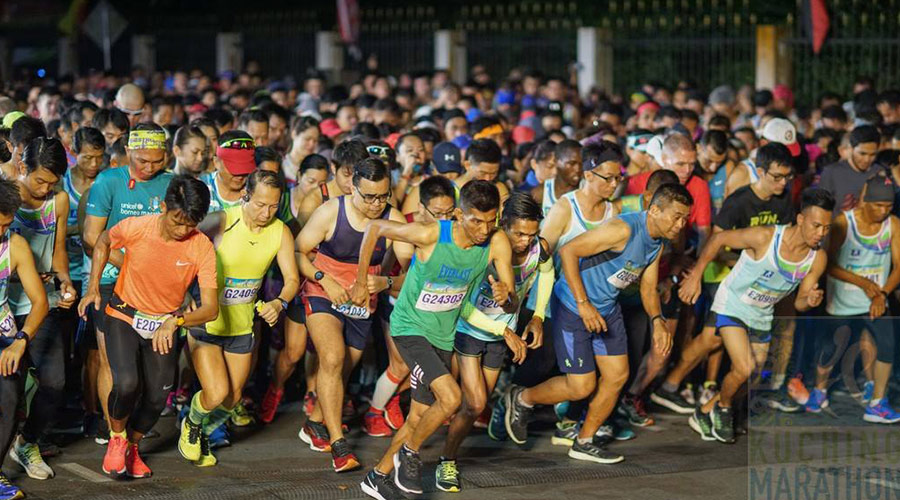 International event
The Kuching Marathon is an annual road race competition which was inaugurated in August 2014. It consists of full marathon of 42 kms, half marathon of 21 kms, run of 10 kms and 5 kms, respectively. The route takes in Kuching’s picturesque Waterfront, the Fort, Astana, the cat statues, Tua Pek Kong and of course, Kuching’s most iconic building, the DUN. It is now an international road race recognized by Association of International Marathons and Distance Races (AIMS).

Click here for other news and articles about Isuzu on PISTON.MY 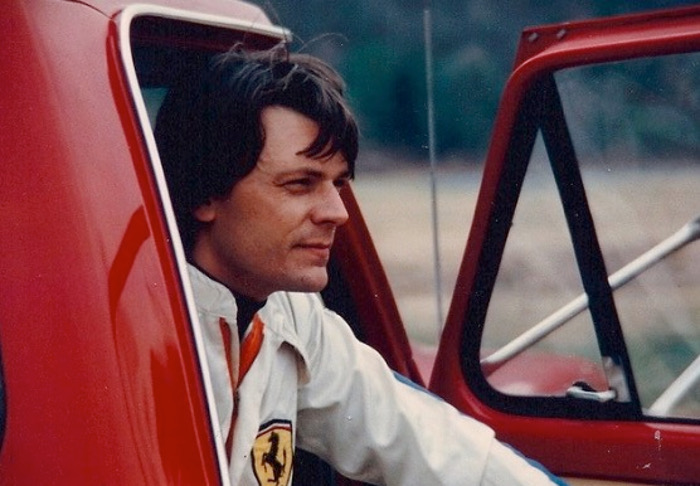 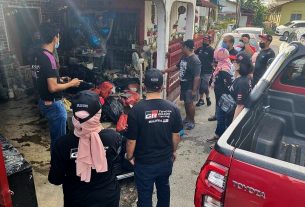 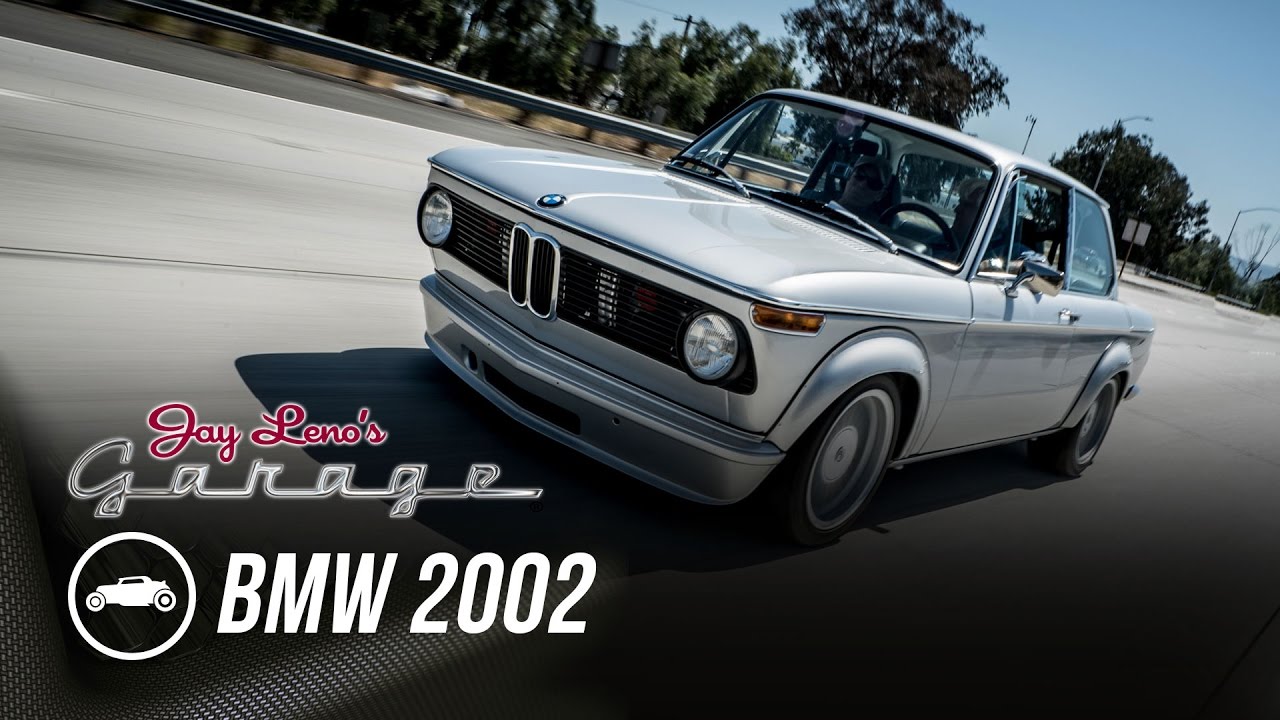