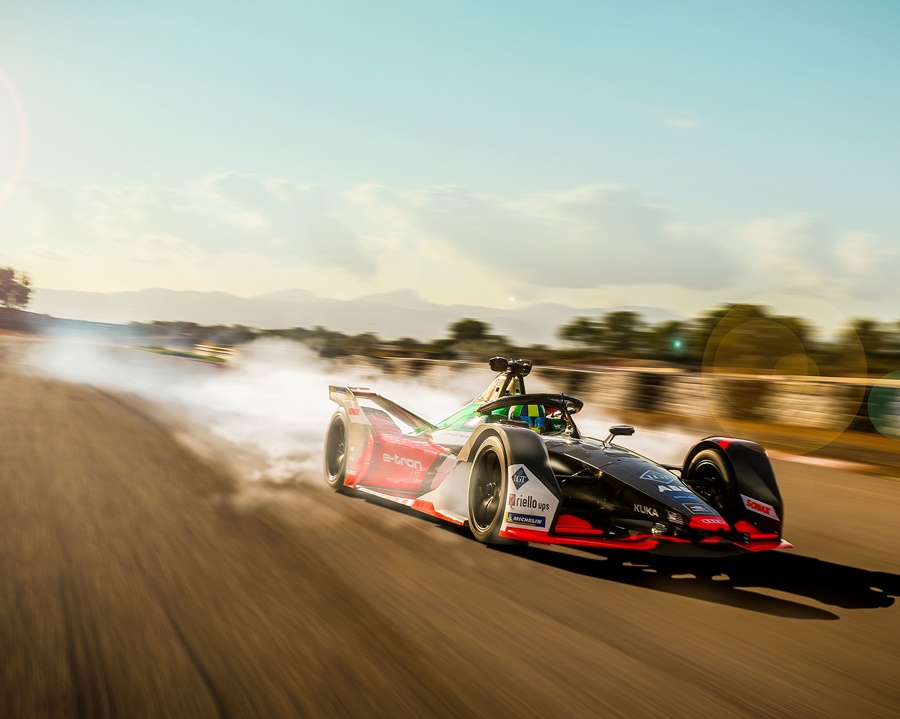 When the next Formula E season starts in November, Audi Sport ABT Schaeffler drivers Daniel Abt and Lucas di Grassi will pilot a new e-tron FE06 all-electric racing car with a spectacular new look. The car will be unveiled publicly for the first time at the Frankfurt International Motorshow next week but Audi is giving a preview of its new colours and evolutionary technology. Its first race will be in Ad Diriyah (Saudi Arabia) on November 22/23. 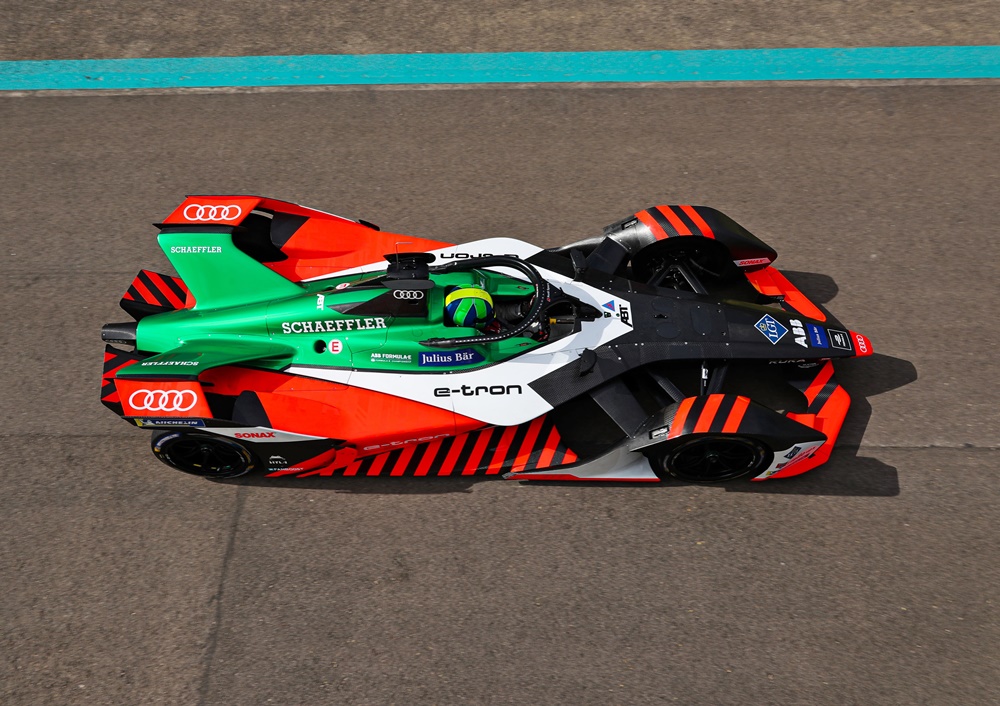 With plenty of visible carbonfibre and a conspicuously bright orange livery to accentuate the lines across the whole car, the e-tron FE06 clearly appears even more aggressive than its predecessor in Abt and di Grassi achieved the runner-up position in the championship during last season.

“Compliments to the design team at Audi,” said Abt, the most successful German Formula E driver. “I’ve been keeping track of the visual development over the last few weeks and think the result is brilliant – the car simply looks aggressive and fast.” 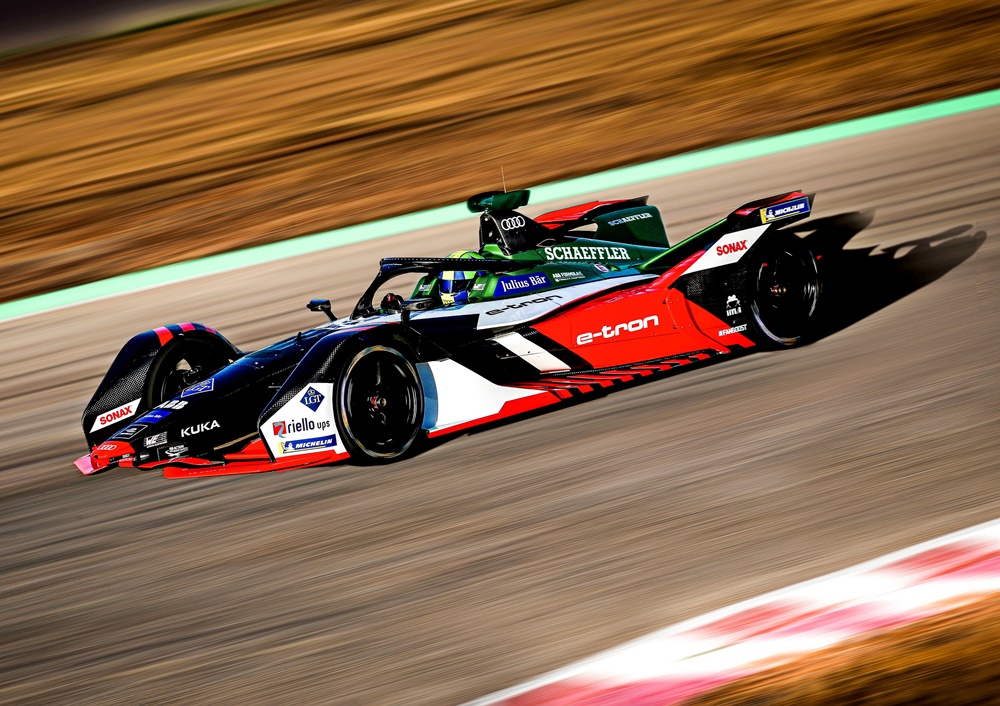 A new partner of the team is SONAX, a manufacturer of carcare products which has been closely linked to motorsport for decades and also supported Abt during his still young career. “We’re delighted that a new chapter is being opened in our long-standing partnership with ABT and that we’ll be able to present ourselves as a partner of the Audi Sport ABT Schaeffler team in Formula E in the future. The fascinating environment of the series provides our brand with great prospects of reaching even more potential customers worldwide,” said SONAX Head of Marketing, Franz Fischer. 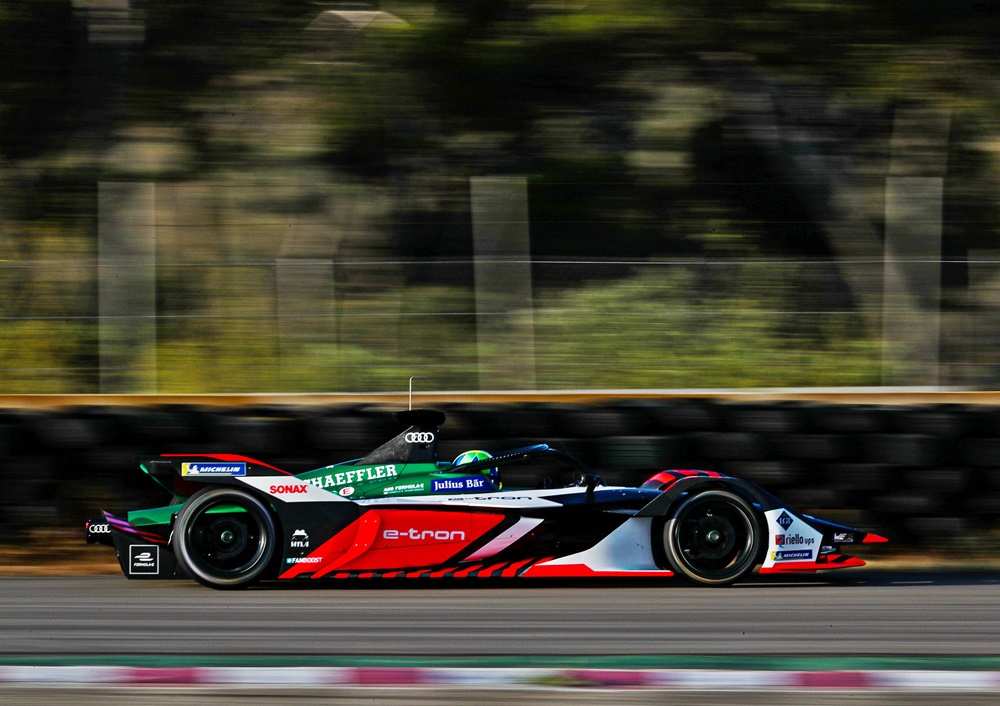 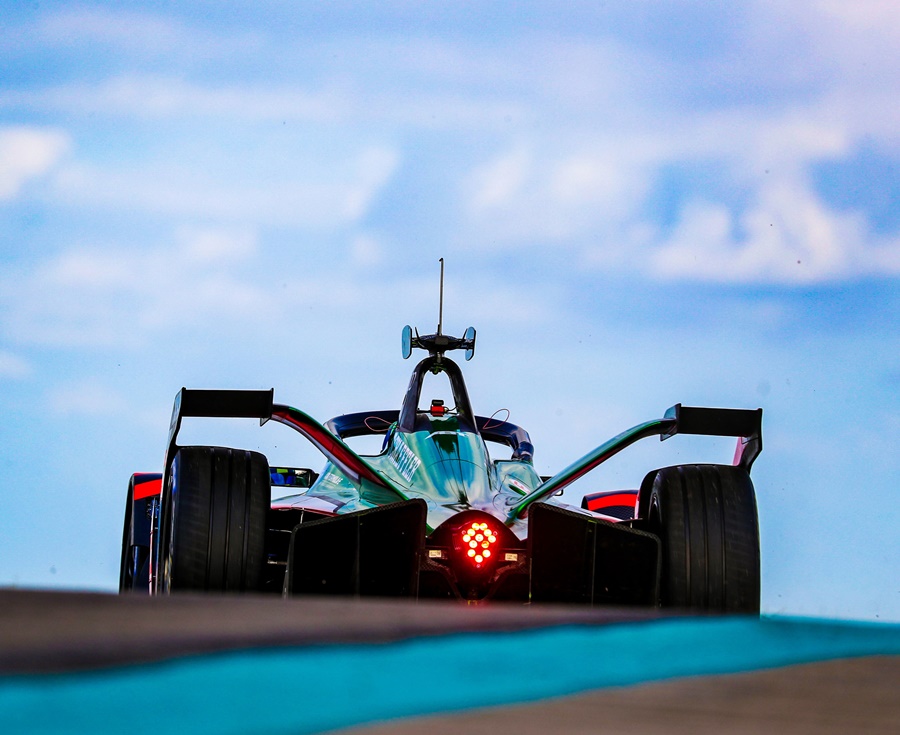 The schedule before the first race is tight. Following the intensive private testing phase in Germany and Europe and the preparation of the two racing cars during the next few weeks, the team will travel to Valencia in the middle of October for the official 3-day Formula E pre-season test for all of the teams and drivers. At the beginning of November, the cars and equipment will then be loaded to be air-freighted to Ad Diriyah.