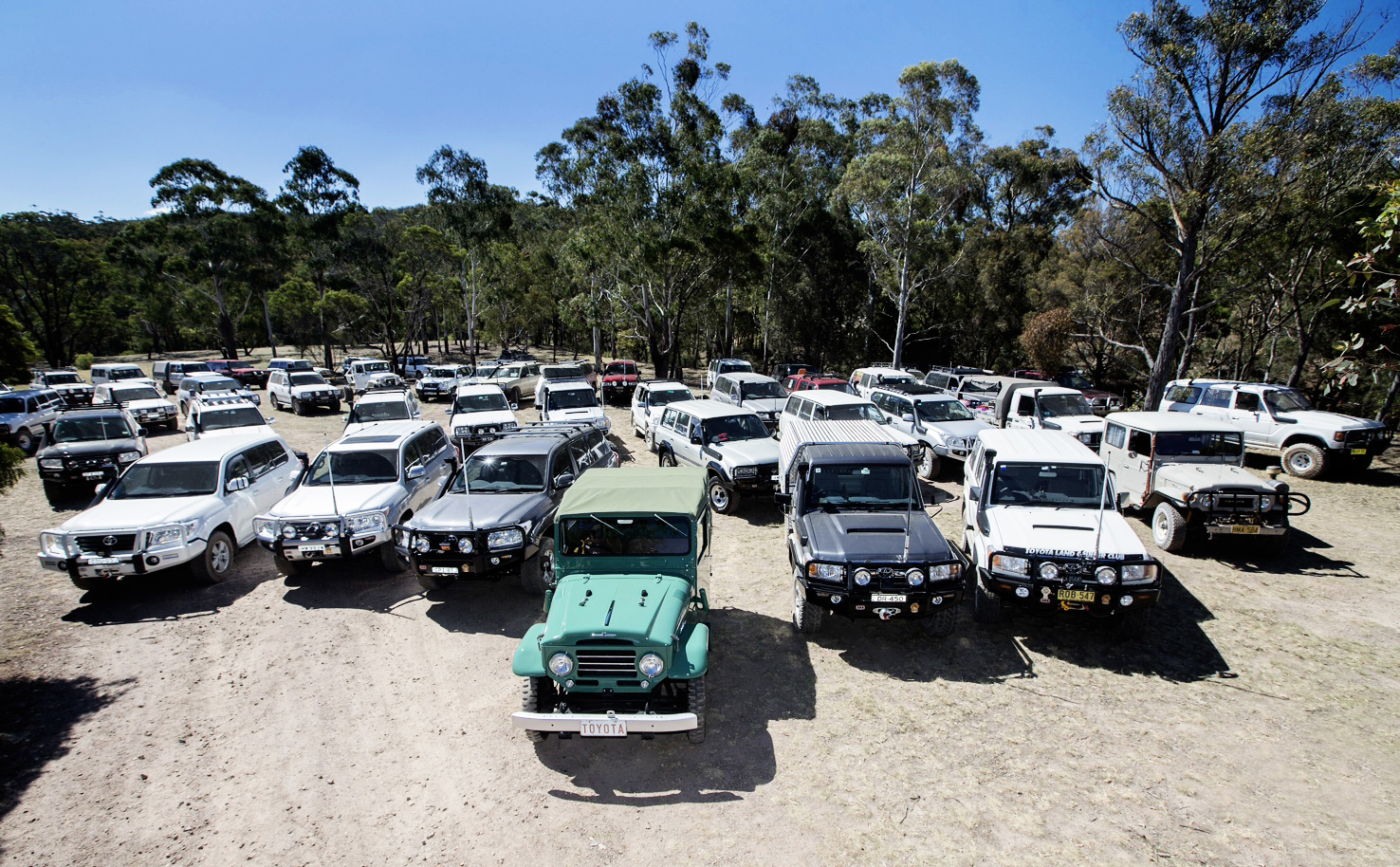 While the Jeep and Land Rover usually come to mind when thinking of 4×4 vehicles, Toyota’s Land Cruiser also has a place in the history of such vehicles. And according to the latest data released by Toyota, cumulative sales of the Land Cruiser – the company’s longest-selling model – passed the 10 million mark at the end of August 2019.

The Land Cruiser went on sale in August 1951 and initially, it was called the Toyota ‘Jeep BJ’, the ‘Land Cruiser’ name coming into use in 1954. It would remain in production in the following decades, providing durable and reliable transport on all kinds of terrain around the world.

Land Cruiser introduced Toyota brand
In many markets, the Land Cruiser was the first Toyota model to be sold and the company was not shy starting with small numbers. In fact, in the early years, fewer than 100 units were exported annually. However, by 1965, 10 years after full-scale exports commenced, that figure rose to 10,000 units each year as more and more customers discovered the toughness of the Land Cruiser. 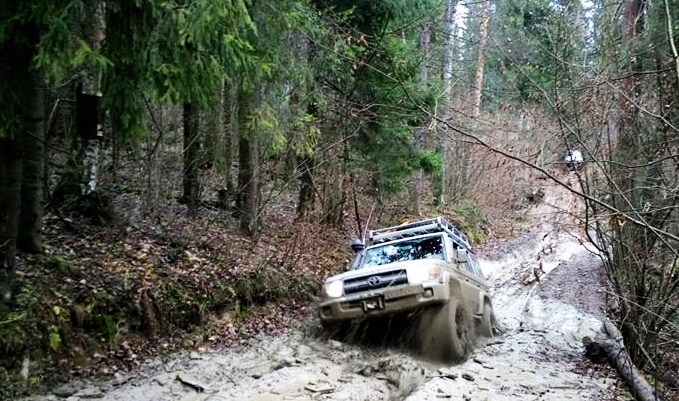 At present, the Land Cruiser is sold in approximately 170 countries and regions worldwide, with annual global sales standing at approximately 400,000 units. The majority of vehicles are produced in Japan, with local assembly also done in Kenya and Portugal.

The Land Cruiser contributed significantly to increased trust in the Toyota brand around the world and created a foothold for the company to expand its exports. Although Toyota wanted to sell passenger cars in the USA in the late 1950s, it found that the Land Cruiser was a more appealing product to American customers and focussed on marketing the 4×4 vehicle.

First Toyota model sold in Malaysia
The Land Cruiser was also the first Toyota model to be sold in Malaysia (although East Malaysians will argue that there was no ‘Malaysia’ then). In 1956, North Borneo (Sabah) Trading had obtained distribution rights for Toyota vehicles and imported a batch of Land Cruisers to sell. The first customer was in Tanjung Aru, Sabah, who is believed to have paid RM8,600 for a unit with a 3.9-litre engine.

Some 20 years later, the Land Cruiser would be assembled at Sarawak Motor Industries in Kuching and shipped to Peninsular Malaysia as well. The Land Cruiser, together with the Hilux, strengthened Toyota’s image in East Malaysia as they proved to be very reliable vehicles. In the mid-1980s, after UMW Toyota Motor took over Toyota distribution, assembly of the Land Cruiser was moved to its own plant in Shah Alam, Selangor. Local assembly of the model would continue into the early 2000s and then cease as demand for large 4×4 vehicles began to decline.

Like other Toyota models, the Land Cruiser has also gone through generational changes since 1951. Each generation has been referred to as a ‘series’ and the current one is the 200 Series which is the eighth series. Interestingly, while most markets would sell the latest series, there are regions where the 40 Series vehicles continue to be used – some 50 years after they were manufactured.

The Land Cruiser continues to be a popular vehicle for off-road transportation. While the older models have a following among enthusiasts, the modern ones are favourites of armed forces and various organisations involved in humanitarian assistance.

Click here for other news and articles about Toyota in PISTON.MY 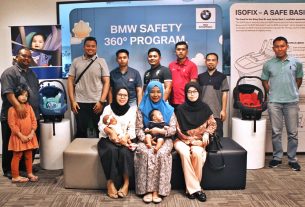 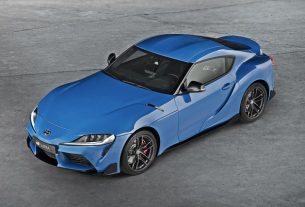 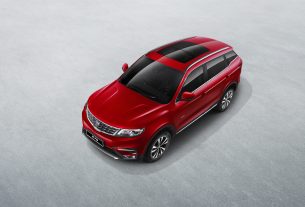