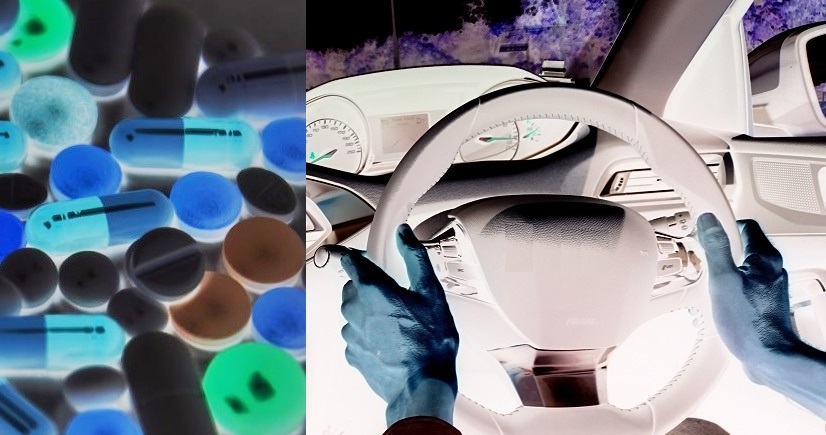 It’s a very serious offence to be driving while under the influence of alcohol (or ‘DUI’ as they refer to it in America). In some countries, it is not just alcohol but the offence includes drugs and even medicines that cause any effect which can make driving unsafe. Generally, motorists only give attention to alcohol and make it a point to consume amounts that do not exceed the limits, or are responsible enough to avoid driving home themselves if they have taken too much.

How medicines can affect driving
Many motorists give less thought to the times when they have taken medicines for an illness and while the effects vary from person to person, there is a risk that some may be affected seriously enough to make their driving dangerous for themselves and other road-users. It depends on how much medicine you are required to take. Factors such as gender, age, weight and dose all play a part in how the medicine affects you.

The effects can affect concentration and usually, the effect is strongest in the beginning of treatment and when the dose is increased. Therefore, it is the responsibility of the doctor to warn you or you should ask about the effects and declare that you will be driving or riding a motorcycle. 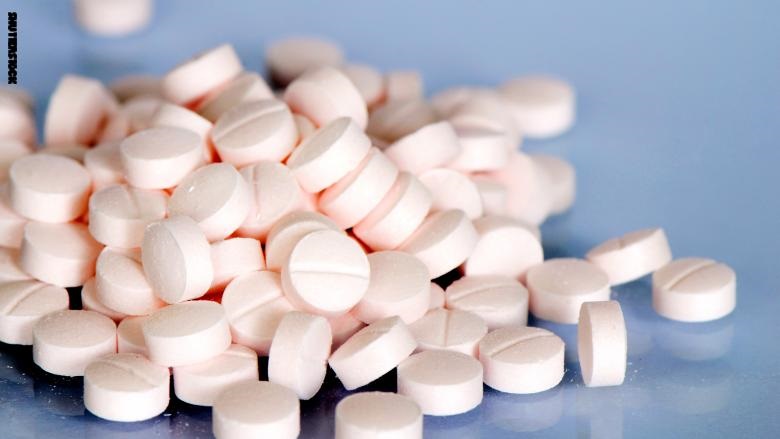 The effects of medicines
Some medicines can affect your driving for a short time after you take them. For others, the effects can last for several hours, and even till the next day. Sleepiness or drowsiness may be one of the effects but some people may also feel dizzy, weak, nauseous or even have their reaction time slowed down (which can be dangerous as they may not be able to avoid an accident in time).

For allergy sufferers, medications containing antihistamines can help relieve many different types of allergies. But these medicines may interfere with driving as antihistamines can slow your reaction time, make it hard to focus or think clearly, and may cause mild confusion even if you don’t feel drowsy.

While it is best to go home and rest (and remain on medical leave if allowed), you can also ask a doctor to help minimize the side effects by adjusting your dose, adjust the timing of when you take the medicine, or change the medicine to one that causes fewer side effects for you.

It should be noted that even if you have not taken medicines but are sick, your condition can also put your driving at risk. Depending on the illness, you may be more tired than usual, less able to concentrate or even experience pain in certain parts of your body that could cause you to drive dangerously. If you find that you are extremely affected, you should pull over to the side and park safely, and notify someone who can come and help you get home.

Even sneezing can be dangerous!
One of the most dangerous aspects of driving while sick is sneezing, believe it or not. In fact, there are studies that have shown that sneezes cause over 2,000 accidents in the UK per week! When you sneeze, your eyes usually close, usually for about 600 milliseconds. In that span of time, if you are travelling at about 100 km/h, the car would have moved 17 metres forward – while your eyes were closed! That could result in ramming a vehicle ahead or worse, knocking down a pedestrian.

The same risk could probably occur when you cough, especially if it is a cough that is ‘strong’ and causes you to momentarily stop having control of other actions. You may also cough a number of times at one go, again affecting your ability to control the car.

Some of the new car models today have driver assistance systems which can detect when the car weaves out of its lane. This can indicate that the driver may be losing concentration and not guiding the car properly, perhaps due to being ill or being on medication. Such systems will alert the driver of the situation and also exert forces to turn the vehicle back into its lane. However, these systems are still not standard features like seatbelts so the majority of motorists would not be able to enjoy their safety benefits.

NOTE: This article has been presented in good faith for general information of the public, especially motorists. PISTON.MY accepts no responsibility for any loss or effect arising from following the advice and information given. 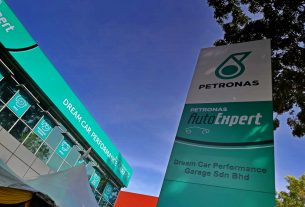 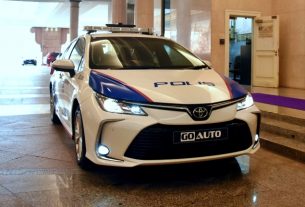 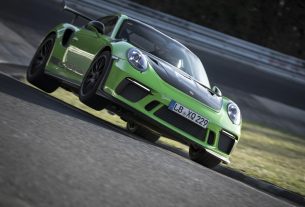