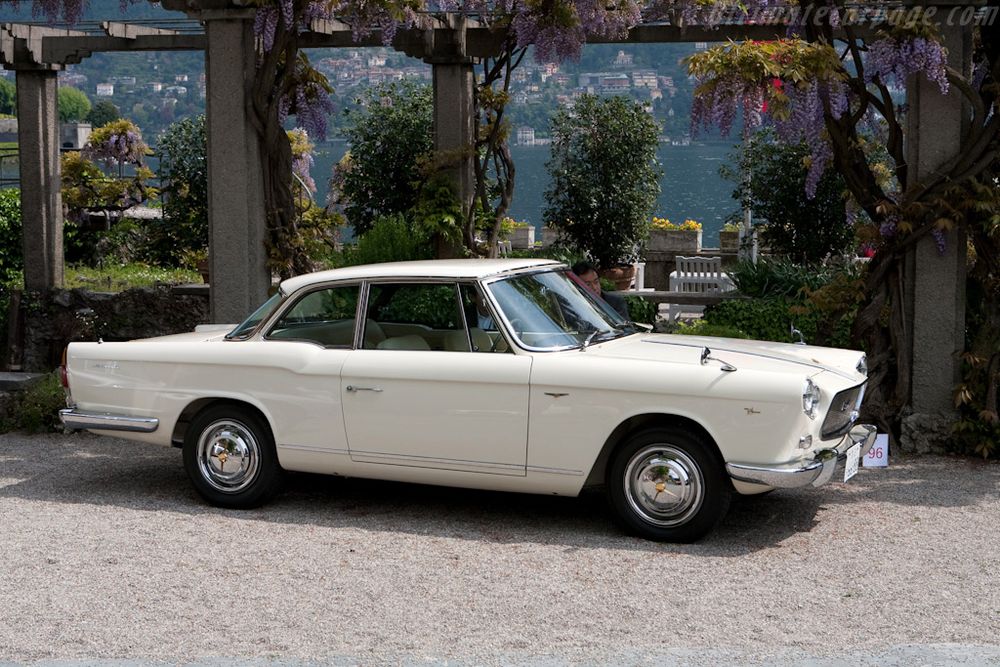 Prince Motor Company, arguably the first Japanese luxury automotive manufacturer, was born out of the Tachikawa Aircraft Company, itself founded in Japan in the early 1920s. After producing military and civilian transport planes for several decades, Tachikawa eventually used its engineering expertise to establish an electric car division which, over time, began to build internal combustion-powered luxury and performance automobiles. It became the Prince Motor Company in 1952.

The first Prince-badged vehicle, simply called Sedan, was a modest executive car. Introduced in 1957 as the Skyline, it was available as a 4-door premium sedan and 5-door stationwagon. Prince engineers used their background in aeronautics to make the Skyline light, enhancing its performance. Even with its 60-bhp, 1.5-litre 4-cylinder engine, it had impressive performance for that time and the handling was also enhanced with a sophisticated de Dion rear suspension. A luxury sedan version of the Skyline, called Prince Gloria, joined the line in 1959.

Hiring an Italian designer
The Sedan’s successor, however, was the one that set the company on a new path and it’s one which not many may be familiar with. In early 1960, Prince product planners and engineers hired famed Italian sportscar designer Giovianni Michelotti to design and build a luxury coupe unlike any other at the time.

After working for several Italian coachbuilders, including Stabilimenti Farina, Vignale and Ghia-Aigle, Michelotti started his own studio in the late 1950s. His work included several Ferrari, Maserati and Alfa Romeo sportscars, as well as those from Triumph.

Using the chassis and engine from the Skyline and Gloria, Michelotti penned the coupe with a large, confident front grille and canted dual headlamps, popular design characteristics for American and Italian cars at the time, but rare for period vehicles of Japanese origin.

The car’s bonnet was long and elegant, with a tall windsplit down the middle. Its sides were highly sculpted, flowing into vestigial rear fins that housed the coupe’s taillights. Yet perhaps the most intriguing feature of the design was the slight kick up, or ‘crescent cut’ in the coupe’s rear quarter windows, providing a greenhouse unlike any other car on the road. 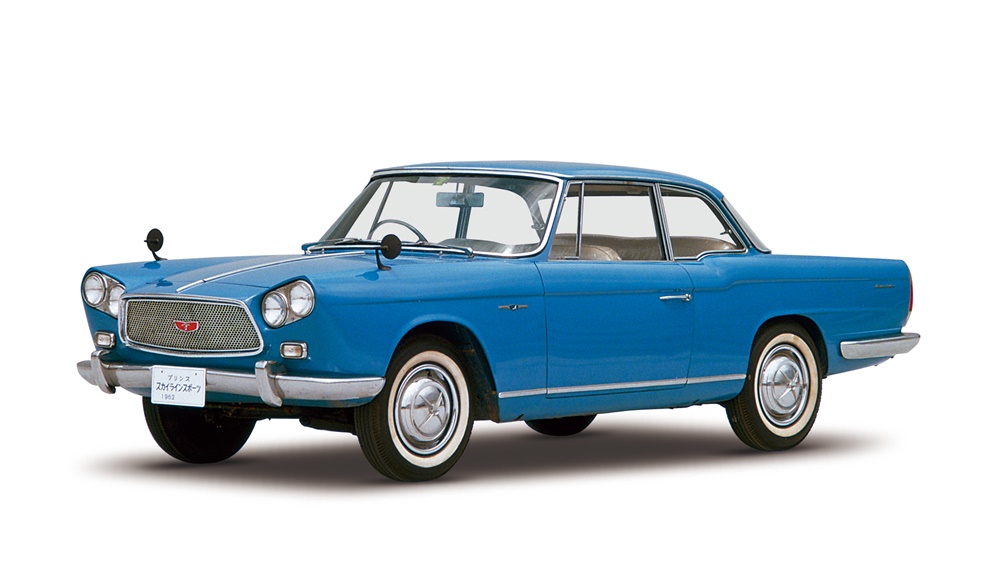 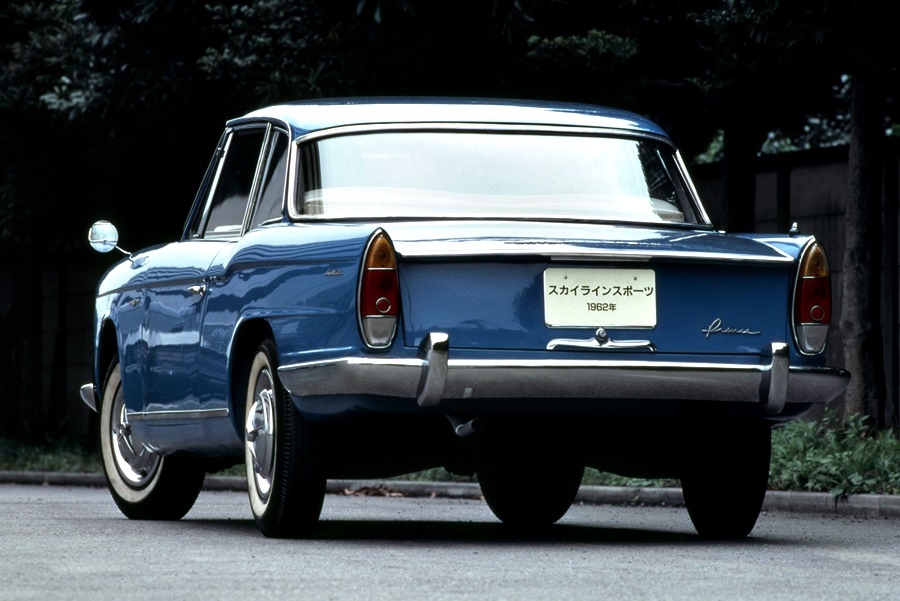 The Skyline’s interior was crafted of fine leather; the instrument panel – which housed a series of aluminium-ringed instruments – bore a two-tone effect with the addition of black accents, and the large steering wheel would have been appropriate in any Italian sportscar of the day.

Birth of the Skyline Sport
The name given to the model was ‘Skyline Sport’ and it was a hit at the 1960 Torino International Motor Show. With positive response, Prince management was willing to put the car into limited production, with the bodies handmade at Michelotti’s studio. A convertible version soon followed and over a 2-year model run, some 60 cars were built. Due to their exclusivity, their pricetags were quite high and estimated to be 20 million yen (about RM784,000) by today’s currency value.

Soon after the introduction of the Skyline Sport, Prince introduced the first Japanese single overhead cam (SOHC) 6-cylinder engine, which was available in the Gloria luxury sedan. In 1964, the company’s management decided a racing pedigree would help further establish its performance image. The engineers took a Skyline, extended the car a few centimetres from the front cowl and installed the new, 127-bhp, 6-cylinder engine from the Gloria.

Challenging Porsche
The result was called Skyline GT, which was entered into the first Japanese Grand Prix and narrowly lost the overall race, coming in second to the Porsche 904. Several hundred Skyline GT performance sedans were then built to homologate the cars for Prince’s racing aspirations. Propelled by their success in the 1964 race, Prince engineers developed the R380, considered one of the first purpose-built Japanese race cars. The R380 campaigned in the second Japanese Grand Prix in 1966, taking the first two positions against the Porsche 906.

That year also marked the merger between Prince Motor Company and Nissan Motor Company and the former Prince-branded models were integrated into Nissan’s line. The Skyline and Gloria then had a second chapter of successes and have created legacies of their own. 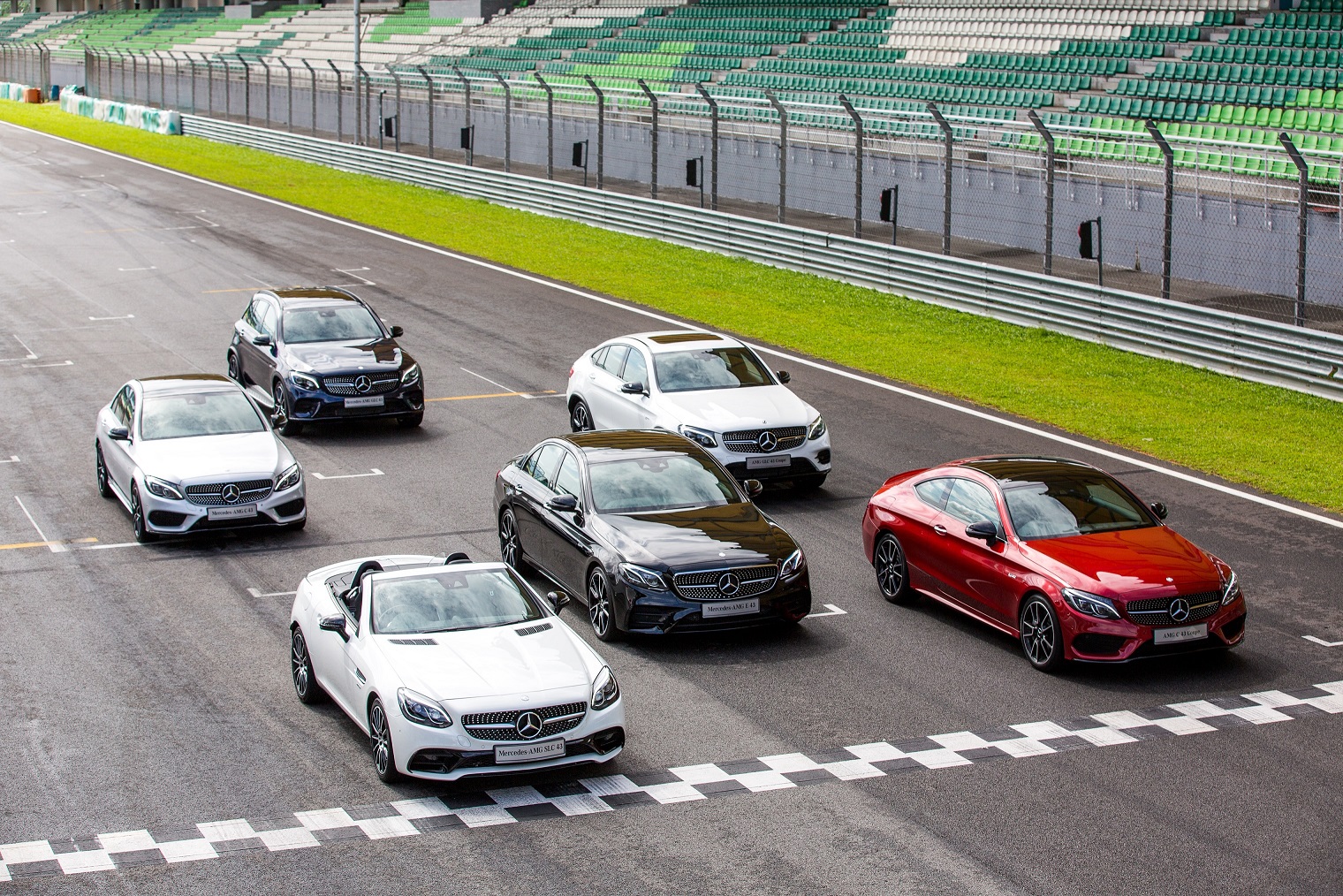 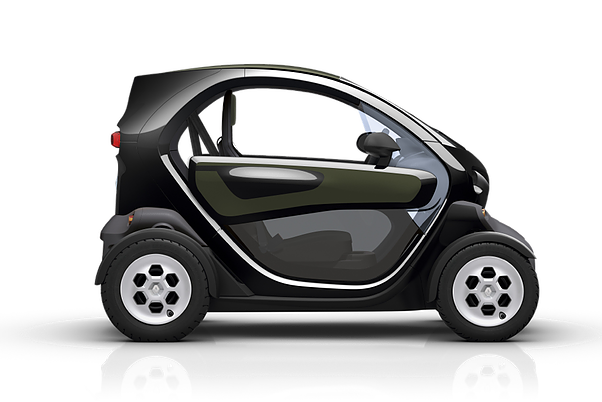 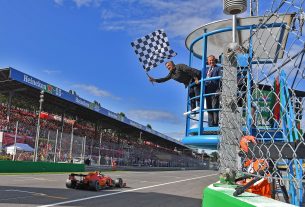