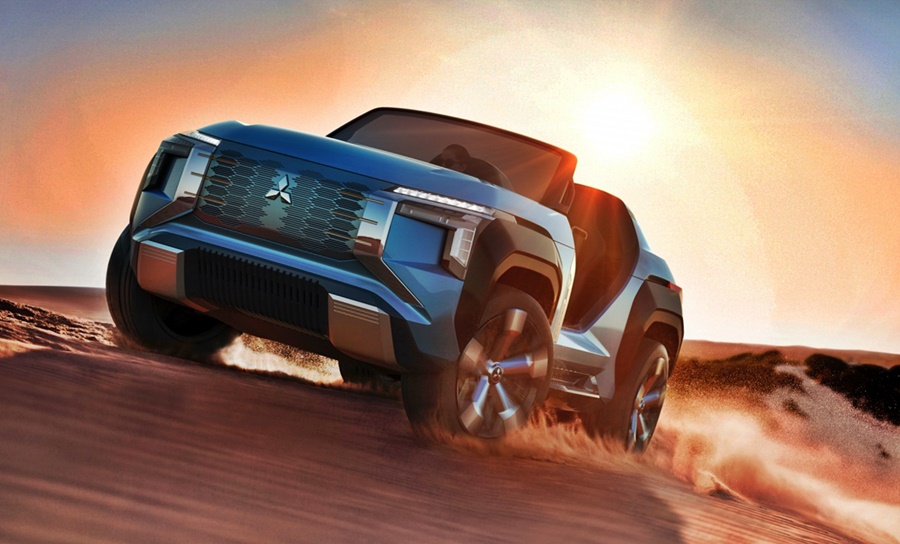 Mitsubishi Motors Corporation (MMC) has a long history of developing SUVs. In fact, together with Isuzu, it could be said that the company was the pioneer in the modern SUV which in the early 1980s was referred to as a ‘dual-purpose vehicle’. The vehicle was the Pajero and along with the Isuzu Trooper which appeared almost at the same time, consumer perception of such vehicles changed from being mere workhorses to alternatives to passenger cars.

With almost 4 decades of experience in producing SUVs, it would only be expected that MMC is now developing such vehicles which will run with electric motors, in line with industry trends for the coming decade. At the Tokyo Motor Show this year, it displayed the MI-TECH concept to give an idea of what a small-sized electrified SUV could be like. 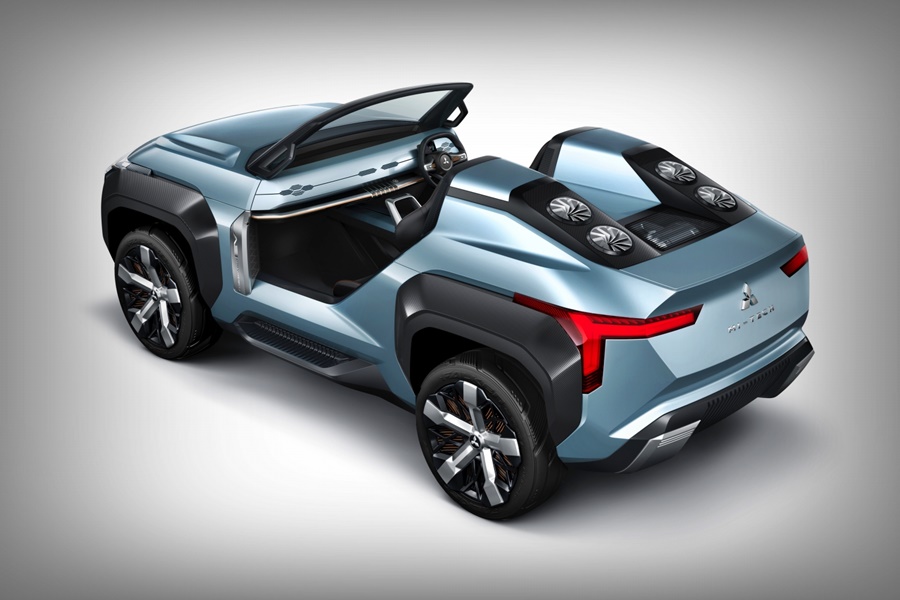 Compact buggy-type vehicle
The design is that of a dynamic buggy-type vehicle with the familiar signature Dynamic Shield that is used for the front of the latest Triton. The new front design concept (which may be how the ‘face’ evolves) uses a satin-plated colour in the centre of the grille, with copper as a secondary colour to accentuate its expressiveness as an electrified vehicle.

T-shaped headlights are embedded in the front end to emphasize a distinguishing outward appearance. On the lower bumper, an aluminium skidplate is placed on both sides to protect the body while the centre section has an air intake.

On the sides, the highly raised over-fenders and large diameter tyres project a high level of mobility, SUV power, as well as the stability to thoroughly grip the terrain. The body radiates grandeur and sharpness with a design reminiscent of a machined metal ingot, while the use of side-steps on the carved sides balances utility with design.

The rear end design is dominated by a large and bold hexagon shape, again exuding the impression of being machined from solid metal ingot to emphasize robustness and strength. The T-shaped tail lamp shared the same design pattern used on the front end, as do the rear bumpers. 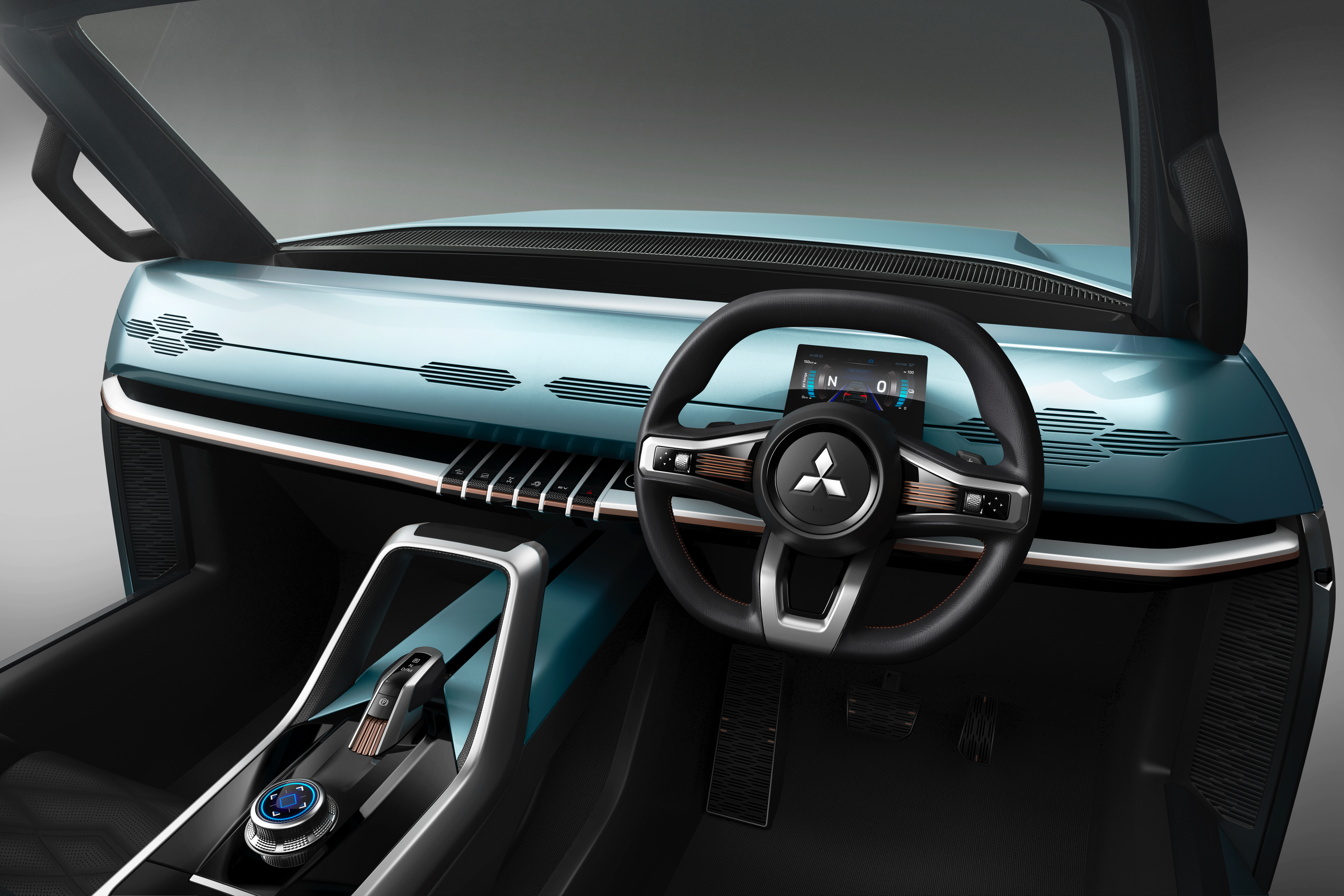 Functional cockpit with infographics
Inside, a horizontal instrument panel and clean, functional design make operating the MI-TECH easier. Keyboard-shaped switches are positioned on a centre console, and the front handgrip also functions as a hand pad to make the switches easy to operate. Functions are presented in a straightforward manner, easy to understand just by seeing them and with a reassuring feel when pressed.

The horizontal theme is further accentuated by copper lines added on the instrument panel and steering wheel. For extra peace of mind, the front windscreen presents all the relevant information in graphics such as vehicle behaviour, terrain recognition and optimal route guidance. 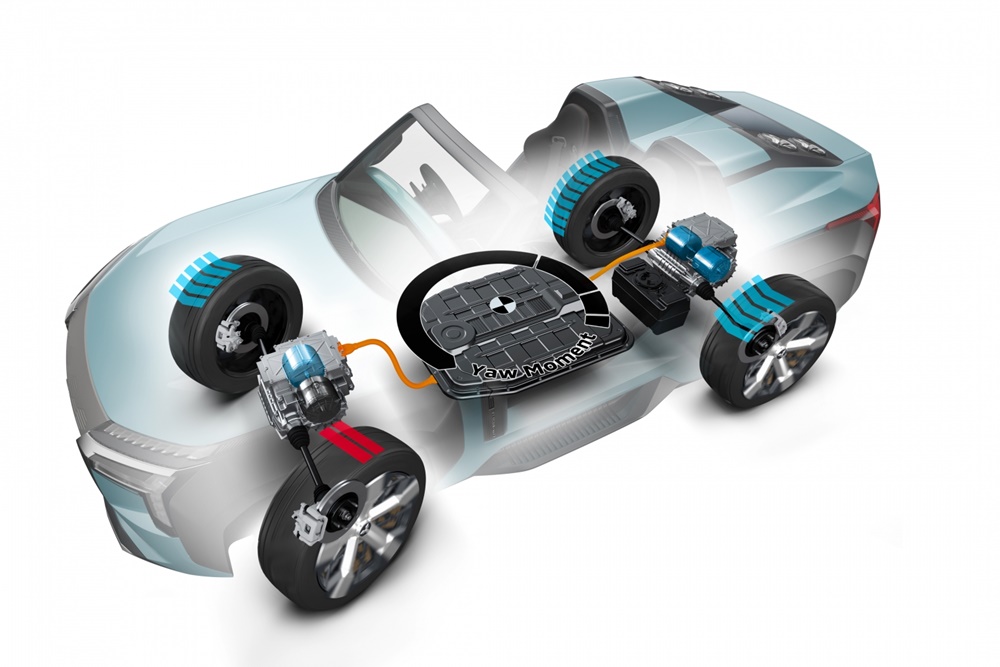 PHEV powertrain of the future
The power generator in the new PHEV drivetrain is a lightweight, compact gas turbine engine-generator in place of the traditional petrol engine. The gas turbine engine-generator has a powerful output for its size and weight with the added benefit of flexibility to run on a variety of fuels such as diesel, kerosene and alcohol which can be selected depending on the regions.

Building on its PHEV powertrain experience, MMC has evolved its Super All Wheel Control (S-AWC) integrated vehicle dynamics control system to operate with a Quad Motor 4WD System with front and rear Dual-Motor Active Yaw Control (AYC) units. Making the brake calipers electric has also allows for high response, high accuracy control of drive and braking force of the 4 wheels while delivering a drastic improvement in turning and traction performance. 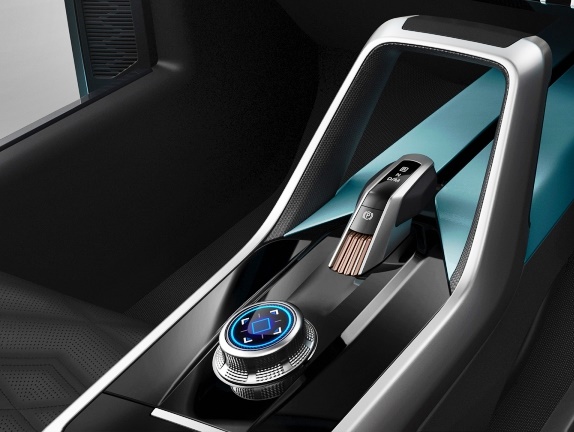 When driving off-road and 2 of the wheels lose traction, the ability to transmit the optimal driving force to all 4 wheels makes it possible to transmit force to the 2 wheels still on the ground and keep driving. It is possible to execute 180-degree spins by counter-rotating the left and right wheels.

The MI-TECH also comes equipped with a Human Machine Interface (HMI) which displays varying information detected through sensing technology including advanced optical sensors on an augmented reality (AR) windscreen. With vehicle, road, and surrounding traffic conditions shown on the AR glass, the driver can make accurate decisions even in poor visibility without taking his eyes away from the view ahead.

Visit www.mitsubishi=motors.com.my to know more about the SUV models you can buy in Malaysia today. 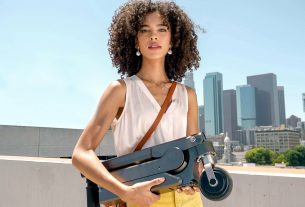 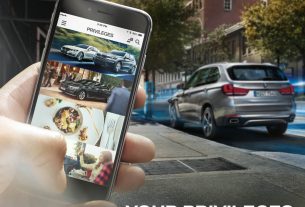 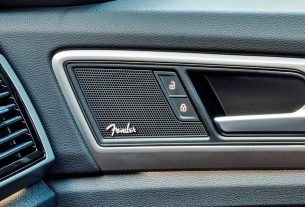