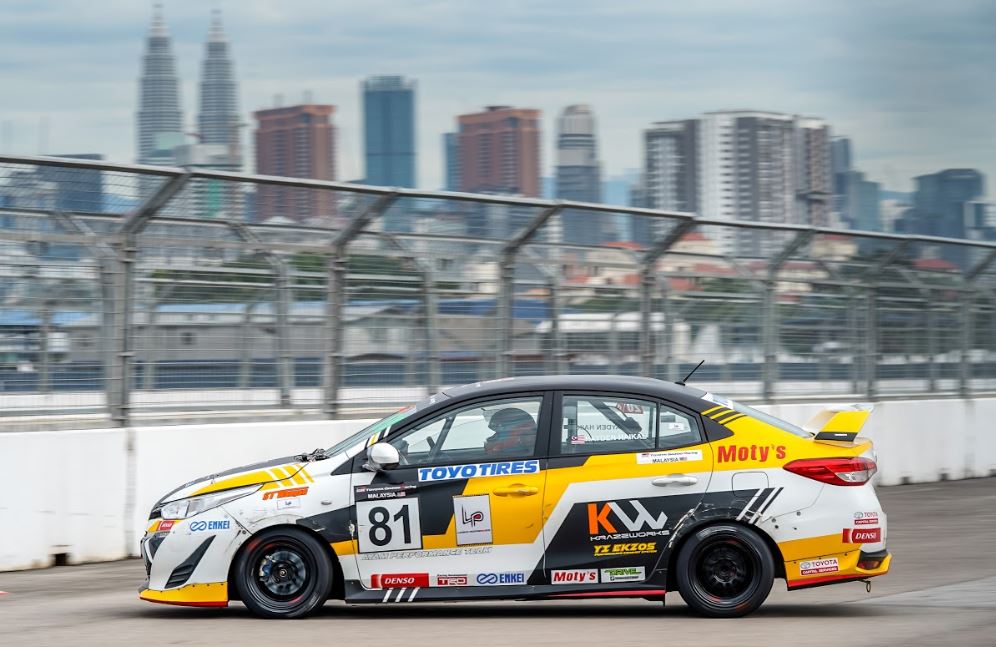 From the start line, I accelerate up to third gear before braking early at the 50-metre mark approaching the first left-hand corner. I swing the car to position it into the corner and as I exit, I am very close to the wall.

Still on full throttle, I come up to the second corner which is also a left hander but immediately after that, there is a right-hander for Turn 3 in which I must brake and downshift to second gear. From here, I just half-throttle until I reach Turn 4.

I get on the throttle right at the apex of Turn 4 which takes me to the long back straight where I can hit about 140 km/h to 150km/h in fourth gear. Just before the end of the long straight, there is a chicane which requires me to brake at the 50-metre marker board before flicking the car right and then left – without lifting off the throttle.

After getting through the chicane, I am charging towards a right U-turn where I brake early at the 70-metre marker and downshift from fourth gear to second gear, meet the apex and throttle out again exiting as close to the wall as possible. 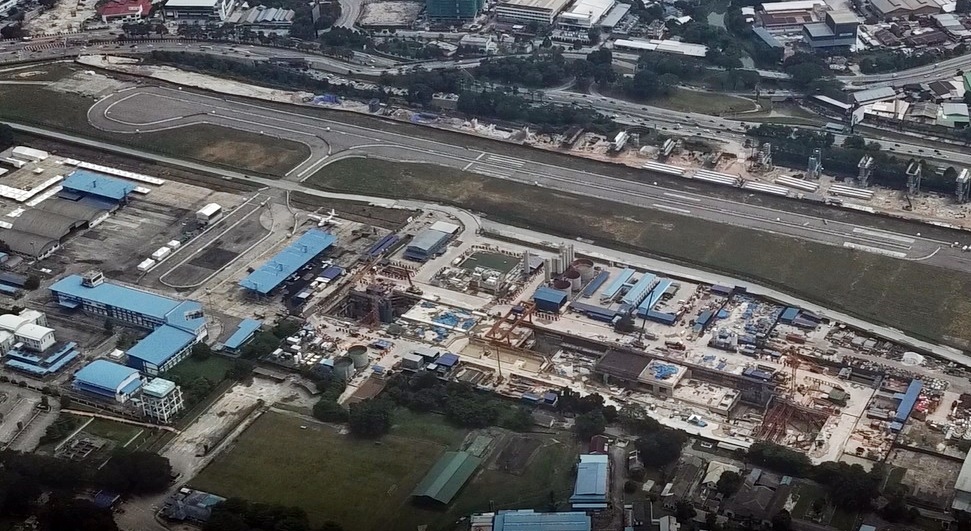 It’s a very interesting track and there are a lot of long straights. There are also some tight corners and that brings out the technical aspect of the track. Bandar Malaysia is definitely the fastest street circuit on the Toyota Vios Challenge calendar and while this is exciting, it also means that if you brake too late or make any mistakes, the consequences can be extremely severe. 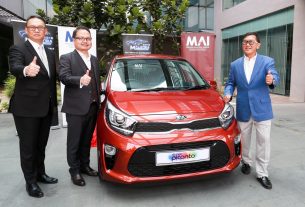 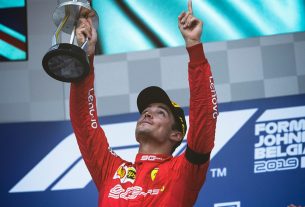 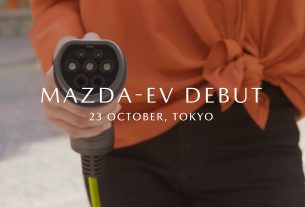