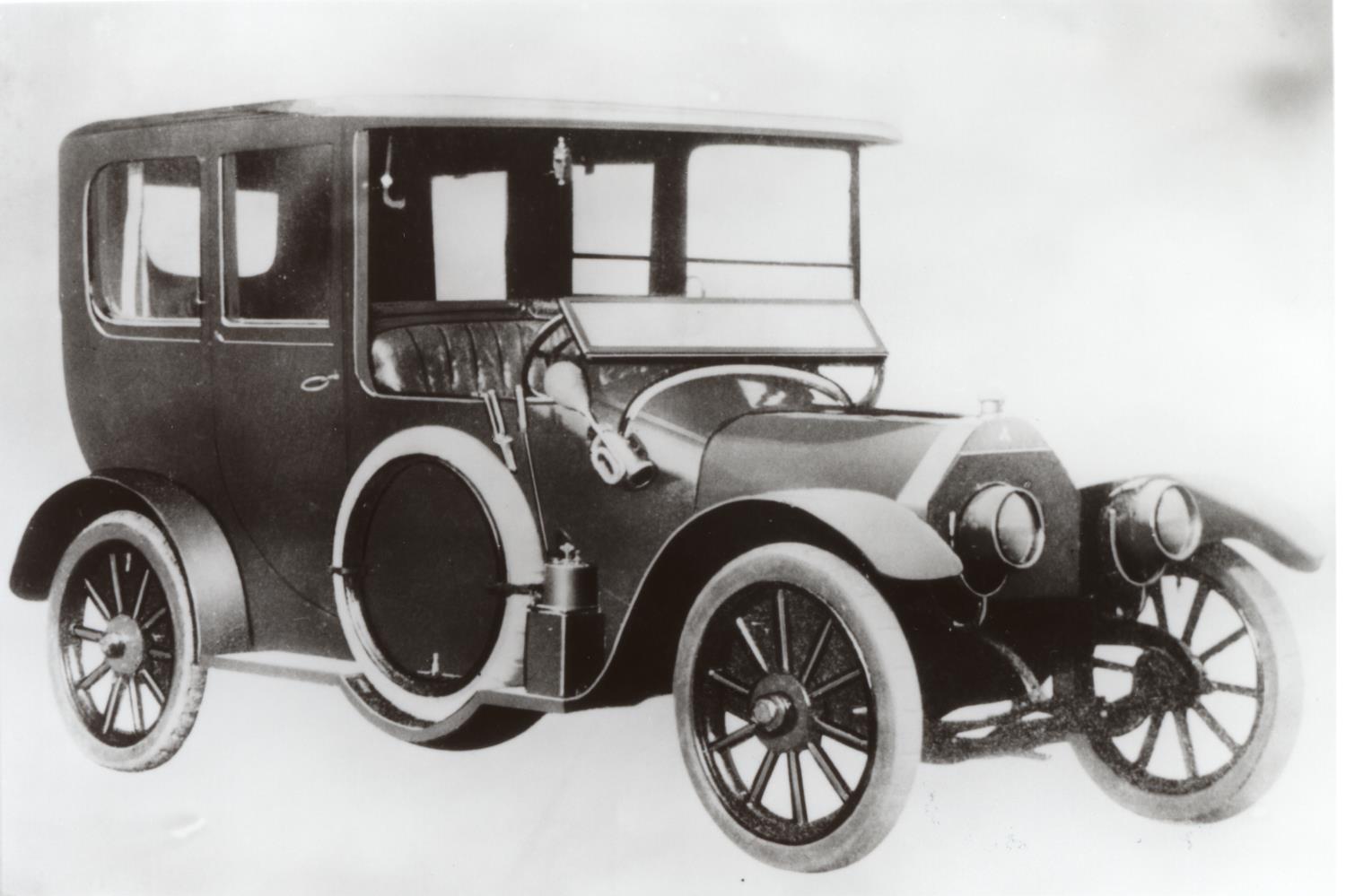 Although it is only from the 1950s that Japan’s auto industry grew rapidly, the industry has a history which goes back 100 years. As far back as November 1918, a prototype of the Mitsubishi Model A was completed with 22 cars built. It was the first series-production passenger car built in Japan and sold with a view to mass production. 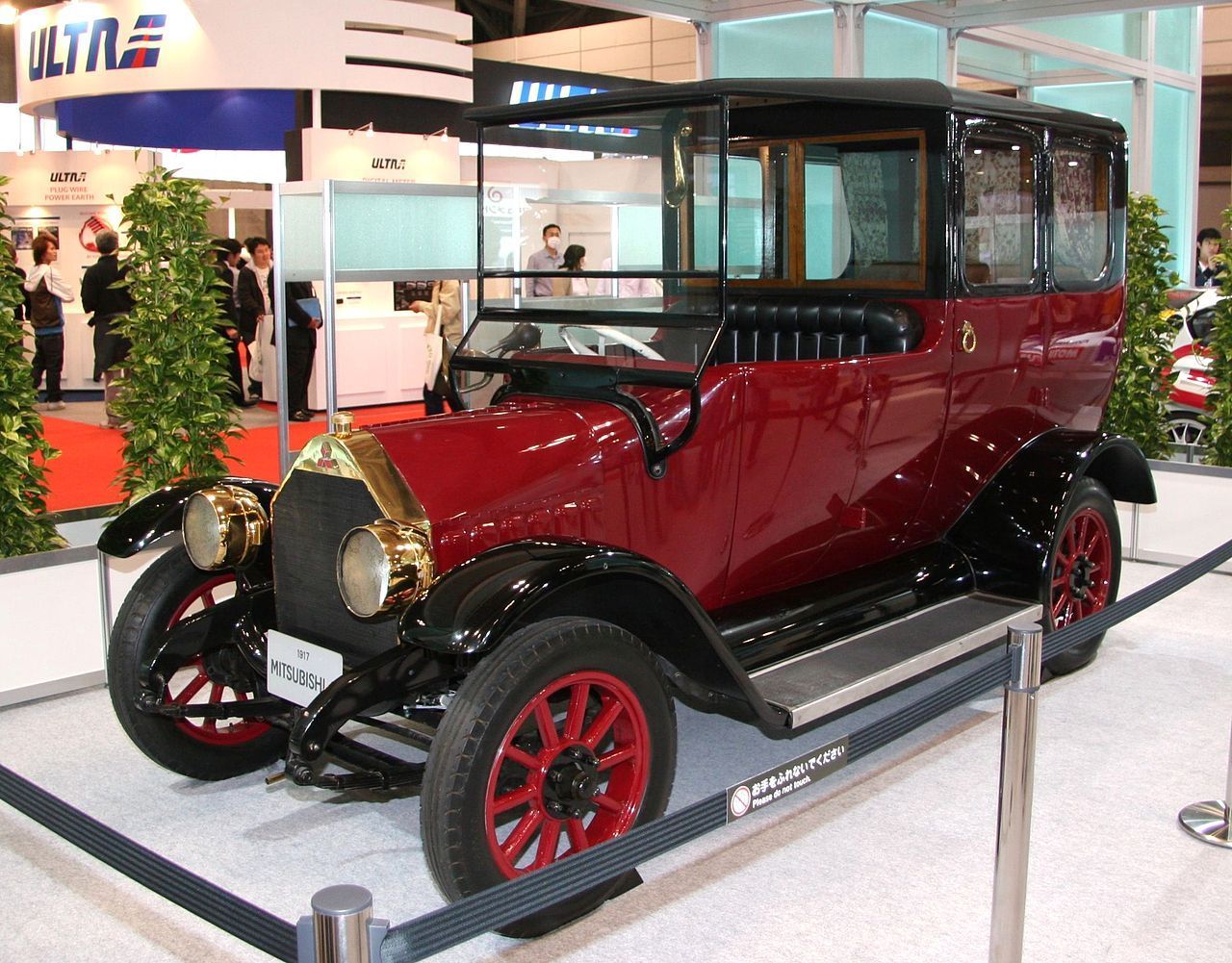 Of course, Mitsubishi Motors Corporation (MMC) did not exist then and it was one of its parent companies – the Kobe Shipyard of Mitsubishi Shipbuilding Company (Mitsubishi Heavy Industries today) that designed and produced the Model A. MMC was established only in 1970 as a separate unit in the group.

Although there were few specialized automotive tools or machinery in those days, the first Model A was built by hand using hammers and chisels. The wooden body was lacquered, and the interior used luxury British woollen cloth. With no design drawings to work to, and with little knowledge of petrol engines, car bodies or interiors, or any experience in production processes, the engineers overcame many difficulties and demonstrated that the domestic mass production of automobiles was possible. 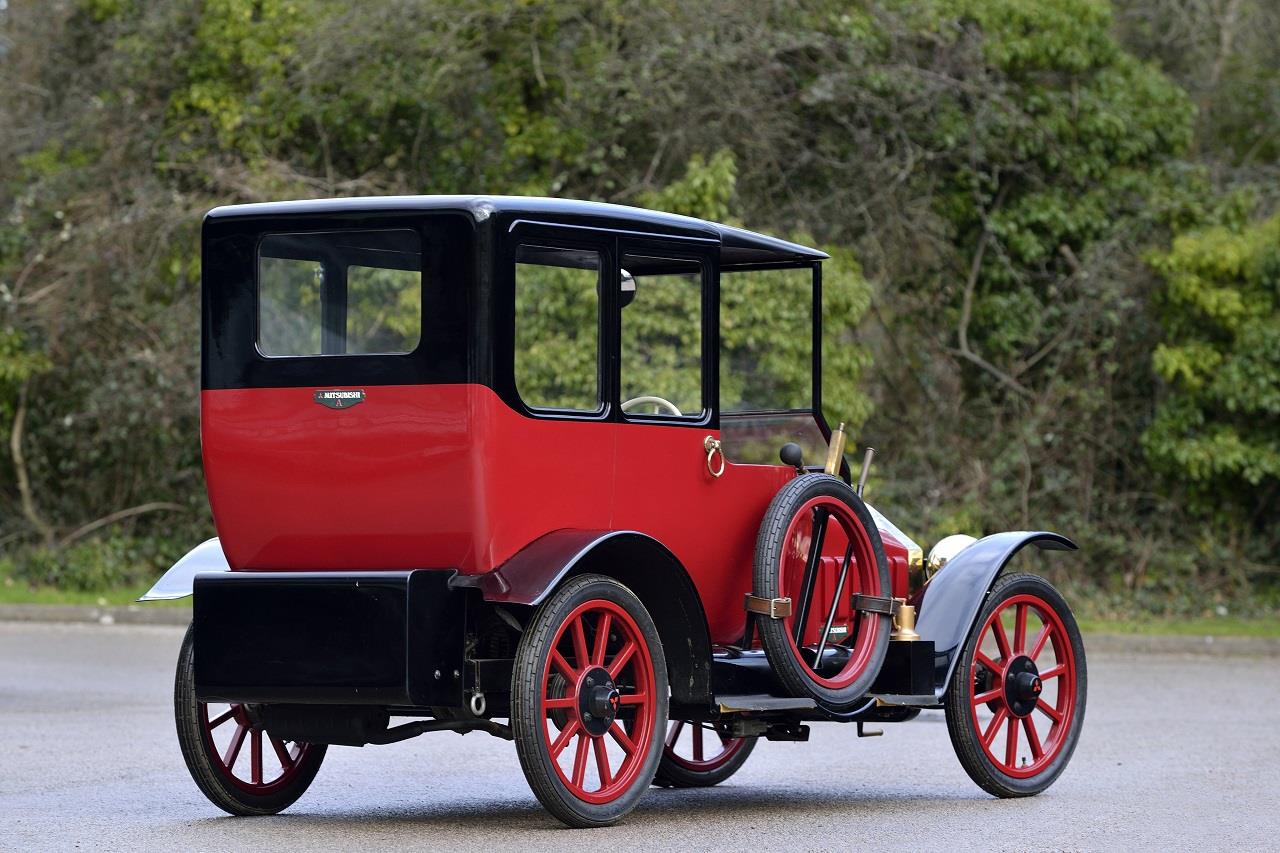 The Model A is  acknowledged to be a car of significance in the Japanese automotive industry history. As such, it has been selected by the Japan Automotive Hall of Fame (JAHFA), a non-profit organization, as a Historic Car.

JAHAF’s mission is also to recognise the achievements of people who contributed to building and development of today’s Japanese automotive industry as well as those who promoted the industry’s science and culture. The organisation inducts such people to its Hall of Fame to hand their achievements on to future generations.

Click here for other news and articles about Mitsubishi Motors 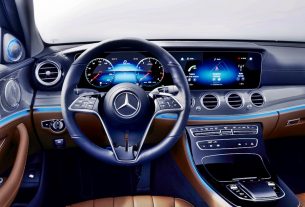 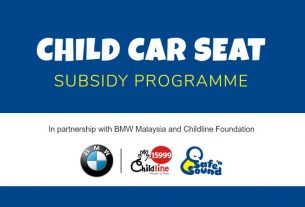 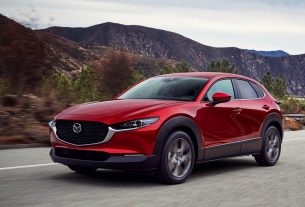