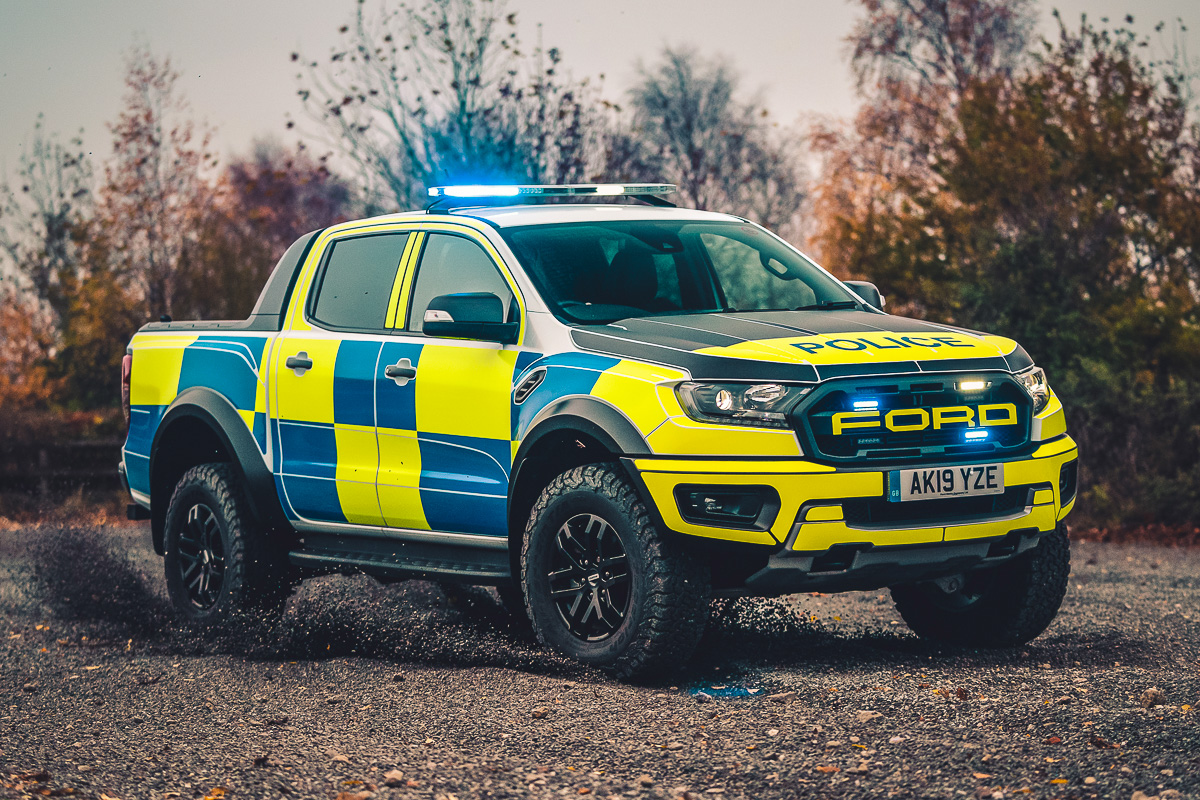 We’ve seen a lot of cool police cars from around the world (especially Dubai) but we never thought that someone will use a Ford Ranger Raptor for their country’s police-ing needs. That’s all about to change in the UK as police forces across the country are set to test out the Ford Ranger Raptor police car. 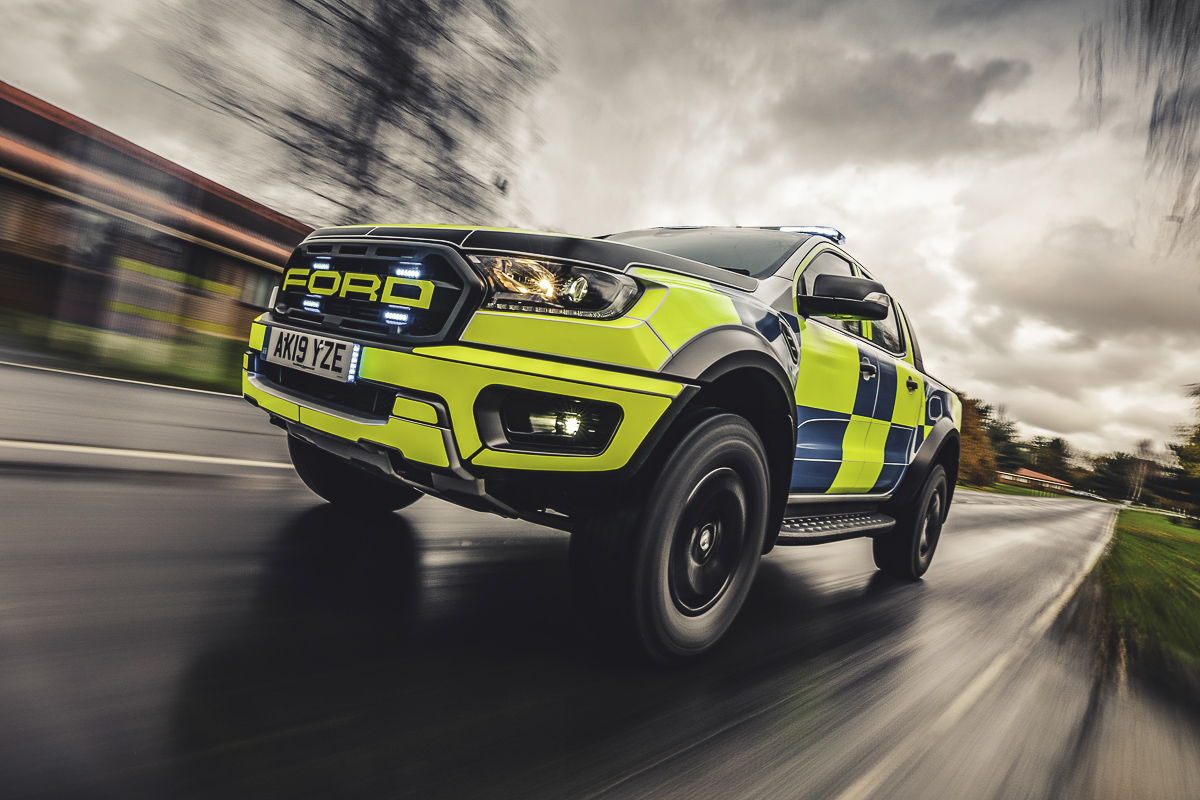 The pictures show here are taken from the South Wales Police squad where they were amongst the first in the country to test out the Ford Ranger Raptor’s capability as a police car. With many rural locations that are hard to access using normal police vehicles, the Ranger Raptor will definitely come in handy thanks to its capability to basically travel across any terrain to chase down any criminals attempting to veer off the main roads. 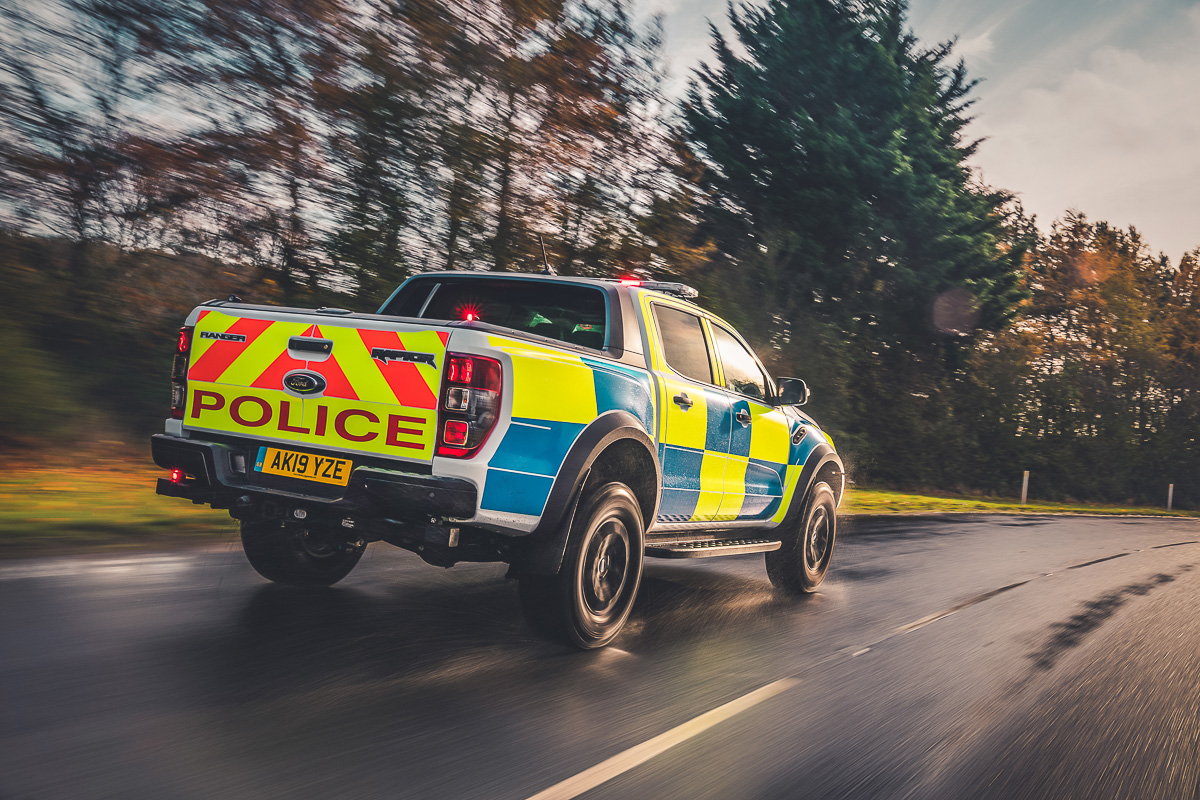 Tuned with a top speed of around 170km/h, the Ford Ranger Raptor is not something you want chasing you down. Any attempts to get away will be a super tough one as it comes with FOX shock absorbers and Baja desert race mode as standard features. If you’re a runaway criminal and you see this bad boy in the rear-view mirror, it’s best to stop and repent for your wrongdoings because you’ll most likely won’t be able to get away. 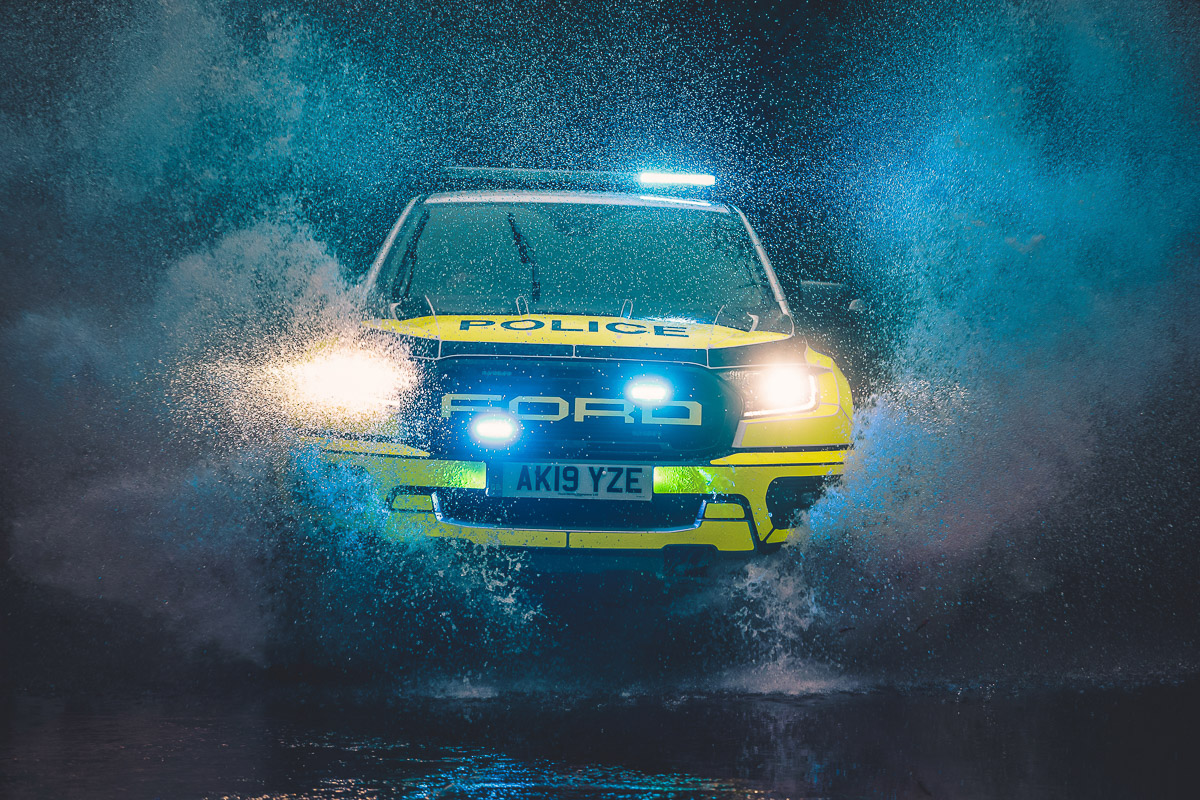 Visit www.sdacford.com.my if you also want to own a Ford Ranger Raptor in Malaysia. 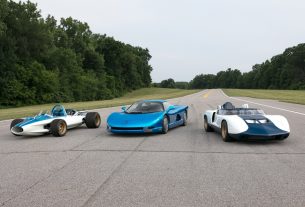 Journey of the Corvette Stingray to mid-engine