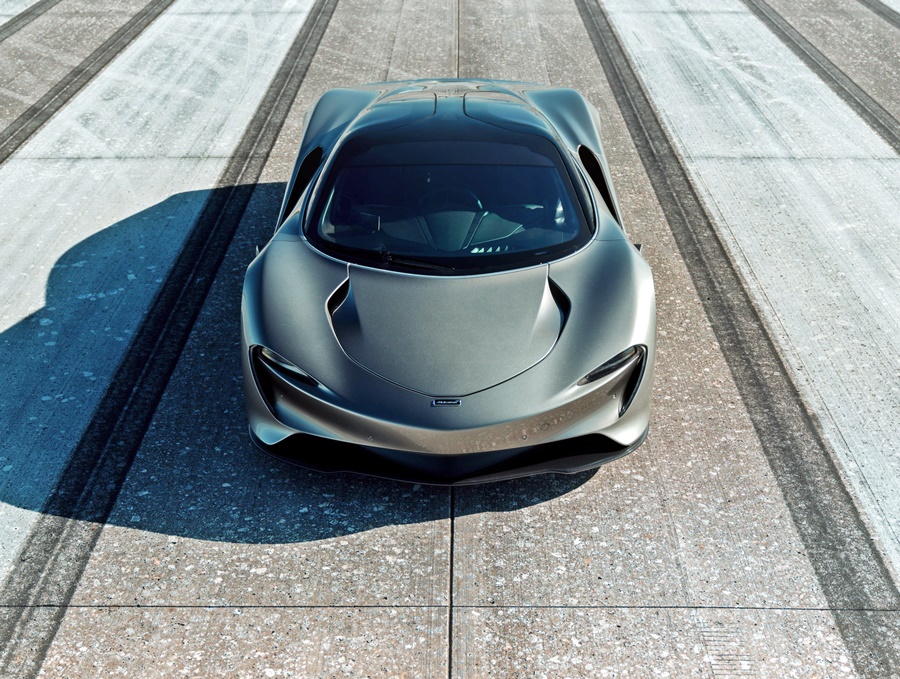 The dynamic development programme for the fastest and most technically advanced McLaren ever ended with McLaren chief test driver, Kenny Brack, taking the new Speedtail up to its maximum speed of 403 km/h at the Kennedy Space Centre in Florida, USA. 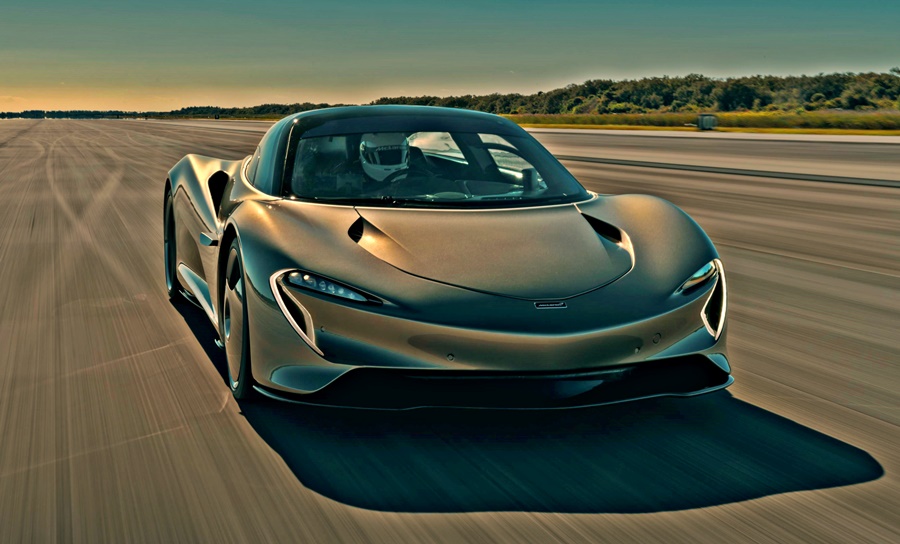 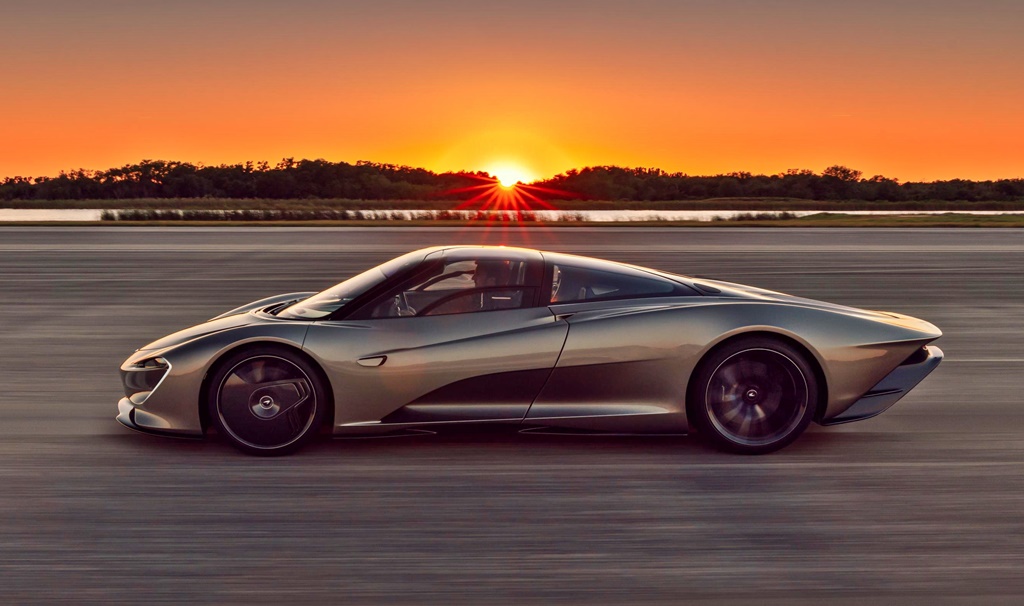 The final high-speed tests in the ground-breaking hypercar’s extensive engineering validation process saw Speedtail prototype designated ‘XP2’ reach its maximum speed more than 30 times on the space shuttle landing runway. The exercise concluded a programme of high-speed running carried out at multiple test facilities worldwide, including Idiada in Spain and Papenburg in Germany.

“It’s fitting that the Speedtail’s high-speed test programme concluded with multiple maximum-speed runs at a location strongly associated with pushing the boundaries of extreme performance and engineering excellence,” said McLaren Automotive CEO, Mike Flewitt. “The Speedtail is a truly extraordinary car that epitomises McLaren’s pioneering spirit and perfectly illustrates our determination to continue to set new benchmarks for supercar and hypercar performance.”

Blending sleek and seamless beauty with pioneering technologies and truly remarkable performance, the Speedtail sits at the pinnacle of the McLaren Ultimate Series. At almost 5.2 metres long, the carbonfibre-bodied 3-seat Hyper GT is the most aerodynamically drag-efficient McLaren ever and a showcase for the brand’s expertise in lightweight engineering. 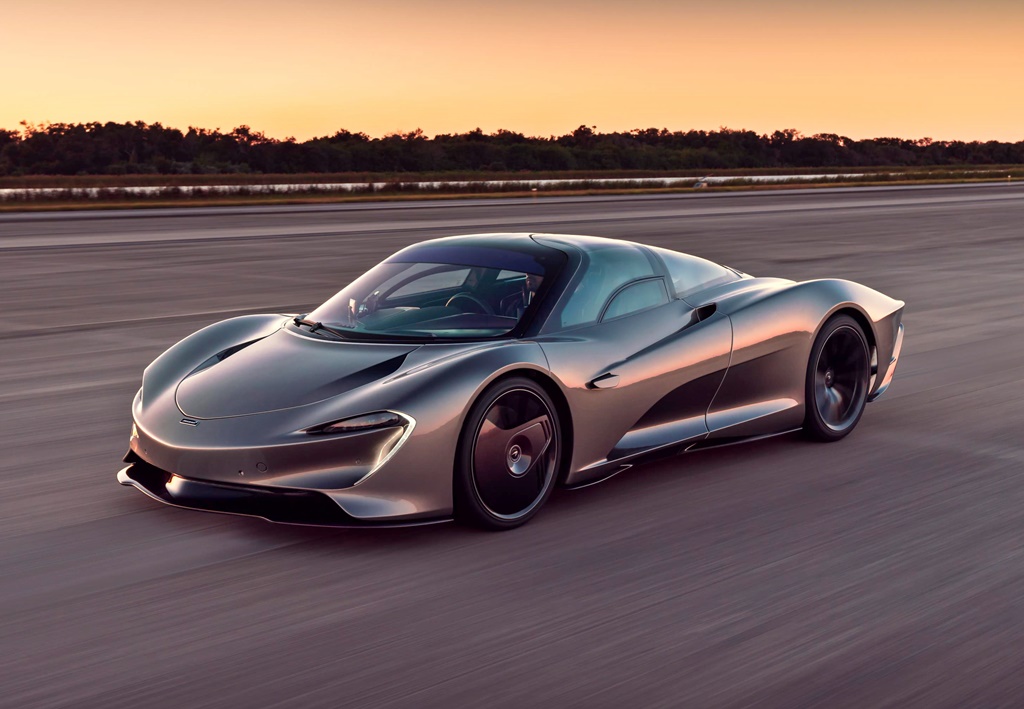 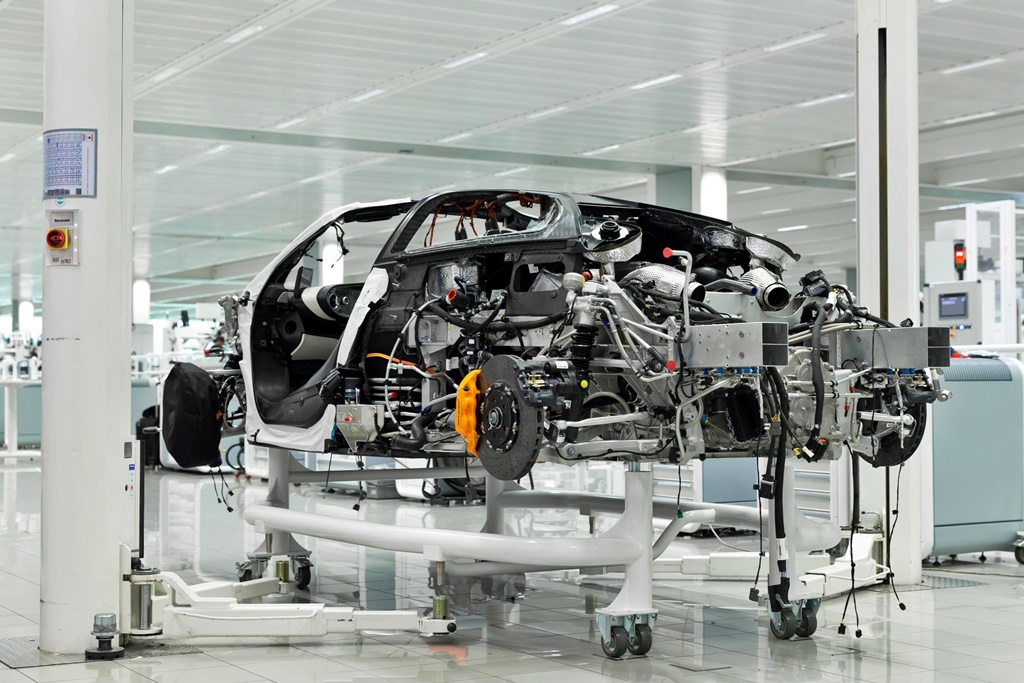 The McLaren-developed battery pack has a power density of 5.2 kW/kg, said to be the best power-to-weight ratio of any automotive high voltage battery system. The batteries constantly self-charge when the Speedtail is driven – there is no ‘plug-in’ element – however, a wireless charging pad that trickle-charges and maintains the battery’s status when the vehicle is not in use is also included as standard. 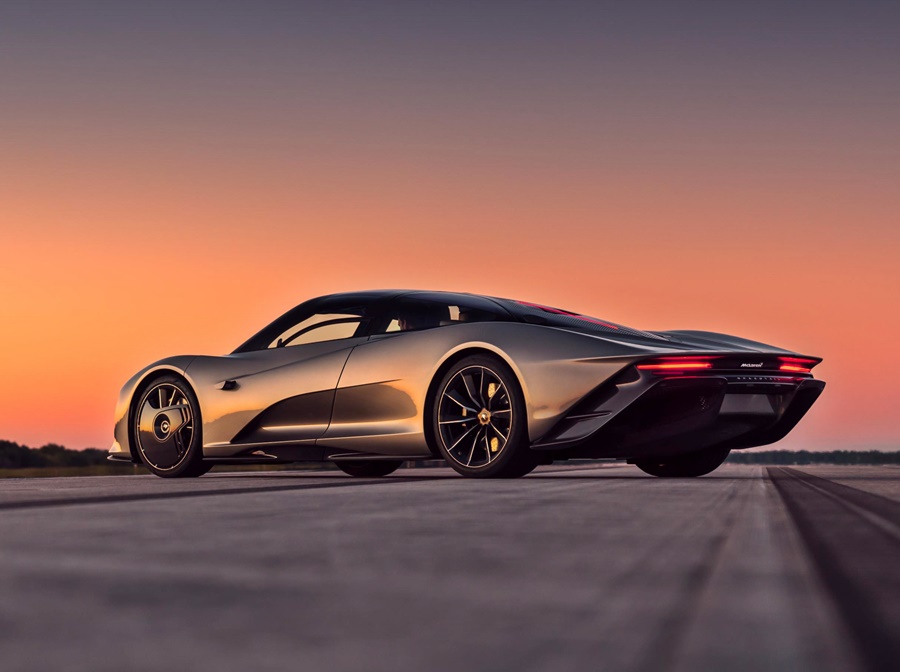 The first of 106 Speedtails that will be hand-assembled to customer order has now commenced at the McLaren Production Centre in the UK, with deliveries scheduled from February 2020. Each customer will pay more than US$2.25 million (equivalent to RM9.32 million today) which is the base price for the car before personalisation. 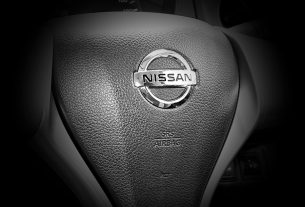 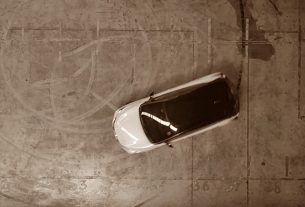 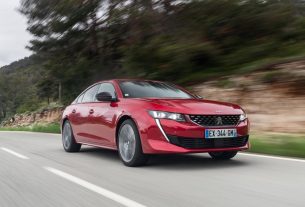