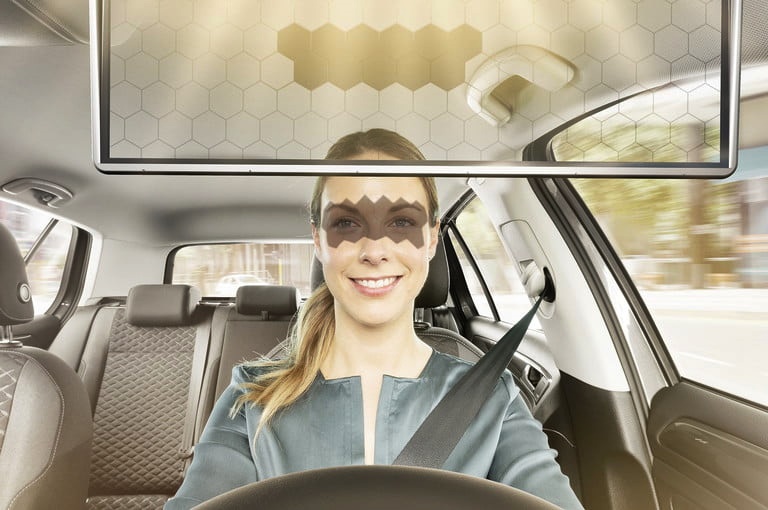 The sunvisor as we know it has been around since the earliest days of the motorcar, at least after the driver had the protection of a body around the seating area. While the windscreen glass prevented the onrush of wind from causing discomfort and affecting vision, it did not stop the rays of the sun from blinding the driver.

Back then, drivers must have attached some sort of board to the upper part of the windscreen to block the sun. Later on, when carmakers realised it was something to address, they provided a small panel which could flip up when not needed. In the 1970s, a ball joint was used at one corner so the sunvisor could be flipped to the side so that it could also block the sunshine if it was not coming from the front.

The sunvisor is one of those things in a car which has never evolved, maybe because its function is so basic. Other than adding a mirror (some with illumination) and sleeves to store cards or papers, the sunvisor is the same as what it was decades ago.

Blocks the sun but not the view
Now a group of engineers at Bosch have come out with an innovation for sunvisor design which can block the sun without also blocking a driver’s view of the road. It achieves this by using an LCD panel instead of the usual cardboard or foam-filled panel. The panel can be flipped up when not needed.

There’s also a camera which is pointed at the driver’s face to recognise facial features like the nose, mouth, and, most importantly, the eyes. The camera’s video feed allows a computer to use AI to recognise shadows on the driver’s eyes and darkens only the areas on the visor where the sunlight is strong. The AI varies the darkening and generally, there should be enough areas that are not darkened for the driver to have a clear view ahead. 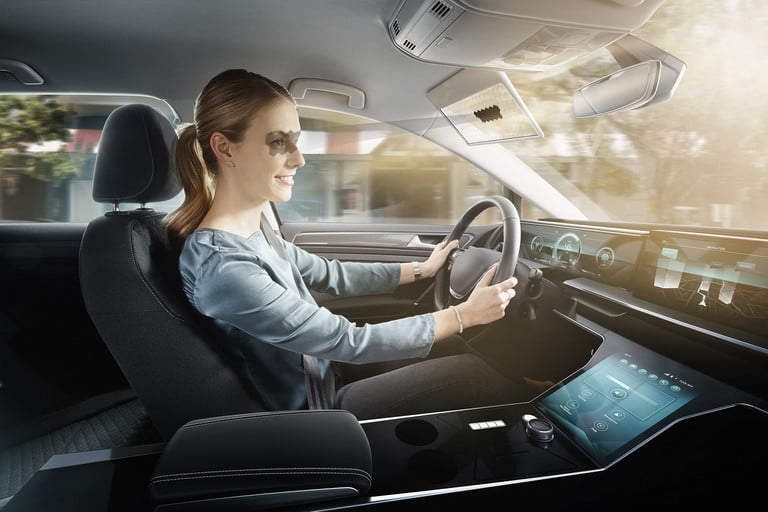 The Virtual Visor, as it is referred to, is not an official Bosch product yet. It was shown at the CES 2020 and described as a project which three of the company’s engineers worked on in their free time. If the company sees potential to commercialise it, then it would have to go through stringent development processes to ensure durability, safety and all the things that carmakers will demand if they are to adopt it.