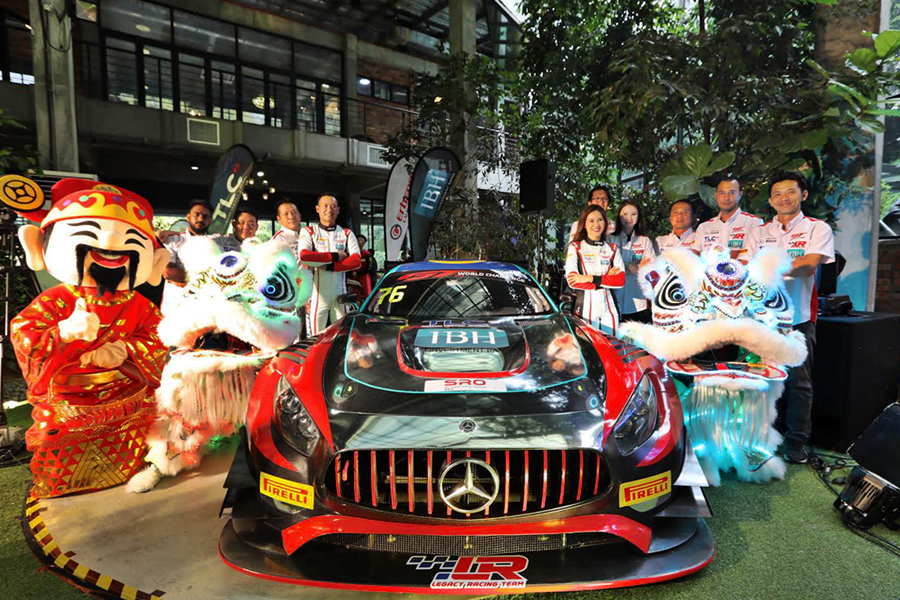 Legacy Racing will make its GT World Challenge Asia debut this year with an Am class-entered Mercedes-AMG GT3. The Malaysian team is run by Tedco Racing, which has previously competed in national championships but will now make its pan-Asia debut with two familiar faces – Leona Chin and Tengku Djan Ley.

The team will begin its GT World Challenge Asia campaign on home soil at the Sepang International Circuit on March 28/29 and then continue to Thailand, Japan and China for the other rounds of the 11-race championship. 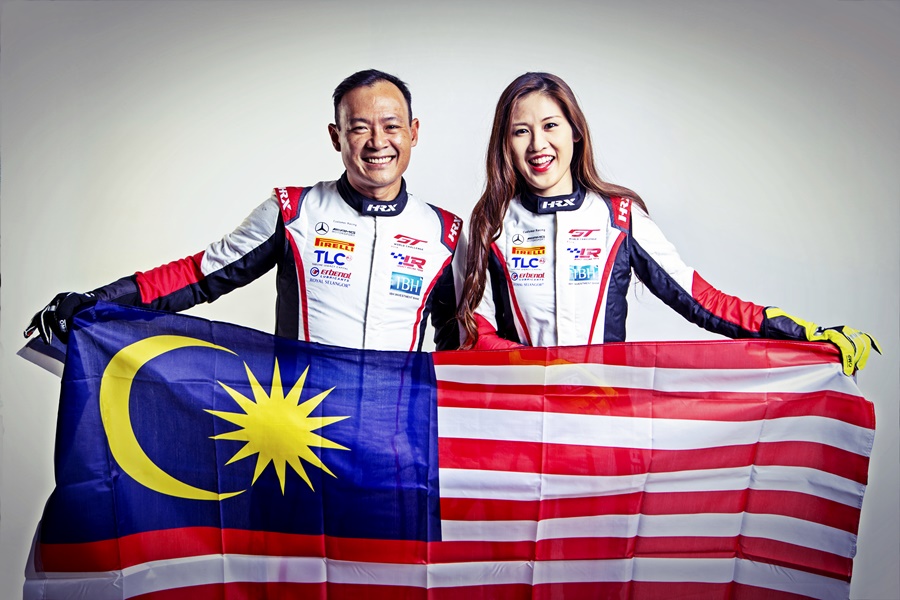 The ‘Prince of Drift’
Tengku Djan’s racing career spans 24 years, with participation in Japan’s Super GT series as well as back-to-back Merdeka Millennium Endurance victories at Sepang. However, he didn’t earn the nickname ‘Prince of Drift’ for nothing – he was crowned Formula Drift Asia champion in 2009 and 2010, and finished seventh in last season’s FIA Intercontinental Drifting Cup.

“I’m looking forward to a great season with a new, all-Malaysian team,” he said. “We hope to be competitive in the Am class, but both Leona and I are new to GT racing. And it’s not going to be easy as GT World Challenge Asia has the highest level of competition in the region.” 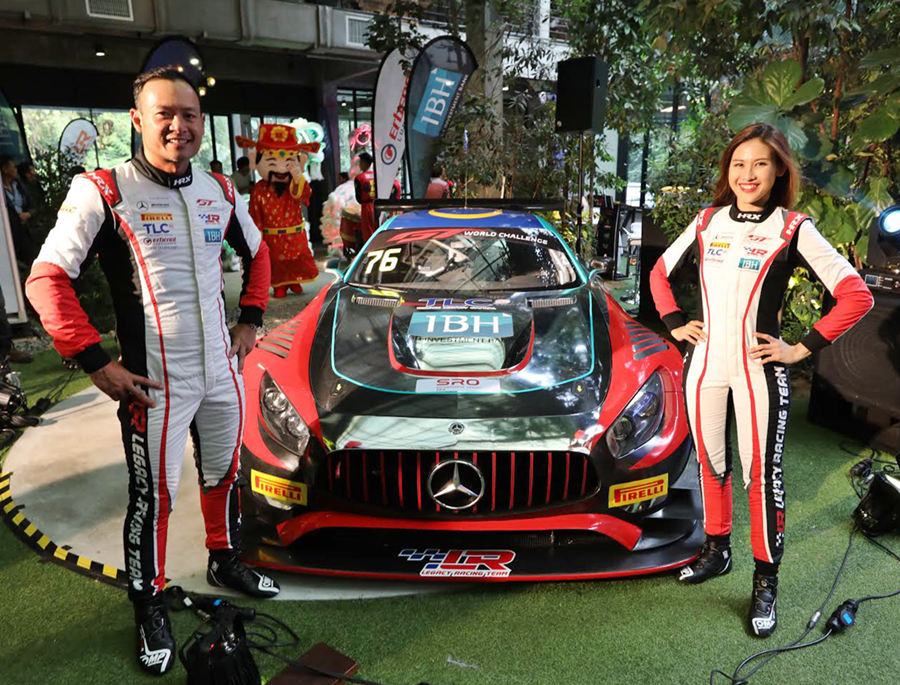 First GT3 drive for Leona Chin
As for Leona, her racing experience includes stints in the Mini Challenge Asia Series, Renault Clio Cup China and Malaysian Championship Series, where she finished second in the last season. “It was always a dream to race in any GT championship so to now have an opportunity in Asia’s most prestigious GT series is pretty amazing,” she said.

“It’s going to be a tough and challenging year as it will be my first time racing a GT3 car, let alone the beautiful Mercedes-AMG. But I’m also very excited about visiting new circuits that I’ve never previously raced at. Competing in GT World Challenge Asia will provide me with great experience at a very high level of racing,” Leona said.

Team boss Kelvin Liang acknowledges that they are newcomers to GT World Challenge Asia and GT racing. “Generally, we will need to dig deep to catch up with the rest of the established teams and drivers. Success, however, will be sweeter being an all-Malaysian team of drivers and crew,” he said. 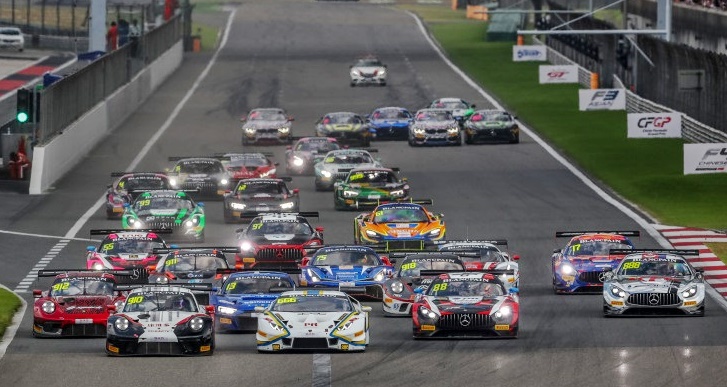 Following two seasons that surpassed all expectations, GT World Challenge Asia’s format and regulations – originally based around the British GT Championship’s – will remain largely unchanged in 2019, albeit with one key difference. The series brings together a mix of GT3 and GT4 machinery, while GTC cars are also eligible to compete at the 12 hour-long races. 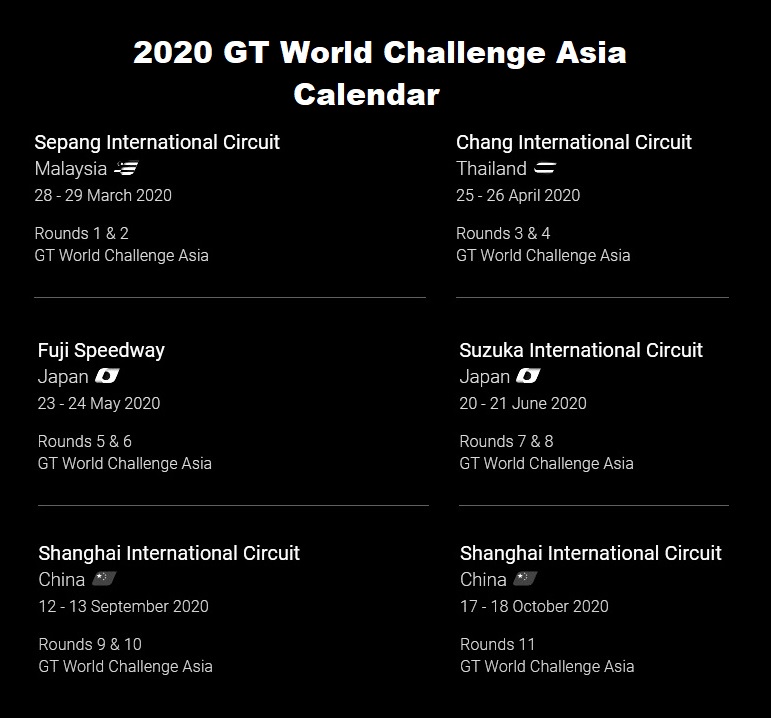 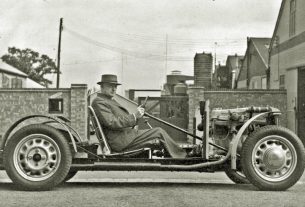 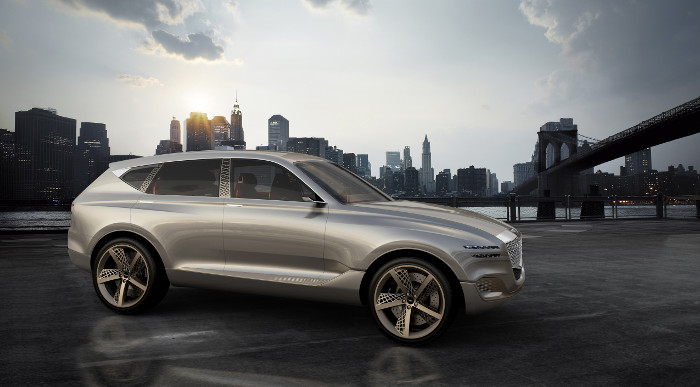 Genesis recognized for its designs 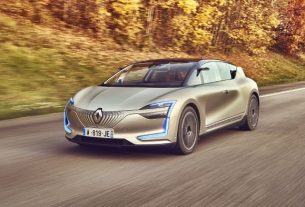