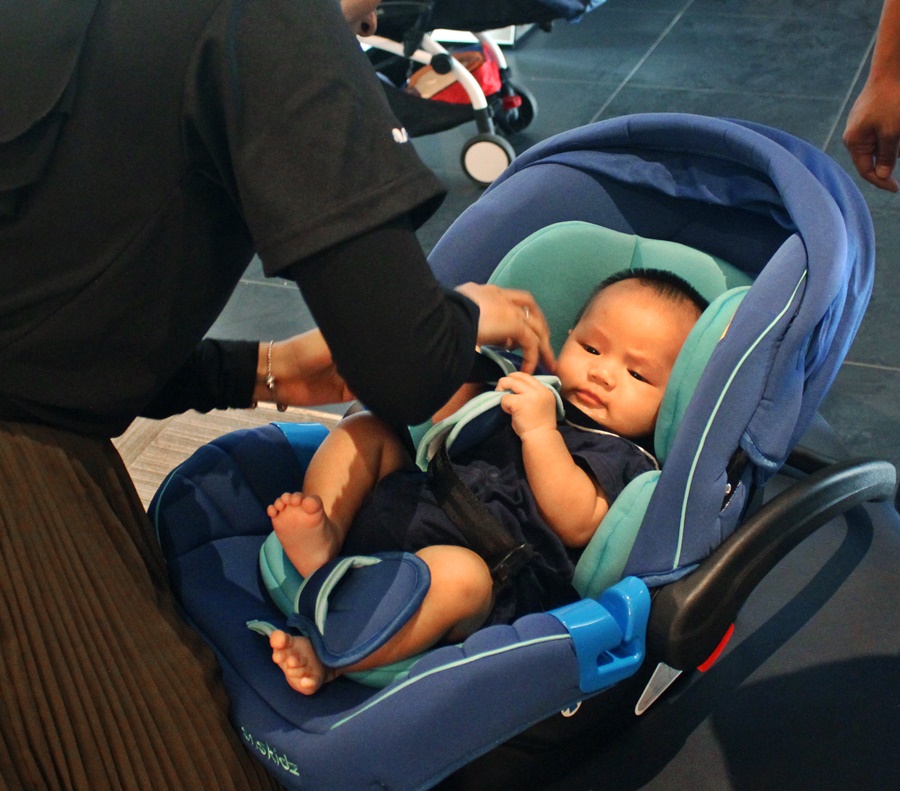 Since the year began, the law making it compulsory for small children and infants to be placed in childseats when travelling in cars has come into effect. While the Transport Minister has said that, during the first 6 months of 2020, summonses will not be issued to those who do not comply, it doesn’t mean that the matter should be ignored either.

Meanwhile, one car company has taken the initiative to help in promoting the use of childseats. As reported earlier, BMW Group Malaysia has a subsidy programme as part of the BMW Safety 360° initiative. In its first phase, the car company, Childline Foundation and Safe ‘n Sound made 150 units of certified infant carrier car seats available at a subsidised price of RM100 each for parents in the B40 income group. 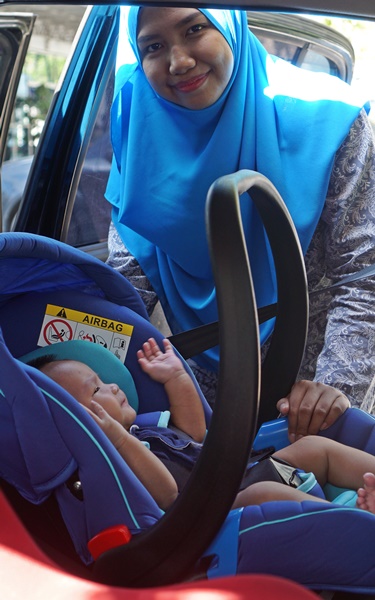 Not unexpectedly, response was great and over 25,000 parents made applications within 2 weeks of registrations being accepted. The infant carrier seats, which retail for RM199, were recently presented to parents from the Klang Valley region, while the remaining seats will be sent to recipients across the nation.

From the big response, it is clear that parents are aware of the need to provide the seats for their little ones. However, one company alone cannot keep subsidising the cost and BMW Group Malaysia invites other companies to join in the initiative. “There is an urgent need for us to come together and take action. The overwhelming response to the first phase of the subsidy programme shows that more parents are now aware of the need for child car seats and are quick to adopt its usage given the opportunity. As such, to all partners and companies who have the means to help subsidise these infant carrier car seats, we welcome you to join in the subsidy programme to prioritise child safety in cars for all,” said Sashi Ambi, Head of Corporate Communications at BMW Group Malaysia. 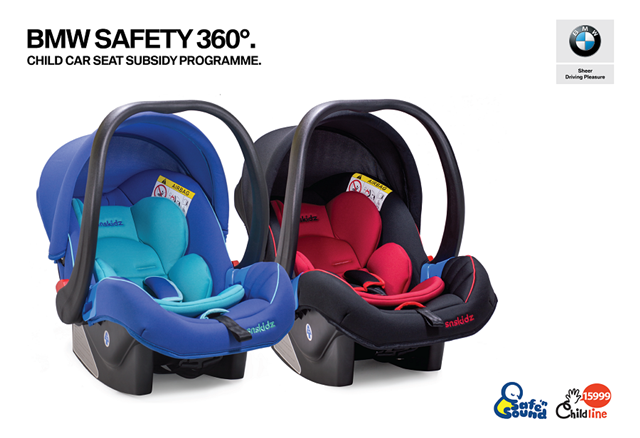 Interested parties can be part of the subsidy programme by writing to bmw@voxeureka.com with the name of the participating company and the amount of subsidy (in Malaysian ringgit) they would like to commit by February 13, 2020. 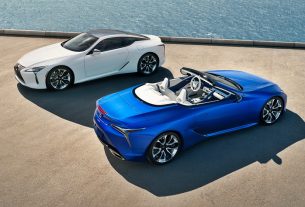 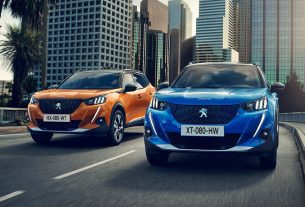 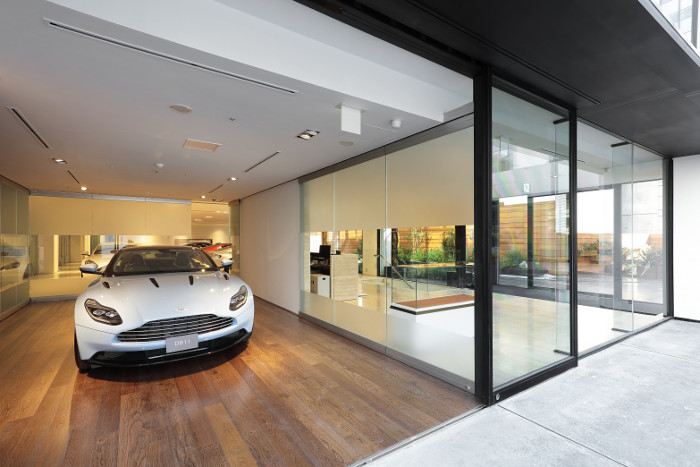