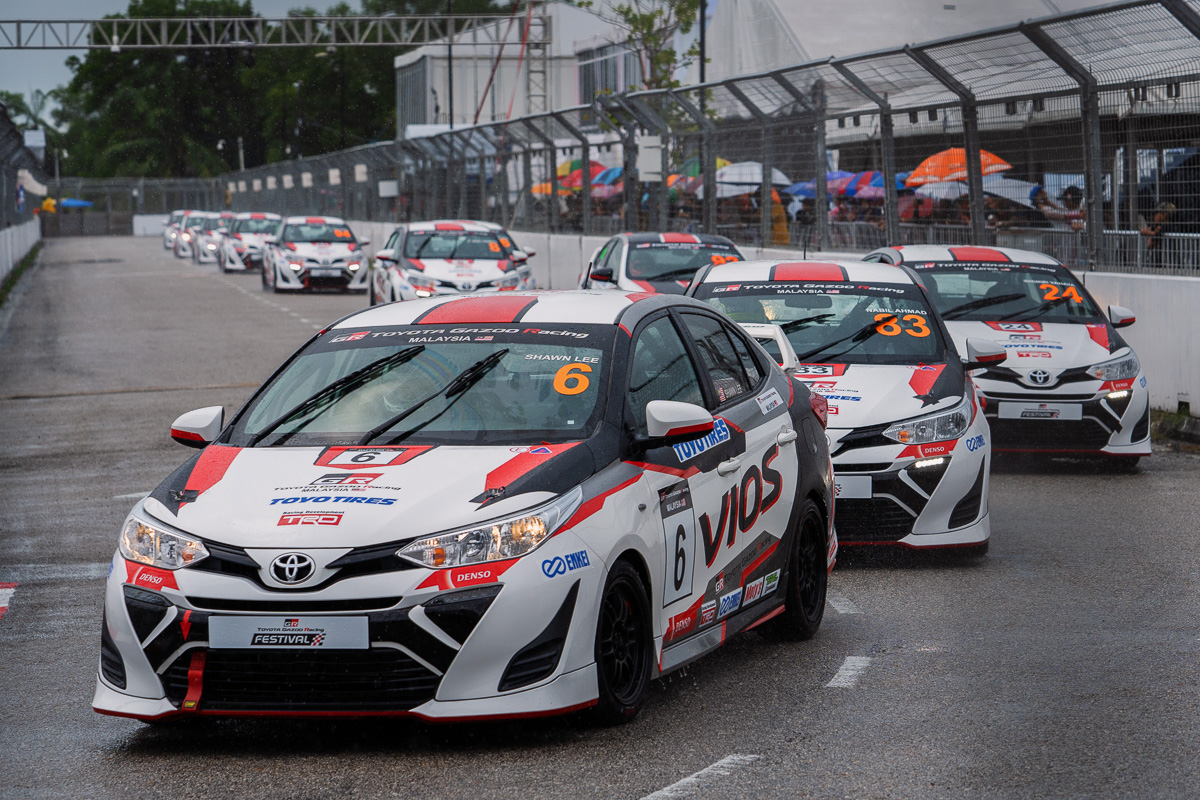 The Toyota Gazoo Racing Festival (TGR) concluded its third round here at Stadium Batu Kawan, Penang, where the Vios Challenge race series presented one heck of an action-packed racing all weekend long in all three classes taking part. Here’s the race report for those who are following the series before they head into the final round later this year at Sepang International Circuit. 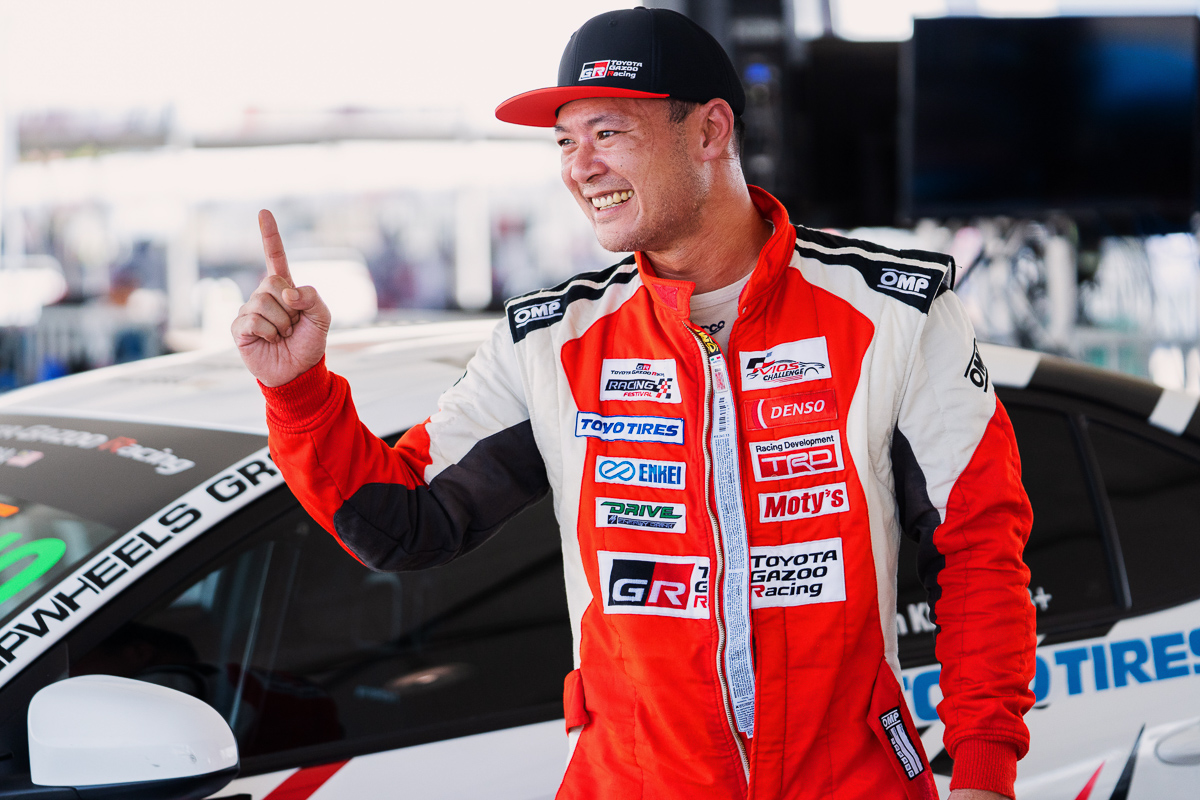 Tengku Djan Ley (23 Motors) continues to extend his lead in the Super Sporting class with a textbook win in Race 1. Starting from pole position, Malaysia’s Price of Drift cleared the entire pack behind him and maintained a fast pace with no competition from other drivers. Laser Motor Racing’s Mark Darwin came in second followed by Dream Chaser’s Brandon Anthony in third. 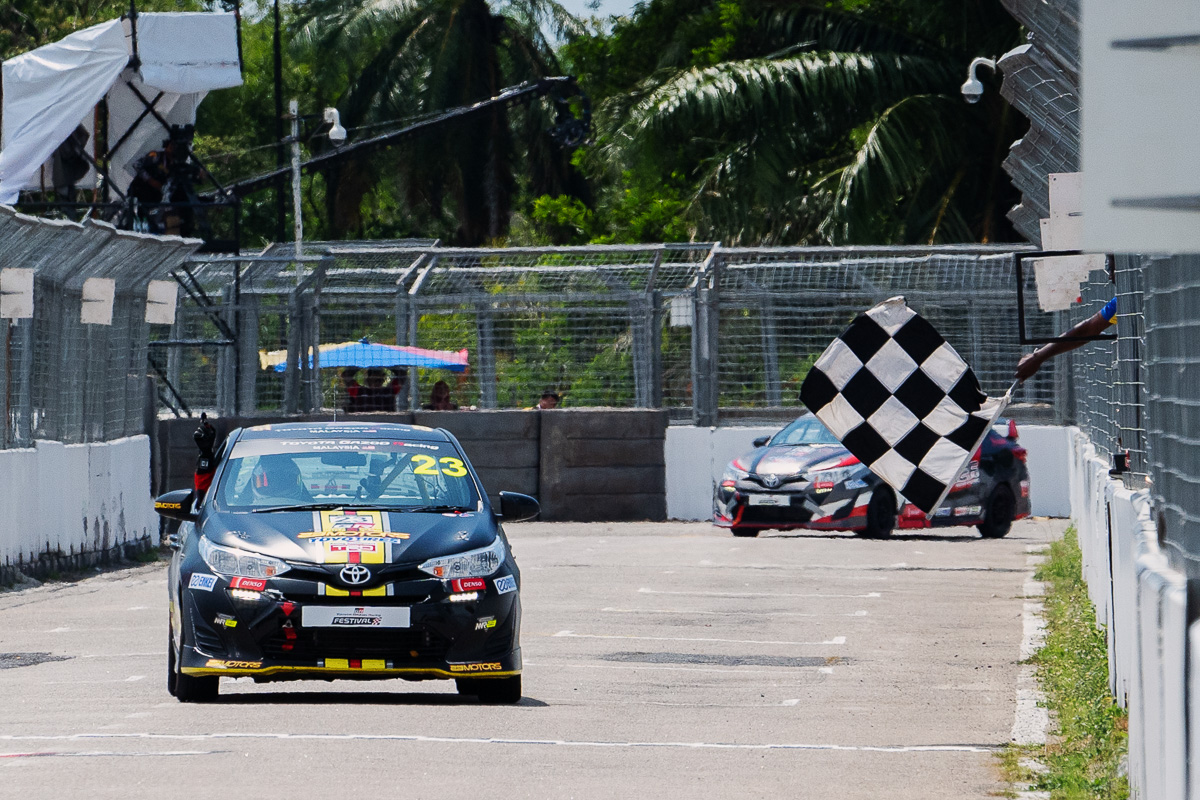 With a reversed grid coming in for Race 2, it was the opposite for Tengku Djan as he rammed into the wall during the first lap and obtained serious damages that caused him the race. Freddie Ang (Telagamas Toyota) took advantage of the reversed grid and maintained his pace with almost no contest from other drivers behind him. 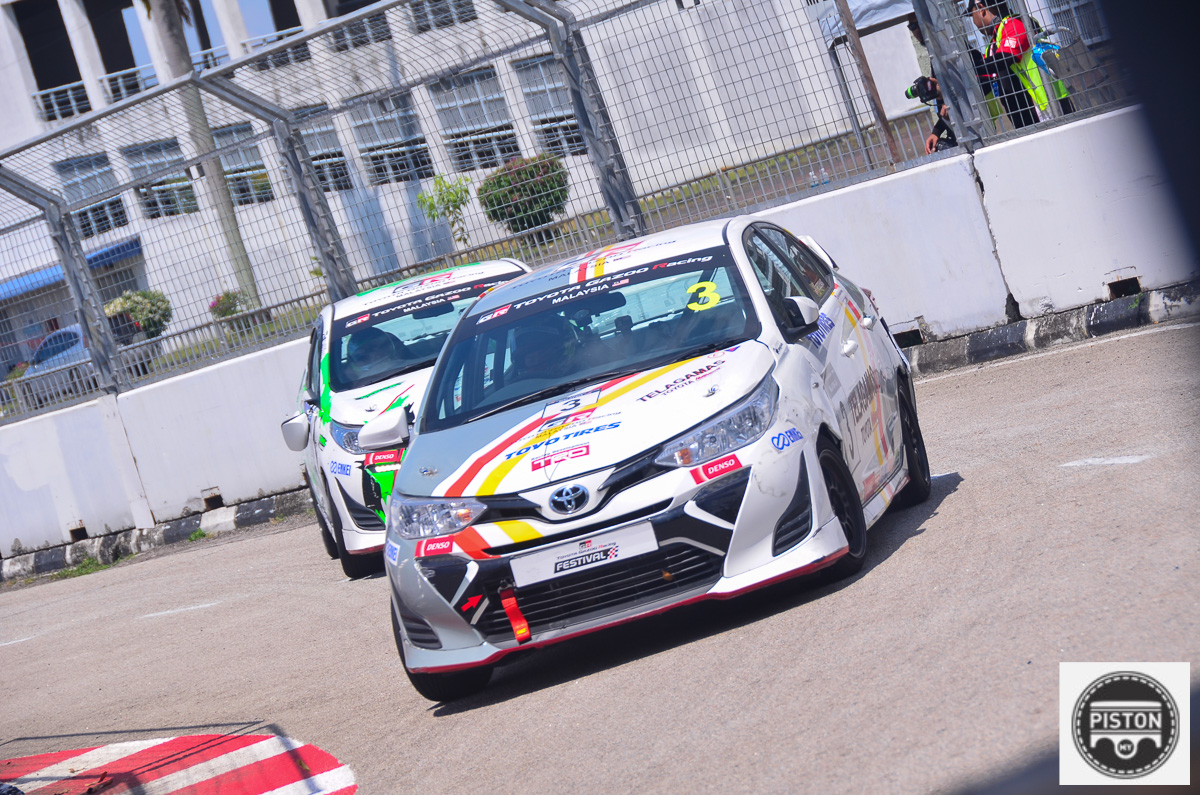 Coming in second for Race 2 was William Ho (Toyotsu Racing) who was able to match the pace of Freddie Wang but was unable to close the gap as he settled for the runner-up spot upon crossing the chequered flag. Boy Wong put up quite a show as he defended the final podium spot against the quick Syafiq Ali who put on an incredible performance all the way from P7. 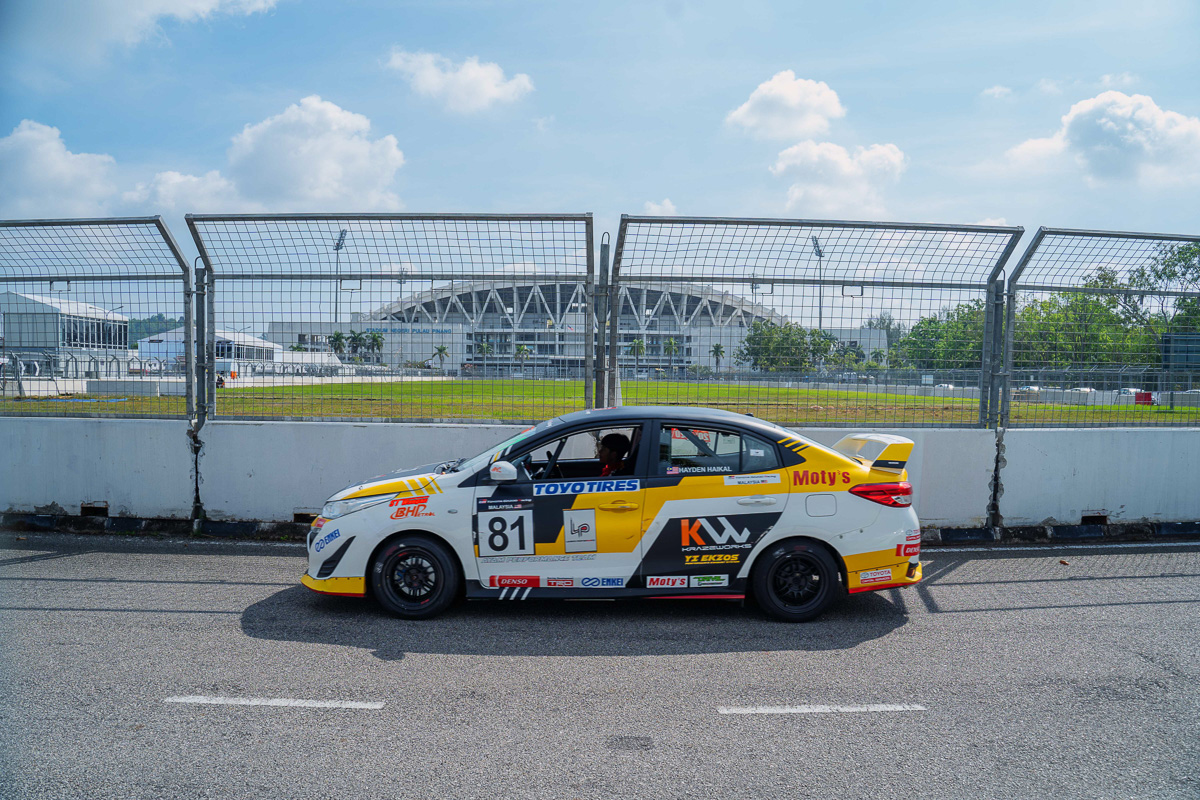 Race 1 saw Mirza Syahmi (Aylezo Motorsports) taking the holeshot from pole position but a mistake in Lap 5 saw him being taken over by Hayden Haikal(S&D Motorsports) who successfully crossed the finishing line in P1. More points obtained in increasing his lead in the overall championship. 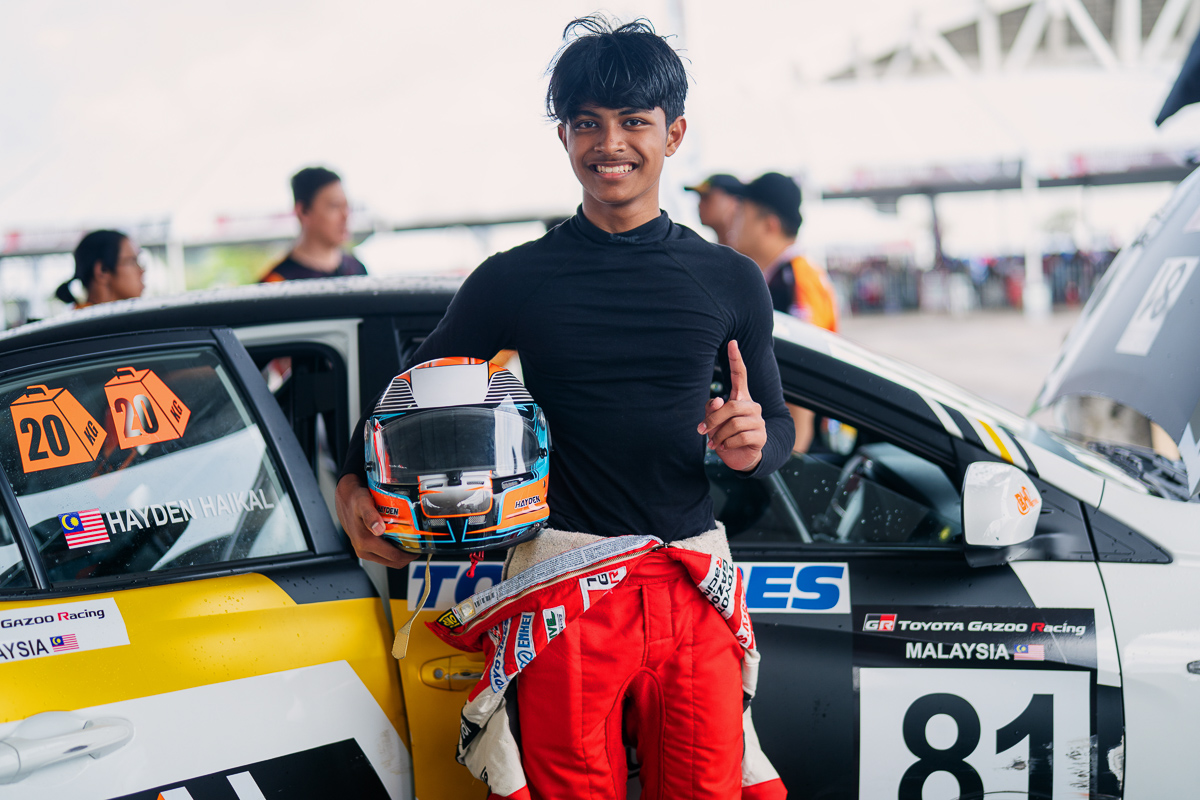 Red flags were waived and restarted again with the safety car rolling start. Tom Goh took the opportunity to extend his gap with a comfortable lead with Haji Sutan trying hard to fend off the rest of the pack that survived the initial incident. 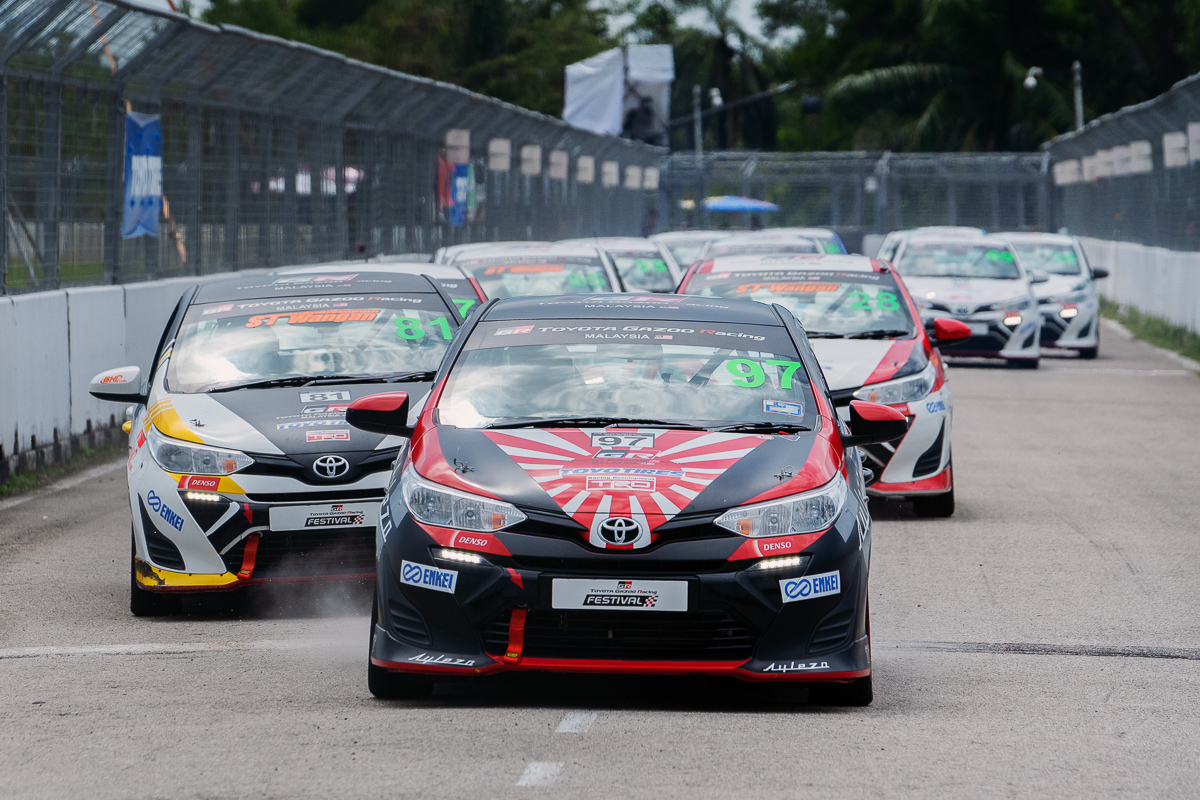 Shanmuganathan Arumugan (Kashash Vina Motorsports) lost control of his vehicle which brought out the safety car onto the track. That resulted in all the drivers bunching up for the final few laps. The end of Race 2 saw Tom Goh being cut during the final lap by Bradley Benedict Anthony with Haji Sutan narrowly escaping from losing the final podium position of the race.

Shawn Lee was able to extend his lead in the championship thanks to a classy Race 1 win at Stadium Batu Kawan, Penang yesterday. Slightly wet conditions made the race even more difficult for the Promotional class drivers, but they managed to complete the race safely. 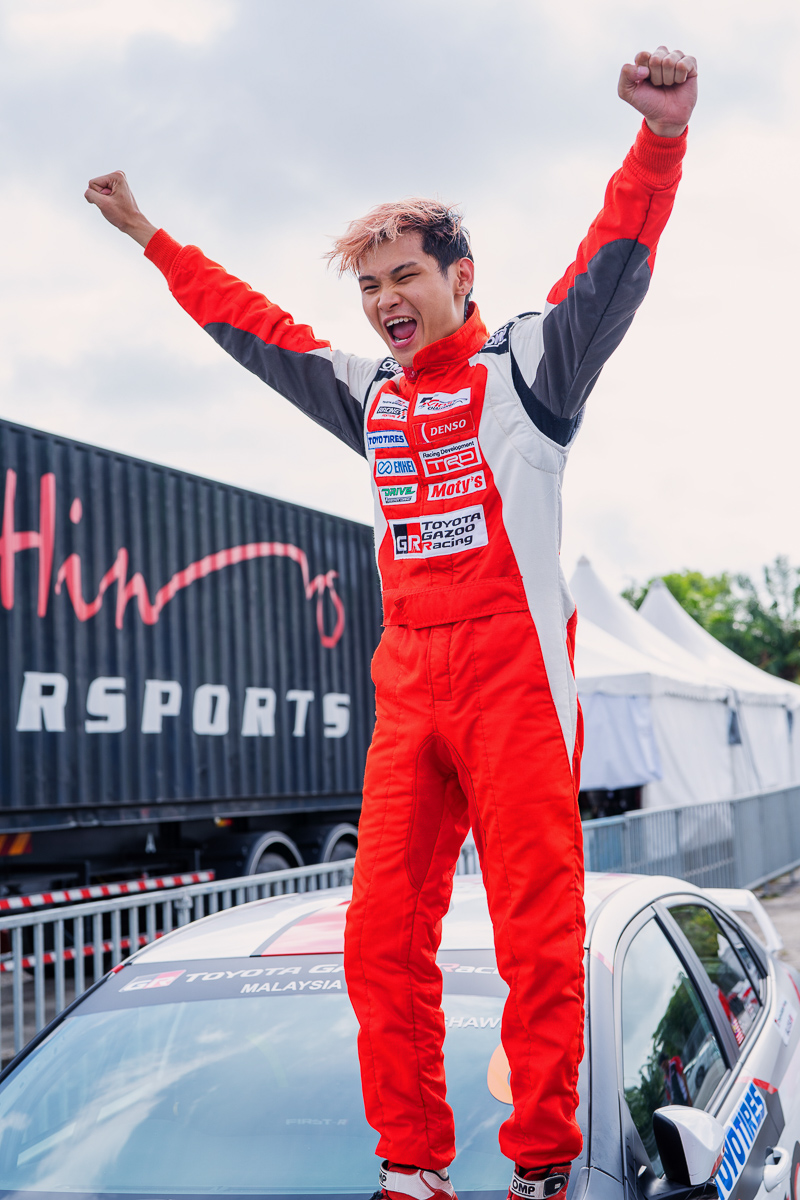 Second place of Race went to Nabil Ahmad who had a good battle with third-place finisher, Shukri Yahaya. It was a close fight but one of Malaysia’s top comedians managed to fend off the renowned actor from overtaking the second podium spot at the end of Race 1. 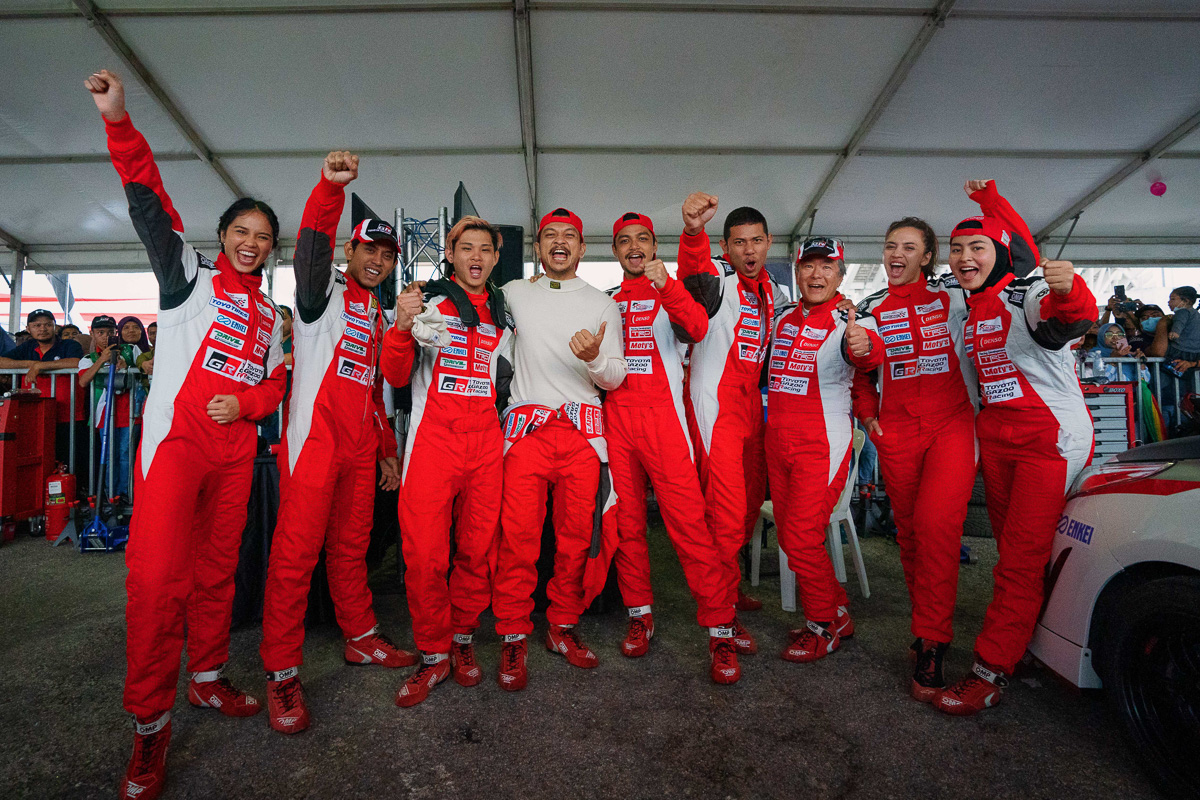 Race 2 saw Janna Nick taking off ahead of the star-studded pack followed closely by Shukri Yahaya and Nabil Ahmad. The top three got closer by the second lap and the gap just grew closer as all the drivers tightened up their paces. 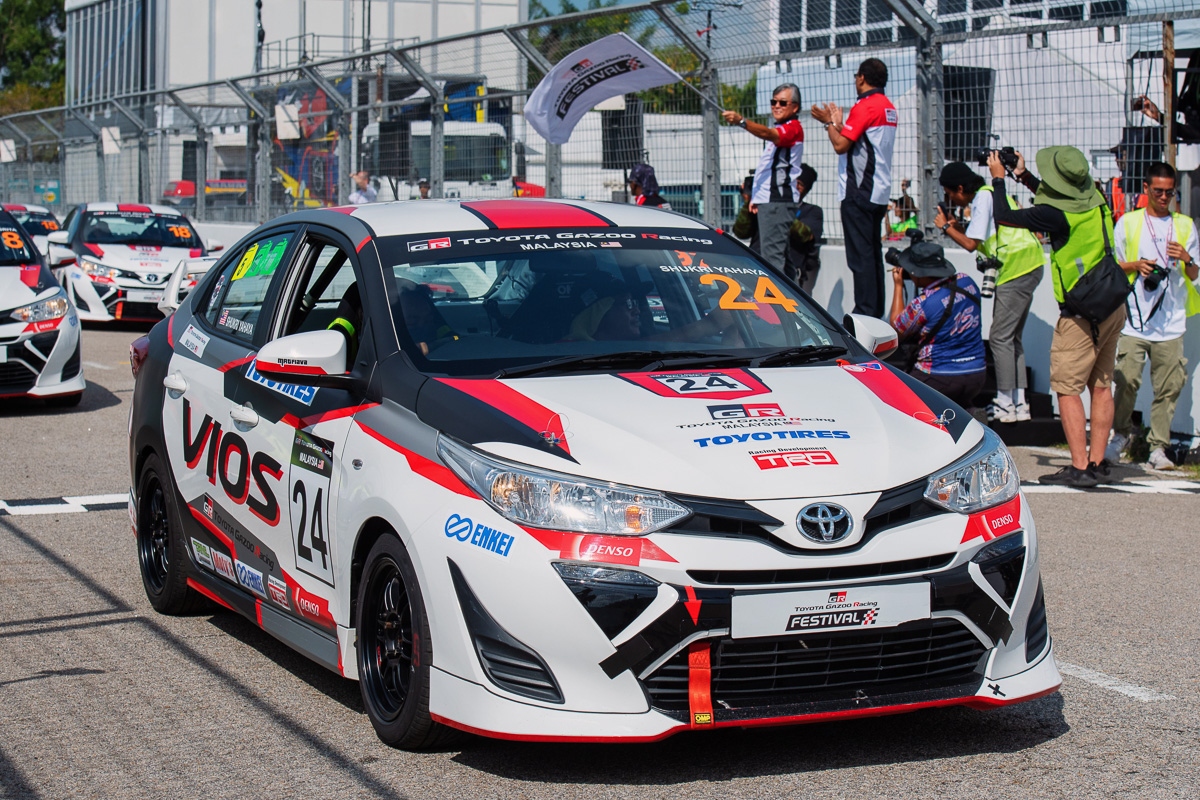 Shukri Yahaya took over the top spot from Janna Nick. Nabil Ahmad saw the disturbance in rhythm and took the opportunity to pounce on the second sport. Wany Hasrita met with the wall with a few laps remaining that resulted in the safety car being deployed. 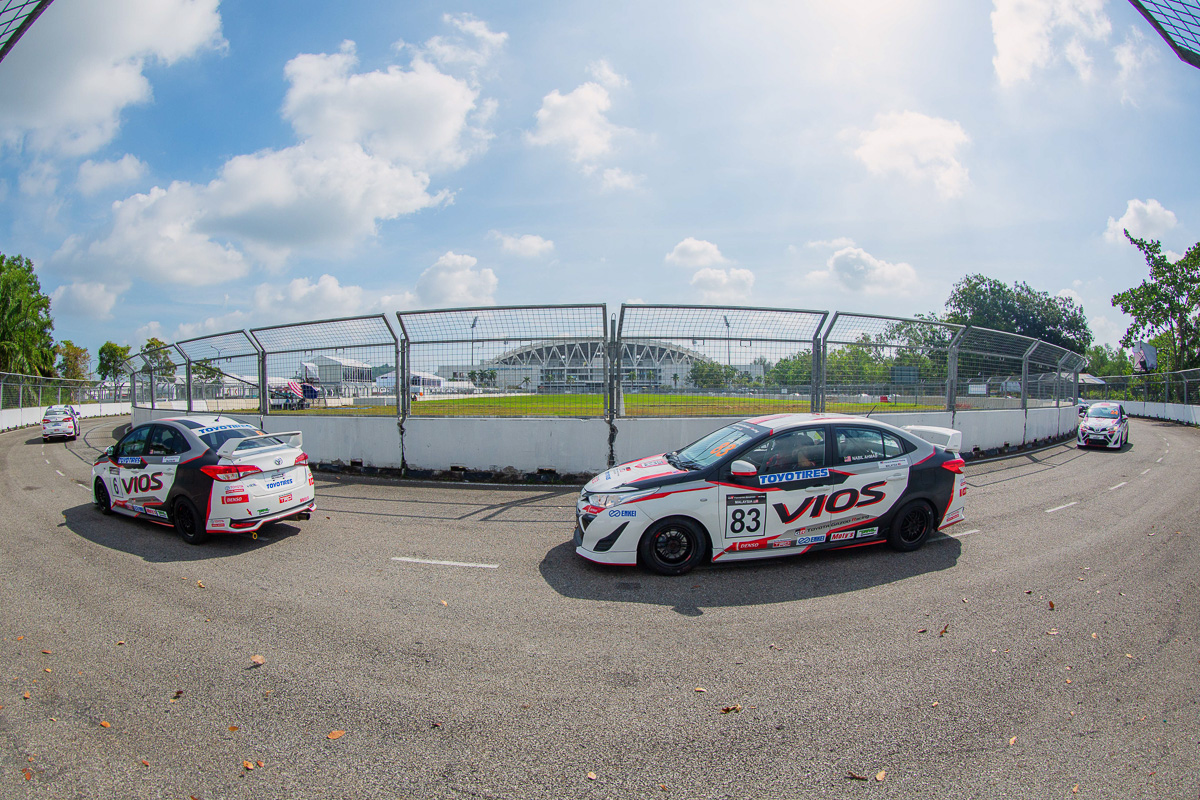 With 4 laps remaining, Janna Nick was punted off by Shawn Lee as he was desperate to overtake with the top two drivers increasing their gap at the front. The safety car was deployed yet again and concluded the rest of the laps. Race 2 concluded with Shukri Yahaya on top followed by Nabil Ahmad and Shawn Lee securing the final podium spot of the day. 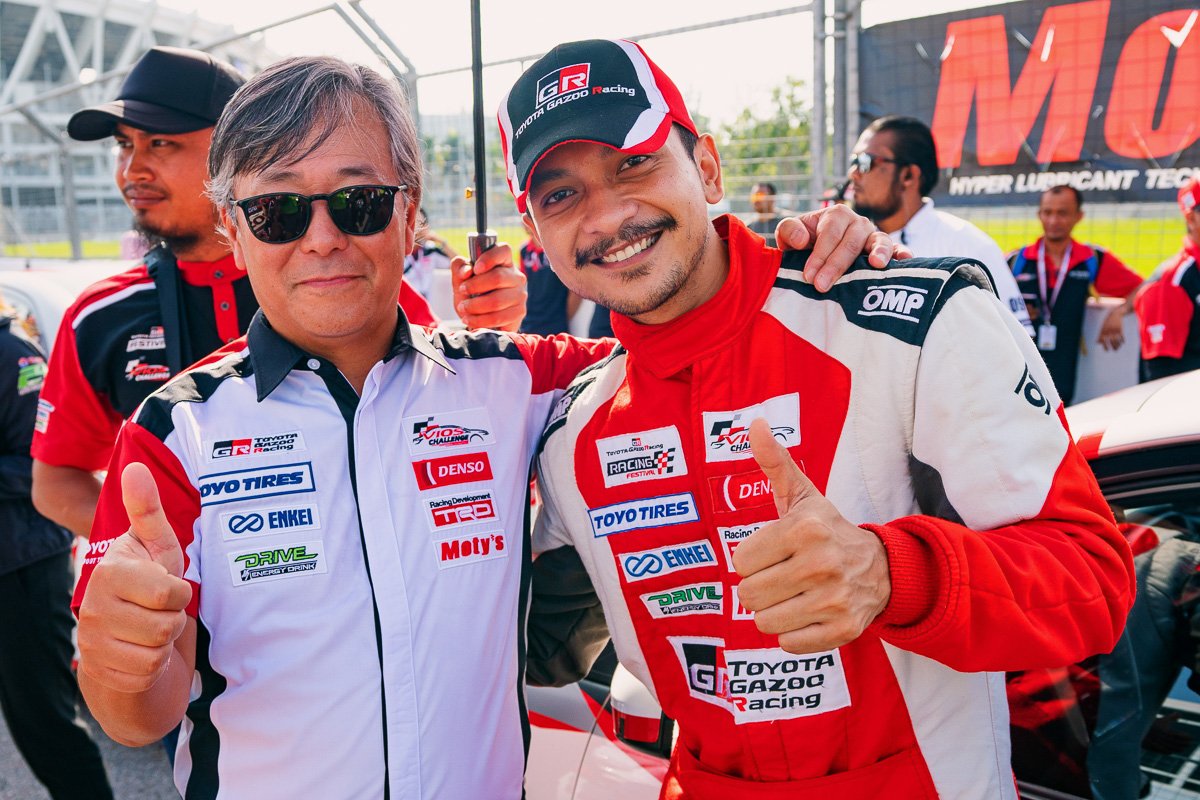 The final round of the Vios Challenge will take place in April at the Sepang International Circuit and the Toyota Gazoo Racing Festival (TGR) promises to close it off with a huge bang and celebrations. So, keep your schedules fairly clear in April and we’ll see you there! 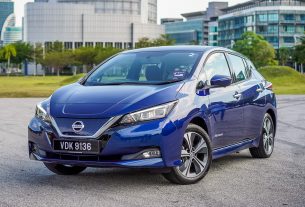 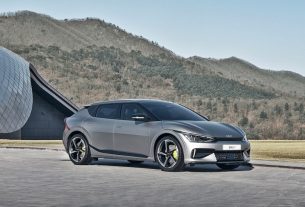 EV6 spearheads Kia’s transition into the new era of electrification 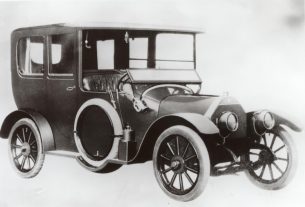