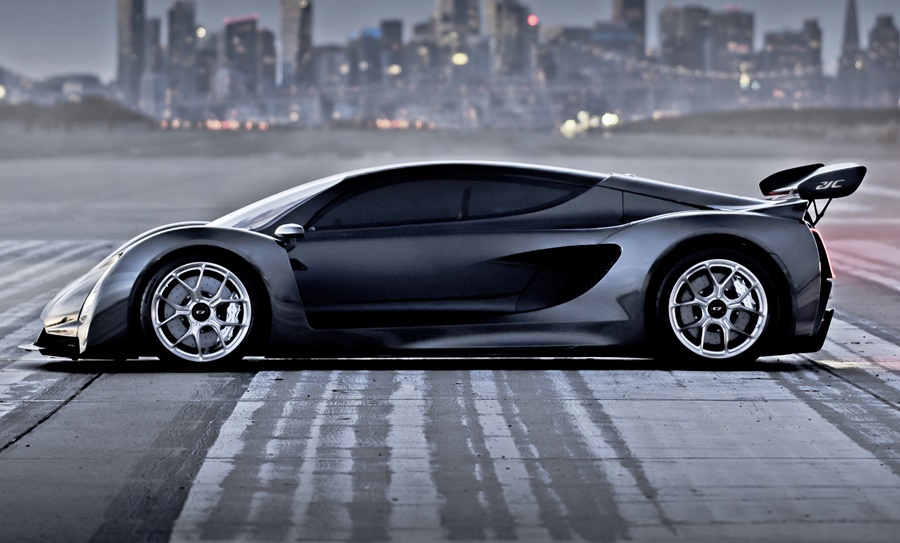 Hypercars are the supercars of the 21st century and breaking away from the traditional big internal combustion engines of the 20th century, they are propelled by electric motors or hybrid powertrains. And where it was only car manufacturers that had the resources to develop powerful cars, the availability of modern technologies like 3D printing has made it possible for anyone with enough money to start a small company to develop and make a few.

Kevin Czinger (pronounced ‘zinger’) is one such entrepreneur who has developed and built a hypercar with proprietary hybrid powertrain and additively manufactured chassis that is claimed to be an evolutionary leap in performance vehicle creation. 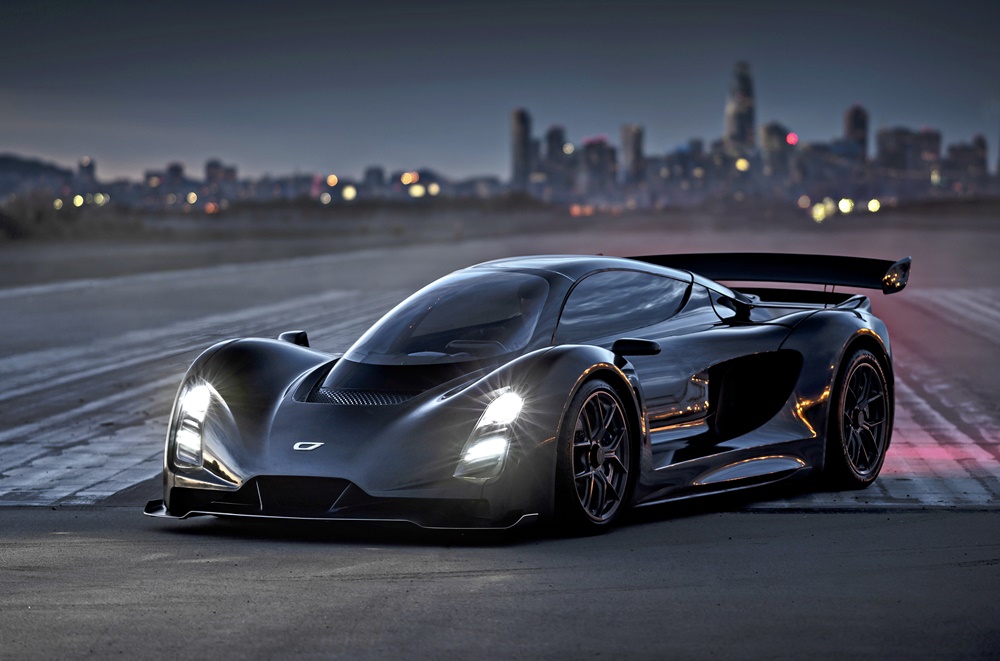 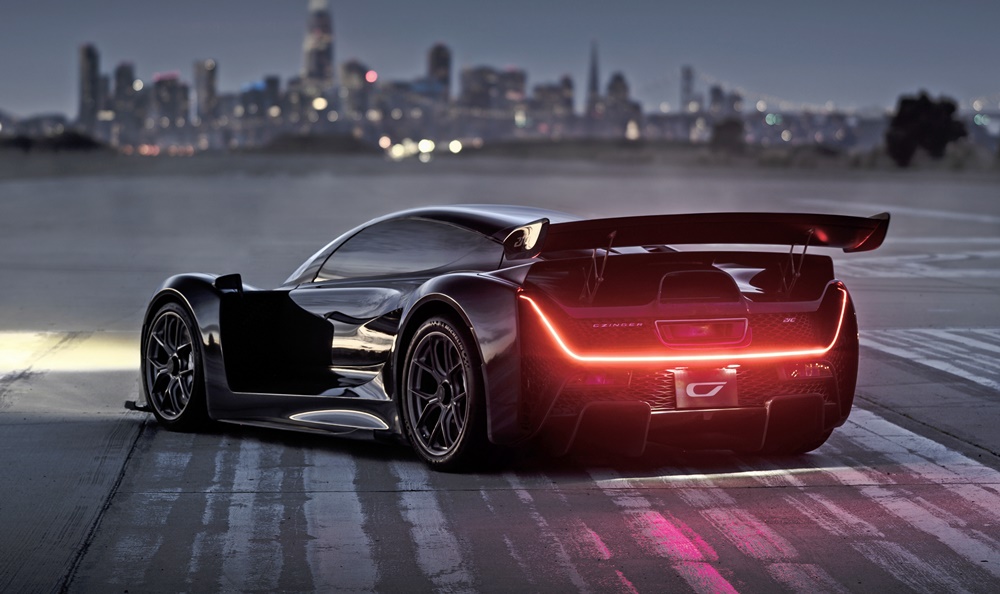 Though he went to law school, Czinger has been involved in advanced car development for more than 10 years, employing advanced production technologies. The Czinger 21C hypercar is designed, manufactured and assembled at his base in Los Angeles, California. It incorporates vehicle architecture that is centered around driver-focused, 2-person in-line seating configuration within what would almost certainly be a carbonfibre shell.

Details of the powertrain are not revealed at this time, but it is said to have been tested and generated 1,233 bhp. This can get the 21C from standstill to 100 km/h in 1.9 seconds, it is claimed.

The brand launch and 21C’s debut will be at the Geneva International Motor Show next month. In the meantime, Czinger has released two videos which show the car moving very fast across a naval base in San Francisco and on the Pacific Coast Highway in California.