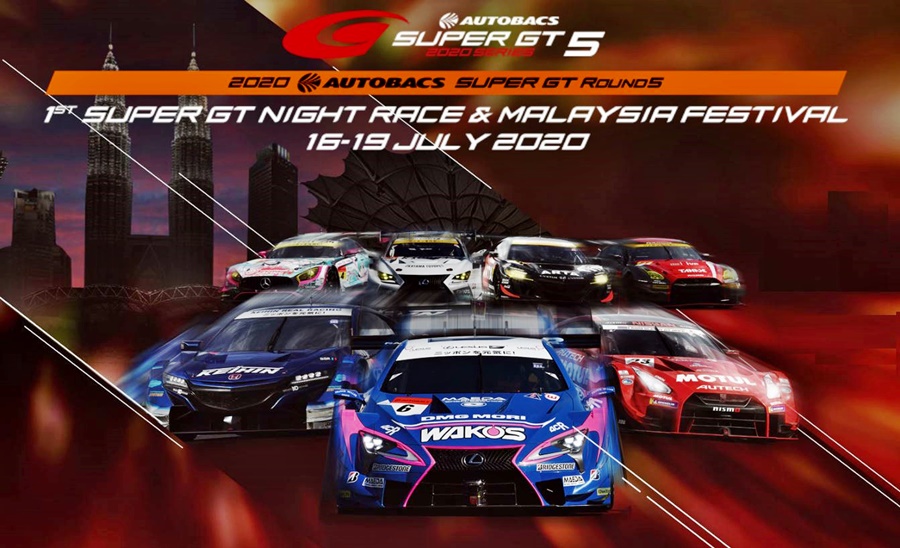 After a 6-year absence, SUPER GT racing is back in Malaysia! To be between July 16 – 19, 2020, the event will be the world’s first-ever GT night race, besides seeing the debut of an-all Malaysian team for the very first time.

The SUPER GT Malaysia Festival 2020 is one of two races outside of Japan and will be round 5 of the 2020 Autobacs SUPER GT Series (listed as a major event in the Visit Malaysia 2020 calendar). 80,000 spectators are expected during the 4-day event. Hopefully, the current COVID-19 epidemic will have diminished, if not ended, by then. 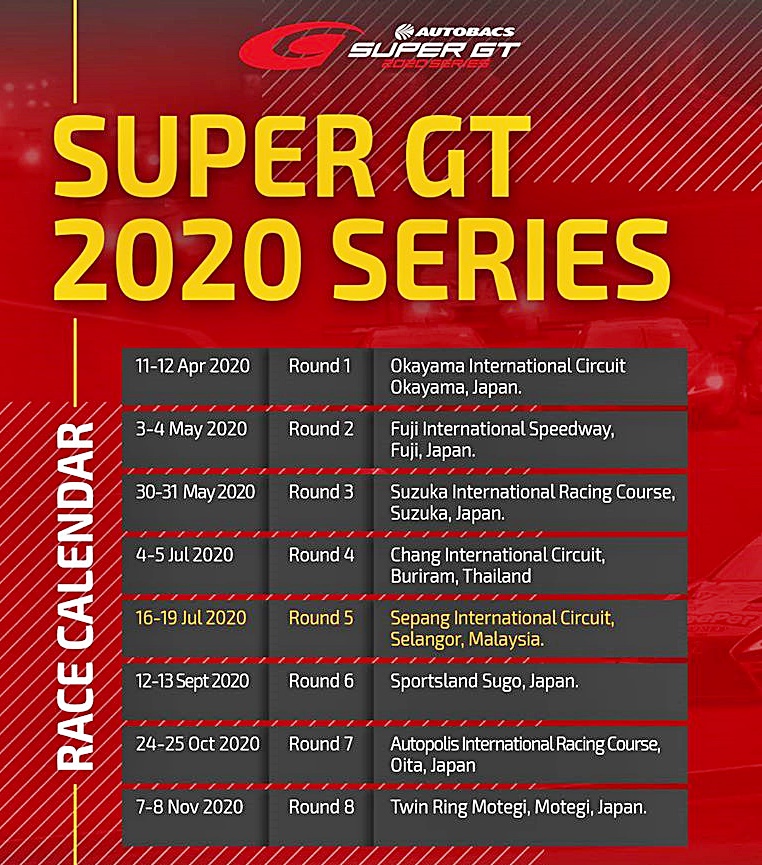 The Autobacs SUPER GT Series runs a two-driver endurance format with race distances ranging from 300 kms to 1,000 kms, There are two classes – the GT500 main class effectively exclusive to works teams, and the GT300 class which run far less downforce than their GT500 counterparts. 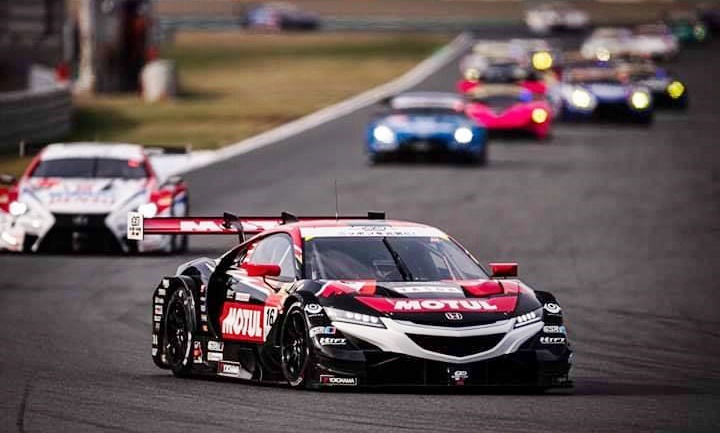 “SUPER GT racing continues to be a huge crowd-puller worldwide and especially in Malaysia. We thought long and hard about how to make it better and realized that a night race would present teams and drivers with a unique challenge, in addition to racing under extreme heat and unpredictable weather conditions,” said Haro Sports & Entertainment Managing Partner, Fahrizal Hasan.

“With the GTA fully in agreement, Malaysia now has what is essentially the world’s only GT night race. Motorsports fans and gear heads now have something to look forward to every year, and we are bringing the race back with a bang!” he added.

“We have missed the heat of Malaysia. Malaysia offers a unique challenge of higher temperatures and conditions than what the competing teams are normally accustomed to in the other rounds held predominantly in Japan,” said Chairman of GTA Ltd. Masaaki Bandoh. “This is something that not only test the drivers, but the heat and, sometimes, torrential rains put the cars, their engines, the tyres and the crew involved through one of the toughest challenges available in circuit racing.”

Malaysia previously hosted the first overseas race of the All-Japan Grand Touring Championship with two exhibition races in 2000 and 2001. The following year, this country was officially included as a full-fledged championship round and Malaysia continued to play host to the Series’ overseas rounds until 2013.

A popular attraction associated with the event is the presence of the SUPER GT Race Queens who bring not only immense colour and character to the event, but provide a vital connection between teams and the fans, particularly during the open pit sessions, pit walk, grid walk, circuit safari and activity stage at the mall area.

SUPER GT Malaysia Festival 2020 will also feature a Kids Pit-Walk session, open to schoolchildren aged 5 to 12 years and to all ticket-holders who bring at least one kid of the age group. Certainly a treat for the young ones who are interested in motorsports at an early age!

In partnership with UMW Toyota Motor, organizer of the well-established Toyota Gazoo Racing Festival one-make street race, all SUPER GT Malaysia Festival 2020 ticket-holders will also have the chance of winning and driving home one brand-new Toyota GR Supra in a ‘Predict and Win’ competition.

Art of Speed will also be at the SUPER GT Malaysia Festival 2020 and treat motorsports fans to an outdoor Auto Expo at the open Mall Area. There will be a wide range of displays by car manufacturers, automotive brands, aftermarket specialists, car clubs and companies offering lifestyle products. 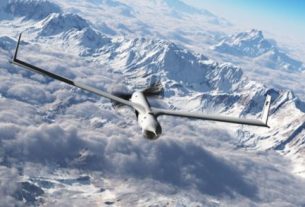 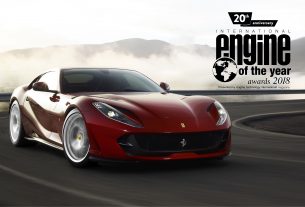 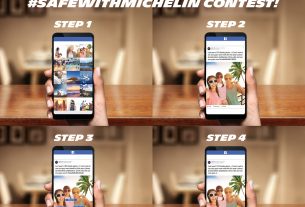