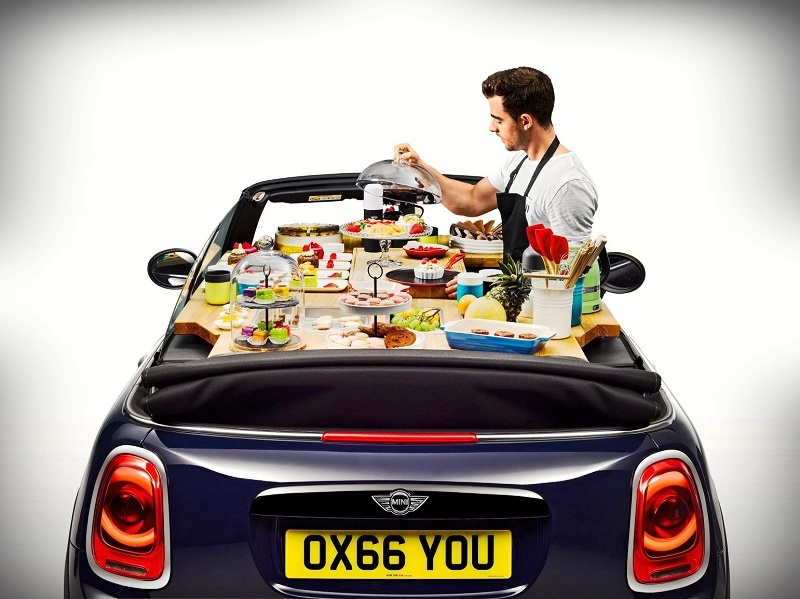 This is a serious and challenging time and many must be getting increasingly stressed with lockdowns and fear of getting infected by the COVID-19 coronavirus. That’s understandable but hopefully, being able to laugh is not lost yet because it can be therapeutic and provide some relief, if just for a while.

April Fool’s Day, an annual date on the calendar when people and companies have a bit of fun playing pranks, passed rather quietly this year. Perhaps few were in the mood for pranks. So MINI USA decided to compile some of the brand’s most memorable and humorous past April Fools’ moments over the past 18 years the modern MINI has been sold in America.

MINI had fun on April Fools’ Day with unique models, concepts and accessories that were never intended to make it to reality. While most were simply ideas to celebrate a day dedicated to jokes and pranks that dates back to the 1500s, MINI did go as far to create one and launch it at a major international autoshow in 2012.

“MINI has always had the ability to make people smile, whether through our humorous advertising and guerrilla marketing stunts, or simply by the appearance of the familiar, smiling face that people see in the front grille of a MINI.” said Andrew Cutler, Head of Corporate Communications, MINI USA. “We hope that during these difficult times, reminiscing about some of our past April Fools’ Day moments will make people smile. It’s an important part of helping us all get through this together.”

2005: The flexible transportation initiative. MINI cars, already known for cornering as if they were on rails, offered a special edition that will actually corner on rails. Considering the growing problem of gridlock and rush-hour traffic, this special model was adapted to ride on all rail lines throughout North America.

2006:  Build your own MINI program. Virtual reality for consumers was still many years away but MINI USA was already able to offer customers a program that gave them hands-on experience to build their own car. All of the car’s components could be ordered online and the parts, including the chassis and engine, would delivered in instalments. It was to take about 6 weeks to complete the car and customers would also receive a can of spraypaint each week.

2009: Perpetual motion magnetic propulsion system. Announced on April 1, MINI USA looked set to take a world lead in fuel efficiency with the announcement of a revolutionary magnetic propulsion system that will allow its cars to drive to several hundred, possibly even thousands of kilometres with little charge and no need for fuel. Professor Lirpa Loof, who led the development team, explained that a series of magnets in the wheel hubs would both pull and push the wheels in the desired direction, exploiting the magnets’ natural tendency to attract and repel.

2010: A new level of automobile personalisation. A revolutionary paint system for the Clubman allowed owners to change the exterior colour of their car as often as they changed their mood. With the new, innovative range of MINIMagic paint finishes, all a customer has to do to activate an on-demand colour change was quick wipe over the painted surfaces with the patented MINIMagic paint polish. In minutes, the transformation – from Light Coffee to Cosmic Blue, for example – would be completed.

Click here for other new and articles about MINI on PISTON.MY. 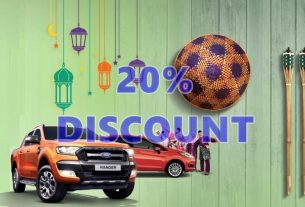 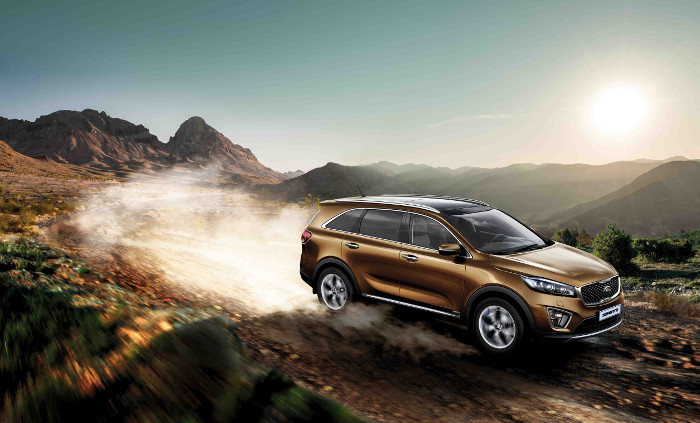 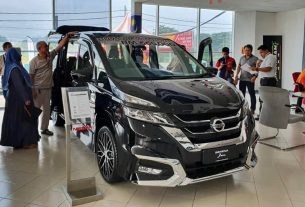