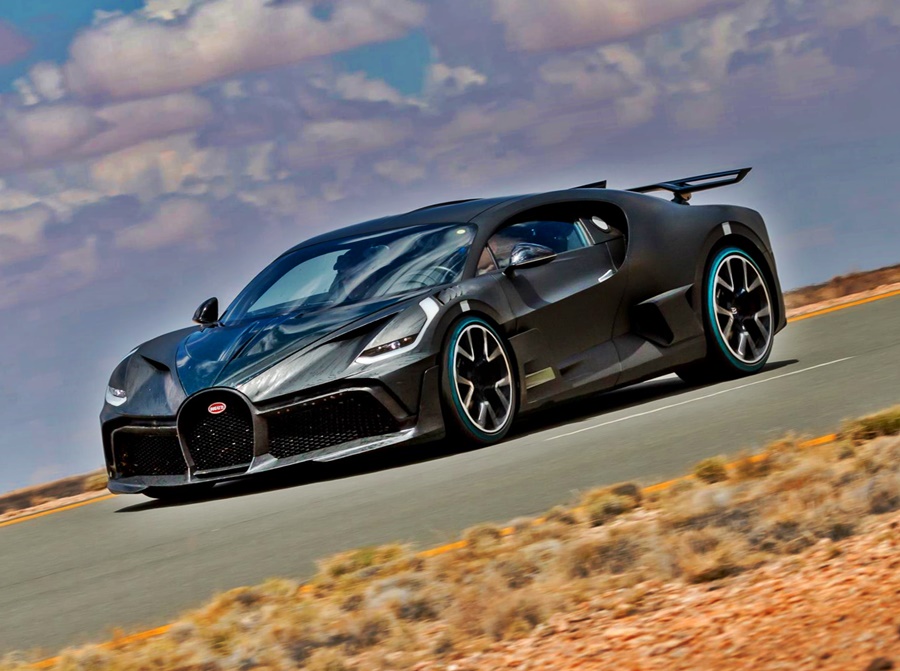 After two years, Bugatti Divo hyper sportscar will be delivered to customers starting this year with the development process now entering its final phase. Only 40 will be built, each with a base price of 5 million euros.

“At the beginning of 2018, our aim was to develop a particularly sporty vehicle as the first project under the leadership of new Bugatti President, Stephan Winkelmann. We had lengthy discussions – and above all we listened to our customers. Some of them were longing for an agile and corner-hungry car. That’s definitely what the Divo has turned out to be,” recalled Pierre Rommelfanger, project manager for limited edition models at Bugatti.

A short time later, a small team of experts began development. The goal they set themselves was clear: the Divo was to be very different from the Chiron in exclusivity and performance – without sacrificing comfort and supremacy.

Within a few months an initial design model was created and presented to Chiron owners in France, with explanations provided in one-on-one discussions. “Every Divo customer owns a Chiron, knows what the brand stands for and is a true Bugatti enthusiast. Our customers instantly understood the sporty approach of the Divo and supported our project,” said Winkelmann proudly.

Over 5,000 kms of chassis development
The Divo is powered by the 1,500 ps/1,600 Nm 8.0-litre W16 engine which can rocket the Divo from 0 to 100 km/h in a claimed 2.4 seconds. To achieve this, the engineers did extensive computer simulations to know the exact axle load data and used the figures to design the chassis set-up. The first prototype was run on various testing grounds, winding roads and racetracks. Over 5,000 kms were covered across all speed ranges up to 380 km/h to carry out chassis development. 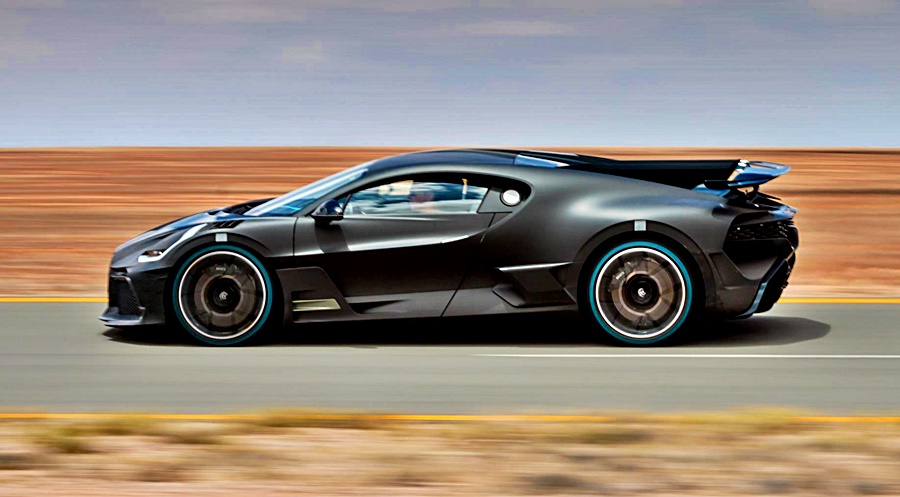 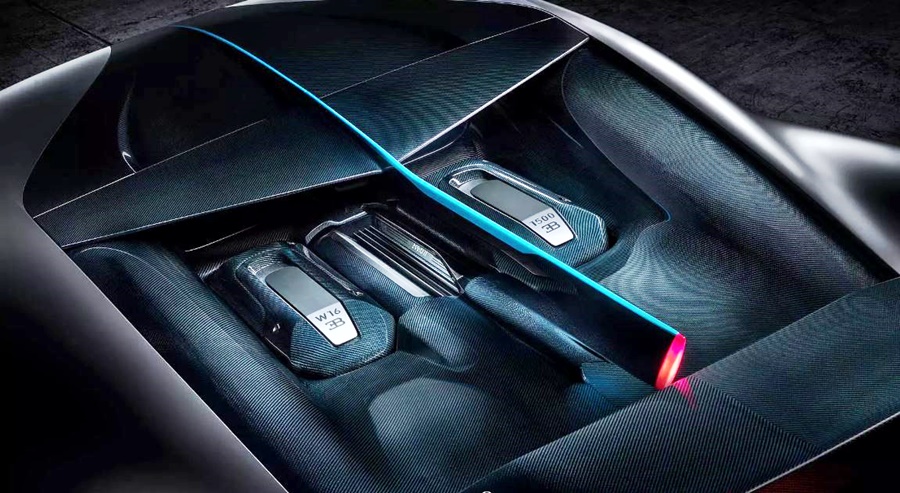 Agility was gained by having less weight (35 kgs lower than the Chiron), more downforce and a more direct chassis set-up. This includes a change in wheel camber on the front and rear axles, harder springs and a more front-oriented balance. As a result, the Divo’s top speed is limited to 380 km/h.

The engineers made full use of the weight reduction to increase downforce, going to the limit of the tyres’ load capacity. This gives the Divo 90 kgs more downforce, increasing to 456 kgs at maximum speed.

“The Divo is entirely different to drive than the Chiron, even though both are fitted with the powerful W16 engine. This is particularly evident when driving on roads with plenty of bends. With even more precise steering and greater downforce, the Divo drives through corners even faster and more predictably,” explained Lars Fischer, Head of Chassis Testing and Application. 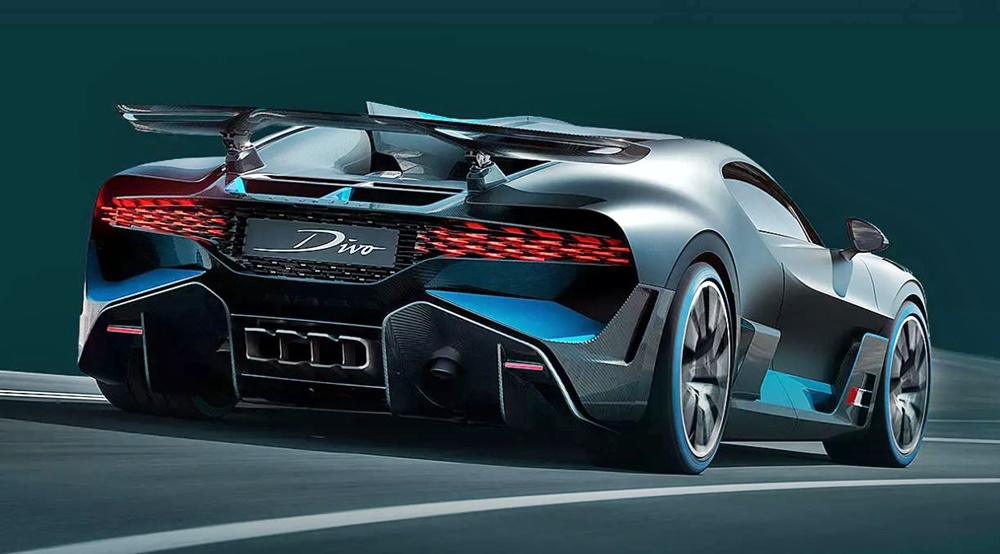 Optimum aerodynamics
Particular effort was focussed on developing the aerodynamic properties of the Divo. The bonnet has air inlets that reduce the frontal area of the vehicle and improve the airflow. An optimised air curtain provides enhanced air ducting in the front and rear areas of the sides. Meanwhile, the newly shaped front spoiler serves to increase downforce, directing more air to the front air intakes. This supplies the cooling system with a greater air mass and increases overall cooling capacity.

Four independent air sources on each side of the car cool the brakes. Air comes from the high-pressure area above the front bumper, from the intakes on the front wings, from the intake at the front radiator and from the diffusers in front of the tyres. Blades guide the cold air onto the brake discs, while a heat shield directs the hot air directly through the wheels to the outside. 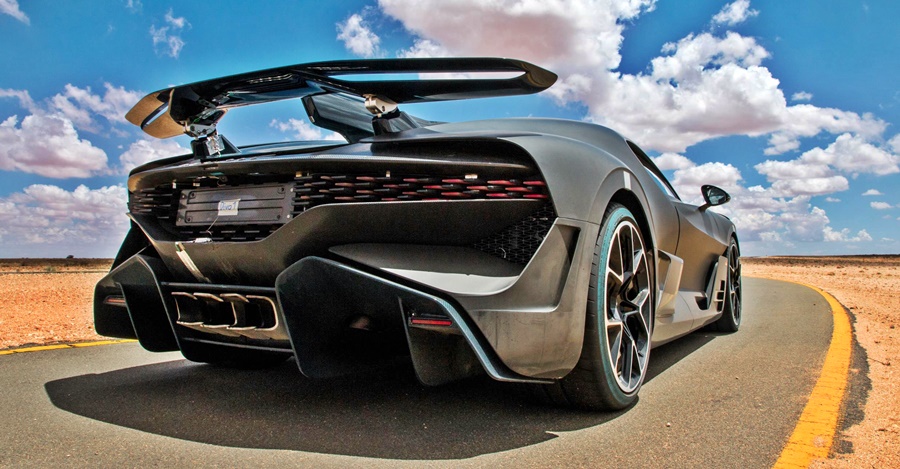 The roof profile was optimised too. In conjunction with the modified rear end, a high air mass flow into the engine compartment is achieved, thereby benefiting temperature management. At the same time, these measures prevent the air above the car from swirling and developing turbulence at the rear wing. Its angle can be adjusted for individual driving modes and functions as an air brake too.

The extremely compact and lightweight LED headlights have a flat light aperture of only 35 mm and are particularly striking, as are the highly complex 3D tail light modules. These form part of the rear grille, which is partly produced using a 3D printing process and has special lightweight fins. A total of 44 of these fins illuminate to form the tail light system. 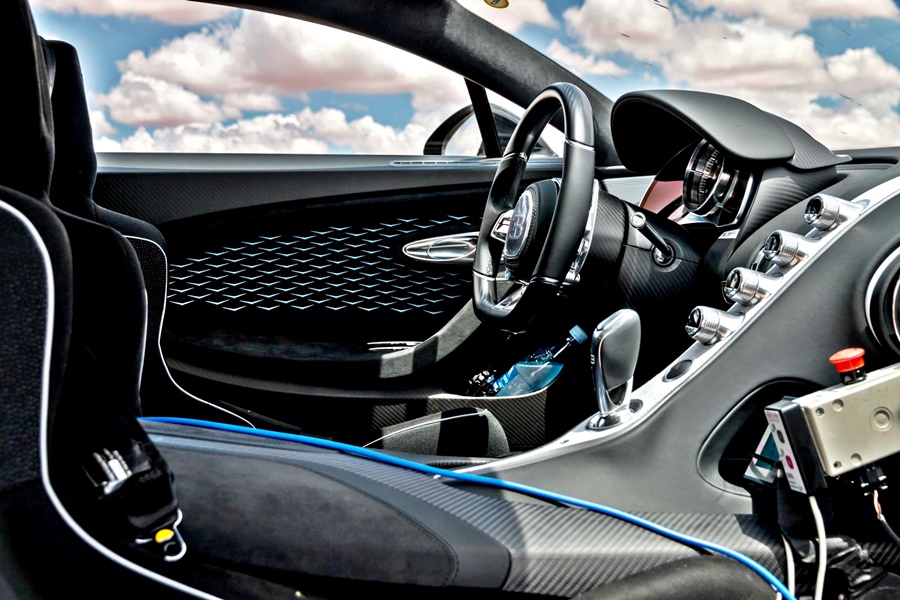 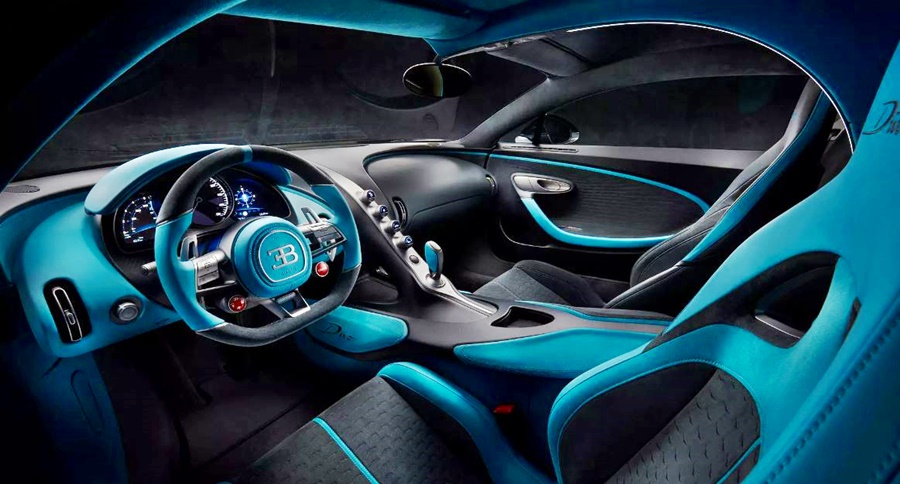 Inside the car, sports seats with high side bolsters hold the occupants securely in their seats even when cornering at very high speeds. The steering wheel is partially covered in Alcantara and has enlarged steering wheel-mounted shift paddles on both sides.

About the hypercar’s name
With the Divo, Bugatti continues its tradition of naming cars after legendary racing drivers. In this case, the hypercar’s name honours Albert Divo, a French pilot and racing driver and, for some time, also a works driver for Bugatti. Among other things, he won the Targa Florio in 1928 and 1929. The legendary event, which was held annually on a mountain track in Sicily up until 1977, was certainly one of the toughest endurance races of its time. Bugatti won the race 5 times in a row with the Type 35. 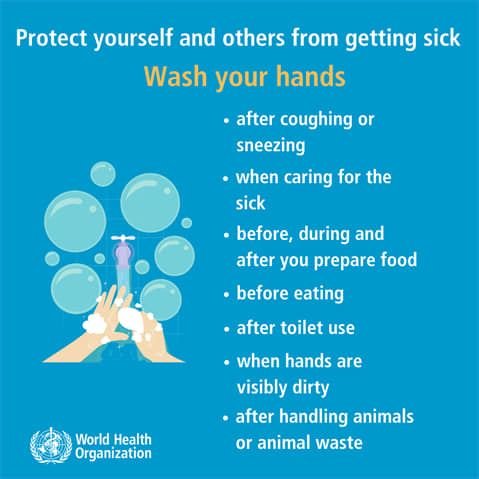 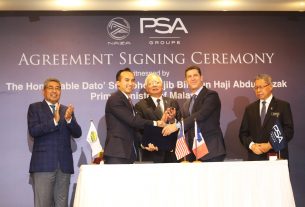 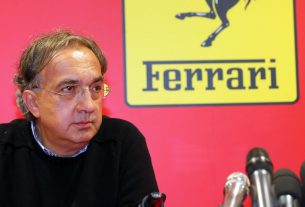 BREAKING: Sergio Marchionne, CEO Of FCA Has Passed Away [+Videos] 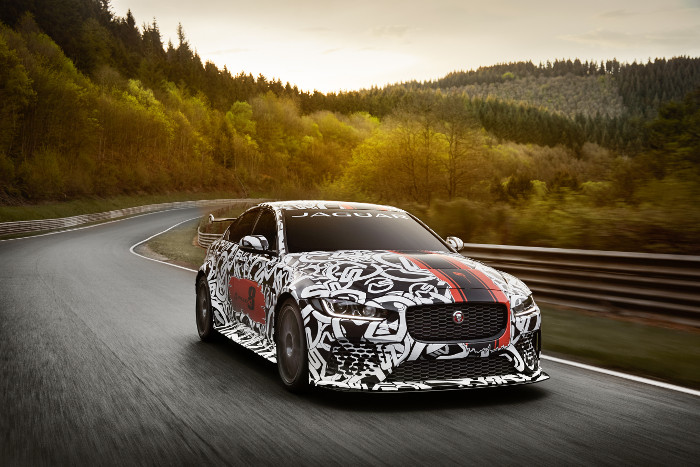 Jaguar reveals its M3 rival and it’s an absolute monster